Enquire Now
Enquire Now
Iceland is an infant in geological terms, and still growing – one island off its south coast only rose from the waves in 1963.

The country's wild landscapes are best explored during the summer months, when the long hours of daylight allow plenty of time for seeing and doing.

There are some incredible, adventurous activities on offer here, making Iceland a brilliant choice for older families. From Reykjavik, the world's most northerly capital, drive across lava fields and up to one of the ice-caps, where you can go snowmobiling on glaciers. On the way back, take in caves and waterfalls, climb to the rim of a volcano, see the continental divide between the North American and European tectonic plates and visit the home of the original geyser - after which all others are named.

Add in majestic fjords, mountains and black lava beaches and you have a veritable feast of geographical phenomena - so no excuse for the children not being top of the geography class when they get back.

Other activities include the best whale-watching in Europe (with over 30 species found in Iceland's waters) horse-riding on the distinctive Icelandic horses and learning about Iceland's Viking past. And no trip to Iceland would be complete without a dip in one of the pools fed by the island's geo-thermal springs. The most famous of these is the Blue Lagoon, an open-air natural pool in the middle of a lava field where you can wallow in milky-blue, mineral-rich waters, surrounded by swirling steam.

For those brave enough, Iceland also offers some unusual 'delicacies'. If you can't stomach a piece of hákarl - rotten shark meat that has been buried in sand for several months - then don't worry, because Iceland's restaurants also serve some of the freshest seafood you'll ever eat. 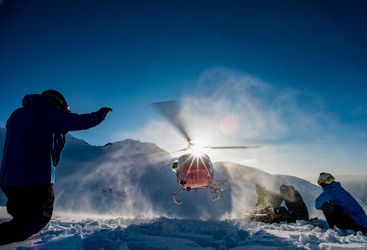 Full of raw natural beauty and incredible activities that let you enjoy it, Iceland is a playground for adventurers. Throw yourself into the...
7 Days
From £7,380pp 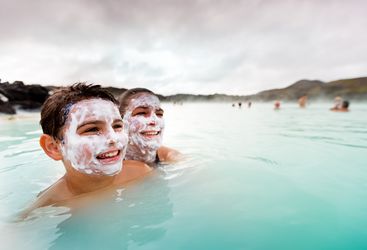 A Family Adventure in Iceland

We all want to see our children putting their phones away and experiencing the joy of adventuring in the great outdoors, like we used to in the...
7 Days
From £2,500pp
Family Fun with Original Travel 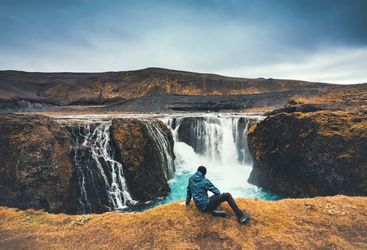 The youngest country on earth, and one of the most fun.
Find out more Add to Ideas+ 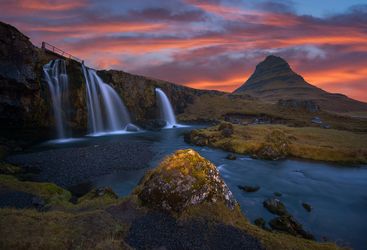 The Snaefellsnes area, under two hours to the north-west of Reykjavik, is a starkly beautiful peninsula jutting out into the North Atlantic.
Find out more Add to Ideas+ 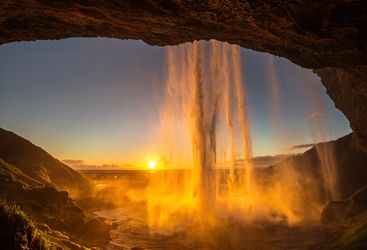 Visit a land of volcanoes, glaciers and geysers.
Find out more Add to Ideas+ 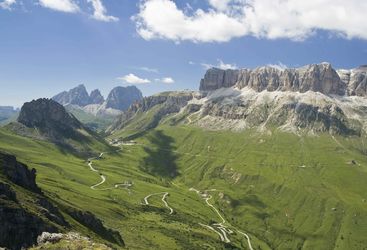 Inject some adventure into your family holiday 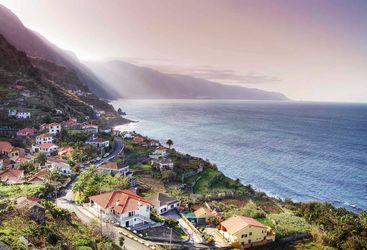 An island with activities (and sunshine) aplenty 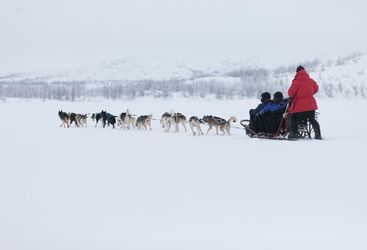 Not your average family holiday

Kate L and Charlotte C are our 'Family Iceland ' experts and as seasoned travellers they have the inside track on the most memorable adventures.