If you’re looking for an adventure that will elicit gasps of awe, then make a beeline for Iceland’s Golden Circle. This fascinating loop of geological wonders in southwest Iceland kicks off from Reykjavik. First stop on your Golden Circle holidays is Thingvellir National Park – a wild expanse that’s dissected by the North American and Eurasian tectonic plates and crossed by the Oxara River. Here, you might spot polar foxes and American Mink so keep your eyes peeled and your camera at the ready. Travel onwards, and you’ll arrive at Gulfoss – the legendary waterfall where vivid rainbows momentarily appear from the pounding water.
Finally, there’s the geothermal valley of Haukadalur. Here, you'll see steaming geysers - including the Great Geysir and the active Strokku - that shoot columns of water into the air as well as heavenly hot pools. Immersed in this otherworldly landscape, you'll hardly be able to believe your eyes and no matter how many photos you take, you just won't be able to do it justice. 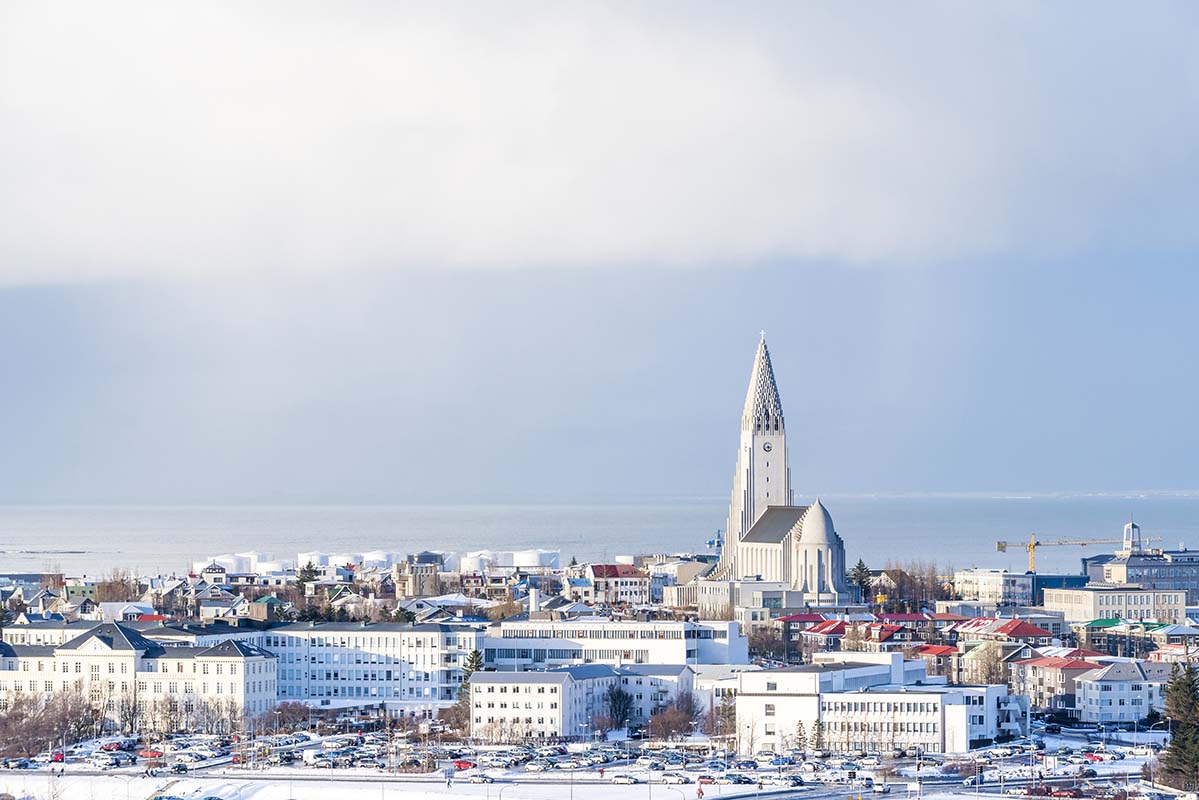 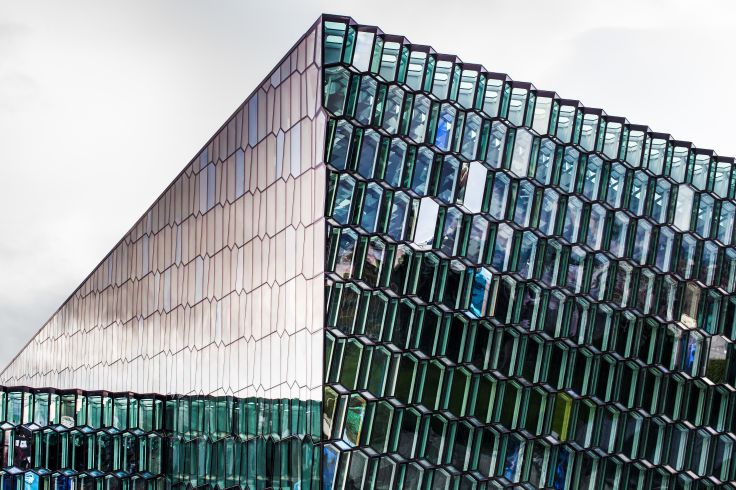 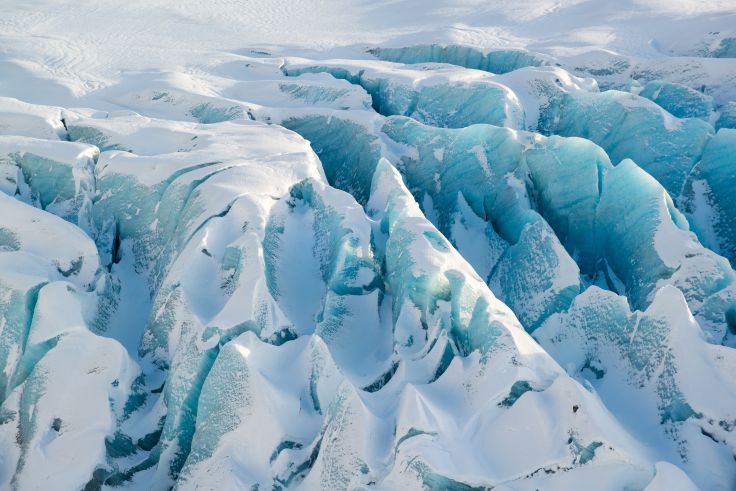 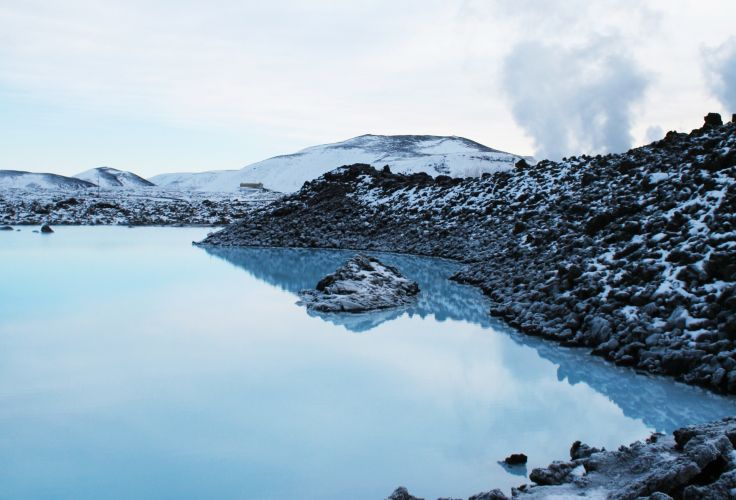 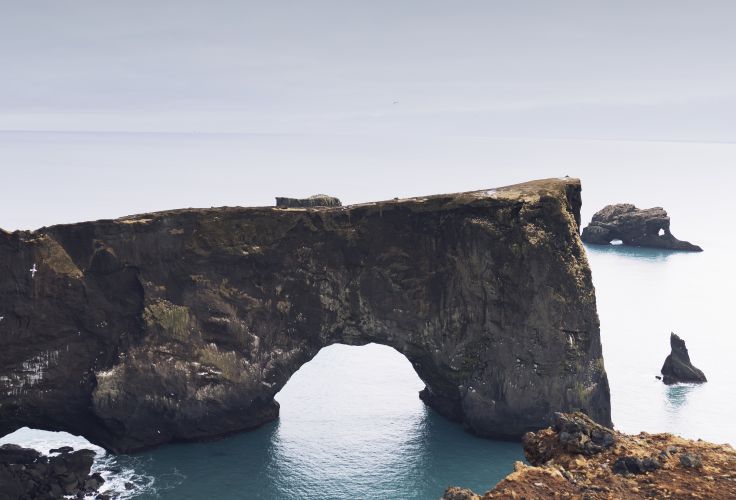 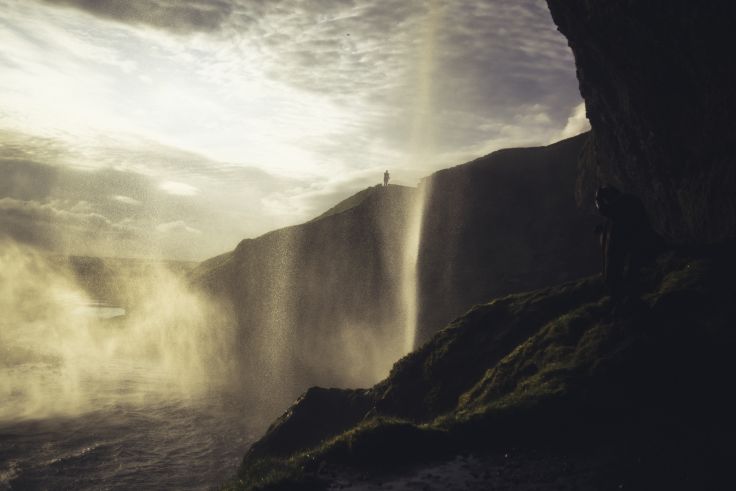 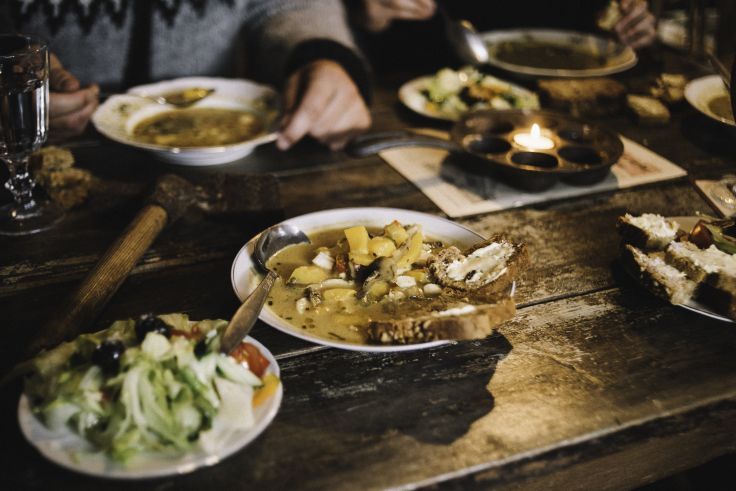 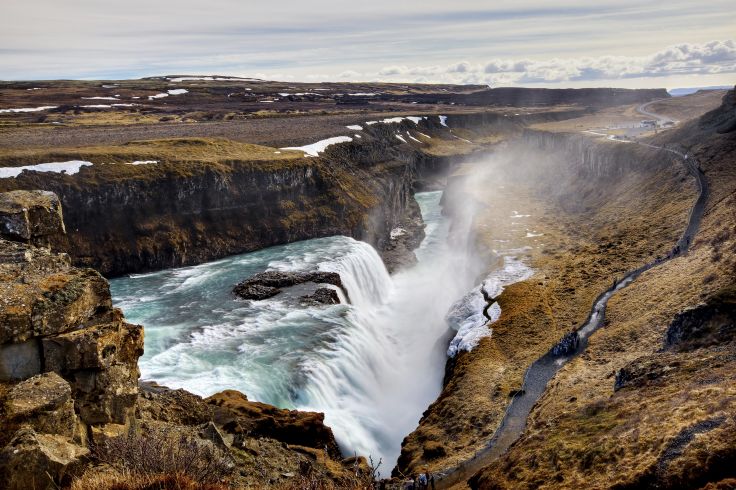 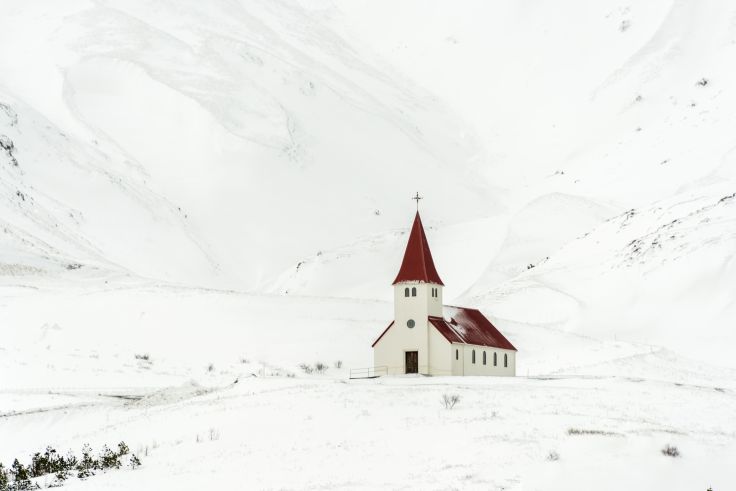 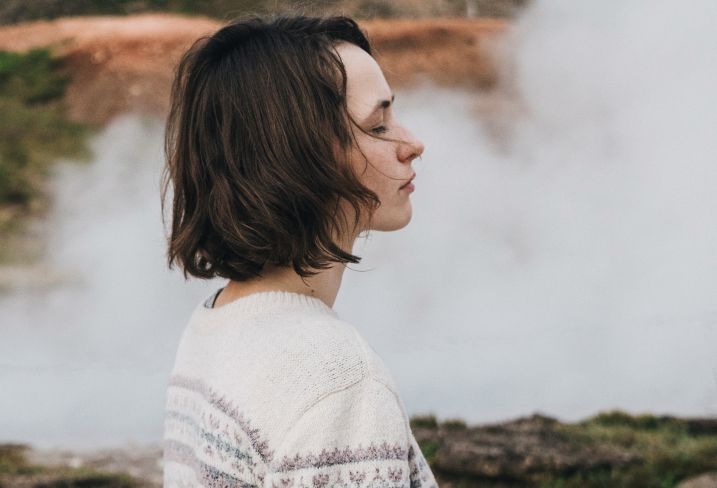 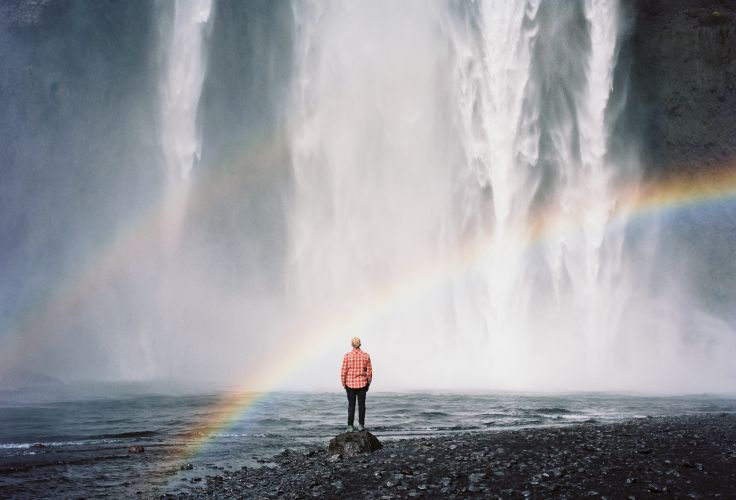 This trip is good all year round - whether you prefer snuggling up in the winder or the midnight sun, the choice is[...] 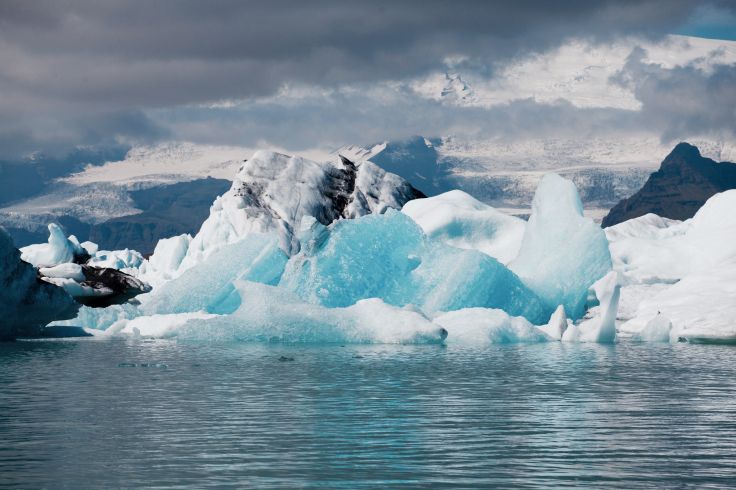 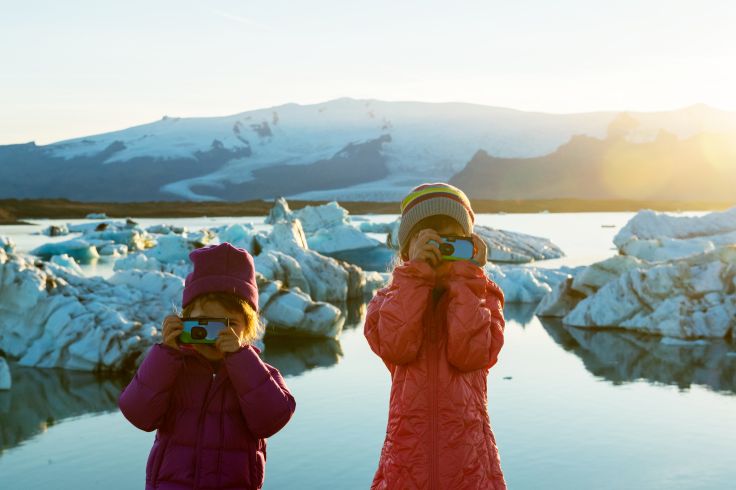 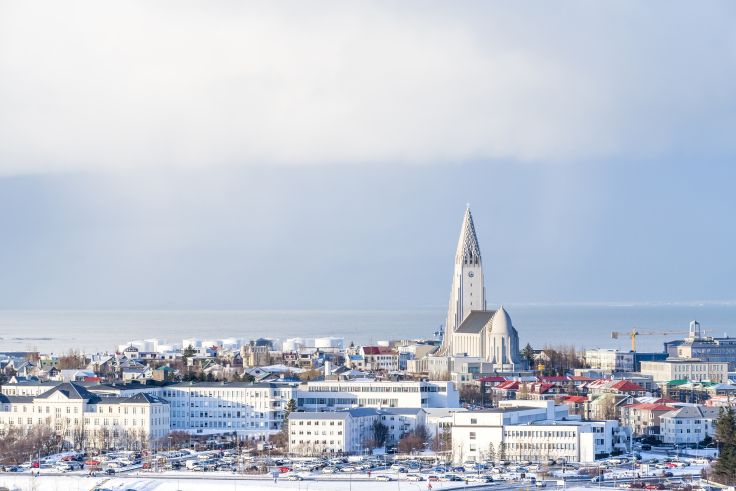 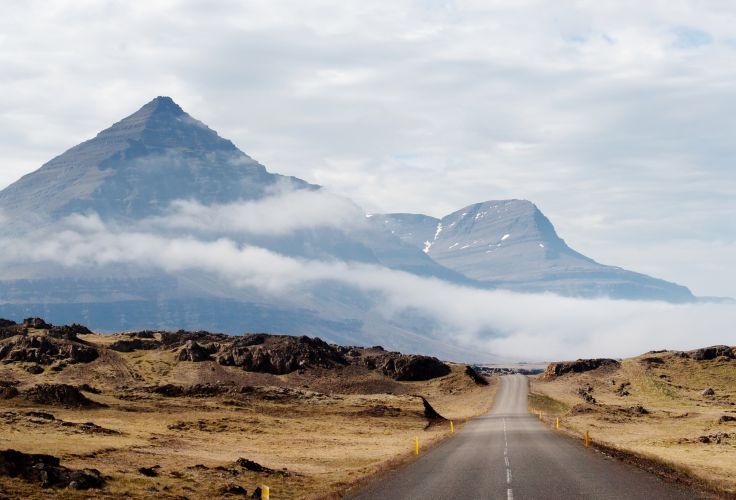 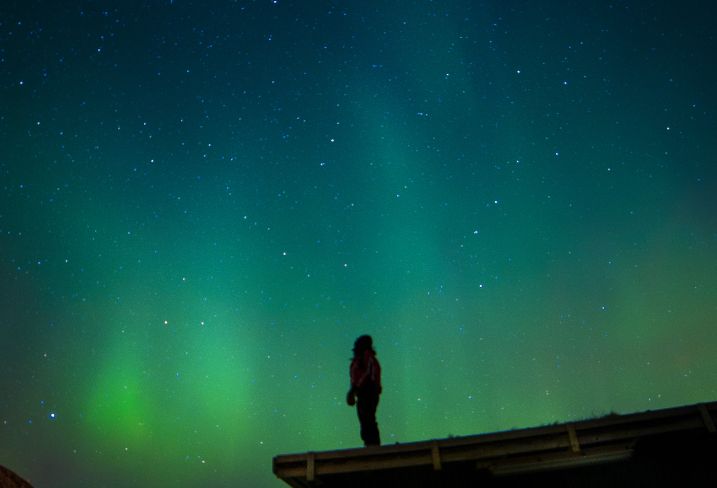 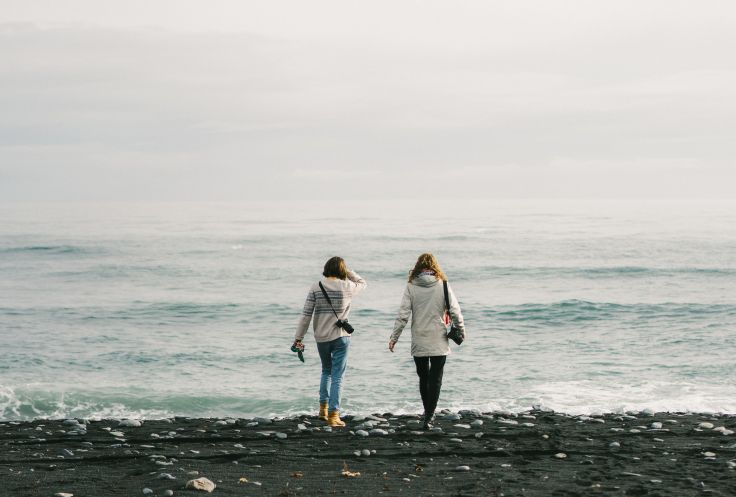 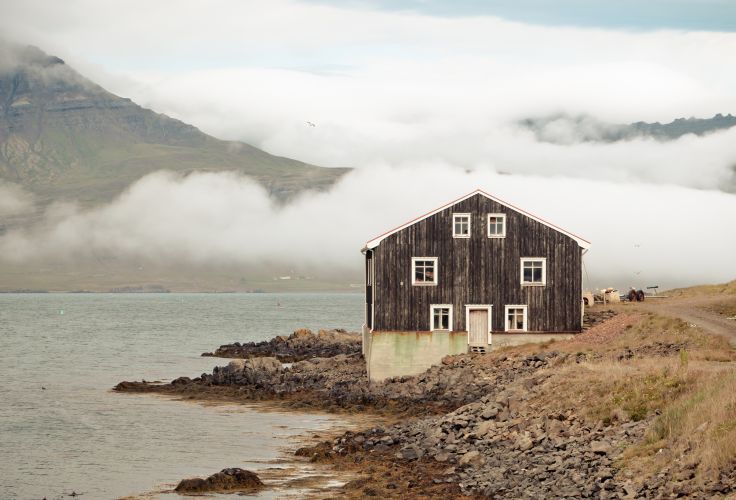 A Family Summer Adventure in Iceland: from Fjords to Volcanoes

A trip created for families who don't want to do a huge amount of travelling, where you can stay on a farm and enjoy nature's[...]