There's far more to a Northern Tanzania safari than the Serengeti - magnificent as the scene of the great wildebeest migration undoubtedly is.

Take, for example, Tarangire - a National Park that flies below most people's radar yet which in our summer months boasts one of the highest concentrations of game in East Africa. The park itself is also extremely beautiful, dotted with huge ancient baobabs and an ideal spot for a walking safari.

Neighbouring Lake Manyara dovetails beautifully with Tarangire, offering birdlife outstanding and plentiful enough to turn the least ornithologically minded into born again twitchers. Add tree-climbing lions (presumably trying to catch all those birds) and the spectacular sight of thousands of flamingos on the lake and it's another African classic.

Speaking of African classics, they don't come much more classic than the Ngorongoro Crater, a UNESCO World Heritage Site. This three million year old and 12 mile wide caldera of an extinct (thankfully) volcano is quite possibly the world's best natural zoo, with the high walls acting like a vast pen, and the lush crater floor home to game including elephant, buffalo, giraffe, black-maned lion, the endangered black rhino in unprecedented numbers. For the full photographic cultural experience while on a Northern Tanzania safari throw in local Maasai herders who graze their cattle here.

Finally, less dramatic but an excellent potential pitstop between safari and beach action is the hill country of Karutu, home to many of Tanzania's finest coffee producing farms. Lovers of the black stuff will have to employ strict discipline to avoid a caffeine OD, but these lodges offer a great change of pace and scenery, but our favourites are still within reach of Ngorongoro should the safari urge strike. 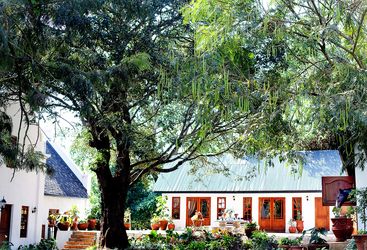 Housed in a colonial style manor house, The Manor is located on a 1500 acre coffee plantation, and is within an hours drive of the spectacular...
Find out more Add to Ideas+ 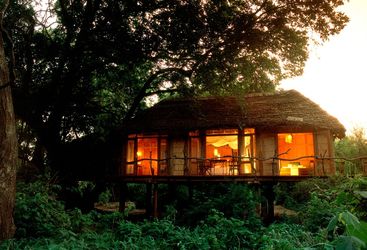 The only lodge in Lake Manyara National Park, the Tree Lodge offers guests an exclusive safari experience.
Find out more Add to Ideas+ 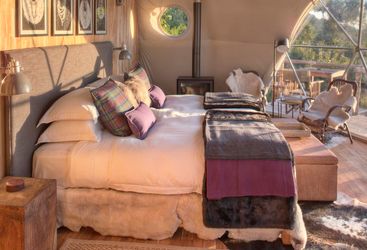 Hidden within greenery on the slopes of the Olmoti Volcano in the Ngorongoro Conservation Area, the eight guest Domes at The Highlands are within...
Find out more Add to Ideas+ 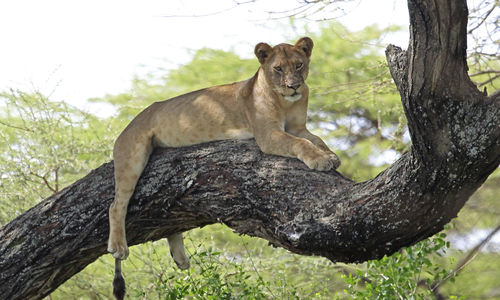 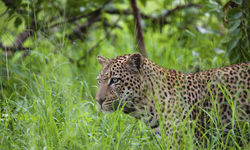 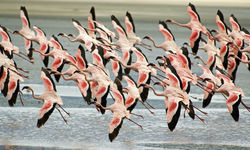 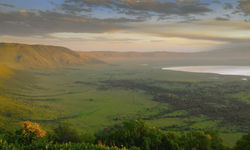 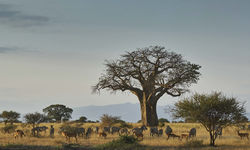 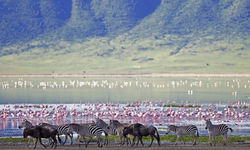 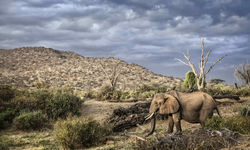 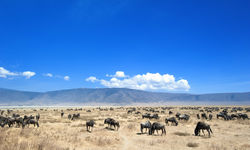 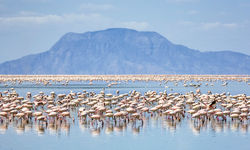 Original Travel Expert:
My highlight: Where else in the world can you see such an impressive list of wildlife species in such a small area?
Enquire now
Call us on: +44 (0) 20 7978 7333