Tanzania is located near the equator and has a pleasant climate with relatively little variation in temperature. In Tanzania, there are two main seasons in terms of climate. The seasons are the opposite of what we have in the UK, as Tanzania is in the southern hemisphere. The first season is the dry season, which is winter, between June and October. After this dry period, summer runs from November to March, and is a rainy season (small rainy season in November and December, then there is a large rainy season from April to May). In Tanzania, the highest temperatures occur in December, January and February. But there are variations depending on the area of Tanzania you are in. There is a difference between the coast and its equatorial climate, and the plateaus and the interior, which have a tropical climate. Below is a breakdown of the best time to go to Tanzania with an overview of its climate and weather variations in the key regions of Tanzania.


Lake Eyasi is located in the Great Rift Valley in eastern Tanzania, close to an area of plateaus and volcanic peaks. Lake Eyasi is at the southernmost limit of the Ngorongoro range. Lake Eyasi almost dries up during the dry season between June and September. The rainy season runs from January to May, with most of the rain falling in April to feed the lake.


Lake Natron, not far from Mount Gelai, has very different weather from Tanzania's capital. While temperature variations in Tanzania are small, and fairly mild, near Lake Natron, temperatures frequently exceed 40°C. The Lake Natron area is very dry with little rainfall. This 'lake of fire' and its surroundings thus experience a very harsh climate all year round.


Kilimanjaro has a tropical savannah climate. It is hard to define a type of climate for Kilimanjaro, as climatic conditions vary according to where you are on its slopes. Temperatures are mildest at the foot of Kilimanjaro, with an average annual temperature close to 24°C. With altitude, this temperature decreases, reaching an average of 5°C at 13,100ft, and finally -7 °C at the top. It is at the top, and in the 13,100 to 16,400ft altitude zone, that very large temperature changes can occur within a day, with differences of 40°C (change between day and night). In general, Kilimanjaro has a dry season, particularly from mid-June to mid-October, and another hot and dry period from early December to the end of February. At this time, temperatures are mild. The long rainy season runs from late March to mid-May.


Serengeti National Park has a tropical climate. Like the rest of Tanzania, there is a dry season from June to October, and two distinct rainy seasons. The first, with 'long rains', runs from March to the end of May, while the short rains occur from November to December.


Selous Game Reserve, covering 19,300 square miles, is a protected area of Africa in south-eastern Tanzania. From June to September, the days are warm and the nights are cool but pleasant. Then, from October to November, the hot, dry season arrives, with a climate that changes dramatically, becoming humid. Rain is much more frequent, culminating, between April and May, in the main rainy season (when the Selous Reserve is not accessible).


Zanzibar has an equatorial climate, with strong Indian Ocean winds at certain times of year. The hottest month of the year in Zanzibar is undoubtedly February, while the coolest month is August. Heavy rainfall in Zanzibar is concentrated in April and May (and light rainfall from late October to late November). The driest period in Zanzibar is June to October. 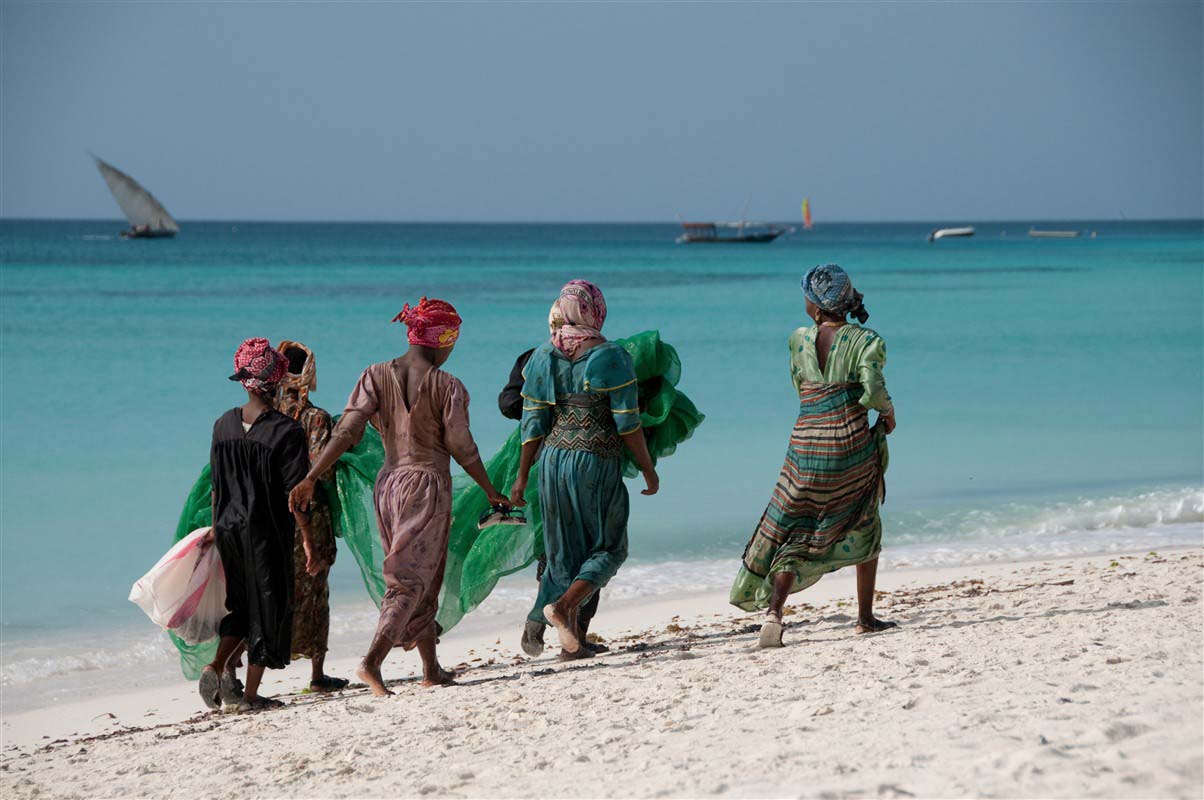 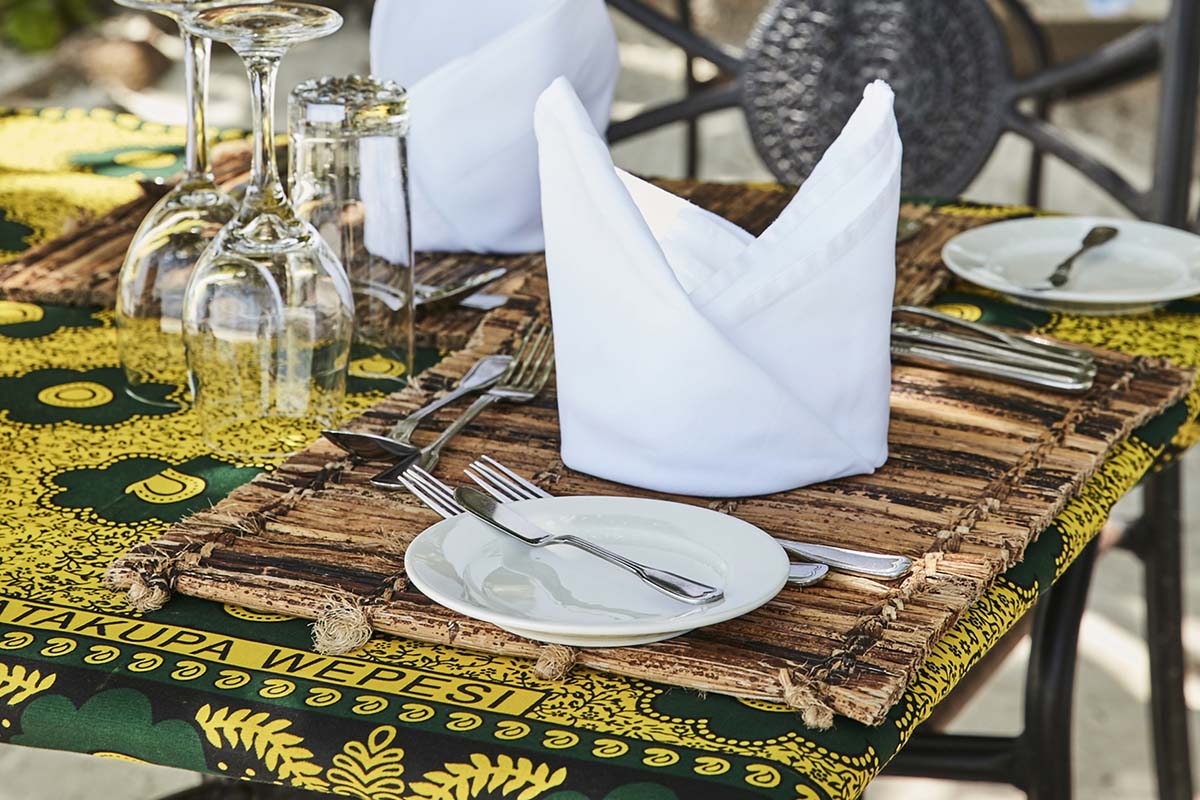 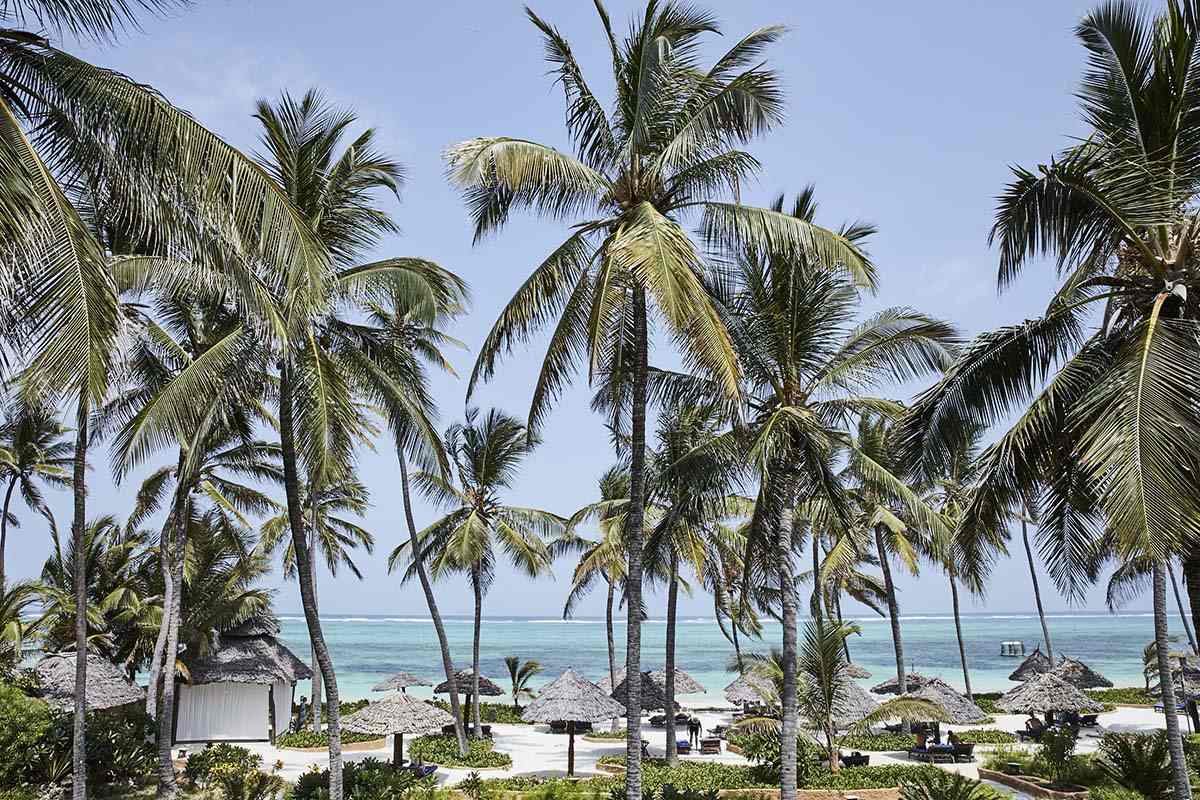 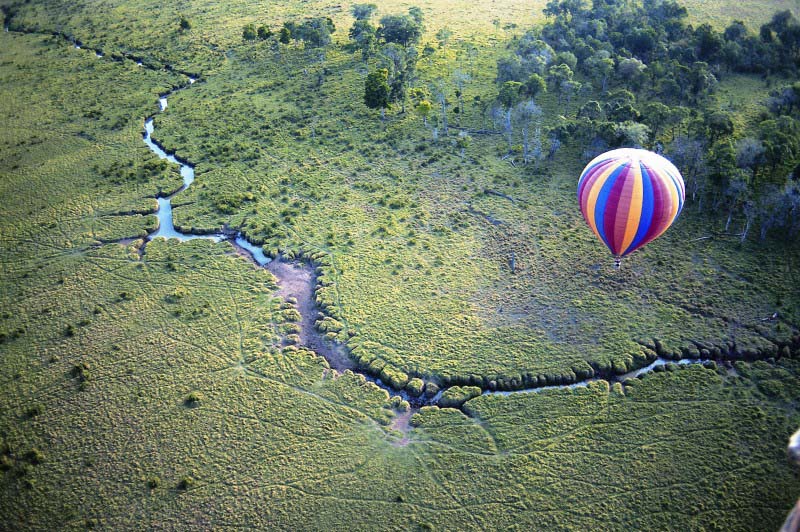 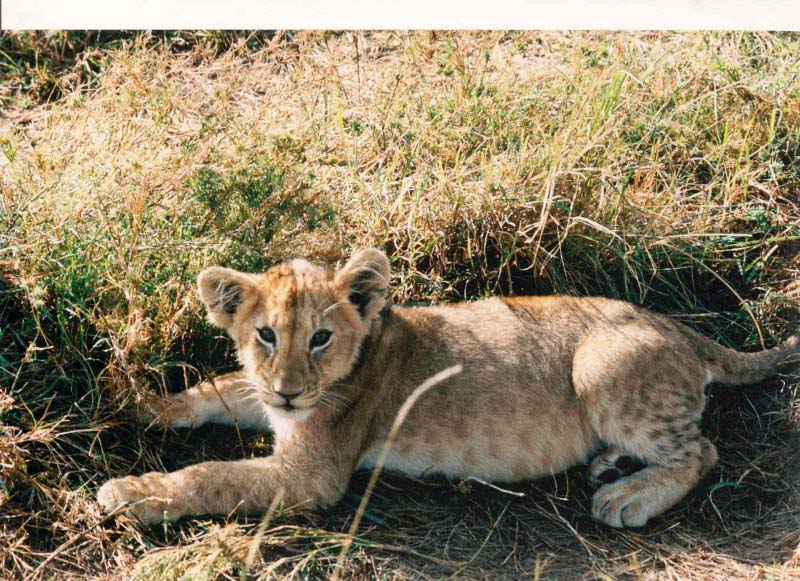 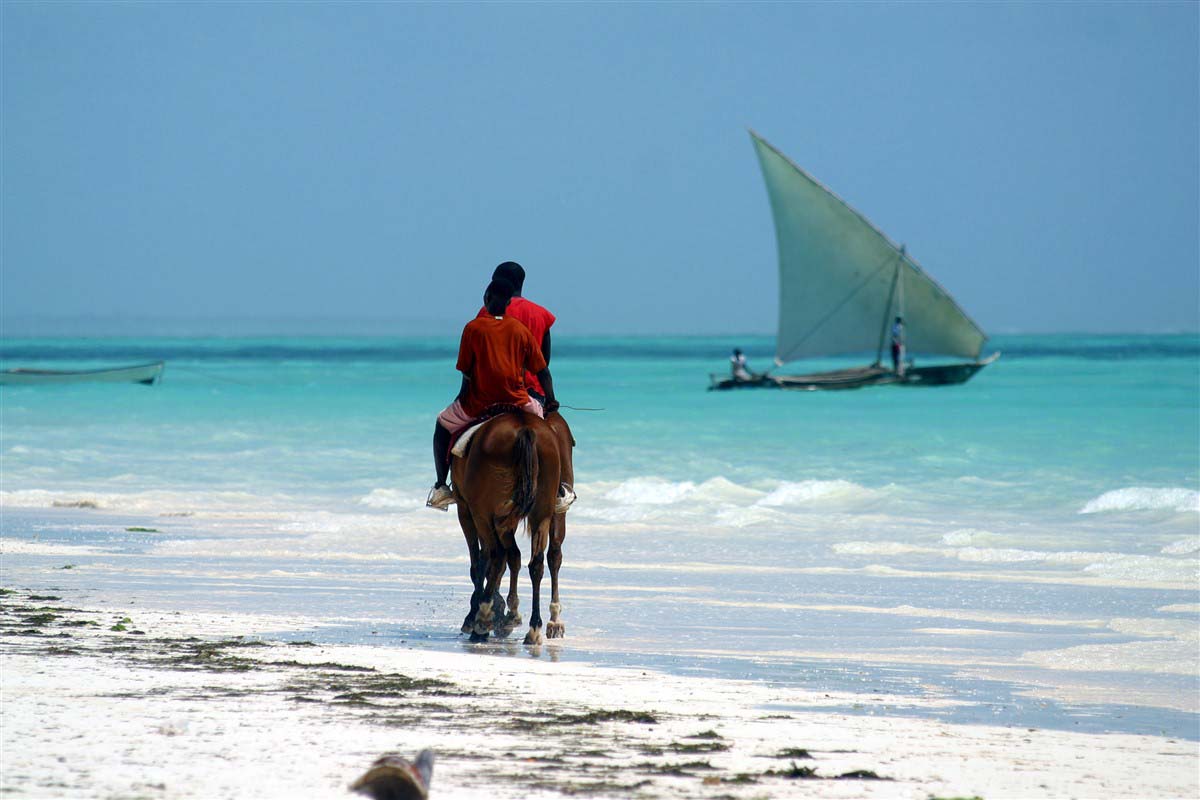 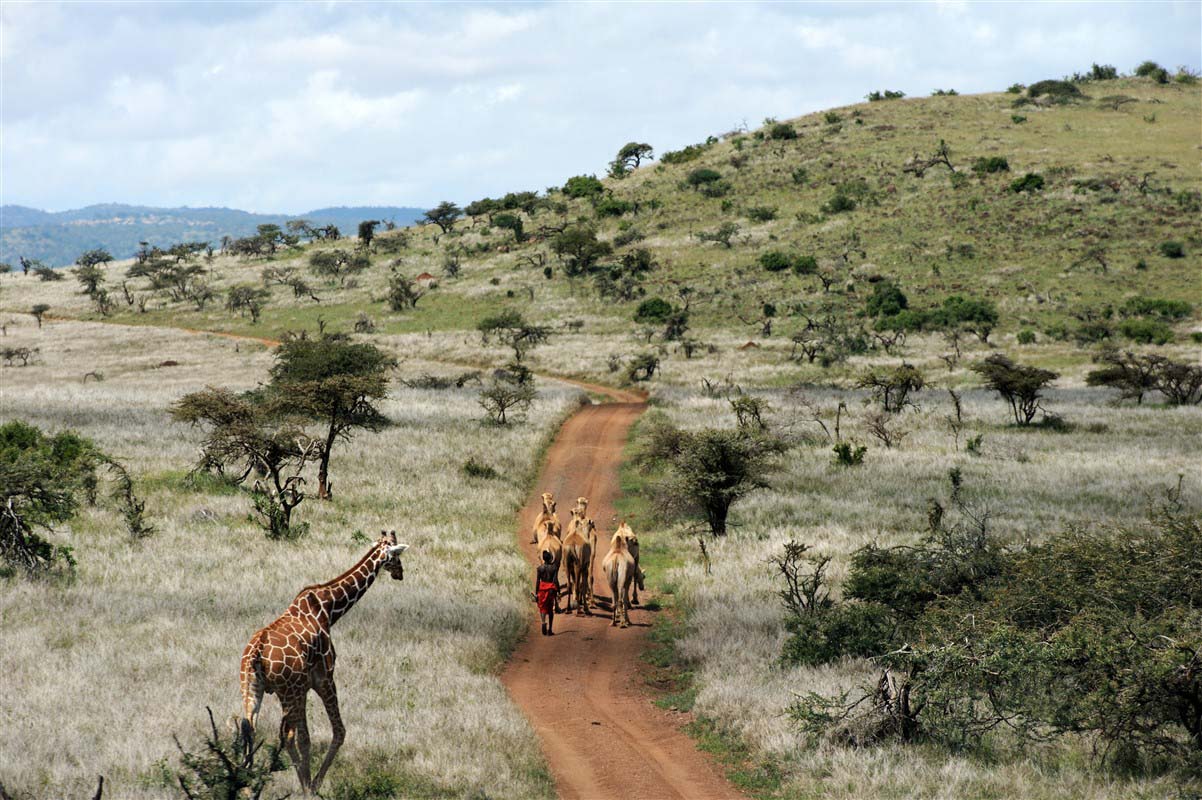 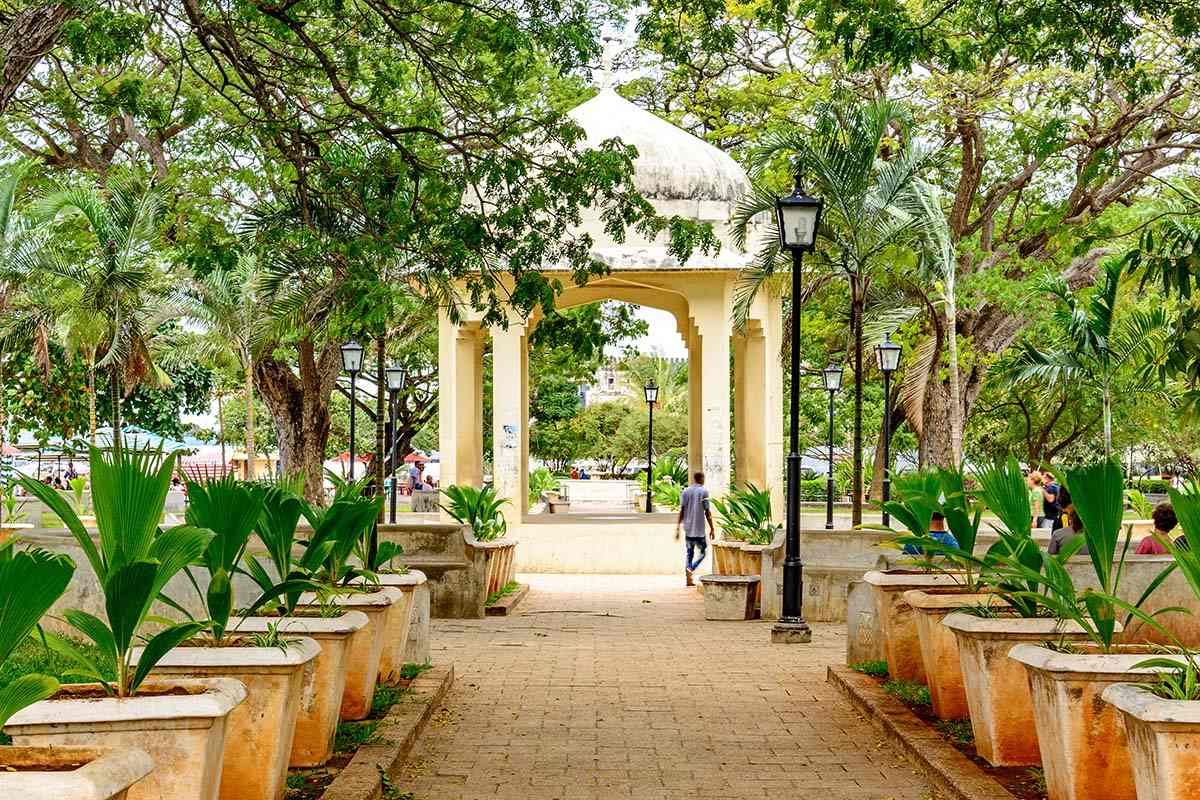 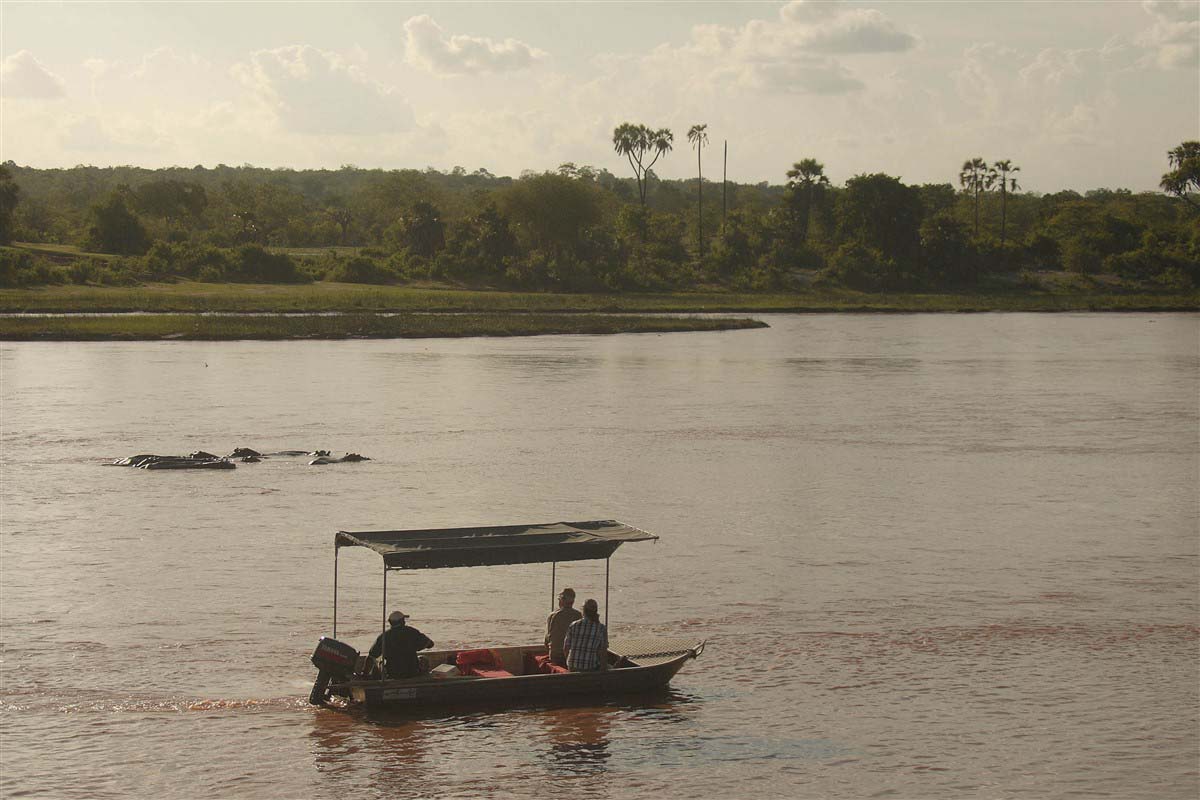 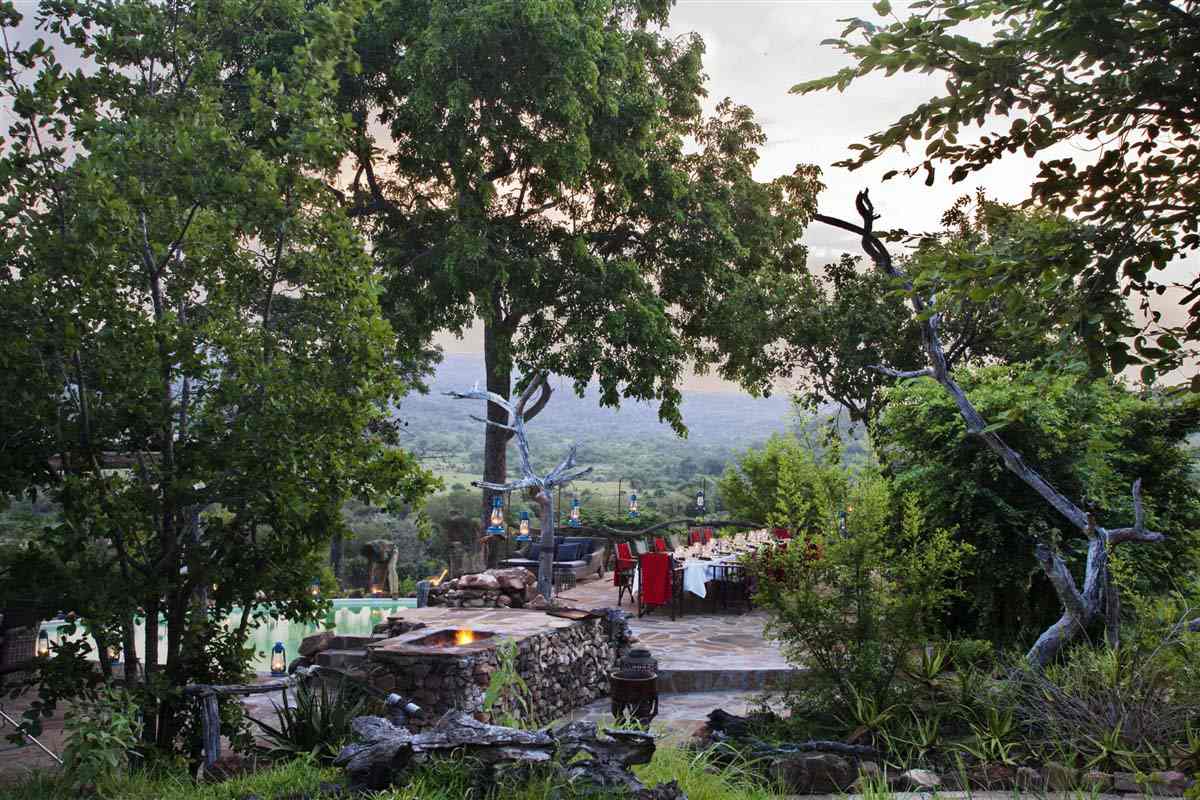