Colombia is five hours behind GMT

The Colombian postal system is not famed for it’s expediency… in fact you’re better off posting your cards when you’re back in the UK.

Colombia has decent 4G coverage and mobile data coverage, although less so in the more rural areas. 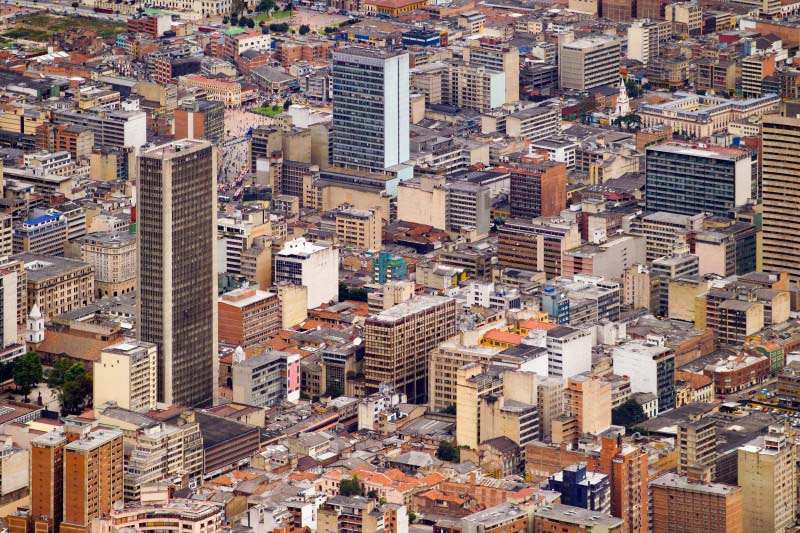 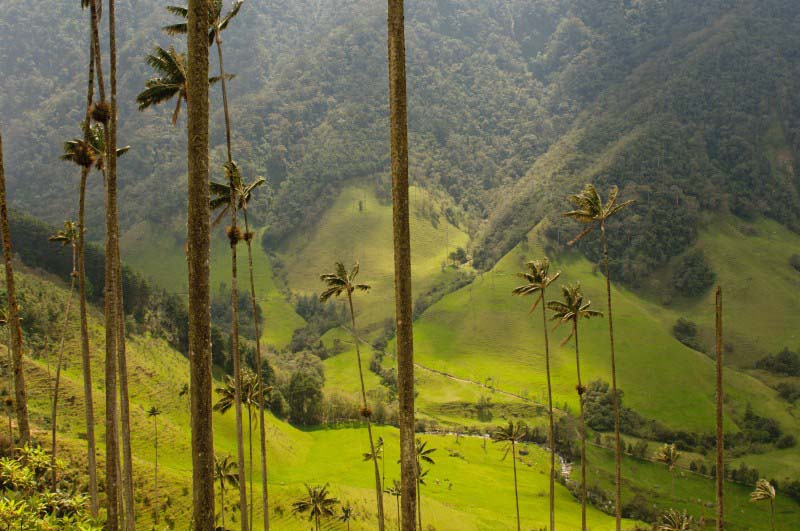 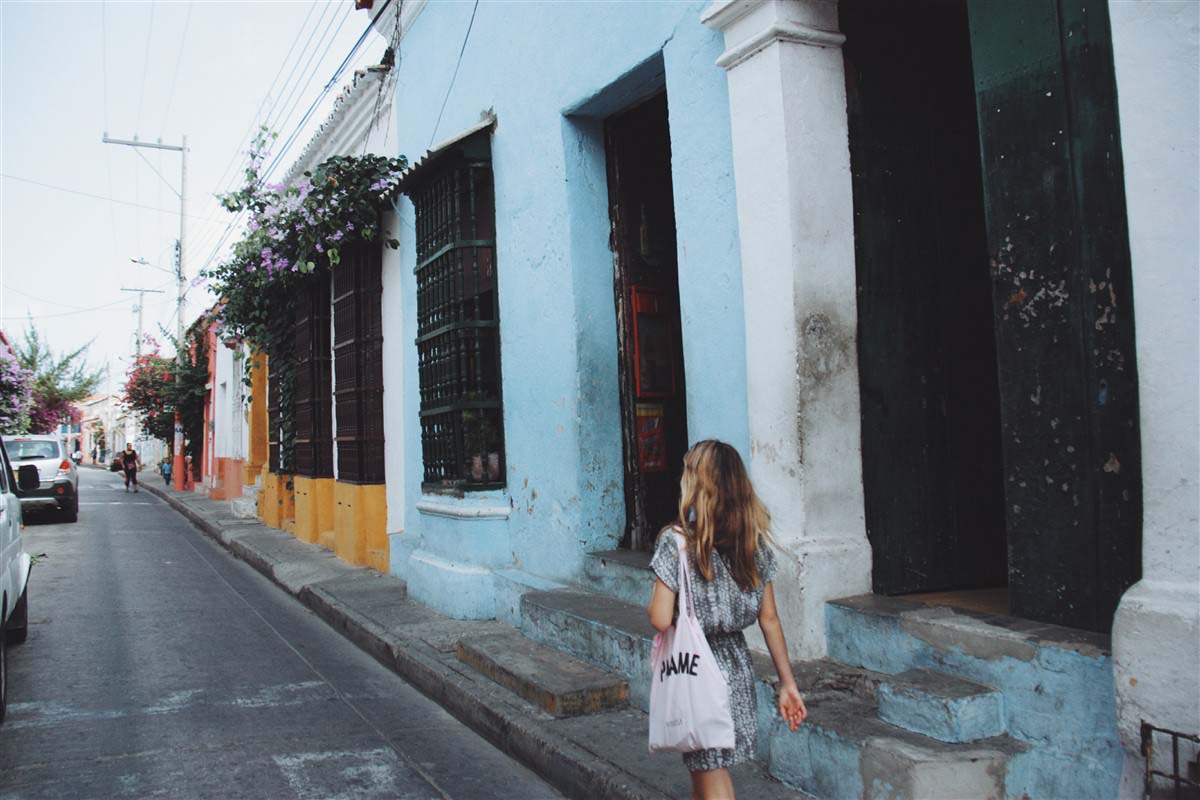 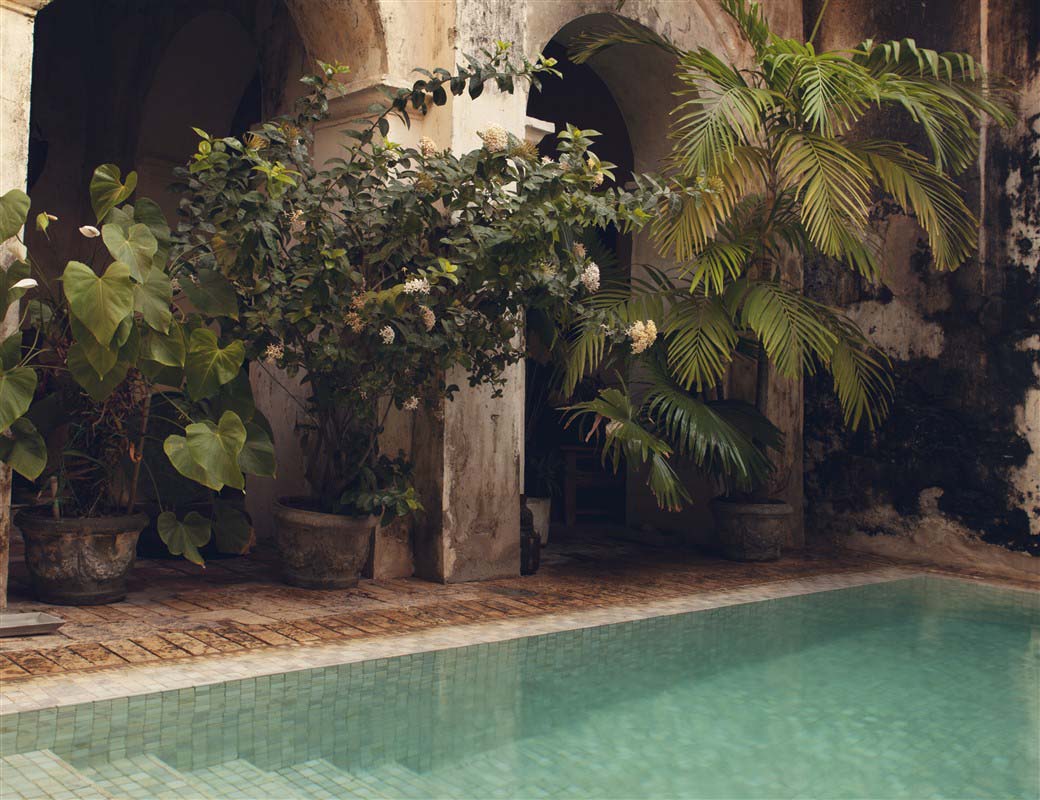 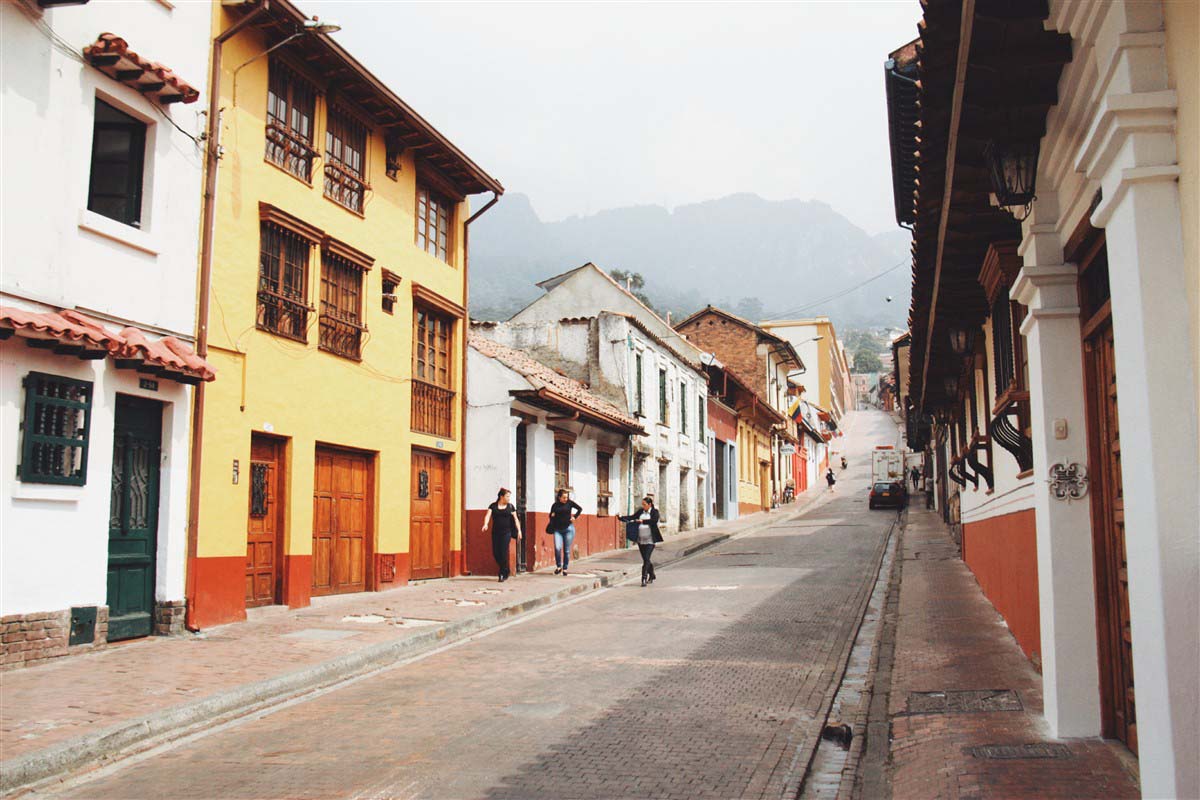 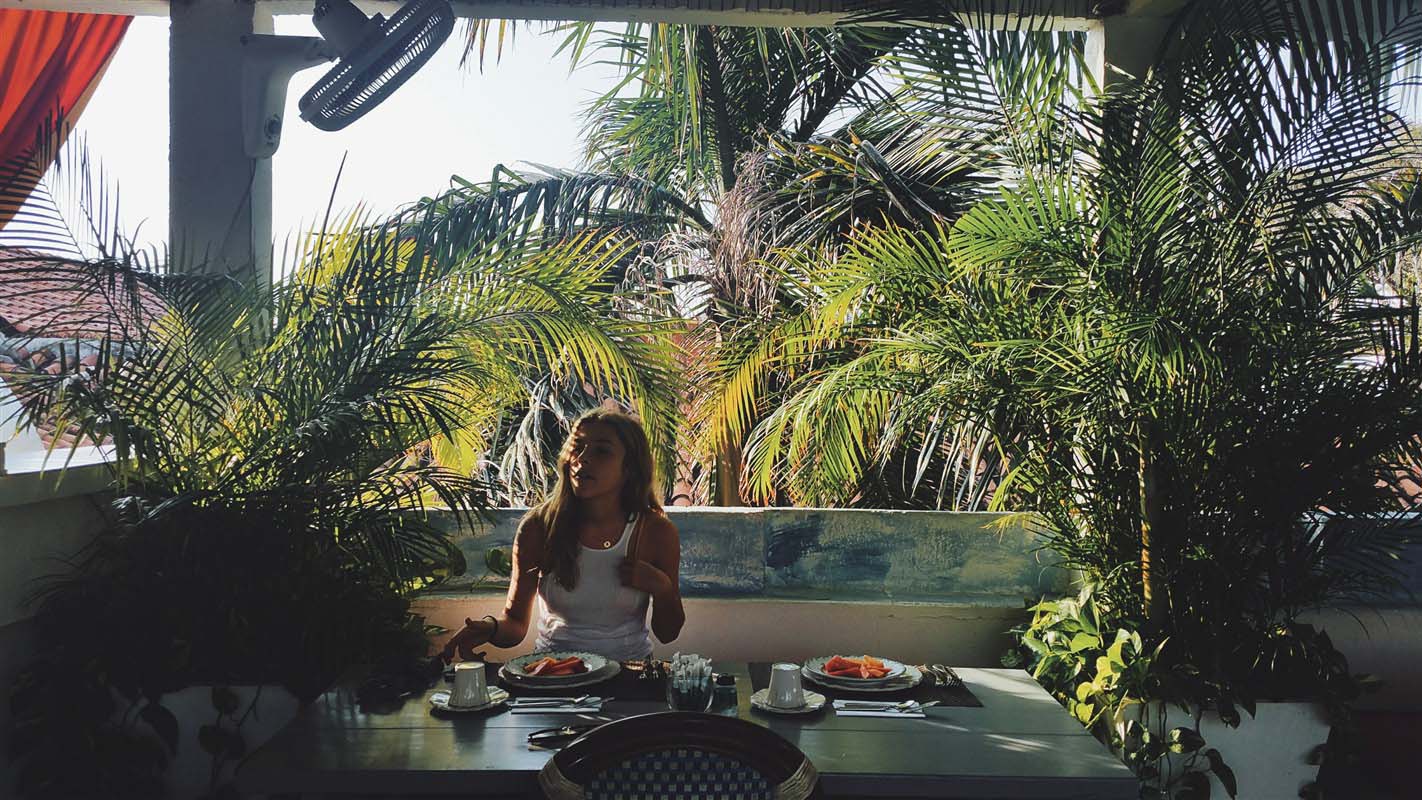 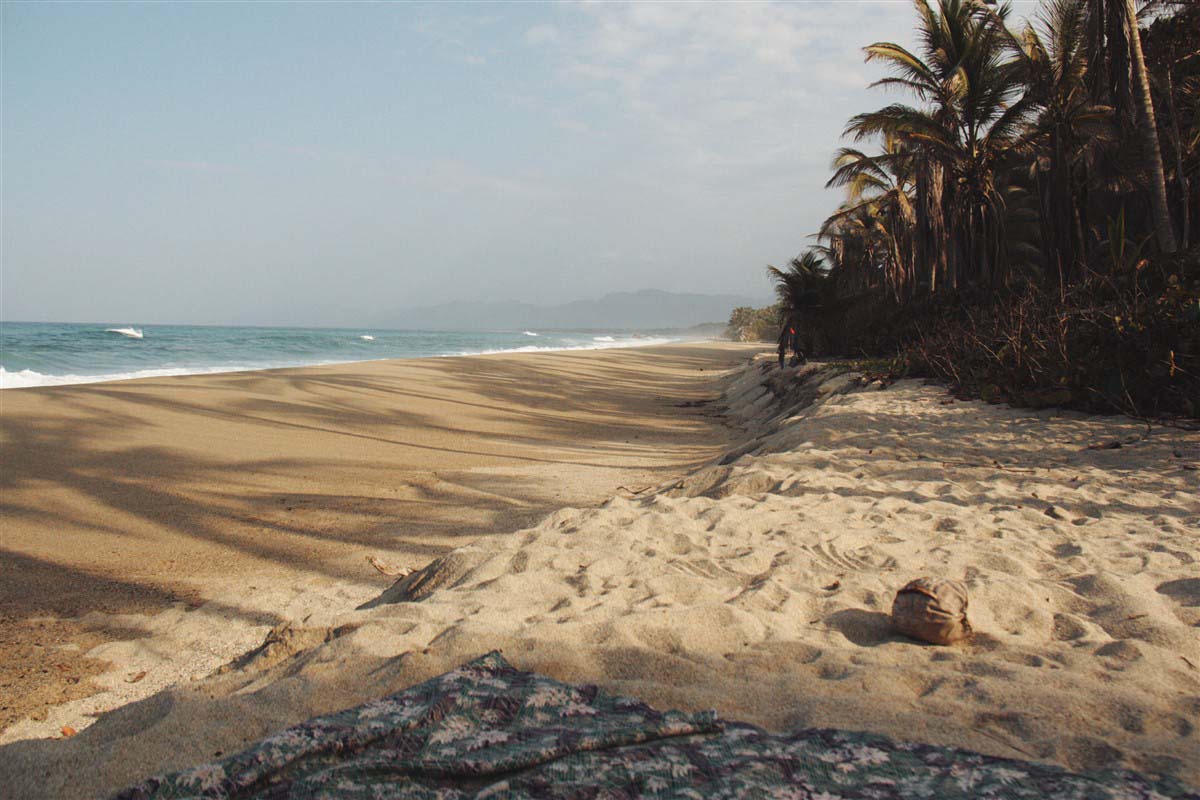 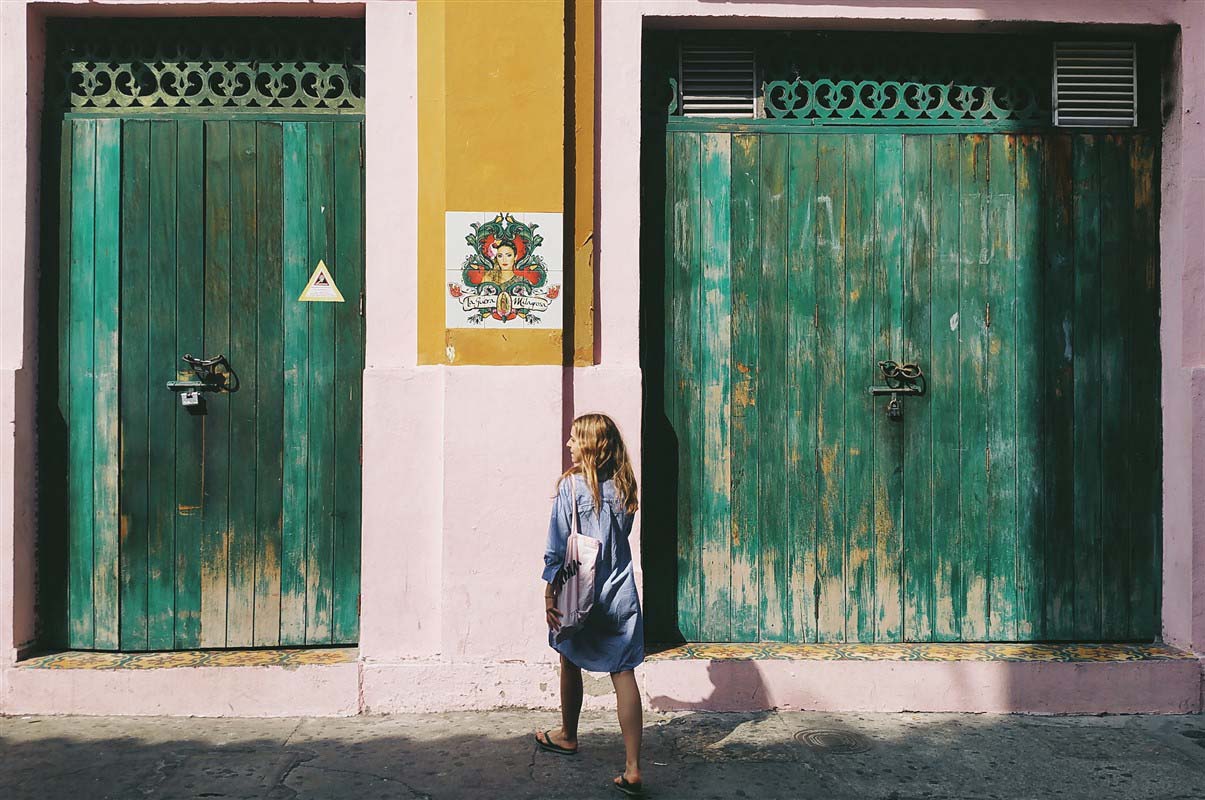 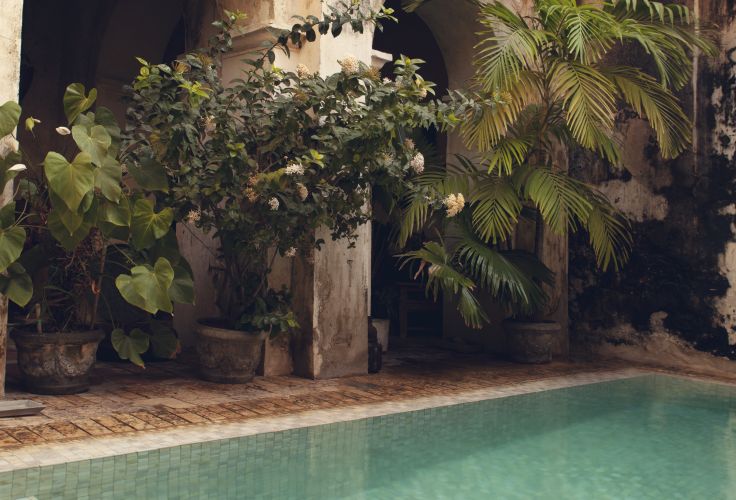 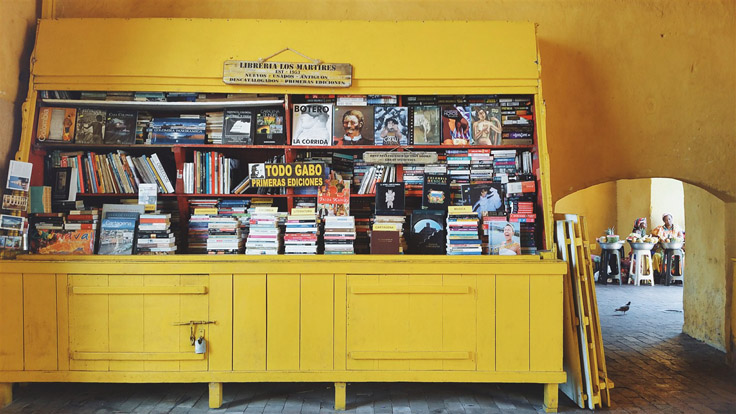 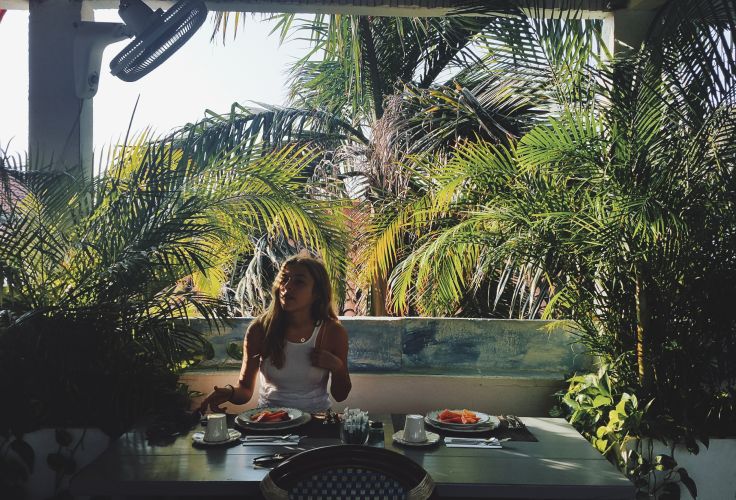 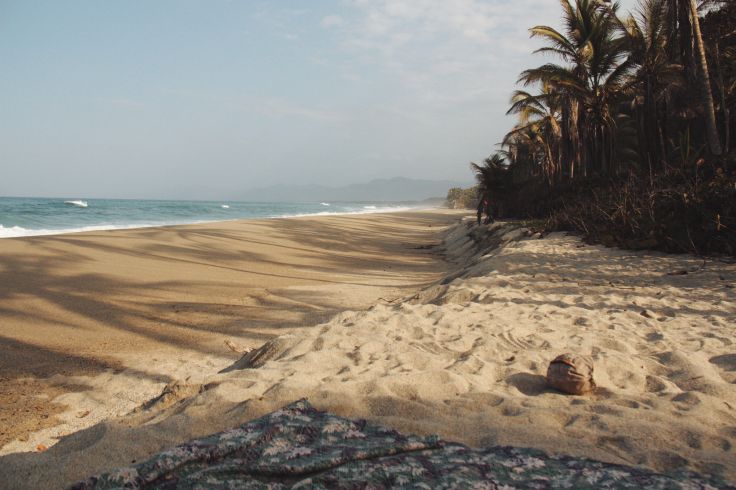 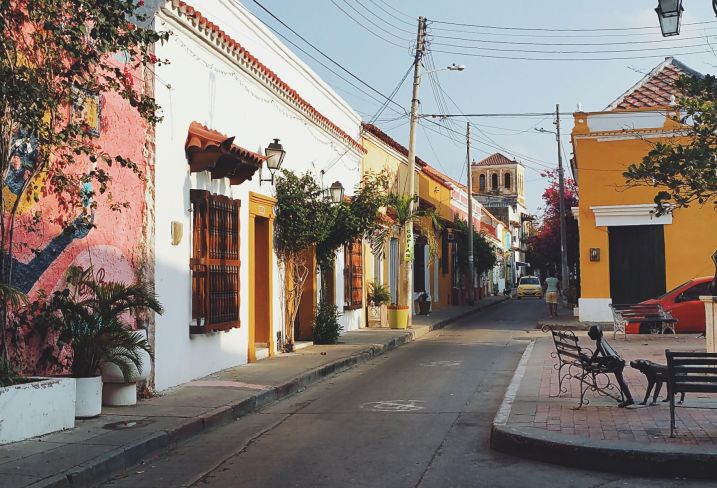 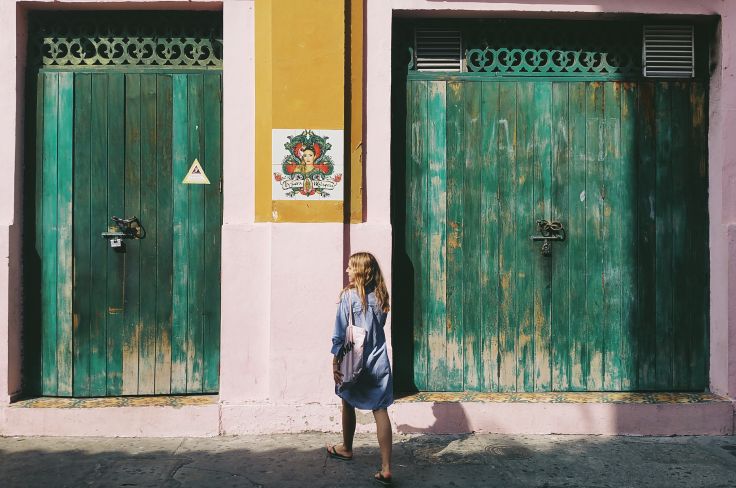 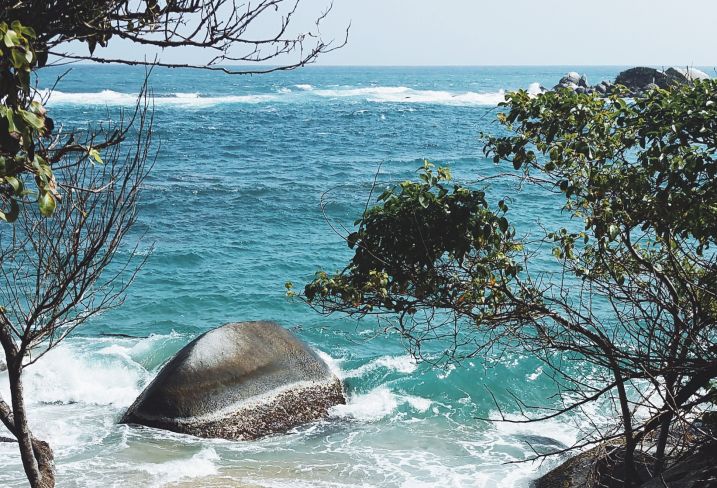