Colombia's second largest city has risen like a phoenix from the ashes. After a troubled couple of decades plagued by the well documented issues of drug trafficking, Medellin has cleaned up its act and now feels like a proper modern metropolis. The neighbourhood of El Poblado has had a particular renaissance and now plays hosts to a varied selection of top restaurants, lively bars along the Parque Lleras and several upscale hotels. We can recommend the best places to rest your head, dance the night away and sample the gourmet cuisine. If you prefer to see a more authentic side to the city, head to the downtown area and visit Plaza Botero,
where you'll find over 20 of the namesake sculptor's works, which he donated to his home city. While you're there you can also pop into the Museum of Antioquia for some more art viewing. Also worth a visit is the colourful barrio (neighbourhood) of Comuna 13, which was once at the heart of the drug induced problems. Following a dramatic military showdown in 2002 the residents began voicing their desire for change and peace in visual form, consequently the neighbourhood's street walls are now adorned with colourful graffiti. We recommend visiting with a local graffiti artist to get a fuller understanding of the artwork and its context. 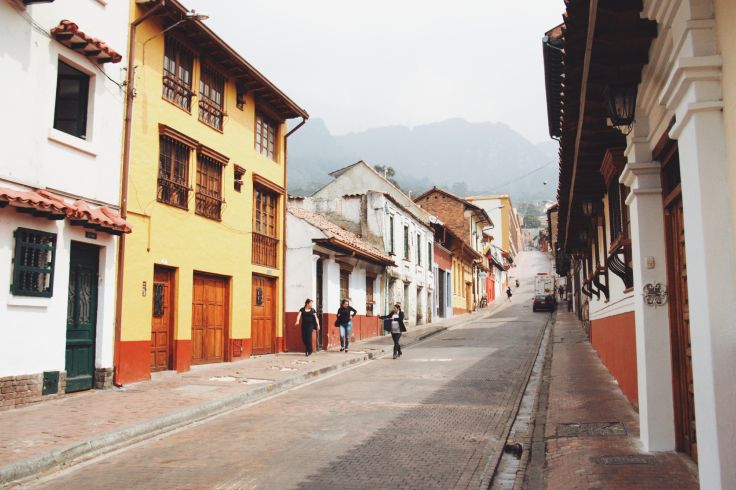 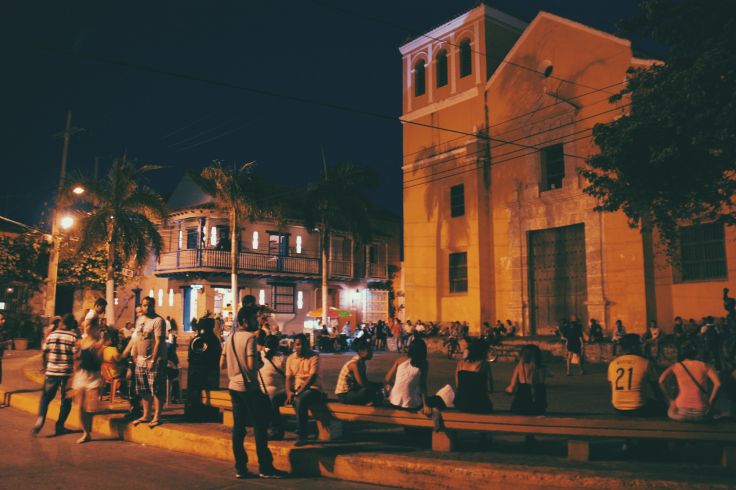 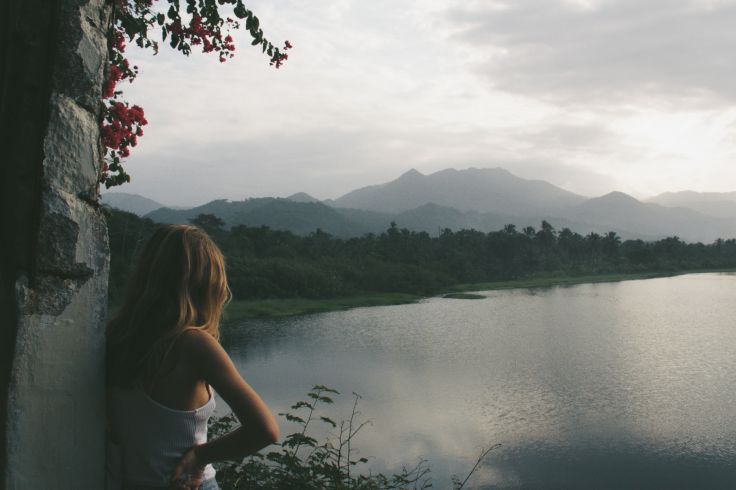 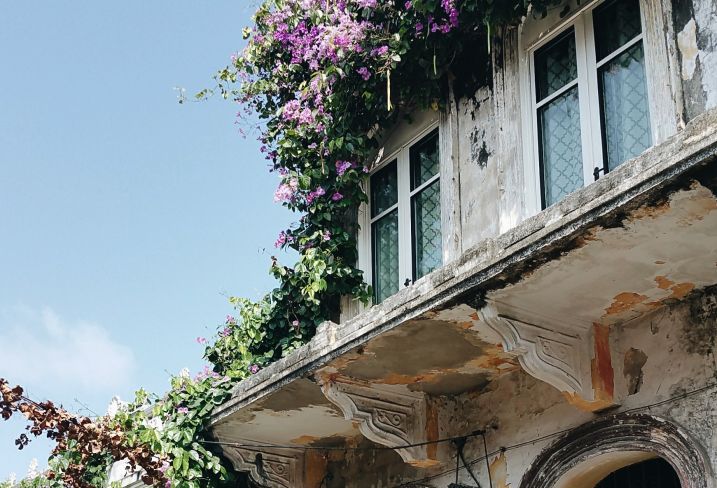 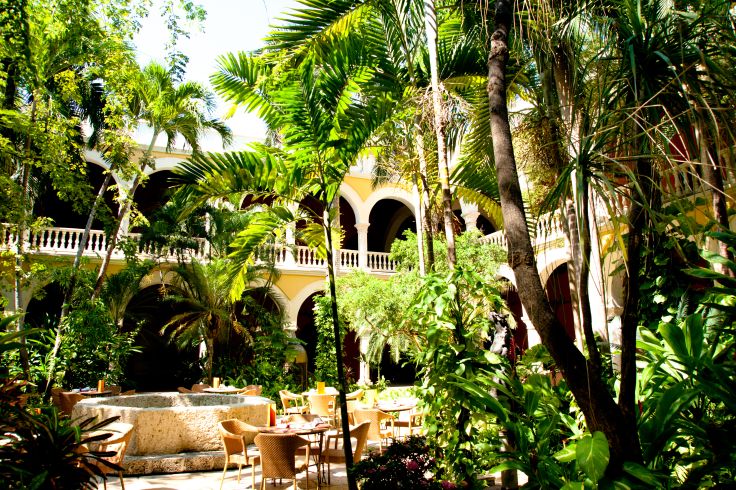 High to Low in Colombia: from the Altiplano to the Caribbean Sea

Bogota, Medellin, Cartagena, from the Pacific to the Caribbean... travel across Colombia for a condensed hit of South[...] 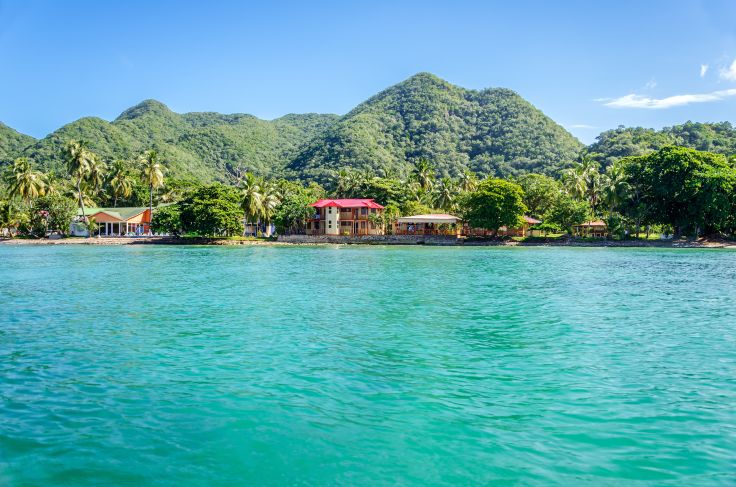 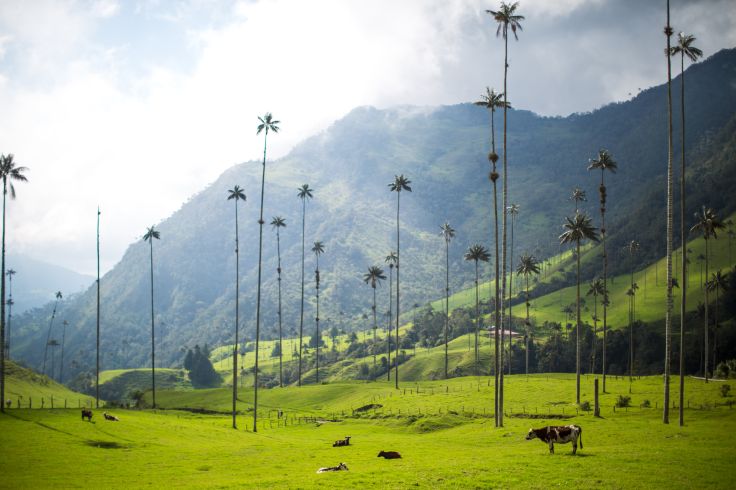 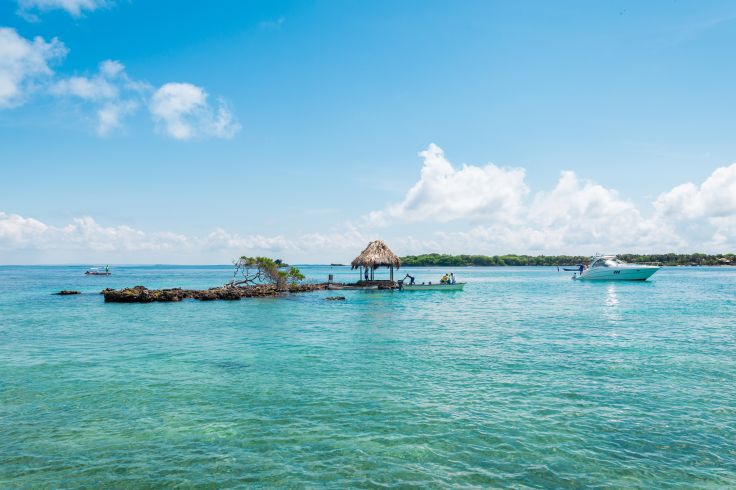 The effervescence of Bogota, the hills of the coffee region, true remoteness in Providencia and the Caribbean sweetness of[...]