South of the ever-modernising capital Bogota, Southern Colombia is a still very much a traditional landscape of untamed jungle, UNESCO-protected ruins and quiet colonial towns. For an off the beaten track Colombian adventure, this is the place to head.

The small town of San Agustin is home to one of South America's most important archaeological sites, with a fascinating collection of freestanding pre-Colombian statues dotted throughout the surrounding countryside. Steeped in mystery, it is believed that the statues and ruins represent a mere 10% of what still remains to be discovered, with speculation growing of huge pyramids still buried in the area. A UNESCO World Heritage site, the ruins are spread over an area of 250 square miles and are considered to be amongst the most significant ancient finds anywhere in the Americas.

The town of San Agustin itself is small enough to stroll around easily, and there are a host of outdoor pursuits to be enjoyed, ranging from rafting to hiking in the area, including to some stunning waterfalls.

A few hours north-west, the 'white city' of Popayan is renowned for its lovely colonial architecture and culinary delights; so much so that in 2005 it was declared Latin America's first city of gastronomy by UNESCO. The city's historic centre is considered one of the most beautiful and best preserved in Colombia and among its more interesting attractions are the baroque churches of San Francisco and Santo Domingo and the Archdiocesan Museum of Religious Art. The city's famous cuisine is a rich mix of Spanish and indigenous dishes.

As the final stop on a tour of Southern Colombia, visit Cali and learn to salsa in one of the city's numerous atmospheric clubs. This isn't a city set up for tourism, but if you want a taste of the passionate, gritty lifestyle that Colombian's are known for, this is the place to experience it. 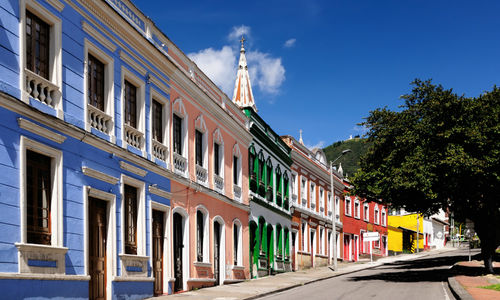 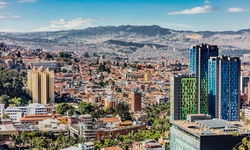 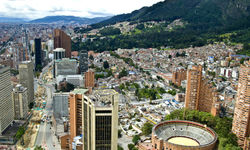 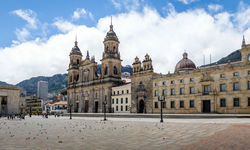 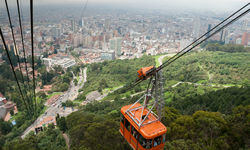 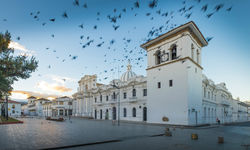 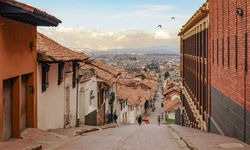 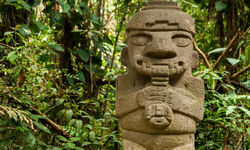 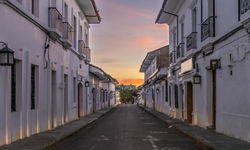