Sri Lanka's east coast has, until recently, remained firmly under the traveller radar. But no more. What with the recent boom in boutique hotels opening throughout Sri Lanka, the east is beginning to emerge from the shadows of the popular west and south coast beach scenes, as the more laid back, rustic beach spot for those in the know. Add to this the fact that the weather patterns of the west and east coasts are polar opposites - read, there's a perfect beach spot throughout the year - and the east coast certainly holds its own.

The east coast was once the hub of sea trade, before being overtaken by both Colombo and Galle, and suffering at the hands of civil war. Today, fishing villages dot the coastline, between stretches of pristine sand, rocky inlets and mazes of lagoons.

The vibrant town of Trincomalee is the hub of the east coast, and is home to colourful Hindu temples, colonial architecture and stunning coastal scenery, and what with upgraded road and rail links, it is becoming ever more accessible. The east is also emerging as the number two whale watching spot, behind Mirissa, with sightings of both Blue and Sperm whales in March, April, August and September. 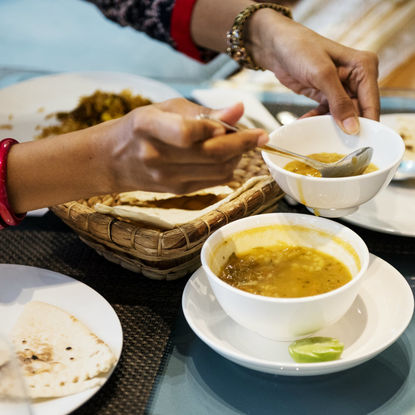 If You Do Three Things
1
Crab Cooking Class

Enjoy a cooking class with a chef at a local guest house, creating dishes such as coconut sambol and crab curry. And for those with a more sensitive palate, don't worry, spice levels can be tailored to suit. The crabs will be caught in the local lagoon and the curry leaves picked straight from the restaurant's garden, so this really is as local as ingredients get. 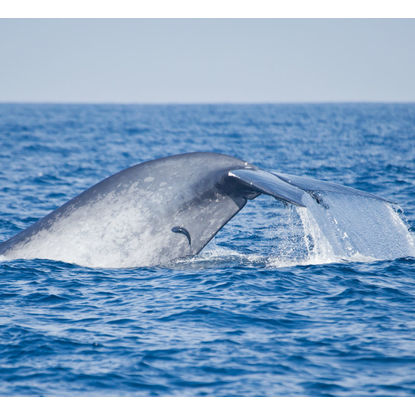 If You Do Three Things
2
Whale Watching

Try your luck at spotting blue and sperm whales on a boat trip off the coast around Jungle Beach, just north of Trincomalee. Visit between May and October for the best chance of seeing these magnificent mammals in this part of the country. The waters around here are also feeding grounds for spinner dolphins, who often swim alongside boats and leap into the air showing off their acrobatic skills. 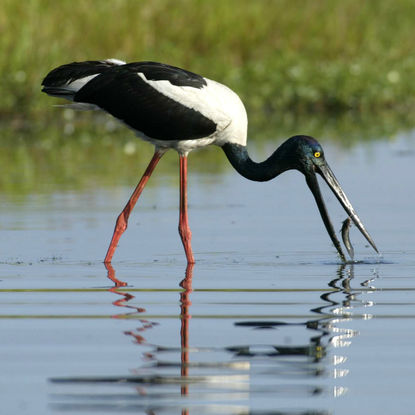 If You Do Three Things
3
Birdwatching Boat Cruise at Kokkilai

Sri Lanka is something of a birder's paradise, and the Kokkilai Bird Sanctuary is a definite highlight. Located along the Kokkilai Lagoon, surrounded by mangrove swamps and sea grass beds, the sanctuary is home to a variety of exotic migratory, resident and endemic bird species. These include cormorants, flamingos, pelicans and the rare and endangered black-necked stork. You may also be lucky enough to spot elephants nearby. 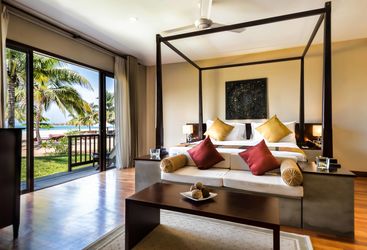 Overlooking the sands of what is arguably one of Sri Lanka’s most beautiful beaches, Uga Bay is a luxurious resort set in the centre of the...
Find out more Add to Ideas+ 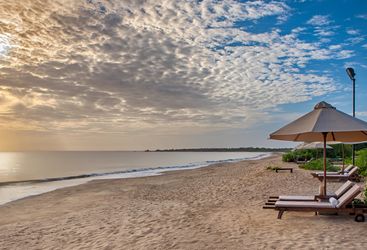 Located on the east coast of Sri Lanka, Jungle Beach is true to its name, surrounded by two of the country’s major draw cards - beaches and...
Find out more Add to Ideas+ 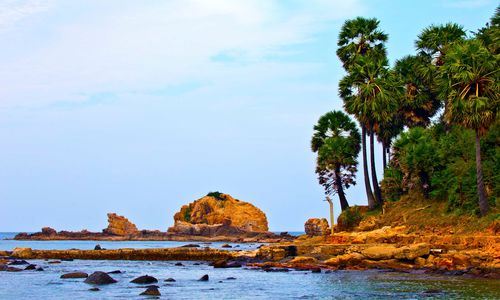 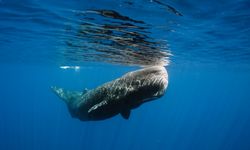 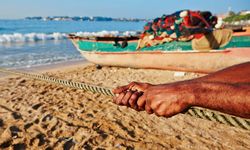 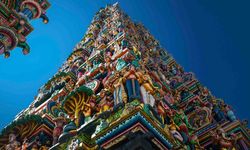 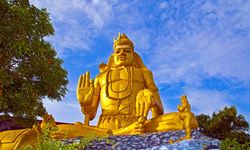 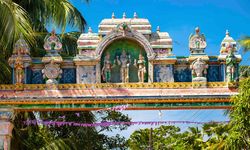 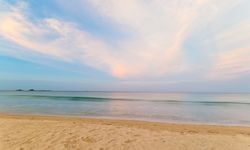 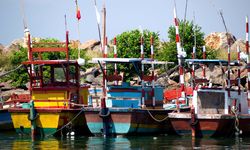 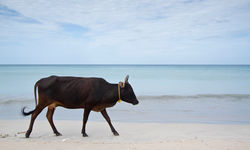