The sacred city of Kandy is considered the cultural capital of Sri Lanka and, with its lush hills and central Kandy Lake, it is also probably the island's most beautiful town. There is plenty to see and do in what was once the country's royal capital and the refreshingly cooler climate is ideal for exploring. Numerous shrines and temples are dotted in and around the town but the focal point is the golden-roofed Dalada Maligawa, or the Temple of the Tooth, where the sacred tooth relic of the Buddha is said to be enshrined. The legend goes that the tooth was snatched from Buddha's funeral pyre and
smuggled to Sri Lanka by a princess where it is now closely guarded. The room housing the tooth's golden casket is open to devotees and tourists alike during puja (prayer time). Away from the tooth, the Dalada Maligawa complex is quite large, and there is plenty to explore aside from the main shrine. Alut Maligawa (a three-storey shrine which houses dozens of seated Buddhas), the Audience Hall and the World Buddhism Museum are all worth exploring. For even more greenery and scenery, just outside of Kandy's town centre, the Peradeniya Botanical Gardens – with 150 acres of beautiful trees, plants and flowers – are also well worth a visit. 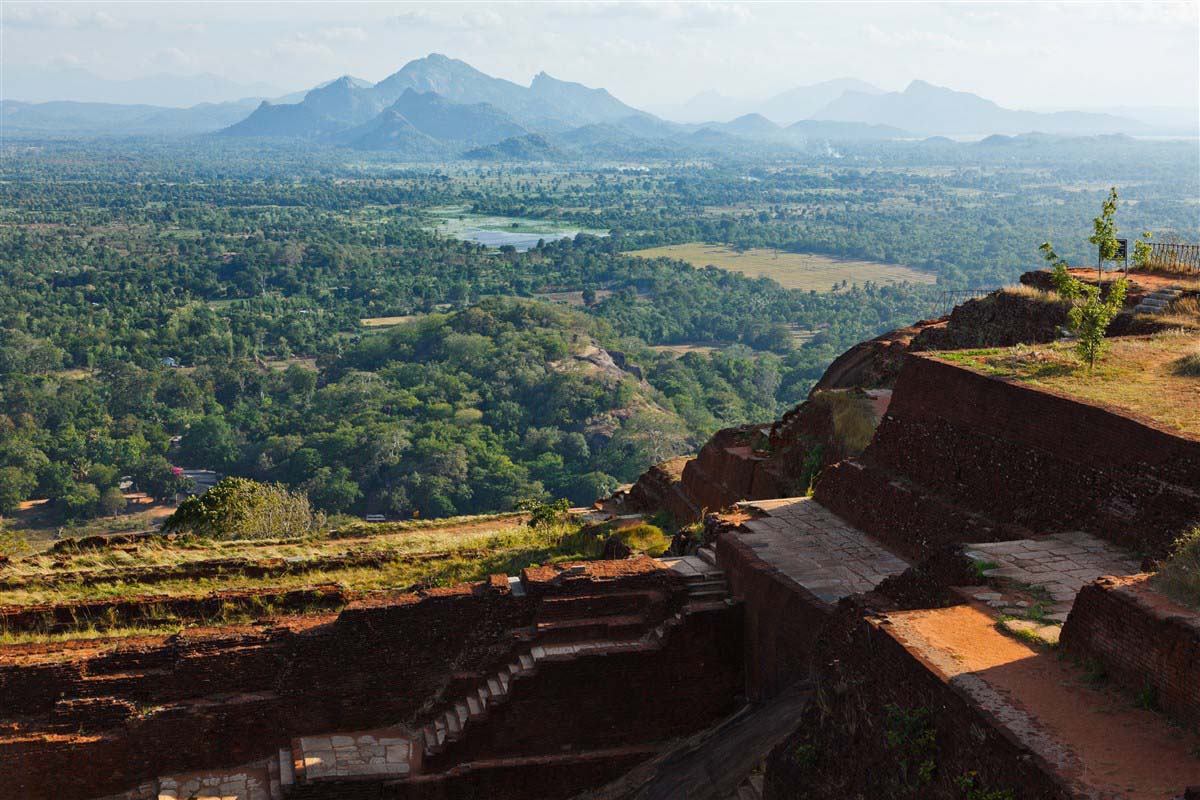 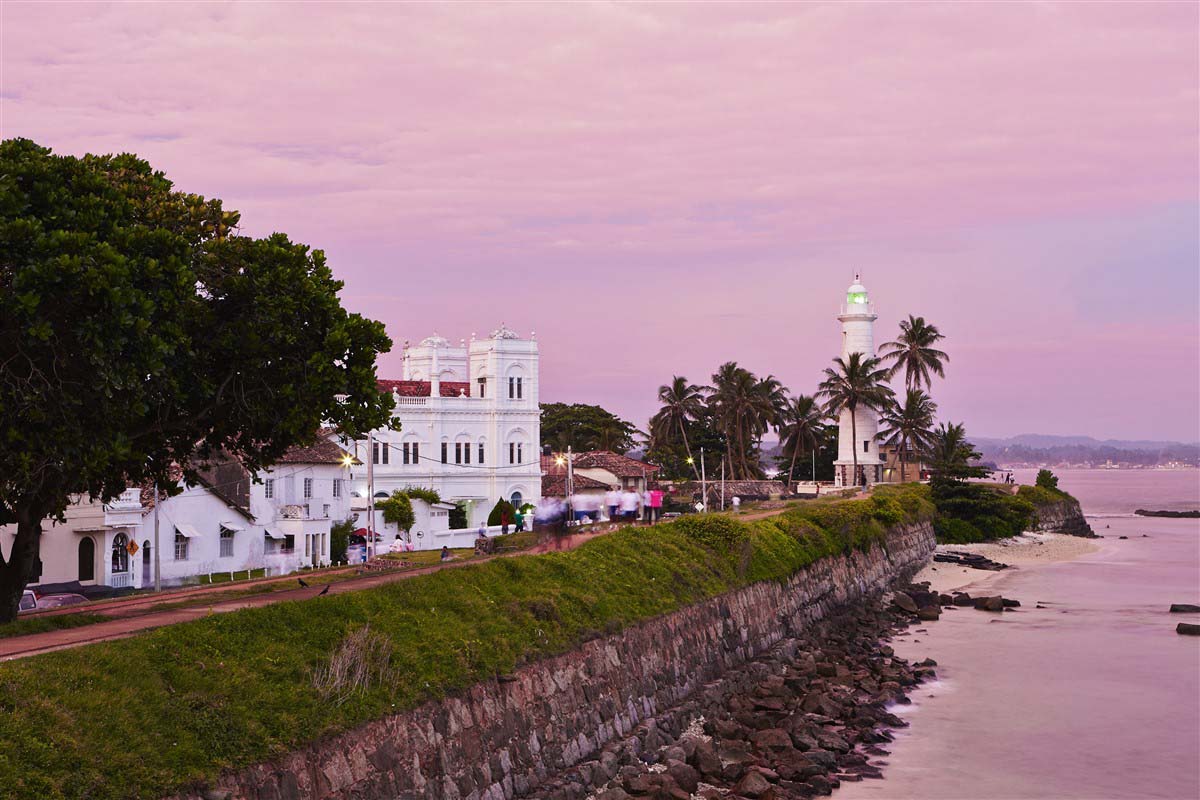 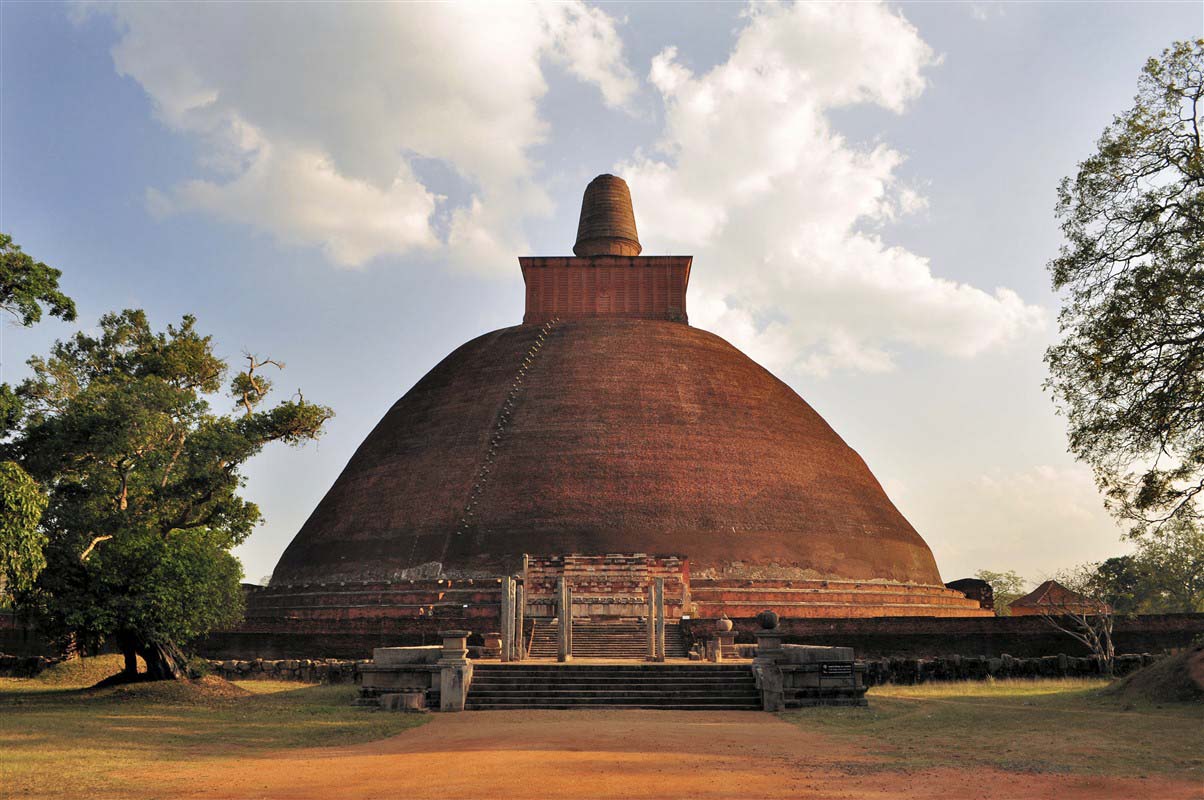 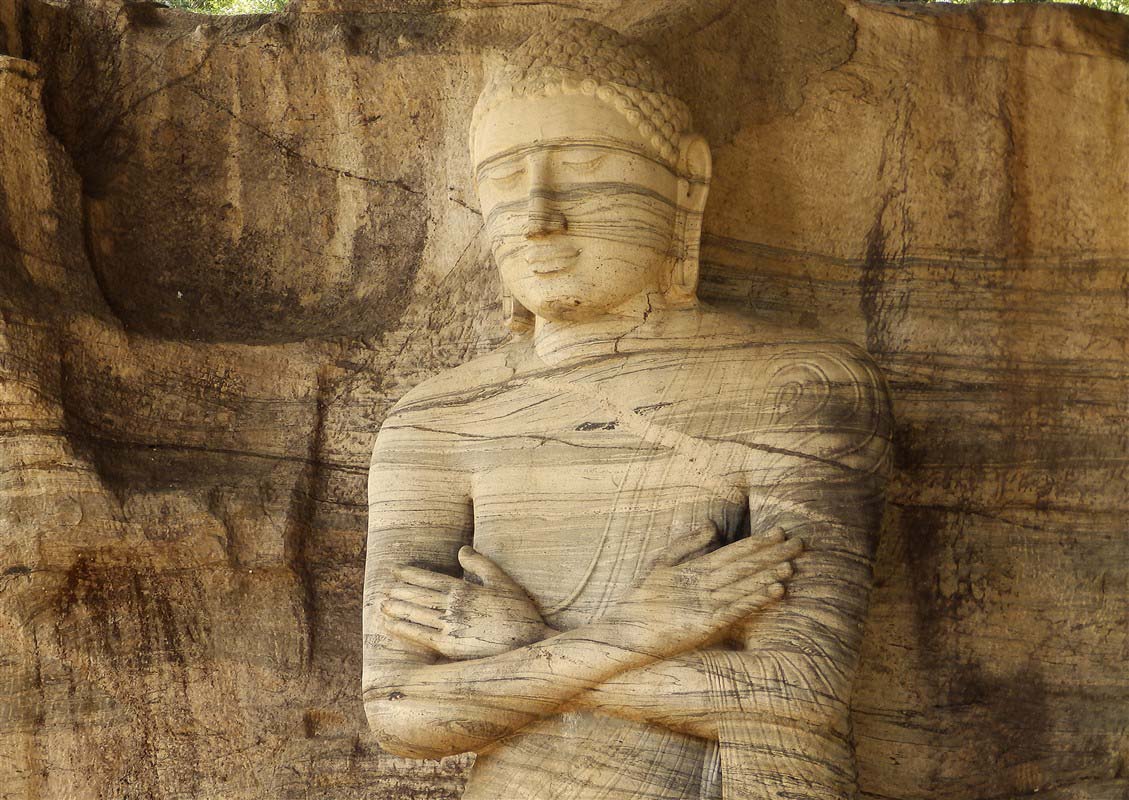 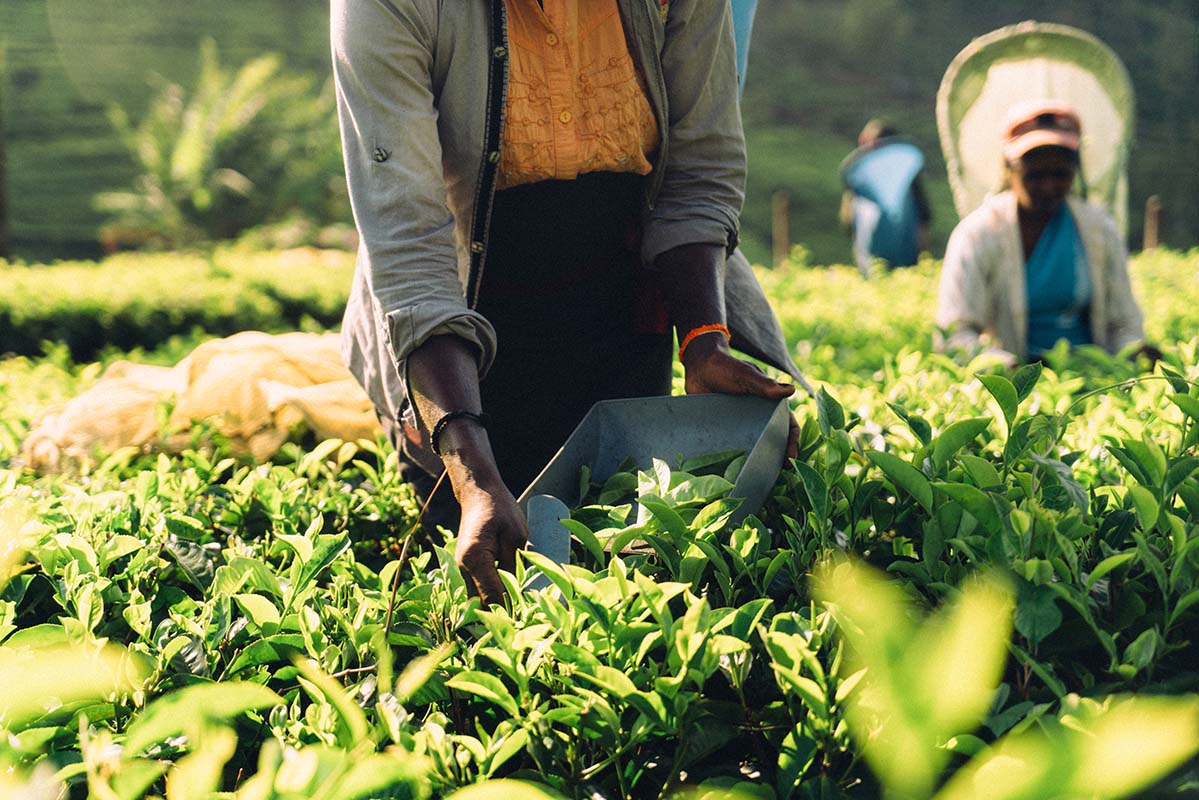 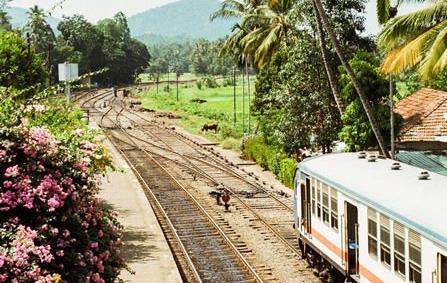 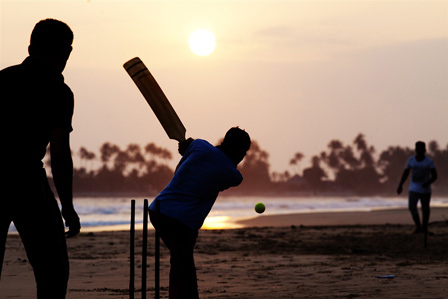 Two hours north of Kandy by car is the beautiful Knuckles Mountain Range. So named by locals as the series of recumbent folds that make up the spiny ridge mirror the knuckles of a clenched fist, these misty, mysterious mountains are prime trekking territory. The rugged terrain in The Knuckles is also home to a variety of wildlife such as buffalos, leopards, jackals and the endemic toque macaques and purple-faced leaf monkeys. With an expert naturalist guide to lead their way across some of the range's 60 square miles, hikers are likely to spot numerous birds while taking in the stunning surroundings and learning about the fascinating flora and fauna.

Most trips to Kandy will be followed by a train ride up to the tea hills. If this is the case, be sure to sit in the observation carriage and relax as you enjoy the stunning views while the train winds up into the hills.