Forget Rajasthan - if you want a microcosm of India in one state, Karnataka is the place to head.

Most holidays to Karnataka start or end in the heart of the Deccan Plateau in Bangalore, not a city that could or would ever claim to be India's most beautiful. That's not to say you should give it a miss though, because Bangalore - or Silicon Plateau - has a burgeoning reputation as a hub for restaurants and vibrant nightlife thanks to the huge growth in IT companies setting up shop in the state capital.

The tech-inspired modernity of Bangalore dovetails nicely with the state's other attractions, including a rich architectural heritage thanks to a succession of powerful dynasties with an eye on immortality through grand building projects. The vast array of temples and sculpture to visit as a result include ancient Vijayanagar (within which sits the UNESCO World Heritage ruins of Hampi); the great palaces of Mysore (one of which was lit by 100,000 light bulbs) and Badami's caves and temples.

Heading for the coast, Karnataka also has 200 plus miles of coastline with some wonderfully unspoilt beaches stretching from Goa in the north to Kerala in the south. As a result, Kerala and Karnataka make a great holiday combination, with Karnataka also home to national parks such as Nagarhole, Kabini and Bandipur, home to the elusive tiger, Asian elephants, sloth bears, leopards and myriad birdlife.

The eagle eyed among you may have noticed a distinct lack of Himalaya-esque mountains or deserts but nowhere's perfect. Oh, and for the record, Rajasthan is pretty nice too. 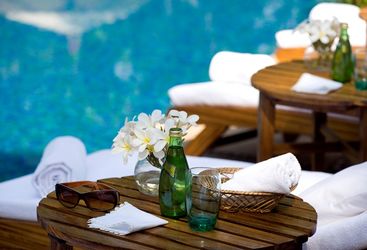 The Taj West End is a rejuvenated old regal property set in a 20 acre garden in the heart of fast-paced Bangalore. Once an army base, it grew...
Find out more Add to Ideas+ 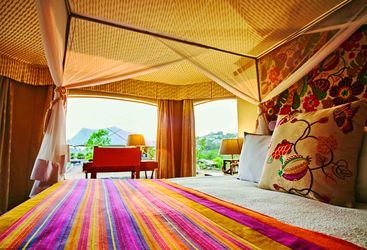 Opening its doors in 2019, the newest addition to the Ultimate Travelling Camp collection is the beautiful and luxurious Kishkinda Camp, in Hampi.
Find out more Add to Ideas+ 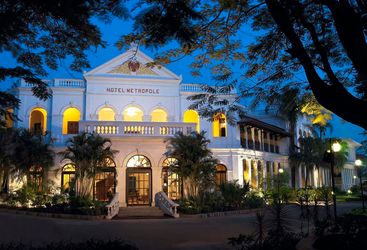 Built by the former Maharaja of Mysore in 1920 for his British guests, Royal Orchid Metropole is a conveniently placed heritage hotel saturated...
Find out more Add to Ideas+ 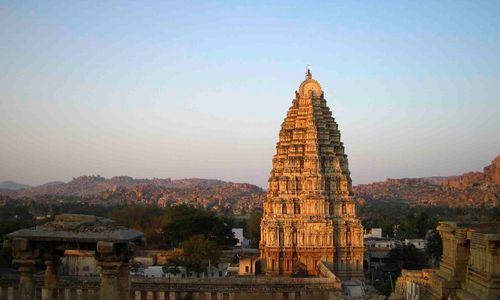 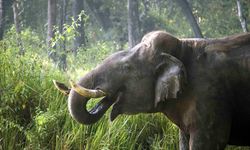 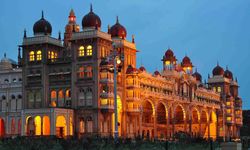 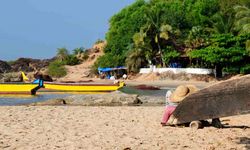 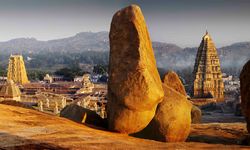 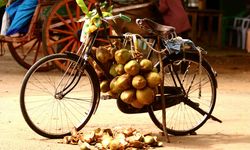 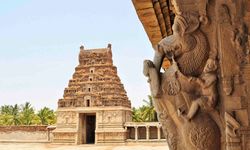 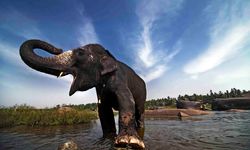 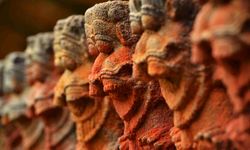