The city of Gwalior in Madhya Pradesh, northern India, is dominated by a marvel of architecture, the spectacular eighth century hill fort described by emperor Babur as ‘the Pearl of Fortresses’. On a trip to Gwailor, you’ll discover that this impressive yellow sandstone façade, with many turrets protects a whole succession of temples, palaces, mausoleums and even carved Jain caves. Gwalior holidays also offer the chance to become acquainted with one of India’s greatest musicians, Tansen Mian, who enchanted the court of the Mughal Emperor Akbar in the sixteenth century. He was born in the city, and
his remains lie in a mausoleum which can also be visited. 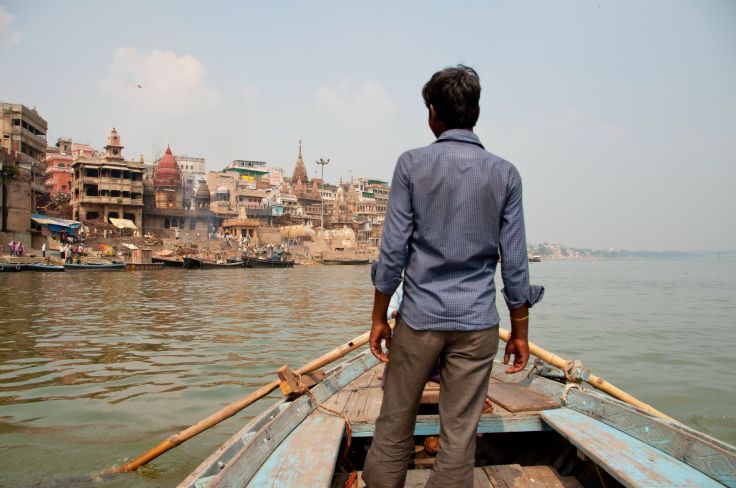 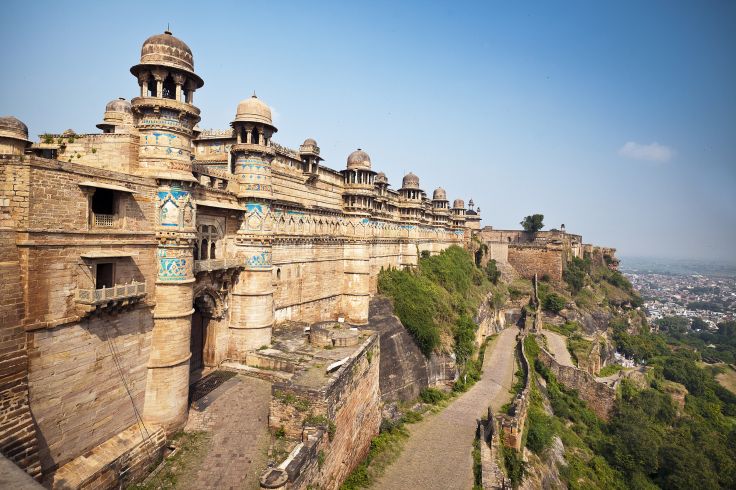 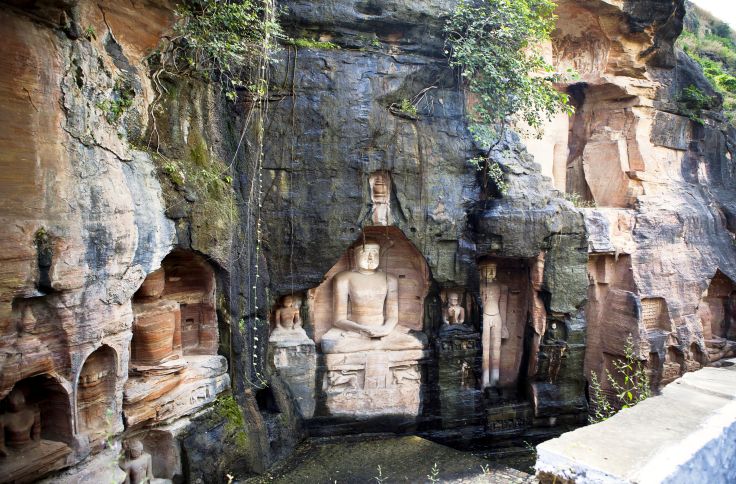 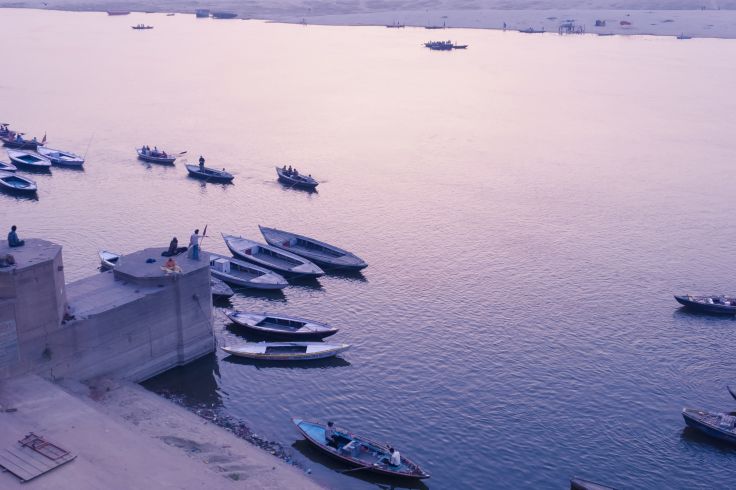 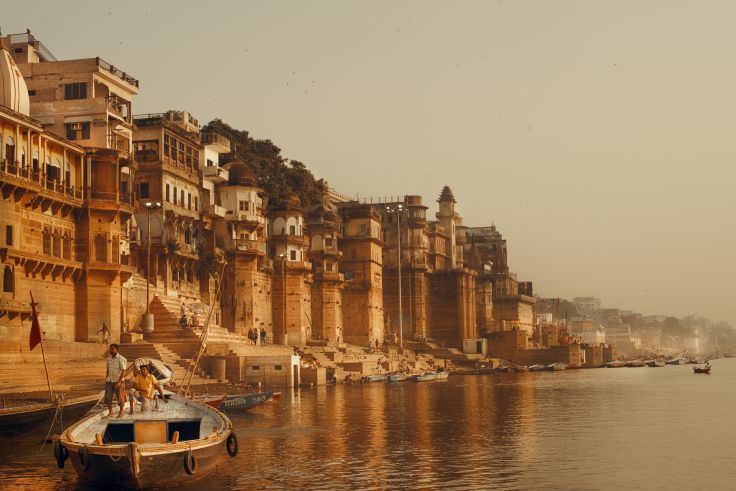 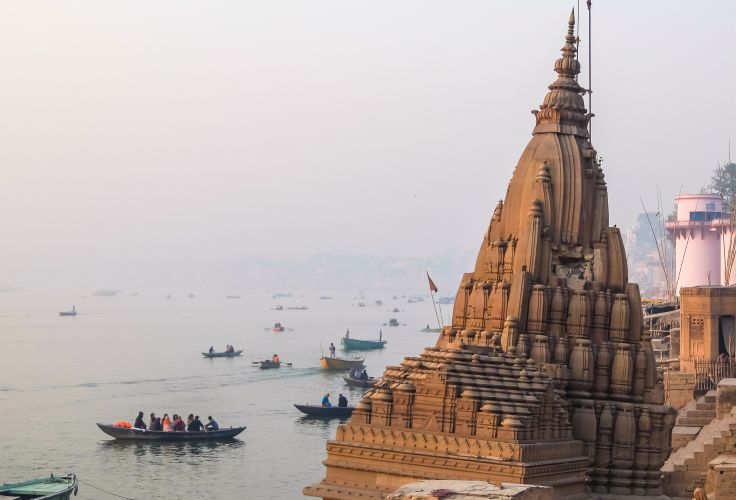 The Rivers of Northern India: Varanasi & the Ganges

Take a spiritual journey to the roots of Indian civilisation by visiting Gwalior, Orchha, Khajuraho, Lucknow and Benares