Bali and Lombok nab most of the tourist trade in Indonesia, but as more and more travellers appreciate this truly beautiful destination, they are exploring further afield. Java was the first wider foray and now, hard on Javanese heels, come the twin island gems of Flores and Komodo.

This is Indonesia in the raw, with the emphasis on appreciating the authentic local culture, landscapes and wildlife. As a result, this is a far cry (and compelling contrast) from the immaculate hotels and luxurious lifestyle available on Bali - don't expect seven star accommodation, on the island of Flores you'll more likely be staying in a guesthouse where local nuns might join you for the night.

The lack of creature comforts is all well worth it when exploring the otherwise inaccessible surroundings, with particular highlights being the bizarrely morphing coloured crater lakes at Kelimutu, and trekking to the traditional village of Belaragi.

But arguably the greatest attraction, despite the island's name, is not the flora but the fauna, and in particular the vast colonies of bats, and, on the neighbouring islands of Komodo and Rinca, the eponymous dragons. Seeing these extraordinary beasts in the wild is pretty unbeatable, and beneath the waves of the Komodo National Park lies further giant creatures, this time mantas and whale sharks, and some of the best diving in the region.

Now whilst travelling overland in Flores is for the hardy and adventurous, exploring the islands, beaches and reefs of the Komodo Islands archipelago can be done in relative luxury - particularly if sailing on some of the luxurious Phinisi Schooner boats that ply these waters from April to October each year. 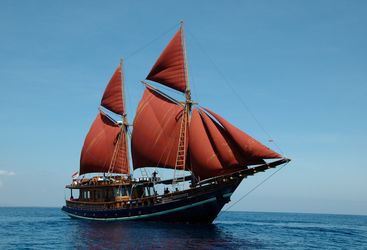 Tiger Blue is a beautifully-crafted 112ft Phinisi yacht that sails the enthralling waters of the Indonesian Archipelago. The luxurious vessel...
Find out more Add to Ideas+ 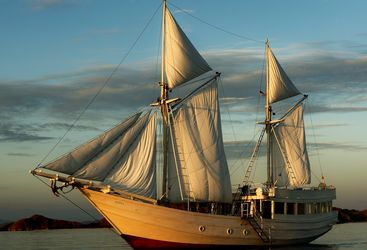 The fad for phinisi liveaboard boats in the waters off Indonesia’s islands shows no signs of running out of steam (or sail), and the arrival...
Find out more Add to Ideas+ 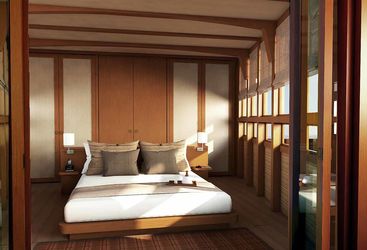 Amandira fuses the Sanskrit words for ‘peace’ and ‘intrepid’, and this is exactly what she offers guests – the chance to become an...
Find out more Add to Ideas+ 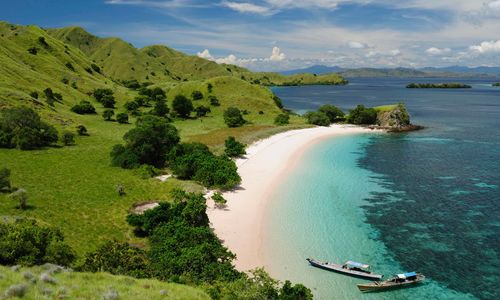 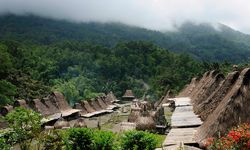 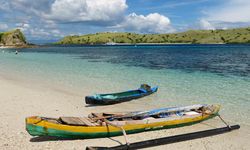 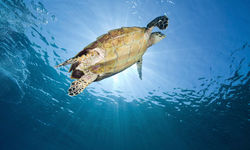 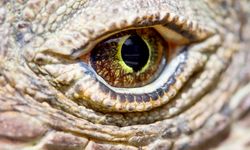 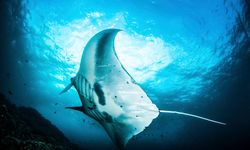 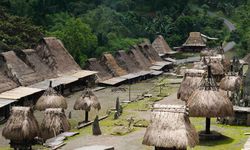 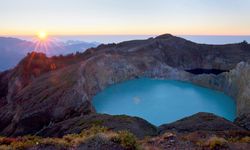 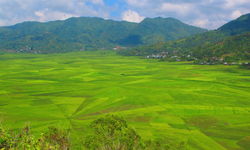 Original Travel Expert:
My highlight: Snorkelling with giant manta rays that must have been in excess of seven foot wide. I have never seen such huge creatures: it was like watching cars gliding along the bottom of the sea.
Enquire now
Call us on: +44 (0) 20 7978 7333