At the heart of Lewa Conservancy, the family run Lewa House is perched on top of a hill looking over Mount Kenya on one side, and the Mathews Range and Ol Olokwe on the other.

The seven cottage style rooms are spread along the hillside, all with spectacular views, three of which were part of the original private home and have two en-suite rooms making them perfect for families. The four newer additions are single cottages and are extremely spacious.

Family is key to Lewa House, and new owners Sophie and Calum have young children of their own so know the deal. Suppers are served around a large table in the main house and are hosted by Sophie and Calum, meaning guests can learn all about the ins and outs of the conservancy before even stepping foot on safari. Breakfast and lunch are often served in the beautiful gardens, and there is also a swimming pool overlooking a waterhole.

Wildlife is of course key to Lewa, and the various habitats (from rugged hills to open grasslands) are home to a diverse range of species - 70 mammal (including the Big 5) and 350 bird to be precise. Lewa also protects endangered species including the black rhino (and has 10% of Kenya's population at that), and the Grevy's zebra. Being north of the equator, Lewa is host to animals that aren't found in southern Kenya, such as the Somali ostrich, Beisa oryx and the reticulated giraffe. 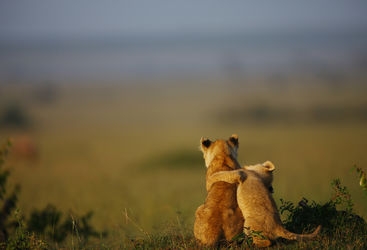 Staying at some of Kenya's most intimate safari lodges and coastal hotels, this family-friendly 'bush and beach' combination is a fabulous introduction...
15 Days
From £6,350pp 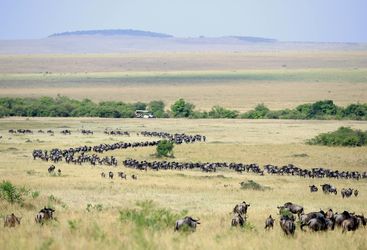 For wildlife enthusiasts and beach lovers, it doesn't get better than this. Staying in not one but two of Kenya's most bountiful conservancies,...
13 Days
From £4,565pp 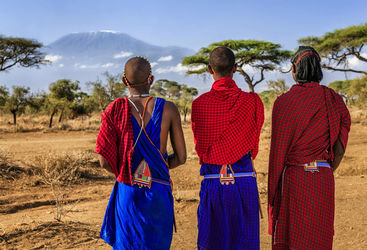 For the ultimate trip to Kenya, make this 15-day trip which takes in four of the country's epic areas. Start in the lush Laikipia region, move...
15 Days
From £9,520pp 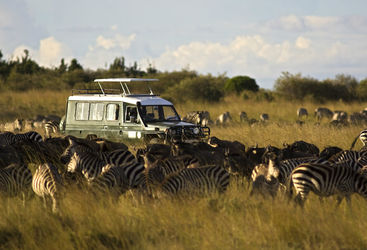 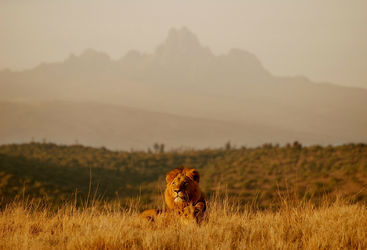 This tour, only available with Original Travel, takes you behind the scenes of Borana Lodge, where you can get to know The Dyers, a third-generation...
10 Days
From £7,720pp 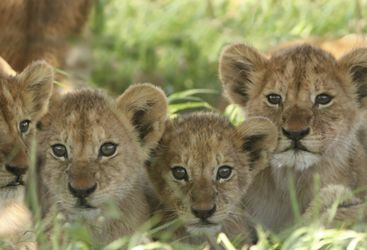 Simba and Friends: a Family Safari in Kenya

To mark the release of Disney's new live-action version of the much-loved film, Original Travel are launching a Simba and Friends holiday of...
15 Days
From £6,350pp 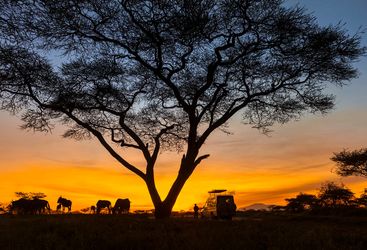 From the glittering sea and the sparkling sky, to the vast savannah, spend six weeks exploring the majesty of this diverse country. Whether on...
46 Days
Load more

Other Places to Stay in Laikipia 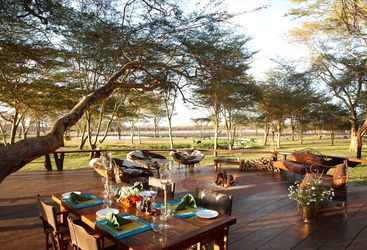 Sirikoi is a beautiful lodge built on private land, surrounded by the Lewa Wildlife Conservancy, on the northern slopes of Mount Kenya.
Find out more Add to Ideas+ 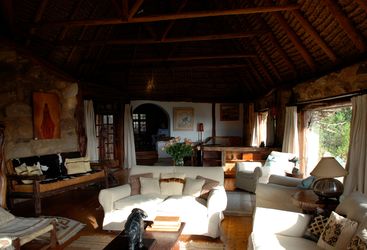 Borana Lodge is set on the 35,000-acre Borana Ranch on the edge of the Laikipia Plateau in the central highlands of Kenya.
Find out more Add to Ideas+ 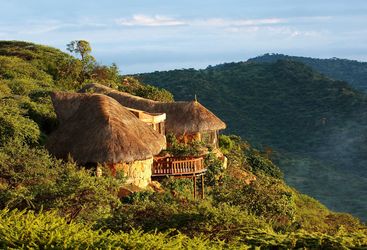 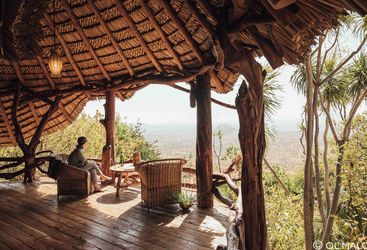 Ol Malo is a privately-owned game sanctuary on the banks of the Uaso Nyiro River in Kenya's wild and beautiful North Eastern Province - 5000...
Find out more Add to Ideas+ 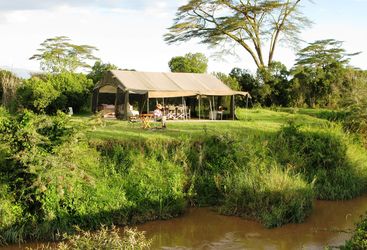 Ol Pejeta Bush Camp is a very comfortable traditional bush camp set in nearly 100,000 acres in the Laikipia region of central Kenya, right on...
Find out more Add to Ideas+ 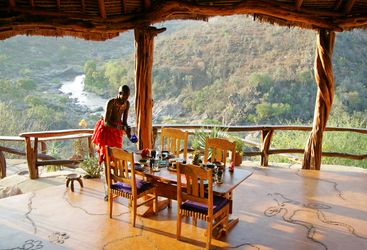 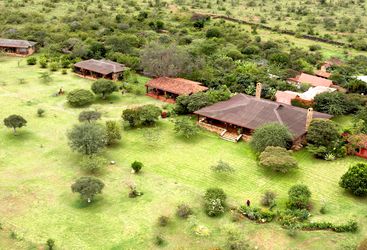 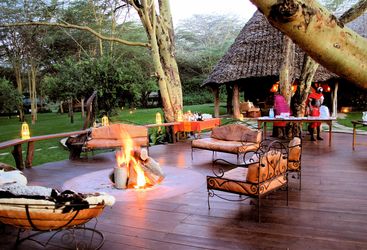 Sirikoi House is an exclusive hire property located on private land in the Laikipia area in Northern Kenya. It is surrounded by the Lewa Wildlife...
Find out more Add to Ideas+ 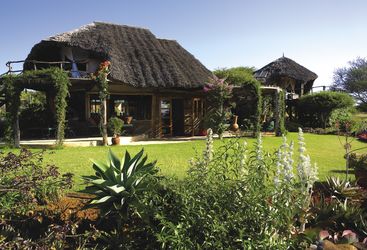 The main Loisaba lodge on the 60,000-acre Loisaba ranch is pretty special, but the wonderfully private cottage is perfect for families or a small...
Find out more Add to Ideas+ 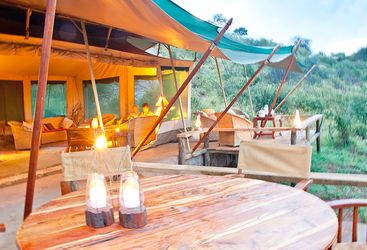 Located in Kenyan wilderness, Laikipia is a small, family-run bush camp with great views of Mount Kenya and the Ewaso Narok River.
Find out more Add to Ideas+ 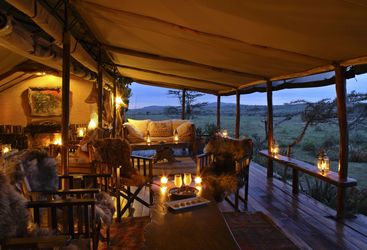 Enasoit is a private hire lodge situated on the Laikipia Plateau at the foot of Mount Kenya and is a haven for superb game viewings.
Find out more Add to Ideas+ 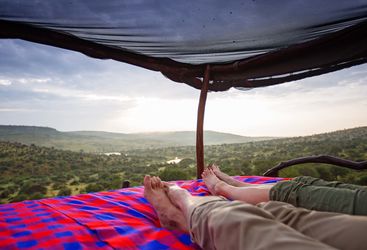 Traditional rustic charm and warm African hospitality welcome guests to Loisaba Star Beds. In the heart of the Loisaba Conservancy this is a...
Find out more Add to Ideas+ 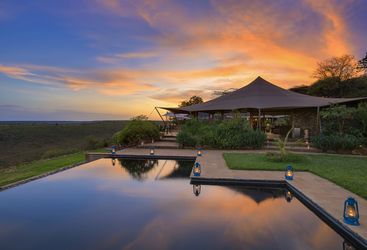 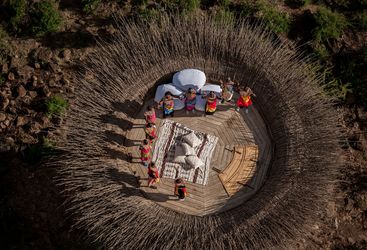 In the wild heart of Laikipia, the stylish Segera Retreat offers guests an incredibly luxurious home away from home, with the addition of a whole...
Find out more Add to Ideas+
Load more