Located between the Indian Ocean to the east and the Atlantic Ocean to the west, South Africa is a big place, measuring more than 620 miles from north and south, and about 930 miles from west to east. South Africa can be divided into three distinctive regions, each with its own climate. The Kalahari Basin, with the southern part of the desert of the same name, is located to the north-east. The Lowveld, on the coasts, is made up of plains. Finally, there is the Highveld, a vast plateau that makes up South Africa's inland regions, and which has a semi-arid climate. Each region has its own influences. The proximity of the ocean and the presence of the desert both play a key role in South Africa's climate. Also, bear in mind that due to its location in the southern hemisphere, the country's seasons are opposite to those in the UK. Summer lasts from December to February.


The semi-arid Kalahari Desert stretches across South Africa. The winter in the Kalahari, which literally translates as 'waterless place', lasts from May to August. In this warm, sunny environment, the days are long and clear, but the nights are cool and sometimes with a touch of frost. The temperature can reach 45°C. The rainy season in the Kalahari Desert runs from November to March, with many showers and thunderstorms. There is, however, less rainfall in the part of the desert that straddles the border into South Africa. This humid summer climate explains why the flora and fauna is so varied in the Kalahari Desert, unlike in the Sahara.


The southeastern region of the country, and in particular the Durban area, has a humid subtropical climate. Durban is located on the shores of the Indian Ocean, and sits in the middle of nearly 310 miles of coastline. Summer, which runs from December to March, has a maximum average temperature of 28°C. The temperature can rise to above 30°C, and peak temperatures have even been recorded at 38°C. There is significant annual rainfall - over three inches - with peak rainfall generally seen in February or March (from 4.25 to five inches). Milder temperatures can be seen in the winter months (maximum averages of 23°C to 25°C from May to September) with reduced rainfall of less than 1.2 inches.


The climate in Johannesburg is temperate and tropical. Sitting at an altitude of 5400ft, the city experiences relatively mild temperatures compared to the rest of South Africa. Temperatures in summer hover around the 28°C to 30°C mark, and in the winter they average between 10°C and 20°C. It can be cold at night because of the altitude, in both summer and winter, and the city can experience temperatures lower than zero in winter. Finally, it's worth noting that the rainy season takes place during the summer, between November and January, making this the wettest season, with rainfall of over 3.2 inches (these three months account for 50% of the annual rainfall).


The Karoo National Park in South Africa has a climate unlike anywhere else in South Africa. The plains are very hot and the heat can be stifling during the summer months, while more mountainous regions are relatively cool all year round. It's not uncommon in the middle of winter to see snow on some of the peaks. Rainfall in the Karoo region averages around 10.2 inches per year.


Cape Town has a Mediterranean climate. The summer, between September and April, is hot and dry; different from other parts of South Africa, which see a lot of rainfall. Summer temperatures are close to 27°C (maximum average temperatures), with peaks as high as 39°C or 40°C. Between May and August, winter descends on the Cape, bringing mild temperate weather. The maximum average temperatures are between 18°C and 20°C. This is the wettest time of year, generally with 3.15 inches of rainfall per month between May and July.


Limpopo has a warm but relatively variable climate, as the Tropic of Capricorn passes through the area. Between October and March, the days are hot (up to 27°C maximum average temperatures) and rainfall is rare. The nights are fairly cool. The heat is often broken by short stormy outbursts during these summer months. Winter (May to September) is also dry and sunny, although a chill often persists in the morning.


The Madikwe region normally receives close to 17.7 inches of annual rainfall, with most of it occurring in mid-summer. The climate in Madikwe is characterised by two well-defined seasons: mild, sunny winters and warm, humid summers. Maximum average temperatures in summer (October to April) reach 31°C, and temperatures peak at 22°C in winter (June to August).


Located between two climatic regions, the Garden Route has a temperate, Mediterranean maritime climate. Summers are warm without excessive temperatures, and winters are generally mild, but can turn cold. The Garden Route traverses one of the wettest areas in South Africa, with heavy rainfall during the winter months (June, July and August). Summers (November to March) are the hottest months of year, with maximum average temperatures above 27°C. 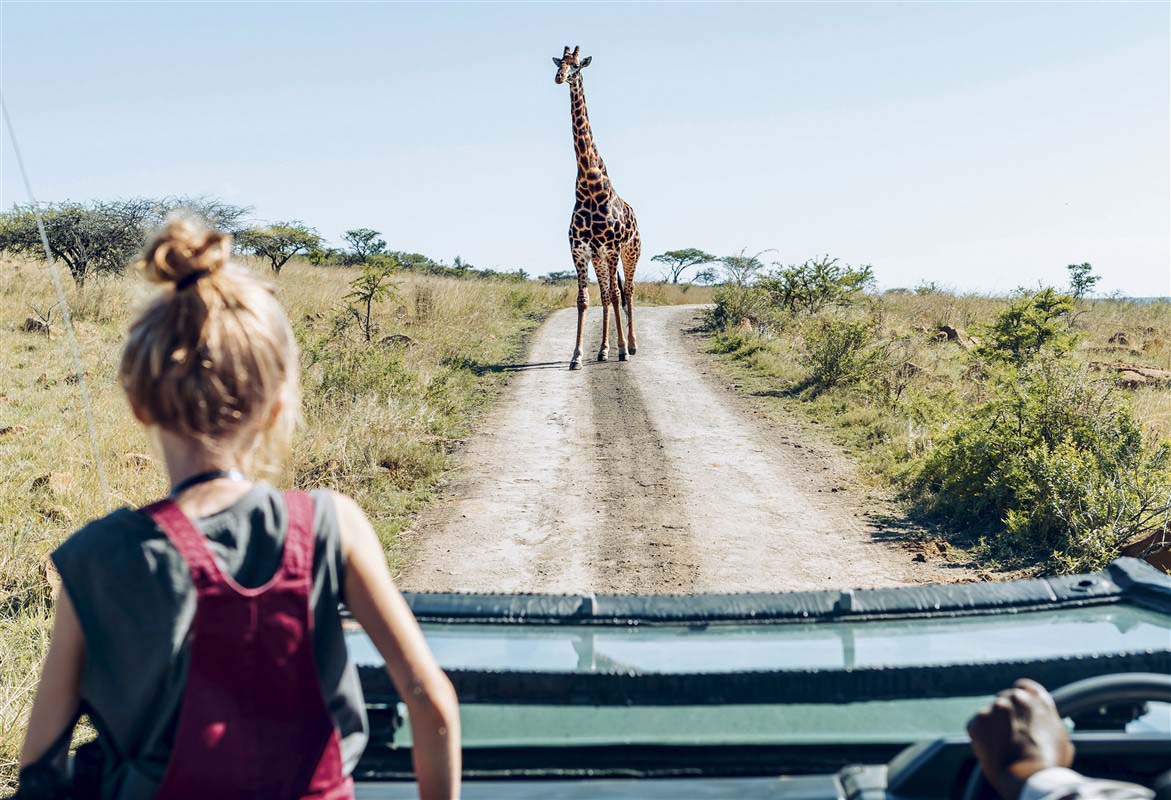 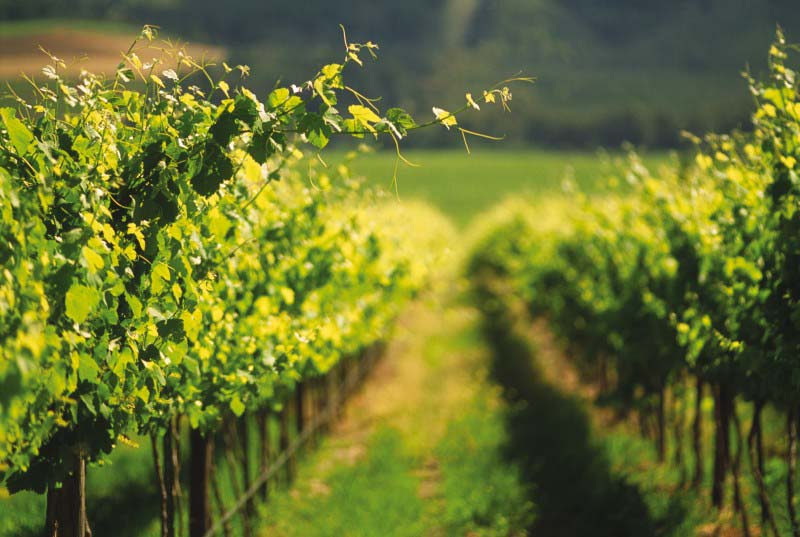 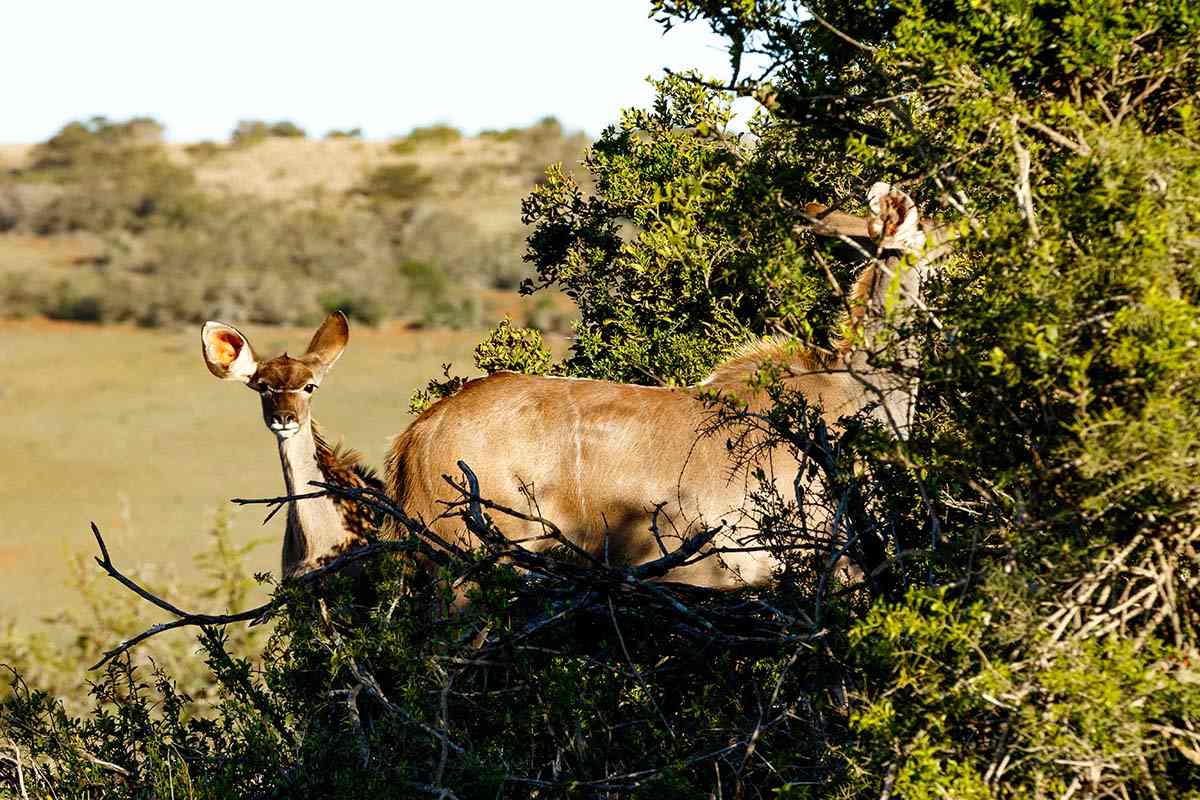 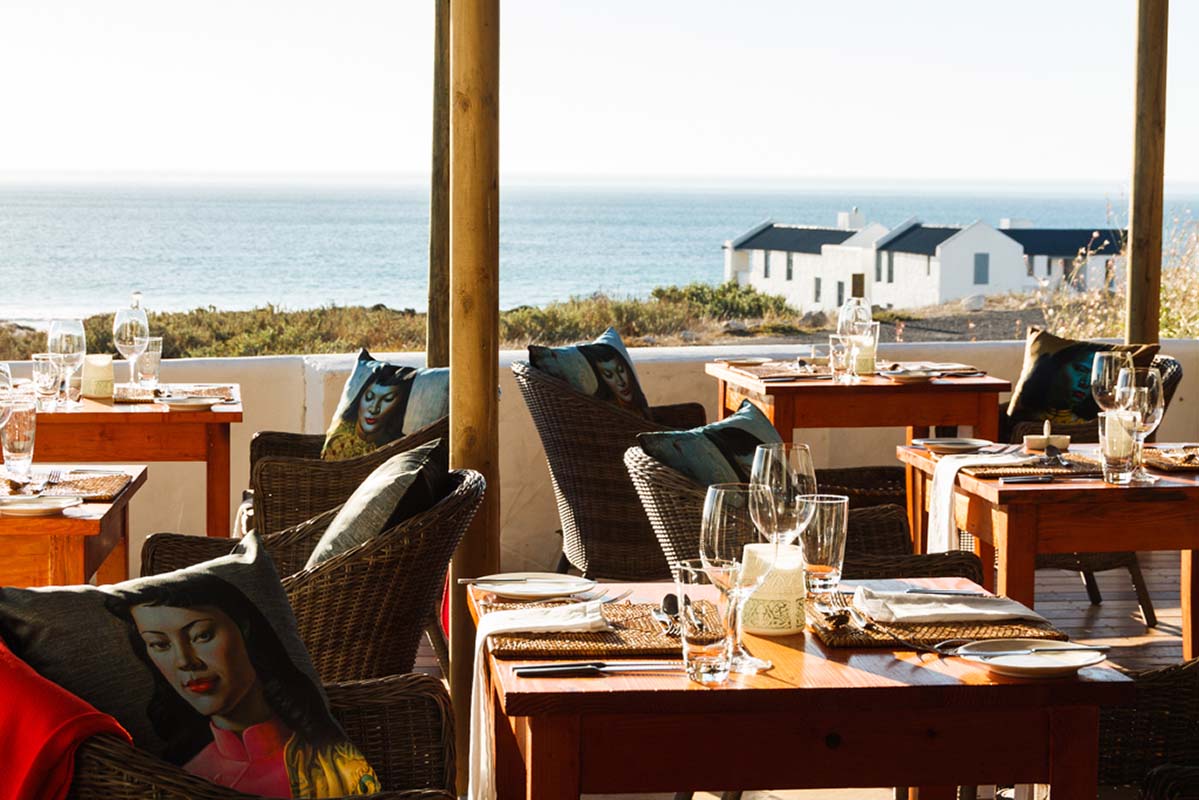