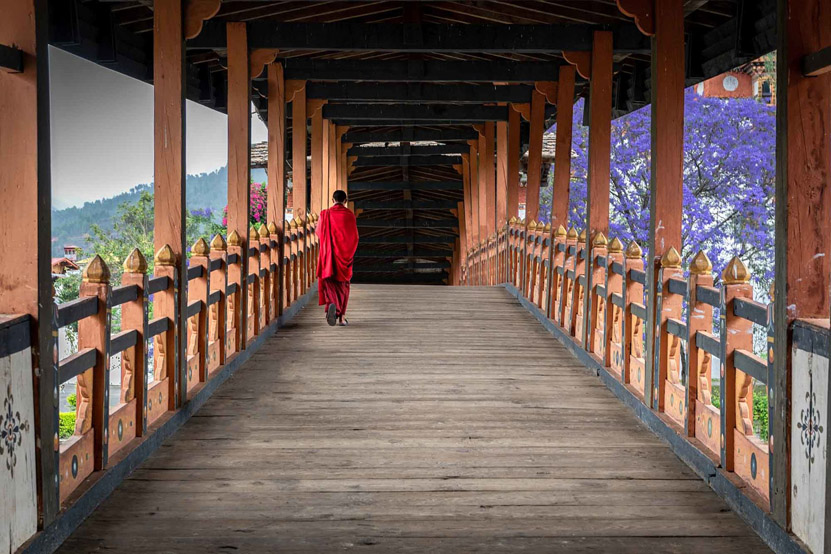 While some of us are bursting to escape the quiet and re-join the crowds again after being in some sort of lockdown for the past few months, many of us are dreaming of prolonging the relative solitude with a break away from the crowds in a remote little corner of the world. If you're in the latter category, we've got a little list of some of the most remote places in the world where you can be miles away from civilisation and fully immersed in nature.

With an area of 836,300 square miles but a population of just 56,000, Greenland - the biggest island in the world - gets the top spot for the least crowded place in the world at just 0.07 people per square mile. Compare that to London, which has a density of 14,670 per square mile, and you can be pretty sure that a visit to Greenland will be full of untouched landscapes, and not full of, well, people. As you can imagine, planning a holiday to country of this size needs some serious expertise. Although 85% of the country is covered in ice caps, all along the west coast - accessible by flight from Denmark and Iceland - there are small, time-stood-still hunting and fishing villages to visit, including the UNESCO-listed Ilulissat, as well as the only road up to the ice cap. The landscape here is ideal for dog sledding, heli-skiing and trekking, while water babies can go sea kayaking, fishing and whale watching.

Much like Greenland, the remote and ice-y island of Svalbard may be low on people but is full of arctic adventures and wildlife, including polar bears, Arctic foxes and Svalbard reindeers. Technically part of Norway, it has Europe's largest true wilderness so it's perfect territory for husky sledding, Northern Lights hunting and enjoying the midnight sun.

See what we recommend to do on a Big Short Break to Svalbard here.

From vast ice landscapes to remote deserts and dunes, Namibia is a walking billboard for the most remote places in the world. The coastal country of Namibia is wedged between two deserts - the Kalahari and the Namib - so has more than its fair share of wilderness to explore without another soul in sight. The Namib is home to both the towering sand dunes of Sossusvlei and the desolate Skeleton Coast (the ultimate destination for a flying safari), but all across the country there are remote camps situated miles from civilisation where you can stargaze with no light pollution and get a real sense of space that feels a world away from the crowded streets of our cities and towns.

Take a look at our selection of Namibia itineraries here.

With masses of land and the majority of the population squeezed into its cities and along its coast, Australia is a real contender when it comes to the least crowded places in the world. Head inland, and you'll find miles and miles of people-less Outback stretched out ahead of you, ready to be explored. The bush is a great place for a road trip, hopping from small village to mining town, and there are some seriously epic pitstops to enjoy along the way. The Kimberley, in the north-west corner of the country, for example, has towns split hundreds of miles apart, but huge swathes of rust-red desert in between as well as amazing natural beauty, including the Horizontal Falls, King Cascades and Prince Regent River. You can fish and sail or simply sit back and soak up the views of contrasting white sand and azure waters against the rugged red rocks.

Alternatively, discover another of Australia's remote wildnernesses in our Tasmania road trip itinerary.

Iceland is another country where you'll find the population concentrated in one area. 63% of the country's 363,000 people live in the capital Reykjavik, leaving the rest of the country wonderfully wild and ripe for adventures. There are the tourist hot spots of the Golden Circle - which are absolutely worth visiting but can get crowded - but head east or north on a road trip around the circumference of the island and you can drive for miles without seeing another car as you hop from village to fjord to hot spring.

Itrigued by Iceland? Take a look at our Road Trip Around Iceland.

Guyana is firmly at the top our list of favourite places that you should visit before the rest of the world finds out how great it is. With 85% of the country covered in virgin rainforest, the wildlife here is predictably wonderful; from the giants - anteaters, otters, capybara and arapaima - to its six wild cat species, including the illusive jaguar. Wildlife aside, the country is a treasure trove of natural wonders to be found, whether it's the largest single-drop waterfall in the world - Kaieteur Falls - or the Iwokrama Rainforest, which you can see from a whole new perspective on the 95ft-high canopy walkway. It's also the only English-speaking country in South America, so don't worry about brushing up on your Spanish and Portuguese, and the capital city Georgetown is full to the brim with culture and history which tell the tale of its vibrant history. 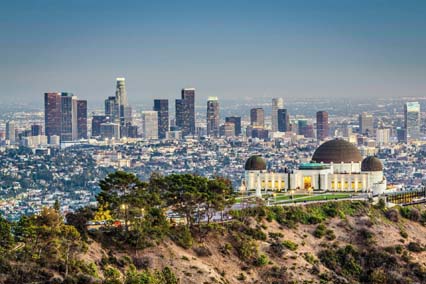 Quite literally picture perfect, the settings of our favourite Hollywood blockbusters[...]

The situation surrounding 'air bridges' and quarantine* remains pretty unclear at the moment[...]

The Future of Travel

What seems like a lifetime ago (also known as: January) we published our annual brochure[...]