With a country as alluring as Sri Lanka, it's always going to be tough to pick a highlight. Now, we're not claiming the bustling metropolis of Colombo should feature too high on the list, but for a slice of multicultural Sri Lankan life, a bit of buzz, and some interesting colonial architecture, it's a worthy stopover for a full exploration of this fascinating country.

Settled at the confluence of the Kelani Ganga River and the Indian Ocean, this flourishing trading port was once known as 'the garden city of the East'. Colombo has come a long way over the last few centuries, but the cities wide, shady boulevards, and canal network still hark back to a colonial era. This is, of course, in contrast to the traffic congested, sprawling city streets that hug 30 miles of Sri Lanka's western coast, but behind these thronging streets lies a booming dining scene, galleries, museums, markets and boutiques.

The city has endured many incarnations, through Sinhalese control, via Portuguese, Dutch and British rule, to independence in the 20th century. This, combined with the melting pot of Sri Lankan cultures - Sinhalese, Tamil, Burgher - and the expat community, make Colombo the vibrant, and somewhat surprisingly cosmopolitan city it is today. 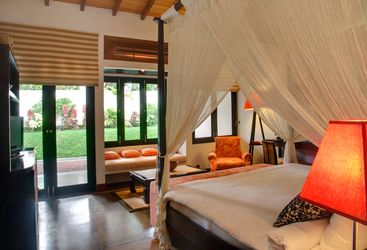 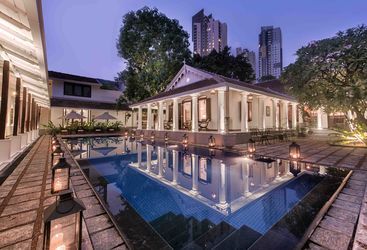 Sitting in the heart of bustling Colombo, the Uga Residence is an oasis of calm nestled between leafy Park Street and the Buddhist shrine of...
Find out more Add to Ideas+

Jungle clad Casa Heliconia is an intimate hideaway, set on a three-acre fruit and vegetable estate in the rural village of Kaleliya in Pasyala,...
Find out more Add to Ideas+ 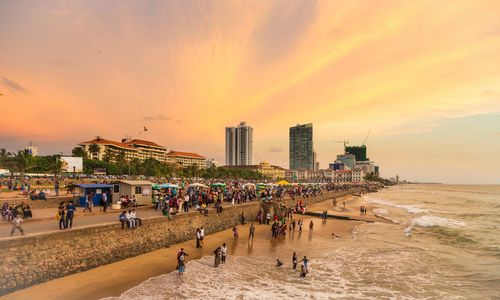 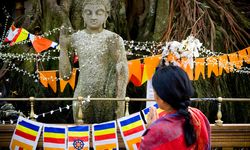 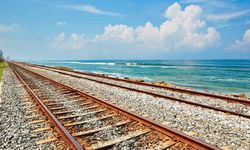 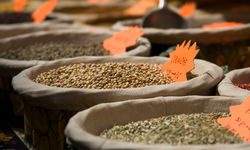 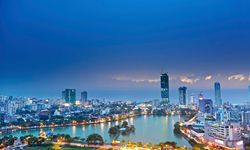 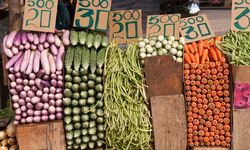 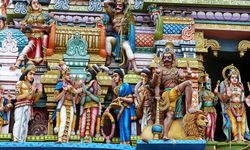 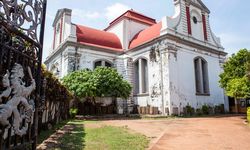 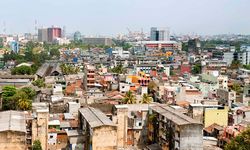