The city of Hyderabad has tended to remain under the radar for all but the most committed Indophiles, with the Rajput city states (the likes of Jaipur, Jodhpur and Udaipur) attracting most first-timers. We predict this may be about to change.

Granted, the city might not have any of the obviously showy sites such as the Taj Mahal, the Gateway to India or the Lutyens-designed splendour of New Delhi visitors will see on a more conventional visit to India, but for sheer historical heritage Hyderabad is hard to beat.

So, some context: Hyderabad was one of the so-called Princely States that existed in a state of semi-independence during the time of the British Raj, and for the 200 years before India emerged as a fully-fledged state in 1947 the ruling Nazims were - by far - the richest of all the princes in the sub-continent. Sadly some of the resulting architectural largesse in the city has been lost over the intervening years, but if you know where to look (clue: we do) this is a still a thoroughly rewarding city.

The obvious starting point is the Chowmahalla Palace, once the seat of the Nazims of Hyderabad (and still technically owned by the current Nazim) which, while severely reduced in size, offers a glimpse of what life was once like for one of the wealthiest families in the world. According to the author William Dalrymple - an expert on the city - the palace alone once employed a staggering 6,000 staff fulfilling tasks from walnut crushing to more, ahem, carnal duties.

To find out how such wealth came about, pay a visit to the Golconda hills where a vast haul of diamonds was mined over the centuries, and also the site of another beautiful palace and series of tombs that have also recently undergone extensive restoration. While you are outside the city walls, we can arrange visits to villages famed for their superb textiles. Back in the winding lanes of the Old City a guided walking tour with an expert guide is the perfect way to unlock the secrets of a city often hidden behind discreet gates and doorways, but one of the places in India that has always clung to the Indo-Islamic culture of the pre-British Deccan and Mughal eras. 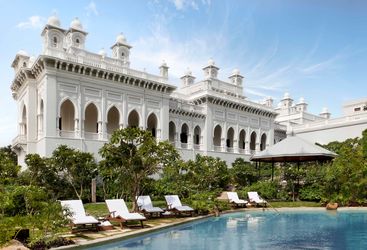 India does a good line in royal palaces converted into opulent hotels, and they don’t get more amazing than the Taj Falaknuma Palace.
Find out more Add to Ideas+ 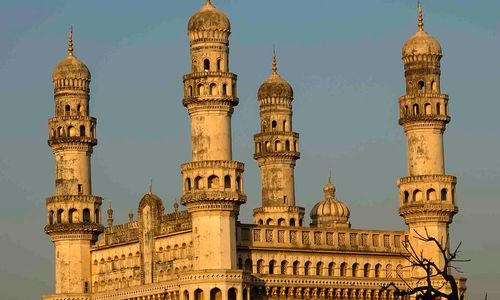 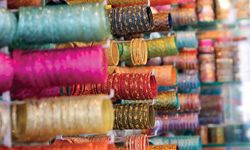 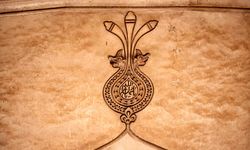 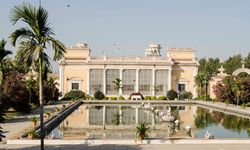 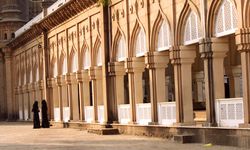 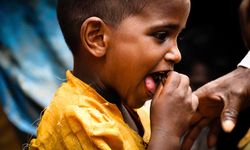 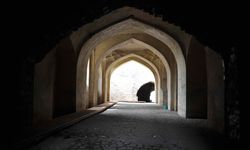 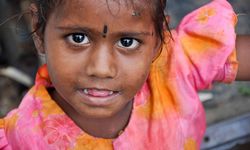 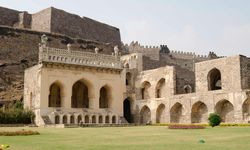 Original Travel Expert: Frances Mavor
My highlight: Catching a glimpse of how the 0.1% lived while staying at the Falaknuma Palace, a former residence of the fabulously wealthy Nizams of Hyderabad.
Enquire now
Call us on: +44 (0) 20 7978 7333