Holidays to Eastern India and Calcutta: an Overview

Eastern India retains much of India's colonial architecture and atmosphere, and Calcutta is an endlessly fascinating city, but there is far more to see aside from the capital of West Bengal.

Calcutta had, until recently, a reputation for squalor and poverty, but in this vibrant city of 13 million inhabitants sits an important part of east India's historical heritage in buildings such as the Marble Palace, the Botanical and Eden Gardens, the Victoria Memorial, and in the museum. This delta is home to one of eastern India's many and diverse ecosystems - Sunderbans with its huge mangrove forests and tiger reserve.

Further to the north the Himalayan foothills are perfect for trekking. One of the key areas is Darjeeling, where you can stay in a lodge surrounded by rolling tea plantations and spectacular views of the Himalayas. From here you can continue north into Sikkim for a few days walking. Once an independent Himalayan Kingdom like Bhutan, the state is scattered with monasteries along what was once the main Himalayan trade route.

Another short flight from Calcutta is Assam, where we recommend joining a river cruise along the Brahmaputra river to visit Kaziranga National Park and (hopefully) see indigenous one-horned rhinos. Further north and east still the forested hills are populated by tribal people more Burmese than Indian in appearance and culture.

Finally, for yet another variety of eastern India holiday, Orissa's temples and beaches are well worth exploration. 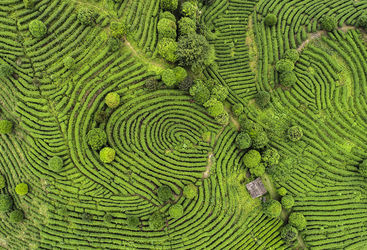 Best for: Couples and Solo Travellers
Eastern India Adventure
Do a loop of eastern India's highlights including Dudhwa, Lucknow, Kolkata and Darjeeling, and take in tea, wildlife, culture and some delicious...
15 Days
From £6,190pp 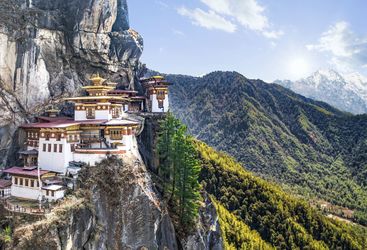 Best for: Couples and Honeymoons
The Bhutanese Himalayas and The Andaman Islands
Tasting the purest mountain air and dipping your toes in powder soft sand on the same trip may seem greedy, yet this incredible trip ticks both...
16 Days
From £5,640pp 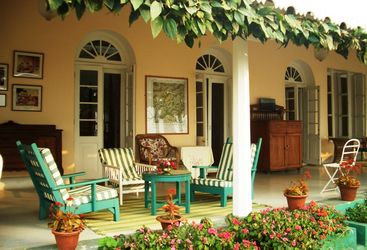 Indian Subcontinent > India > Eastern India & Calcutta
Glenburn Tea Estate
This little plantation retreat lies on the banks of the River Rungeet, high in the Himalayas and overlooked by the mighty Kanchenjunga.
Find out more Add to Ideas+ 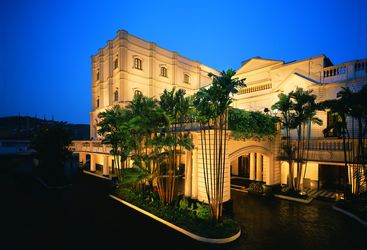 Indian Subcontinent > India > Eastern India & Calcutta
The Oberoi Grand
The Oberoi Grand, fondly referred as the 'Grande Dame of Chowringhee' offers the ultimate classical residence in the City of Joy.
Find out more Add to Ideas+ 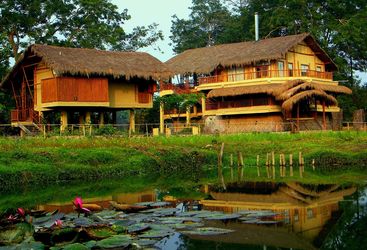 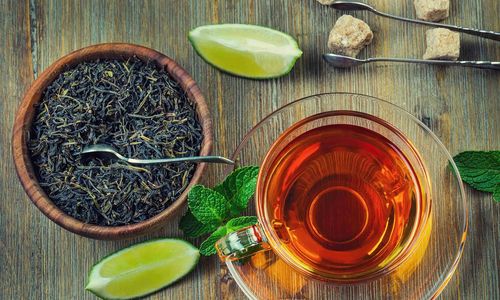 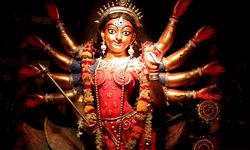 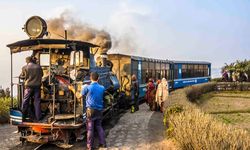 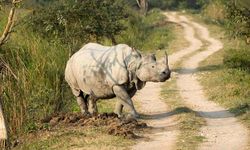 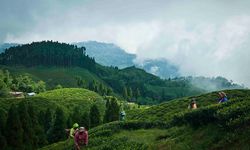 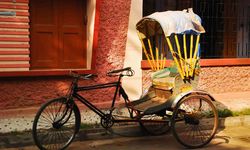 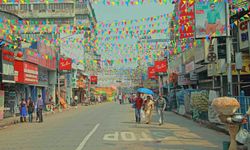 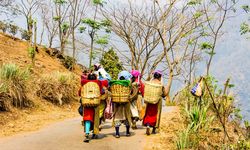 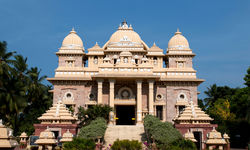 Original Travel Expert: Frances Mavor
My highlight: The rolling tea fields of Darjeeling are supremely beautiful, especially with the highest Himalayan peak, Kangchenjunga, as the backdrop.
Enquire now
Call us on: +44 (0) 20 7978 7333

Flights to India cost approximately £570 (economy) and many airlines fly directly from the UK. Accommodation-wise, prices vary hugely: Rajasthan could cost around £3,000 per person for two weeks, whilst South Kerala would come in a lot cheaper comparatively for a luxury holiday of a similar length. A 10 night trip travelling through Eastern India will cost from £2,995.