Original Travel consultants have visited Laos several times in the last five years and believe that the Mekong, mountains and forest give Laos a great natural beauty that when combined with its French colonial heritage, Buddhist culture, and relaxed pace of life makes this arguably the most appealing country of south-east Asia.

Laos is the oft-ignored backwater of what was once French Indochina, and as a fortuitous result retains much of the traditional charm and feel of a bygone era. Roughly the size of Britain, landlocked Laos is sandwiched between Vietnam, China, Burma, Thailand and Cambodia, all of whom have exerted a strong influence on the country during the course of its history. Laos has one of the lowest population densities in Asia, with most of its population living along the fertile lowlands of the Mekong River valley which forms the country's lifeline. 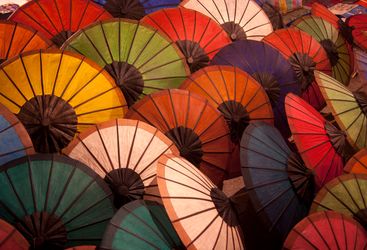 The highlight of Laos, and one of the highlights of Indochina, is the beautiful old city of Luang Prabang.
Find out more Add to Ideas+

Some 15 miles upriver from Luang Prabang are the Pak Ou caves, situated at the confluence of the Ou and Mekong rivers.
Find out more Add to Ideas+
The Far East > Laos > Luang Prabang

Luang Prabang is small, and just about everywhere can be reached by foot.
Find out more Add to Ideas+ 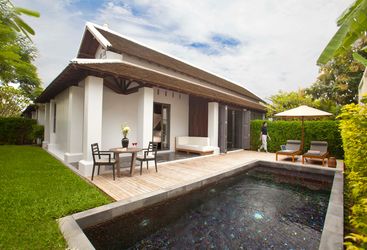 Within these UNESCO-restored walls, Hotel de la Paix preserves Laotian heritage in a way that creates a hip and trendy option for those exploring...
Find out more Add to Ideas+ 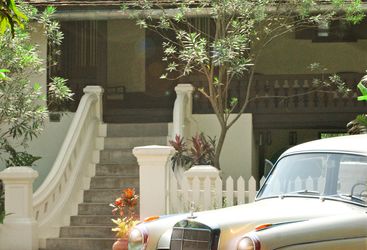 Housed in three UNESCO World Heritage site buildings, it’s surprising the 3 Nagas hotel was ever allowed, but great for guests that it was.
Find out more Add to Ideas+ 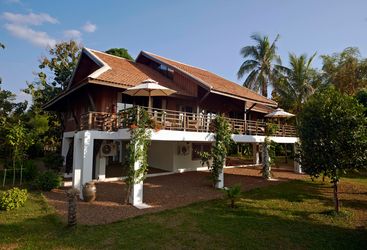 La Folie Lodge is situated on Don Daeng Island overlooking the beauties of the Mekong river, and is so secluded it is only accessible by boat...
Find out more Add to Ideas+ 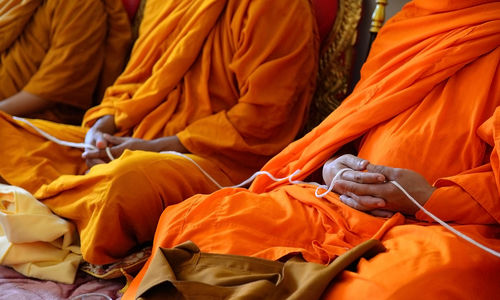 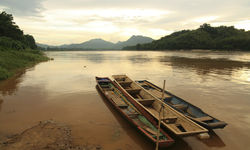 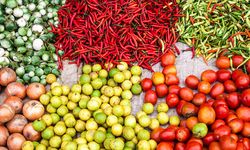 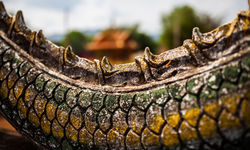 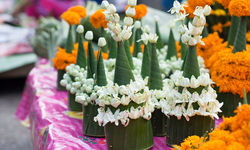 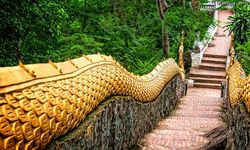 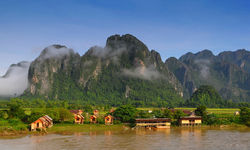 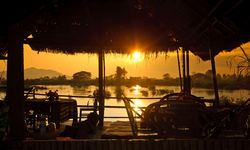 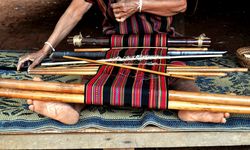 There are no direct flights to Laos, so the journey costs around £700. Once there, price is dependent on the level of hotel – but a week in Luang Prabang and southern Laos (staying in our preferred hotels and lodges) would cost approximately £1,700 per person.

The Very Best Of Laos

Original Travel Expert: Rosie Whitefield
My highlight: Island hopping around some of the 4,000 islands (and there really are 4,000 there –albeit some pretty tiny!) in Southern Laos. With no cars in sight, you boat, walk or bicycle around the place - and will feel a million miles away from city life.
Enquire now
Call us on: +44 (0) 20 7978 7333