Look beyond the classic destinations of the Dalmatian Coast and Dubrovnik and head north towards the border with Italy, for a luxury holiday in Istria. With great seafood, fantastic wine (and an established wine fair), olive oil grown in the hilltop groves, and fantastic truffles, visitors to the region could be forgiven for thinking they were in France or Italy.

Of course this being Europe, continent of ever fluid borders, Istria was once part of Italy (1919-1947) and still has a sizeable minority of Italian speakers, particularly in the coastal and northern regions.

Enough exposition - what to see? Rovinj is one of Istria's star attractions and a major draw card for visitors to the region. This coastal town has followed in Italy's footsteps with delicious food and wine, and it is also one of the Mediterranean's last true fishing ports.

Away from the coast, there are also some quintessentially Italian pastimes to enjoy in the beautiful and bucolic interior such as truffle-hunting and wine-making, all while staying in and visiting hilltop villages that look distinctly Tuscan. Buzet is the truffle capital of Istria, and its nearby forests boast three types of black truffle as well as the much sought after white truffle. The beautiful oak forests of Motovun, however, hold the title of the largest ever white truffle discovered, weighing in at a gargantuan 1.31 kgs. The hilltop town itself was fortified by the Venetians in the 14th century, and Romanesque and Gothic buildings line the cobbled streets within the walls.

Other towns of note off the tourist trail include Svetvinčenat to the south, an enchanting town where the order of the day is wandering; Gračišće, a sleepy medieval town that is often overlooked, surrounded by rolling hills and ancient buildings; and Porec, which is home to one of the most important Western Byzantine churches outside of Italy.

Even better, the coastline is every bit as beautiful as that further south in Croatia, so it's very much the best of both worlds here. Which only leaves us pondering one thing. Why on earth don't more people go on holiday to Istria? 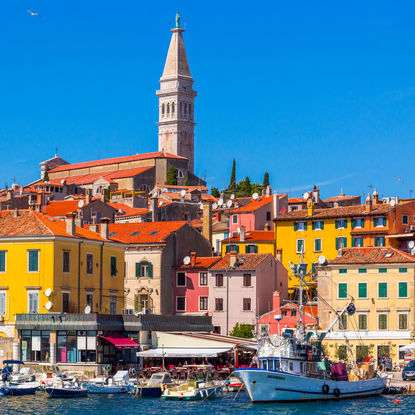 If You Do Three Things
1
Rovinj And Pula

Wander the narrow streets and the small squares of romantic Rovinj. Climb the spiral staircase of St. Euphemia's church tower and admire picture-perfect views over the old town and brilliantly blue archipelago. Bike along the coast to discover the many islets, admiring the colourful buildings along the way. For a cultural escape, explore the ancient city of Pula and marvel at the Roman amphitheatre, the mighty medieval walls and the Austrian villas. 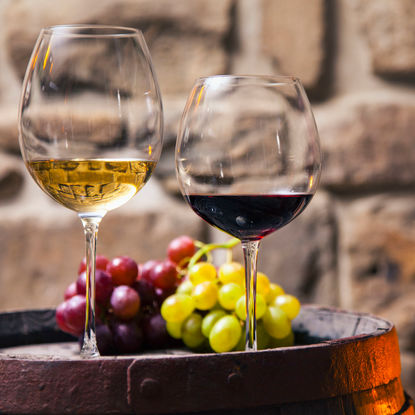 If You Do Three Things
2
Wine Tasting

Embark on a wine tour around Istria's many vineyards to taste the local varieties: Malvasia, a crisp white and the ruby-red Teran. Learn about the history of the vineyards and observe the traditional methods - still employed today - used to craft these wonderful wines. For a truly memorable experience, join a truffle hunting party and explore the dense Motovun forest in search of these rare delicacies. 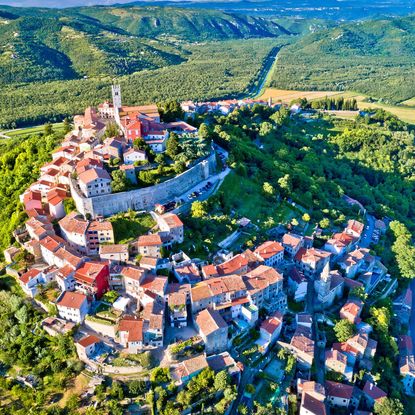 If You Do Three Things
3
Groznjan and Motovun

Stroll the cobbled streets of Groznjan - dubbed the "Town of Artists" - and admire the romantic beauty of this revived Venetian fortress. While jazz tunes and classical music waft through the air, discover the many art galleries and music studios. Meanwhile, the medieval hill-topped town of Motovun offers panoramic views over the vast Istrian valley. Overflowing with traditional artisans, this fairy tale-like village is the best place to shop for local wine and truffles. 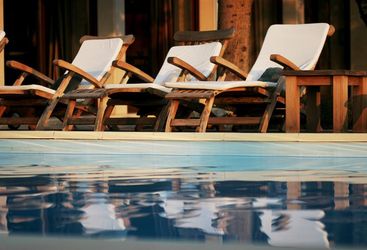 Voted the best boutique hotel in Croatia multiple times, the San Rocco is a slice of family run heaven in northern Istria.
Find out more Add to Ideas+ 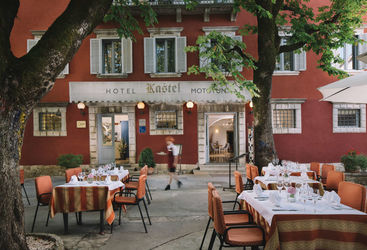 Housed in a 700 year old building, Hotel Kăstel has recently been refurbished and is now the place to stay in the hillside town of Motovun.
Find out more Add to Ideas+ 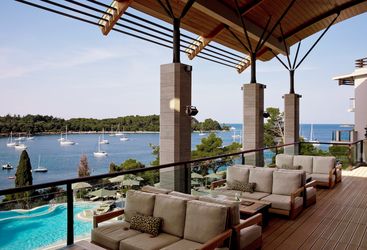 Monte Mulini is the first five star hotel in Rovinj, a slice of Italy on the western coast of the Istrian peninsula on the north Adriatic coast.
Find out more Add to Ideas+ 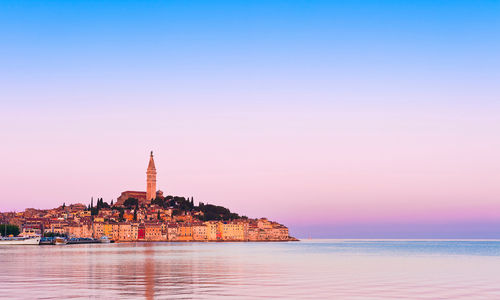 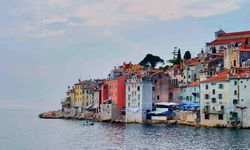 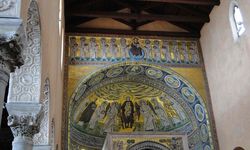 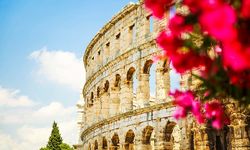 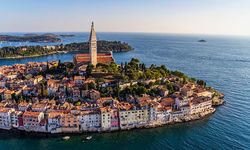 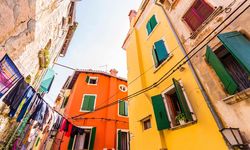 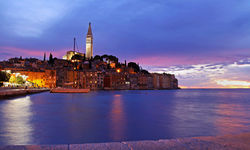 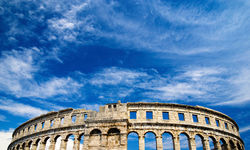 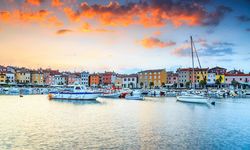 You can travel to Istria as a family for under £3,000 for a week, but staying at Monte Mulini can cost about that for a couple.

It was amazing to be able to have everything planned for us and to just be able to kick back and let you guys organise it all. As you know, we weren't too sure about the hotel Monte Mulini initially but we really couldn't have been at a better place, All of the staff were so kind and genuinely took an interest in making sure that we had a great and easy time. All in all, we had a wonderful time, thank you thank you thank you!!!!!!!!

We had a really lovely holiday. Monte Mulini was perfect, a beautiful view from our bedrooms, delicious breakfasts, had several light lunch snacks in the pool area. We enjoyed especially sea bathing and the beautiful swimming pool. All staff were very helpful and advised us well on our car trip especially recommending lunch at Zigante which we all enjoyed and finding little Hum, the worlds smallest town hidden miles away from anywhere.

We loved our walks into Rovinj and choosing restaurants, so helpful to have your excellent suggestions. We dined at Balbi, yes, heavenly seafood pasta. Puntulina on our last night was so romantic on the rocks with the sunset. The restaurant on Red Island, Lanterna made much of us and we also had our drink by the sea watching the sunset.

So a big thank you for your excellent suggestion and all the arrangements. Also very surprised our eating, and drinking delicious local Sauvignon Blanc, at all the good restaurants was so reasonable.

Will be back for the next idea!