Croatia is a country in Southern Europe, bordered by the Adriatic Sea on its west coast. Due to its crescent shape, Croatia shares borders with Slovenia, Hungary, Serbia, Bosnia and Herzegovina and Montenegro and it also has many islands, islets and reefs. It has three main climates. Read on for our recommendations for the best time to visit Croatia. The Adriatic coast enjoys a Mediterranean climate, while the climate is more continental in the plains in the north and north-east of the country and Central Croatia has an alpine climate. The common feature of these three regions are the summers, which are quite similar in length and intensity, with high temperatures and little rainfall. Winters are mild on the Adriatic coast and more severe in the other two regions of the country.

The best time to visit Croatia is between May and September, when there's beautiful sunshine and pleasant temperatures (avoid the height of the tourist season in July and August).

Croatia's plains lie mainly in the north and north-east of the country, including the sweeping agricultural plain of Slavonia. The plains have two distinct and very opposite seasons. Winters are harsh with heavy snowfall and temperatures very often drop below 0°C for several days. Daily average temperatures hover around the 0°C to 2°C mark during the winter. So watch out for ice on the roads. However, the summers are very hot, with thunderstorms at the end of the day. We recommend May, June and September for a trip inland, when temperatures tend to be a little more bearable so you can comfortably explore everything Croatia's plains have to offer.

Due to its location, Croatia's coastline and Dalmatia region enjoy a Mediterranean climate. Winters are very mild and pleasant, with minimum temperatures of 10°C. It usually rains between October and December and there can be up to 40 inches of rainfall during the winter. Dubrovnik has an average of 100 rainy days per year and more than 2,600 hours of sunshine every year. During the summer, the Adriatic coast is also very hot, approaching 30°C, and there's little rainfall. For those who love to swim, the water temperature is around 26°C, usually until October.
The Adriatic coast tends to experience strong north-easterly winds, especially during the winter months. The bora wind is continental, in other words cold and dry, and considerably cools down temperatures while blowing away clouds. However, the south experiences a warm, heavy and even humid wind, increasing the chance of thunderstorms during the summer. The mistral can also visit Croatia's Adriatic coast in spring and early summer. This wind refreshes the hot summer weather and usually blows all day, with a peak in intensity in the early afternoon (greatly appreciated by sailing enthusiasts). The best time to visit Croatia's Adriatic coast is between May and September. These summer months are very popular with tourists since the weather is perfect, with temperatures between 25°C and 30°C, and there's little rainfall.

Zagreb, the capital of Croatia, lies in the north of the country and has four distinct seasons. Zagreb has cold, snowy winters, especially between December and March, with temperatures as low as -4°C. Autumn experiences thick fog and is generally wet, especially in November (with an average rainfall of 33 inches). The country's capital enjoys pleasant temperatures in spring but May experiences a peak in rainfall identical to November. So watch out for heavy downpours while you're out walking. Unlike the dry summers on the Adriatic coast, Zagreb's summers are rainy and hot, with an average temperature of 26°C.

Central Croatia, dominated by the Dinaric Alps, but also the south of the country, has an alpine climate. This part of the country, with its mountains and highlands, experiences harsh and snowy winters, much more than the north of Croatia. The mercury drops below zero in winter and can reach 20°C in summer. However, the higher the altitude, the cooler the temperatures. This part of Croatia also experiences high humidity levels throughout the year of around 80%. In order to avoid cool temperatures, we recommend exploring this region during the summer months. 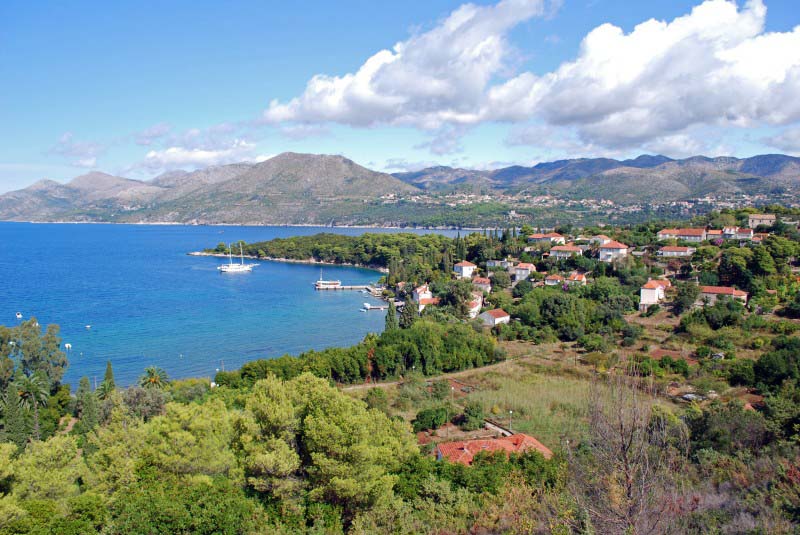 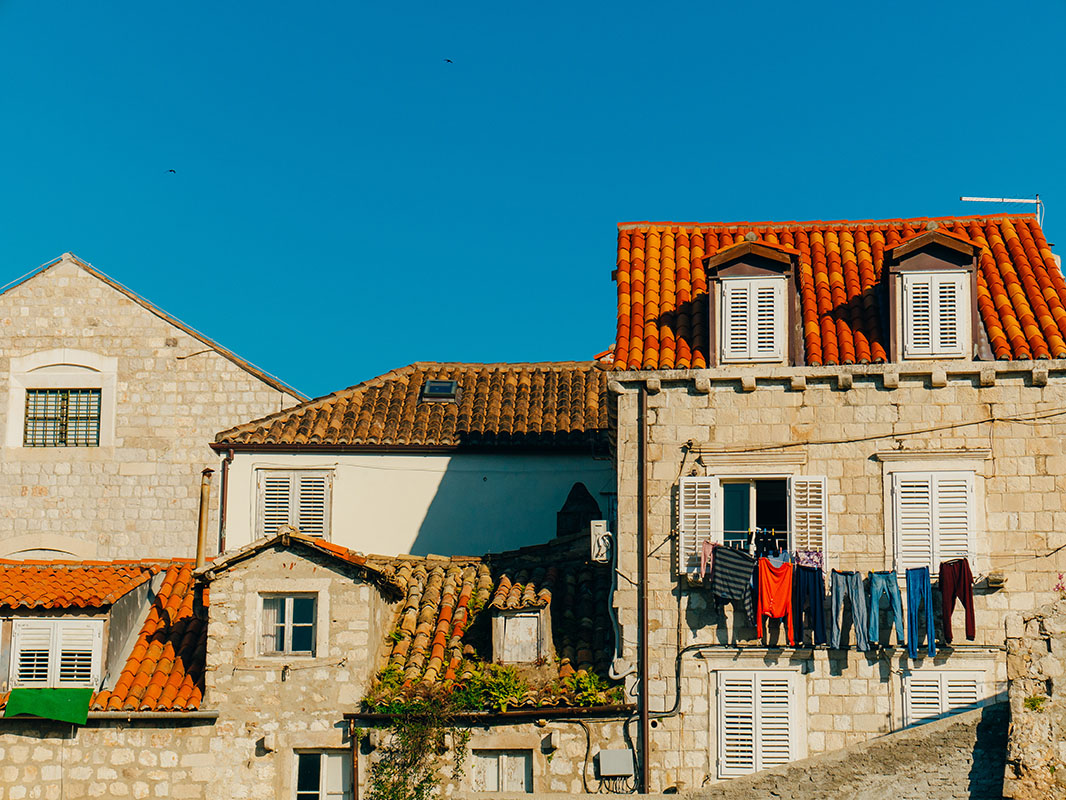 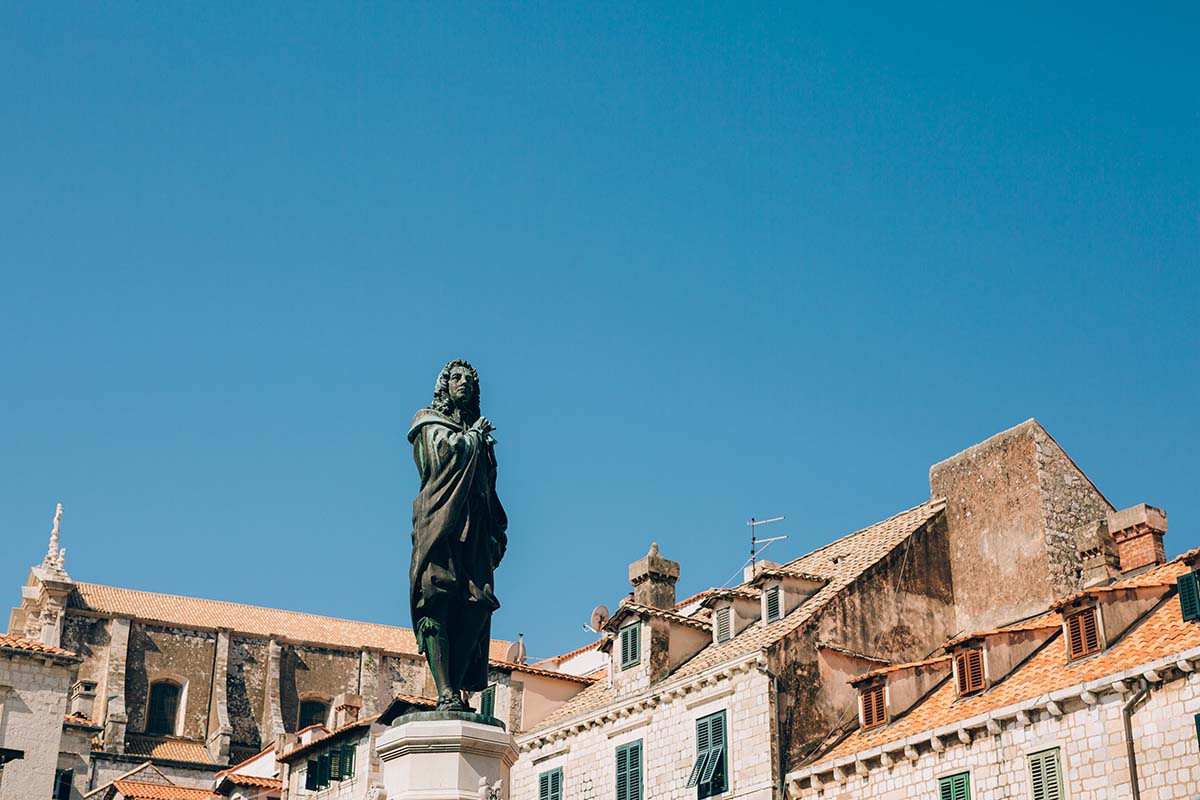 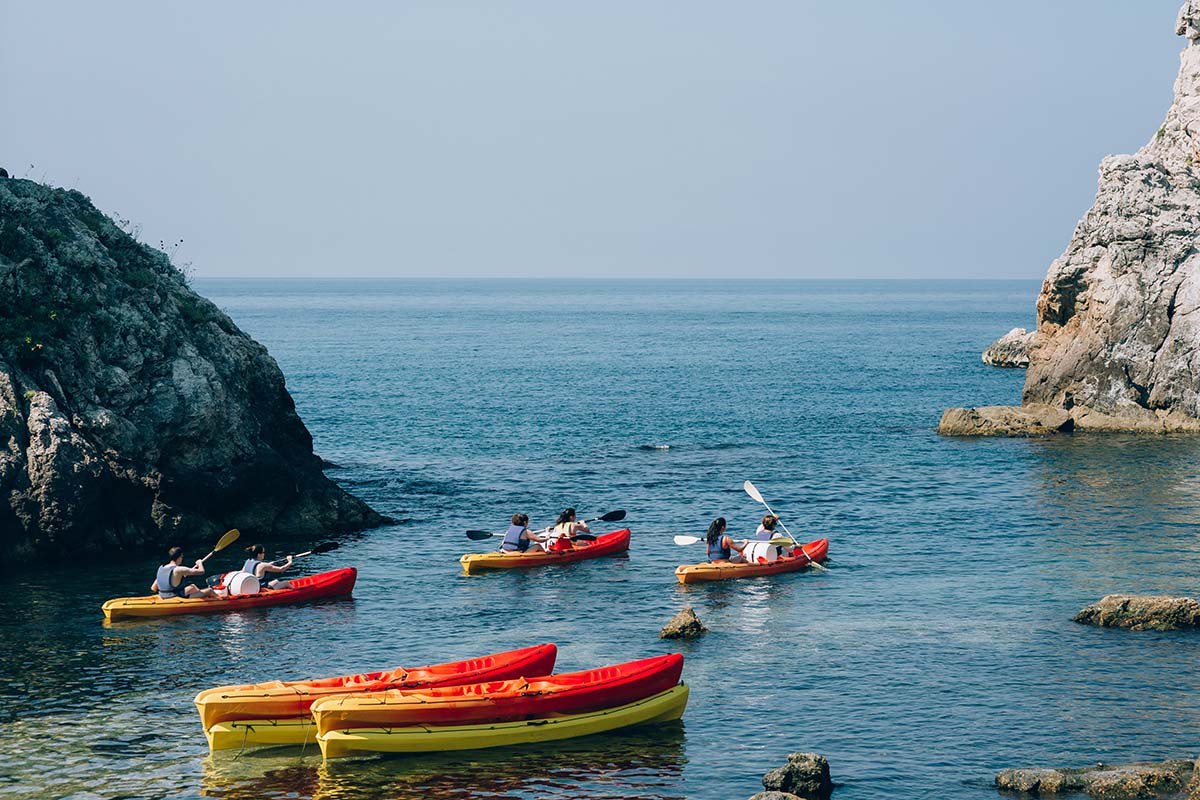 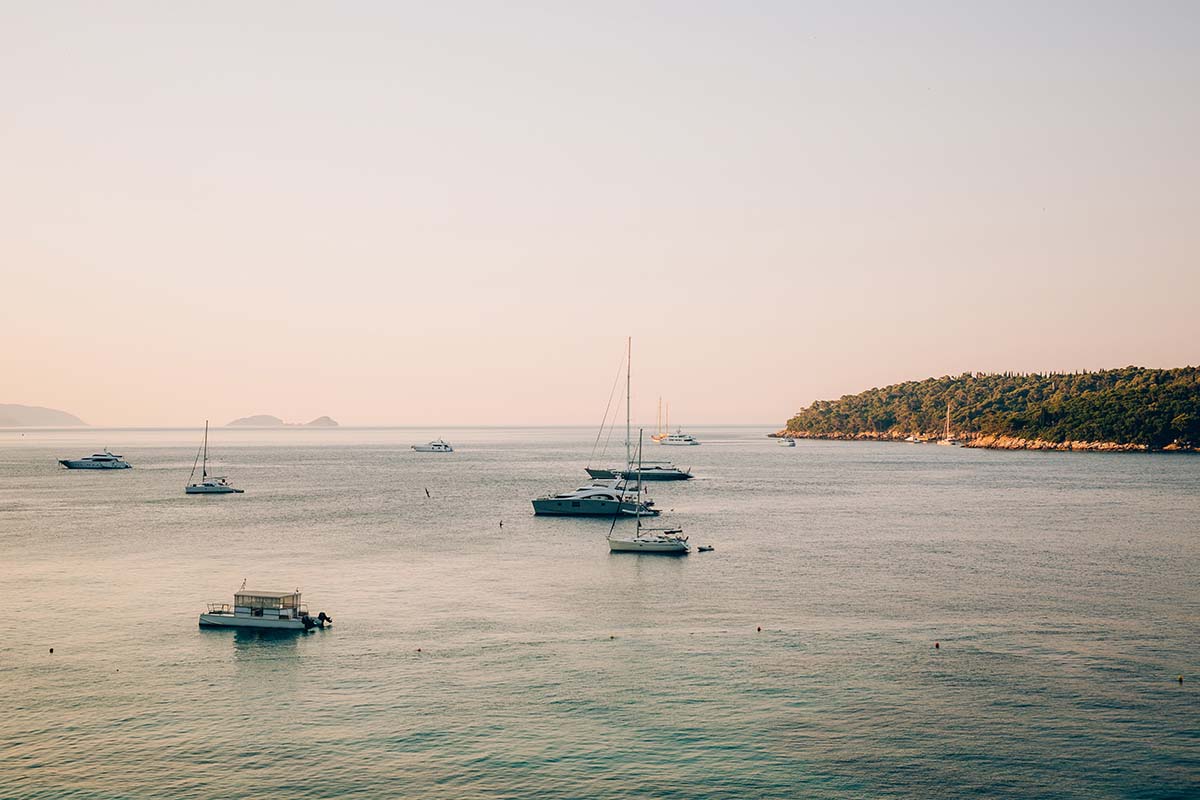 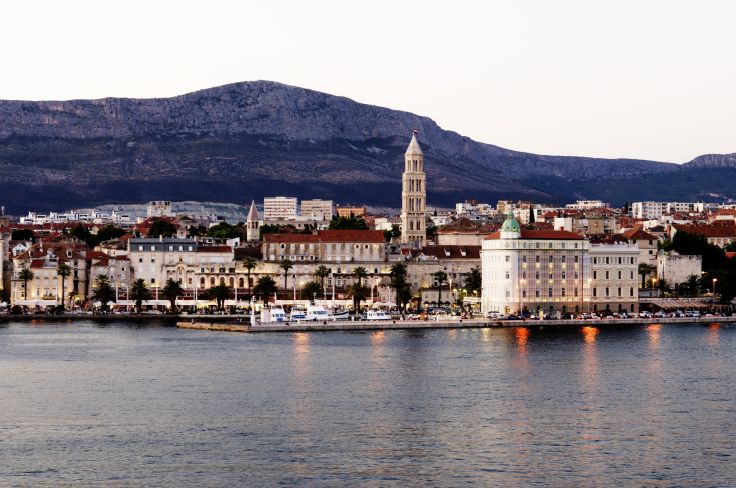 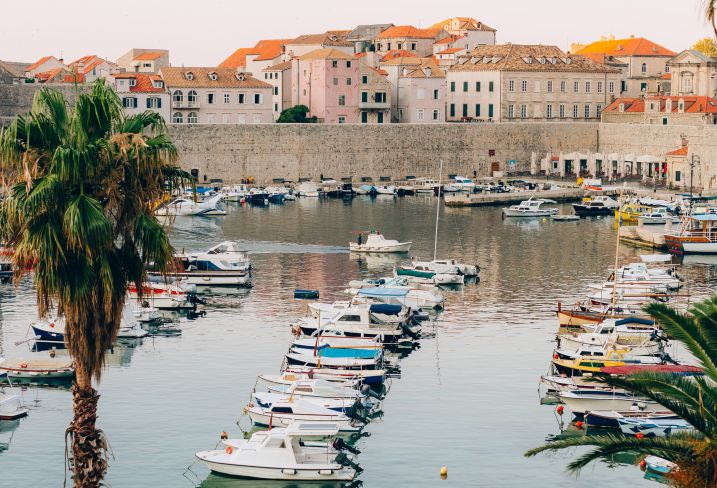 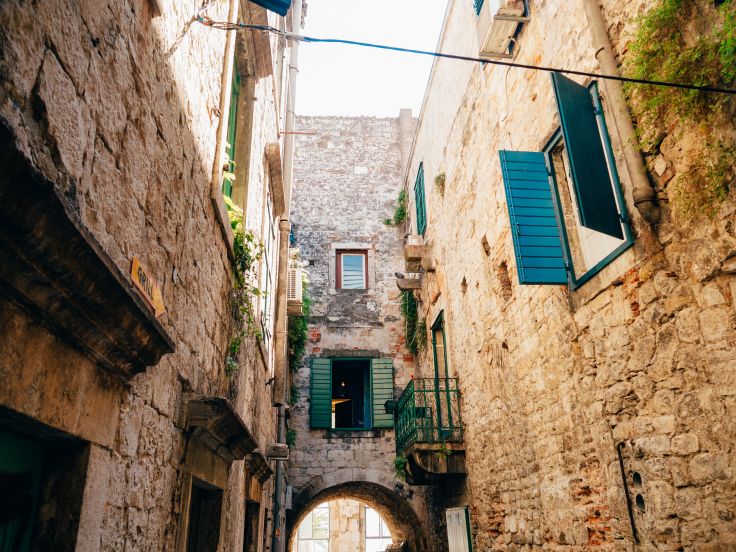 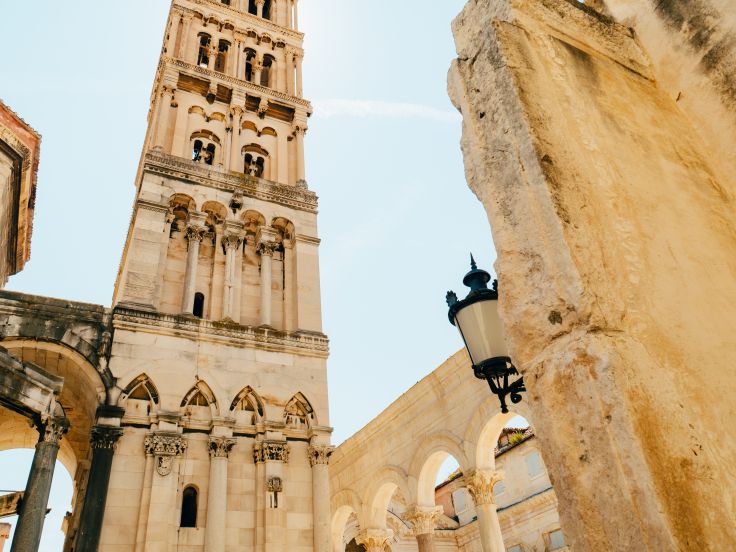 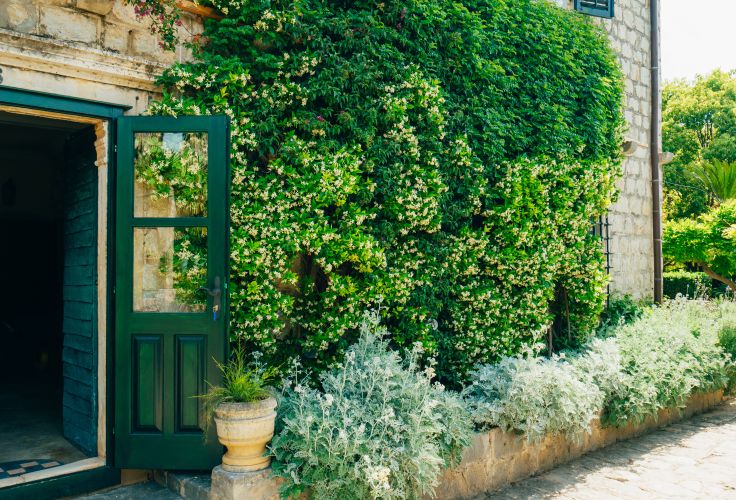 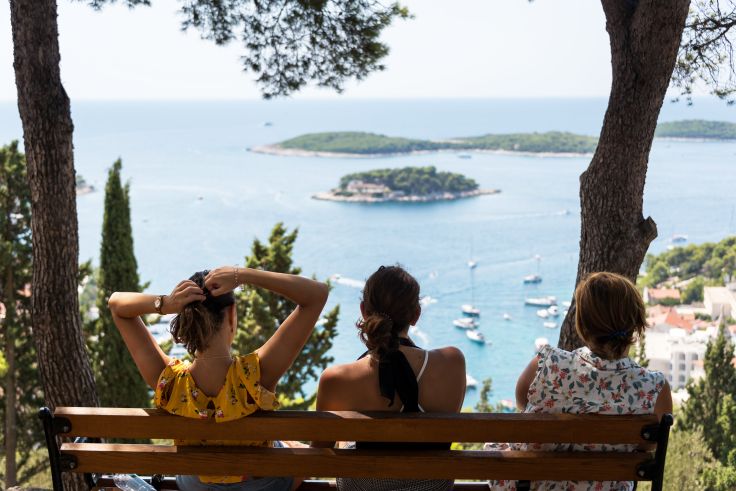 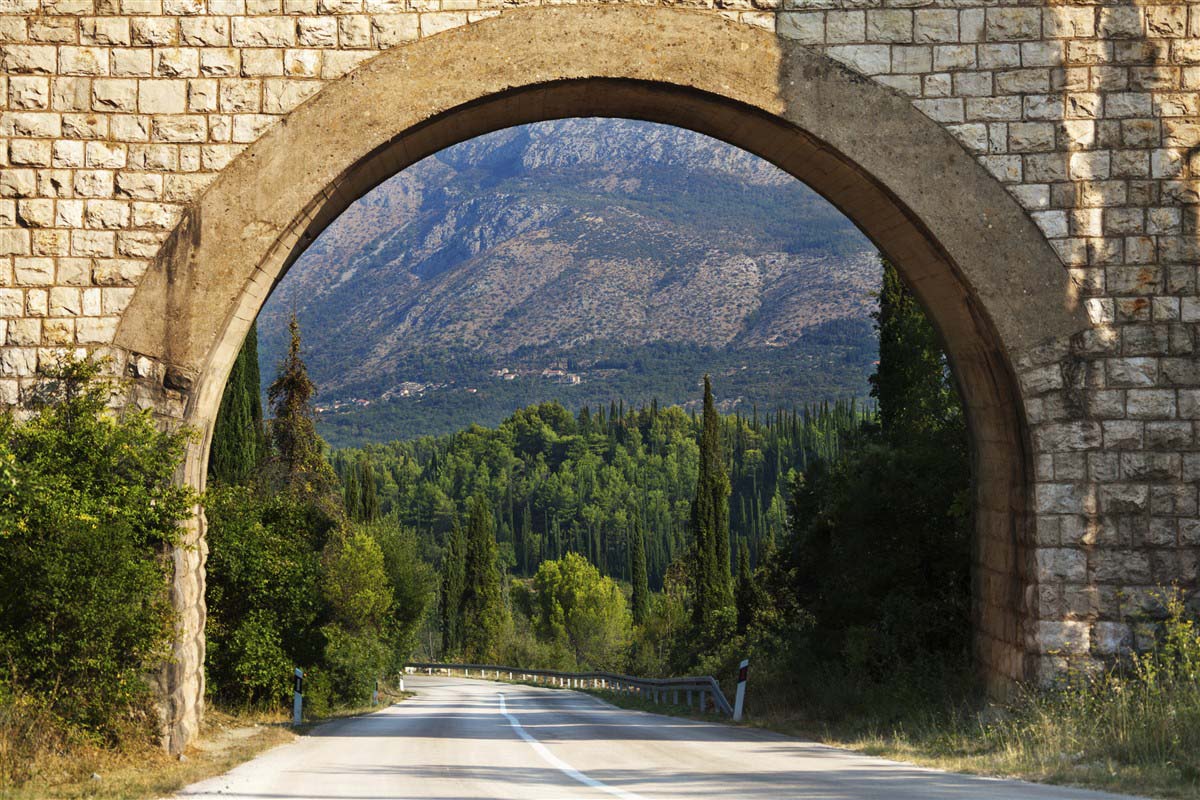 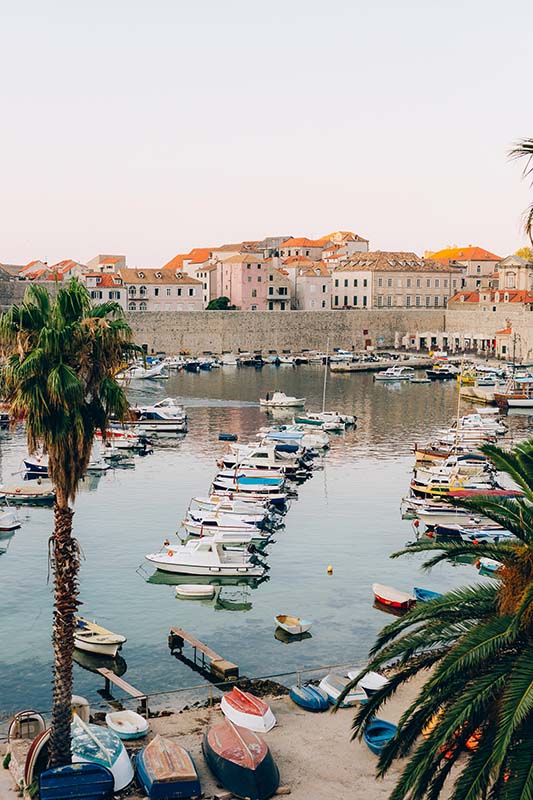 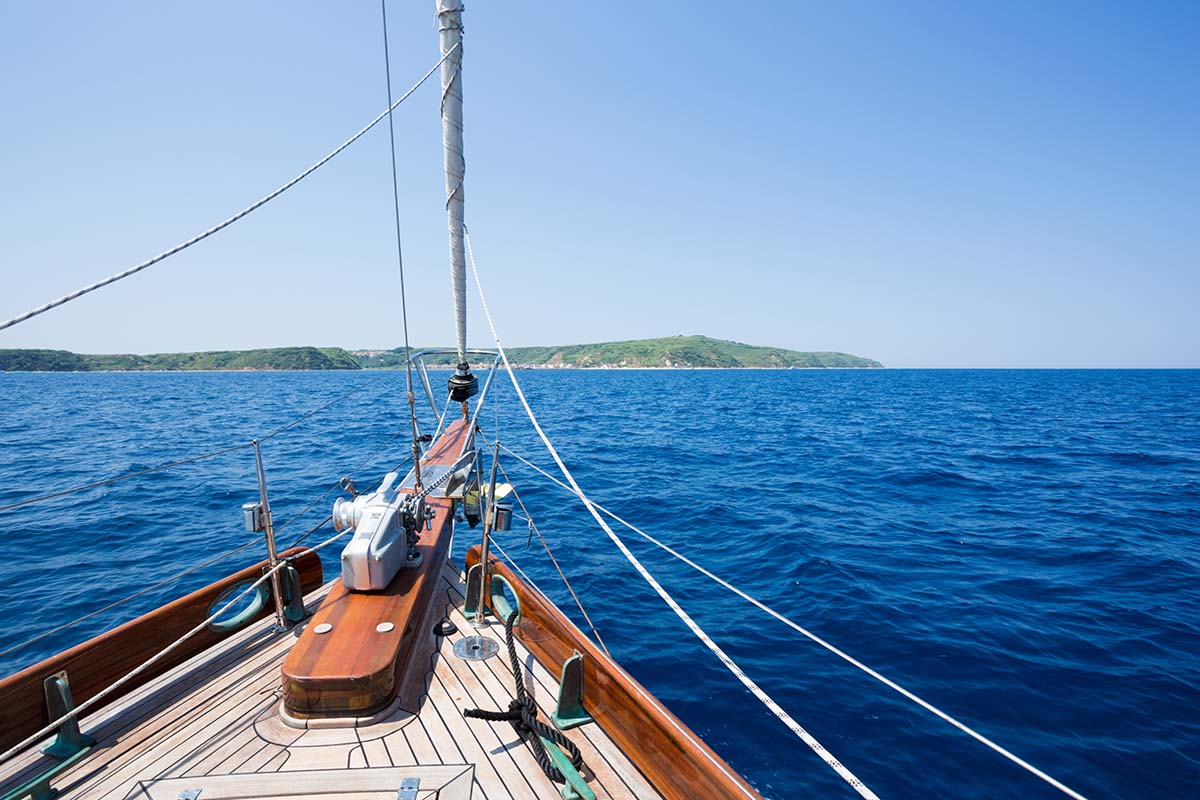 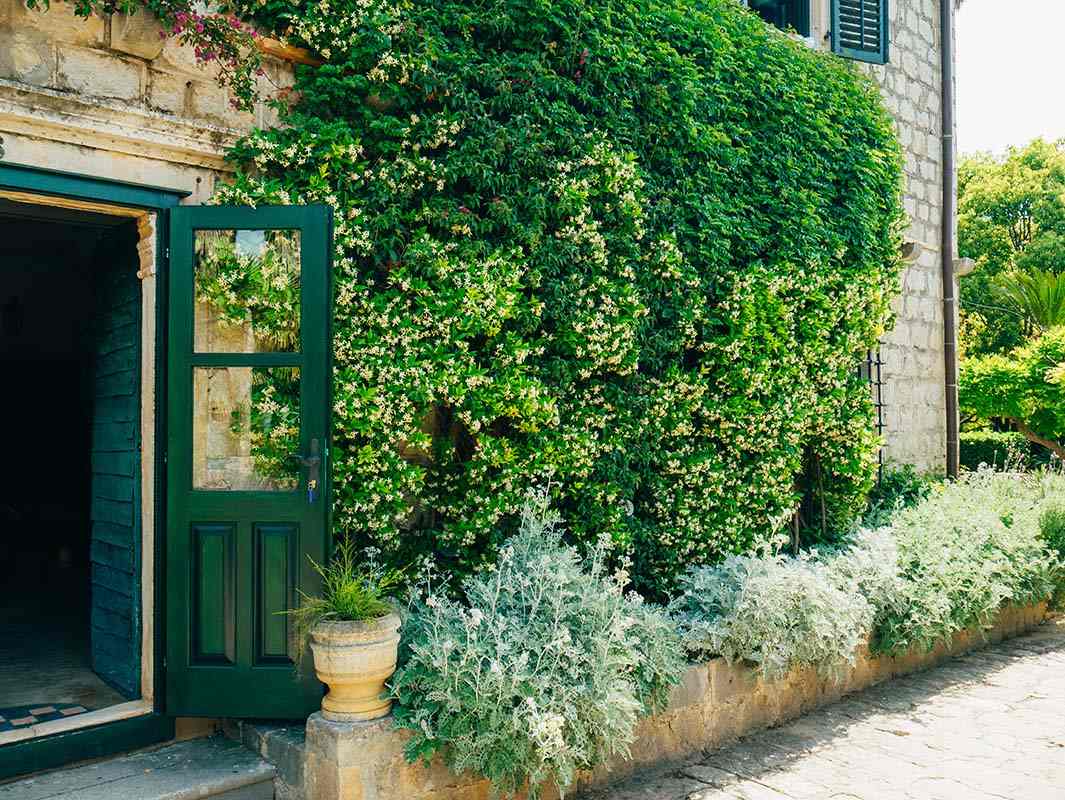