The playlists are designed to tantalise the tastebuds before you travel; to soundtrack your trip while you're away, and to act as a reminder of happy times when you're back home. They've been evolving over the years because there are some true music fanatics in the Original Travel team who are constantly on the listen out for new music from around the world while on their research trips and holidays, supplemented with additional recommendations from our global network of clued-up local Concierges.

Normally we only share a link to the relevant regional playlist (North America, Caribbean, Latin America, Europe, Africa & the Middle East, Asia and Australasia) on Spotify (or Deezer) when clients book a trip, but while we're all unable to travel we're making these playlists available for anyone to enjoy.

Our favourite? Without doubt the Africa & Middle East playlist because of the sheer diversity of sonic treats from the region. There's a lot of work by Malian and other West African artists because we love how the region's music has influenced music around the world. West African slaves shipped to the cotton plantations of the southern USA clung to their musical heritage, which then spawned jazz, the blues, soul and more. These in turn gave birth to pop as we now know it in the West, which influenced Asian pop music and so it goes on, but all thanks to West Africa's rhythms and melodies. Listen to the many songs on the playlist by the blind Malian duo Amadou & Mariam and you'll get a flavour.

It's not just pop music, either. The Asia playlist features traditional music, such as Indian sitar solos and tribal songs from Northern Thailand, Cambodia and Myanmar. It's all pretty eclectic and designed to introduce people to as wide a range of musical styles as there are cultures to appreciate around the world.

The Foreign Office has now given the green light for travel, so the playlists have reverted to being only available for clients who book. Sorry! 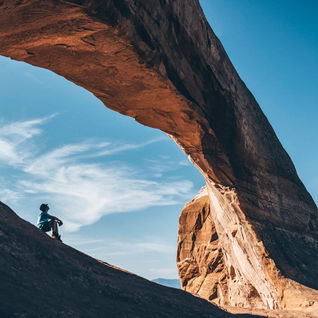 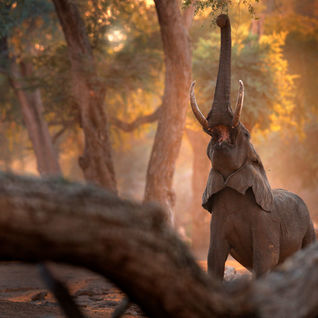 Second guessing the new parameters for life post-lockdown has become something of a national obsession. But whatever the next changes will be, there's one regulation that we just know will stay in place - the two-metre social distancing rule. Now, depending on your height you could just… 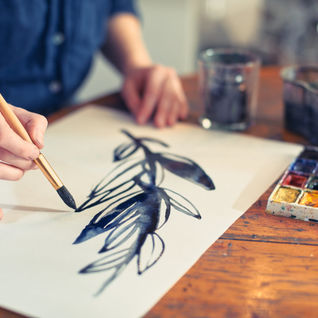 As the rules around the lockdown begin to loosen, this is an apt moment to revisit all the things you determined to learn during your time at home… and never quite got around to. No more excuses, people! In the near future we'll all be back at work, and then, one day soon, we'll be exploring… 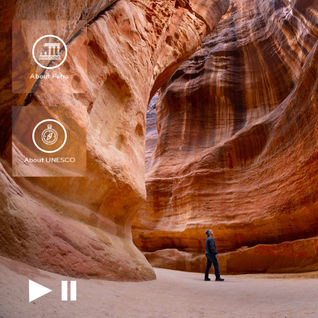 Some in the travel industry fear the emergence of virtual tourism; we're not in that camp. We know that seeing somewhere on a screen - even if you are able to turn your head or move your mouse to see more - is no substitute for the real thing. That said, virtual tours are a great teaser for…