From the very cold high Andes to the sub-tropical jungle, with mountains and fertile sun-drenched valleys in between, North West Argentina really does have it all for a holiday… minus hordes of visitors, as it has been slow to establish itself on the tourist trail.

The city of Salta was founded in 1582 and still has a distinct Hispanic character with its colonial houses and churches surrounded by hills. An attractive place for a luxury holiday in its own right, with several delightful boutique hotels, appealing bars and restaurants around its main square, and panoramic views from Saint Bernard Hill, it is also the base for explorations into the surrounding area. Northwards lies the Humahuaca Gorge and the pretty village of Purmamarca, with its famous Hills of Seven Colours.

Several hours' drive south of Salta through spectacular gorges and valleys is the town of Cafayate, located in an area renowned for its wine production. Claiming to be some of the highest vineyards in the world, at over 6,000ft above seal level, the wineries benefit from strong sunshine and big differences in day and night temperatures, producing outstanding results which you must sample while there, although the majority is produced for export.

En-route between Salta and Cafayate, you will pass through spectacular Andean scenery such as the Quebrada (gorge) de Las Conchas, with colourful and unusual sandstone rock formations; part desert, part lunar. 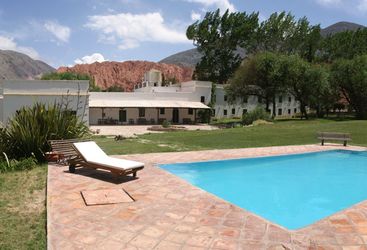 Manantial del Silencio is located in Purmamarca, certainly the most idyllic village in the Quebrada de Humahuaca, a 150 mile valley which has...
Find out more Add to Ideas+ 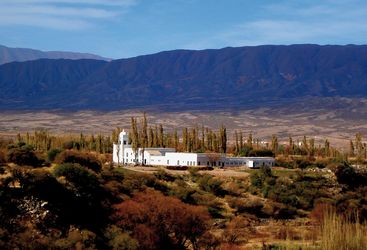 Despite having being built this side of the millenium, La Merced del Alto gives off the impression of a Spanish hacienda that has been around...
Find out more Add to Ideas+ 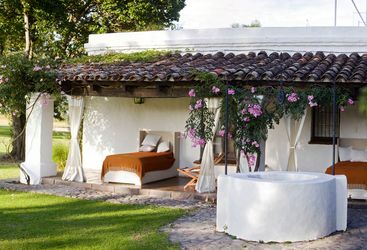 House of Jasmines is half an hour's drive outside the colonial city of Salta, and was originally bought and restored by actor Robert Duvall and...
Find out more Add to Ideas+ 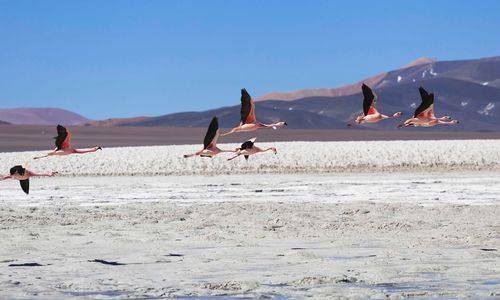 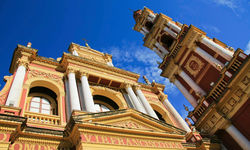 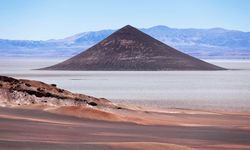 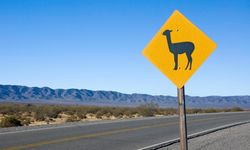 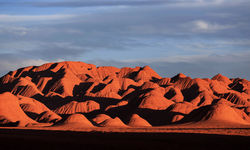 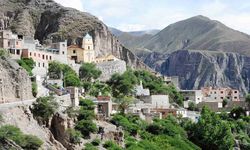 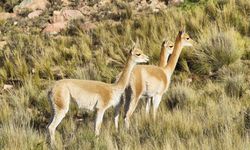 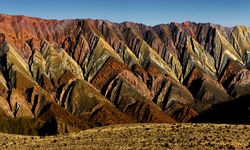 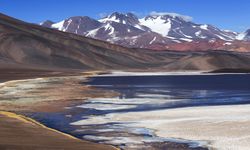 Like many of its neighbours, Argentina is a large country and so much of the expense in travelling here lies in flying domestically. Hotels, lodges and estancias range from rustic to super-luxe, so it’s possible to arrange holidays catering for all budgets. A two-week holiday would start from roughly £3,500 per person including international flights.