A short flight north-west of Buenos Aires into the geographical centre of Argentina is the large but pleasant city of Cordoba, capital of the province of the same name. A key attraction on Cordoba holidays is the city's gorgeous setting, at the foot of the 'Sierras Chicas' - the rolling hills or 'little mountains' of the central part of the country, and its temperate climate. Culture vultures should note the city is home to the country's oldest university, founded by the Jesuits in the early 1600s, and to beautifully preserved colonial architecture. The city's large student population means Cordoba has a fun, lively atmosphere.
Between the pancake-flat pampas and the Andean spine that divides Argentina and Chile, Cordoba province is gaucho territory too, although the horsemen and cattle-herders here have very different terrain to deal with from their pampa or Patagonia counterparts. We can arrange stays at beautiful estancias where you can ride out with gauchos. 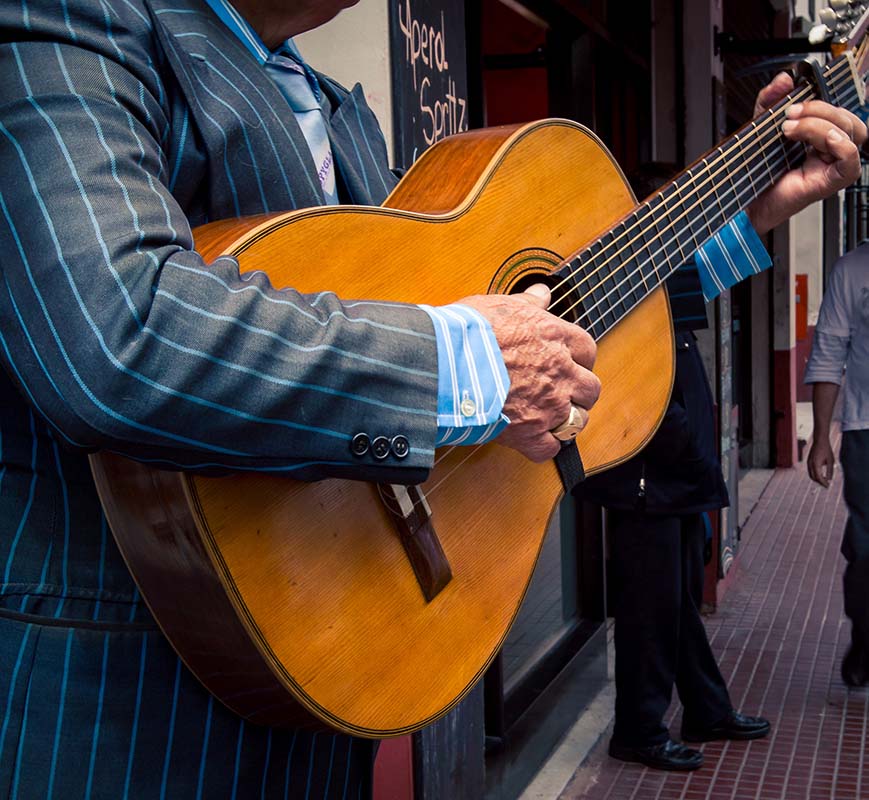 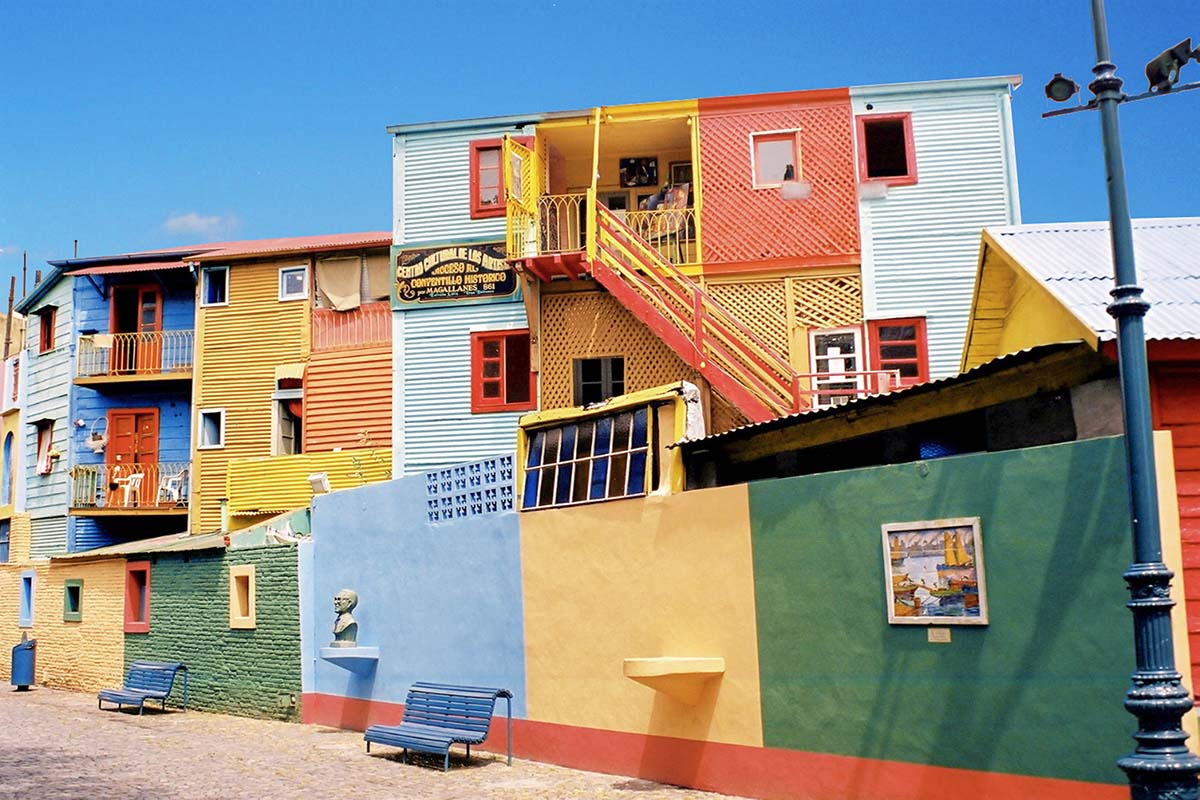 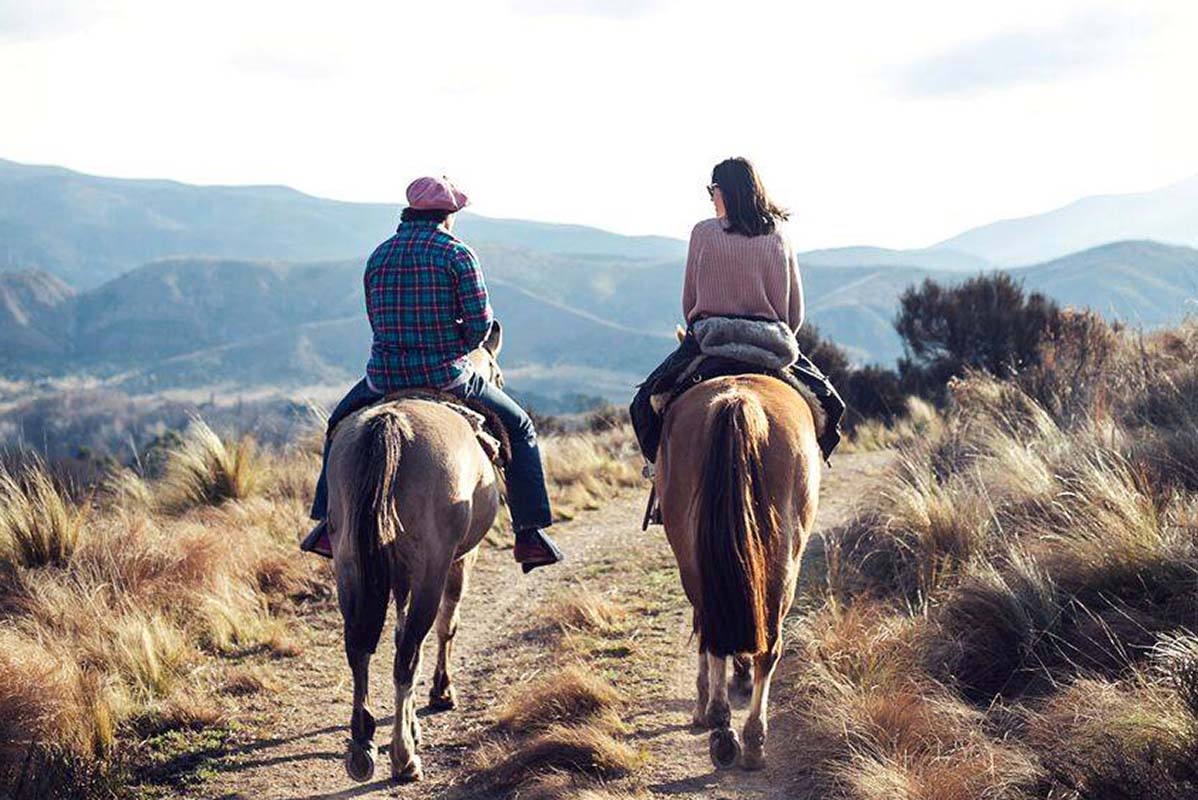 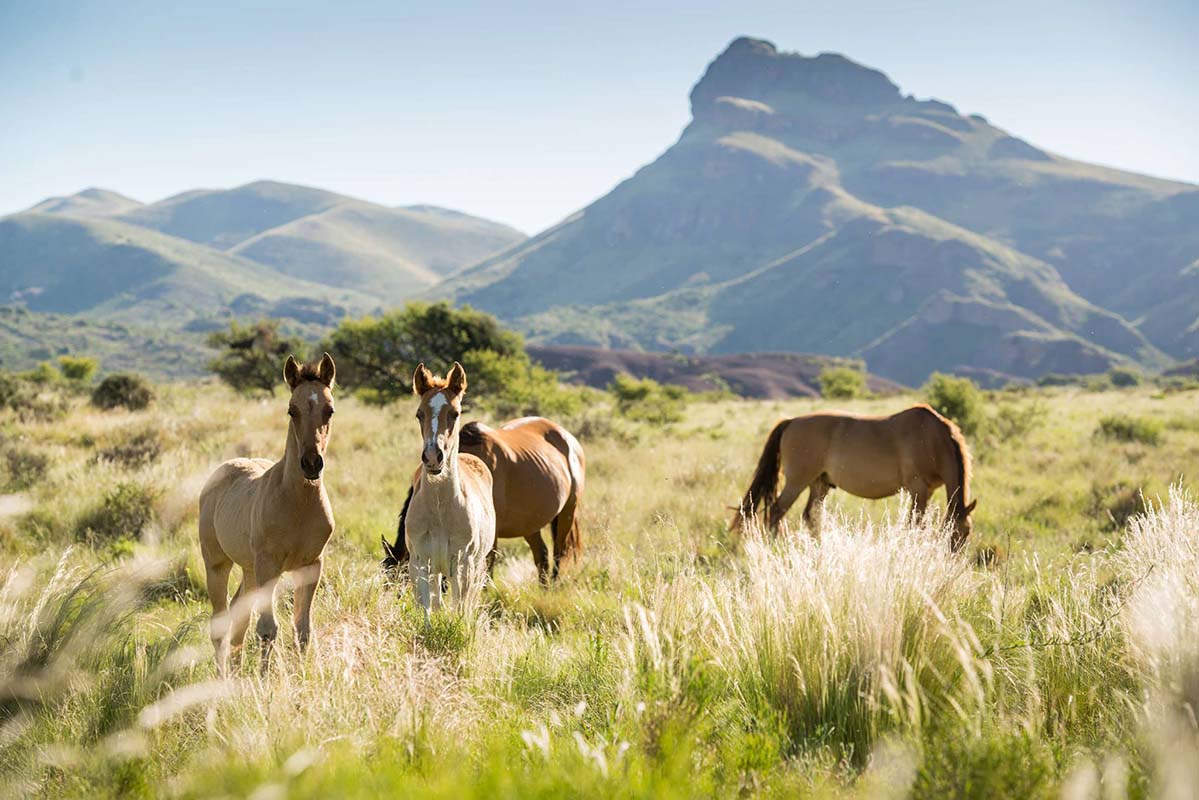 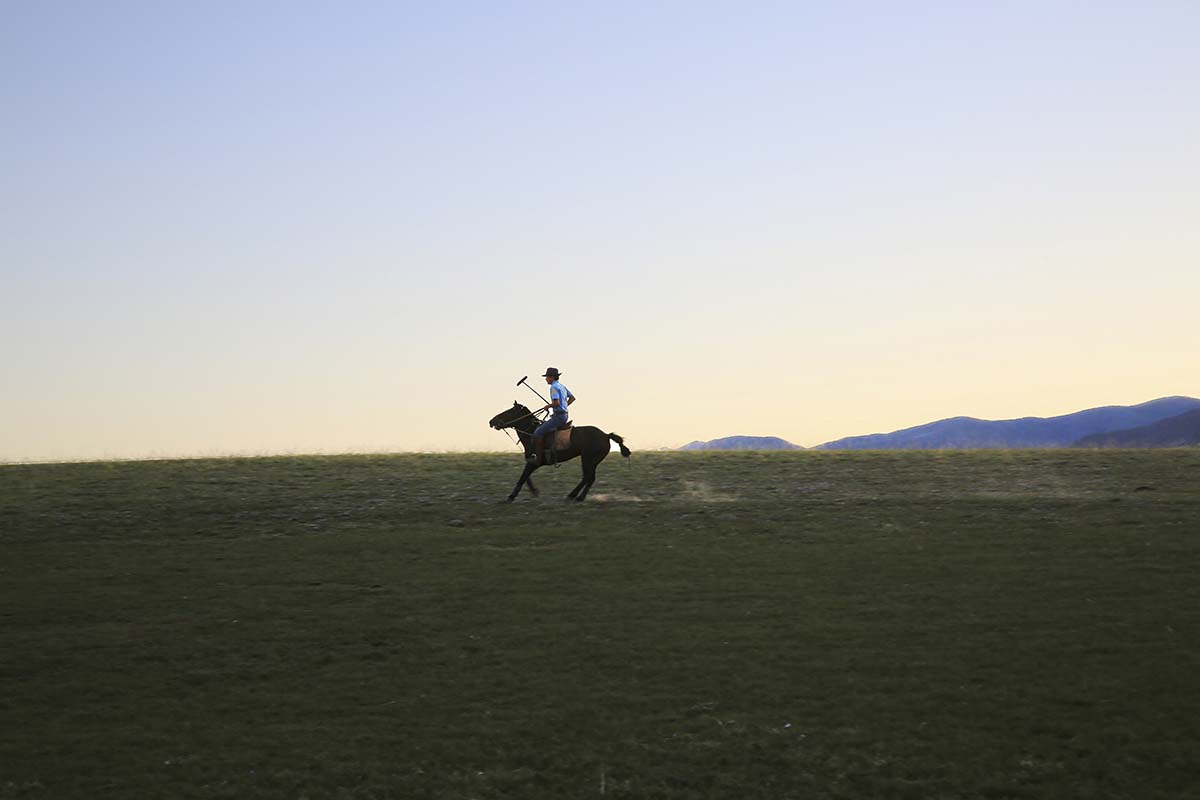 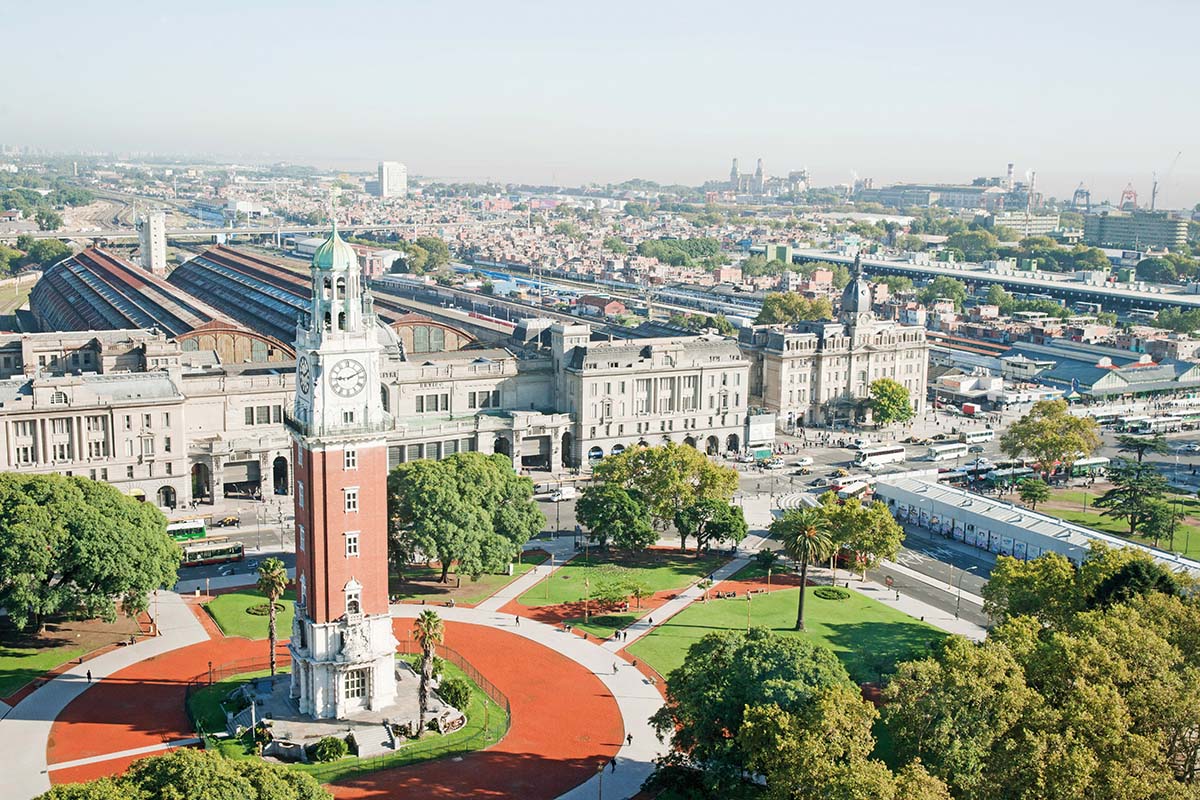 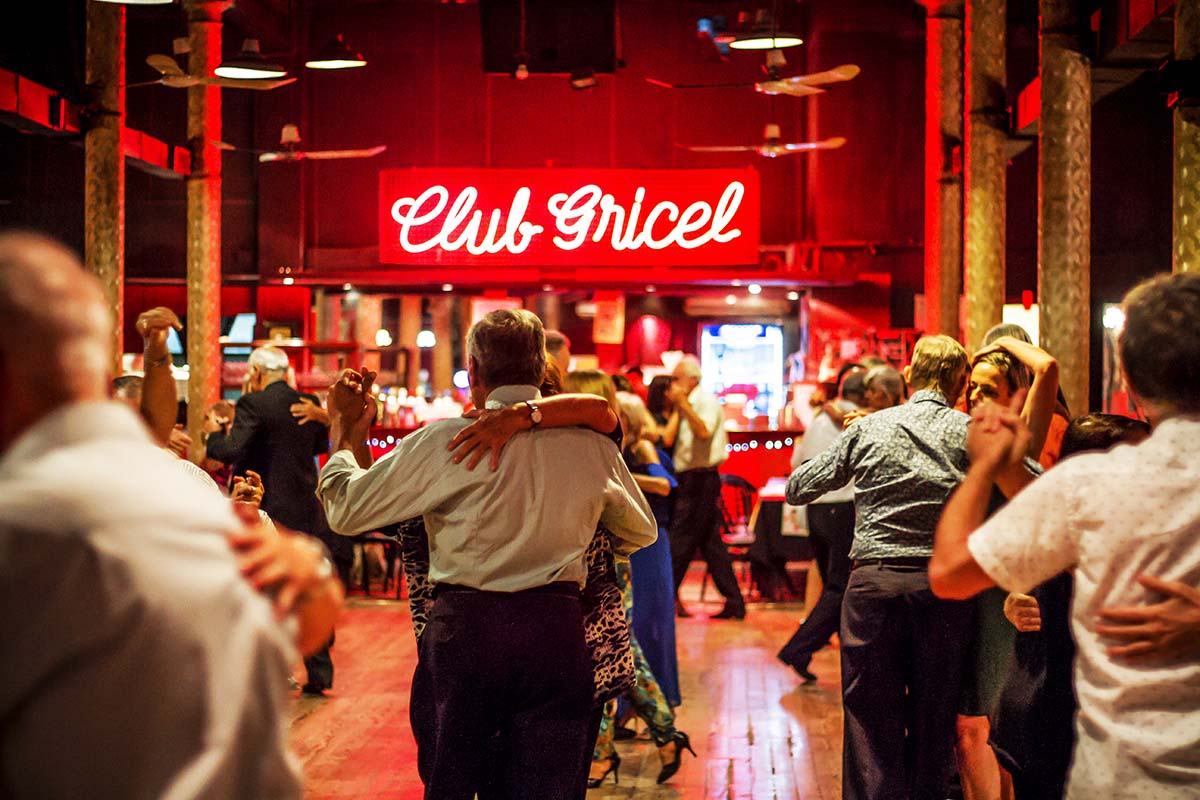 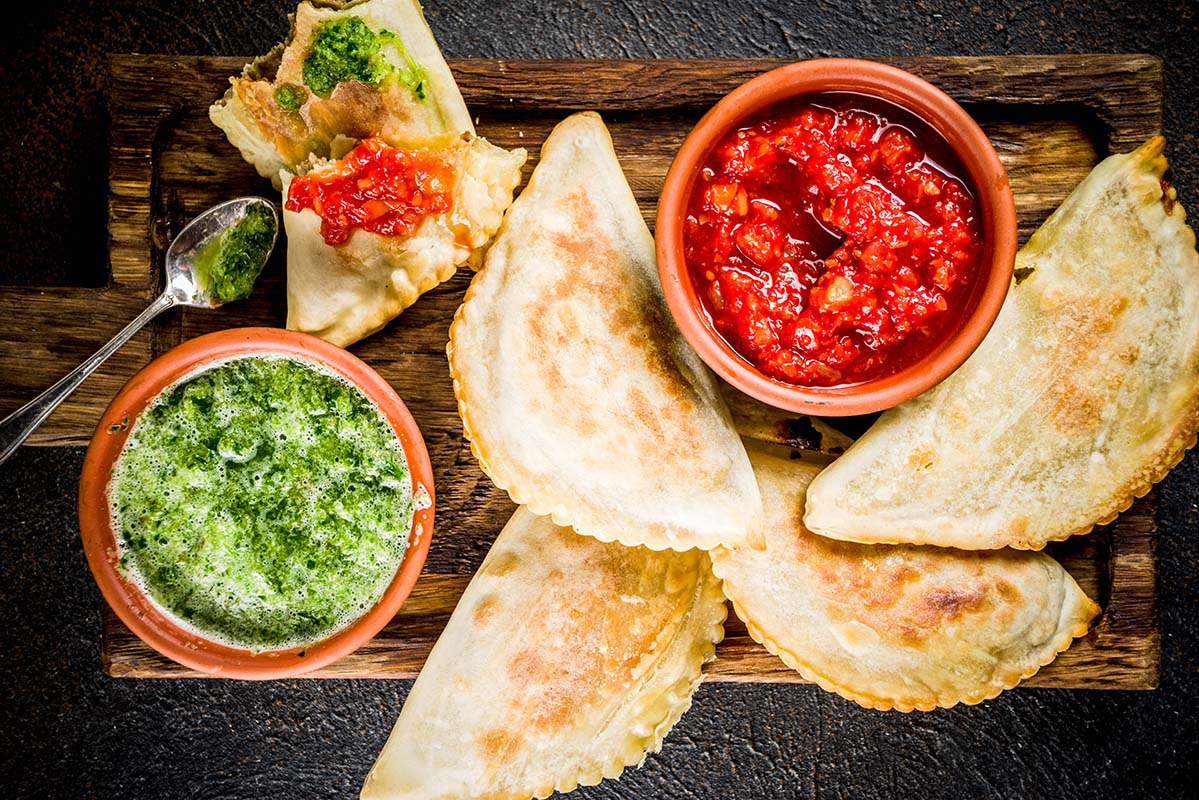 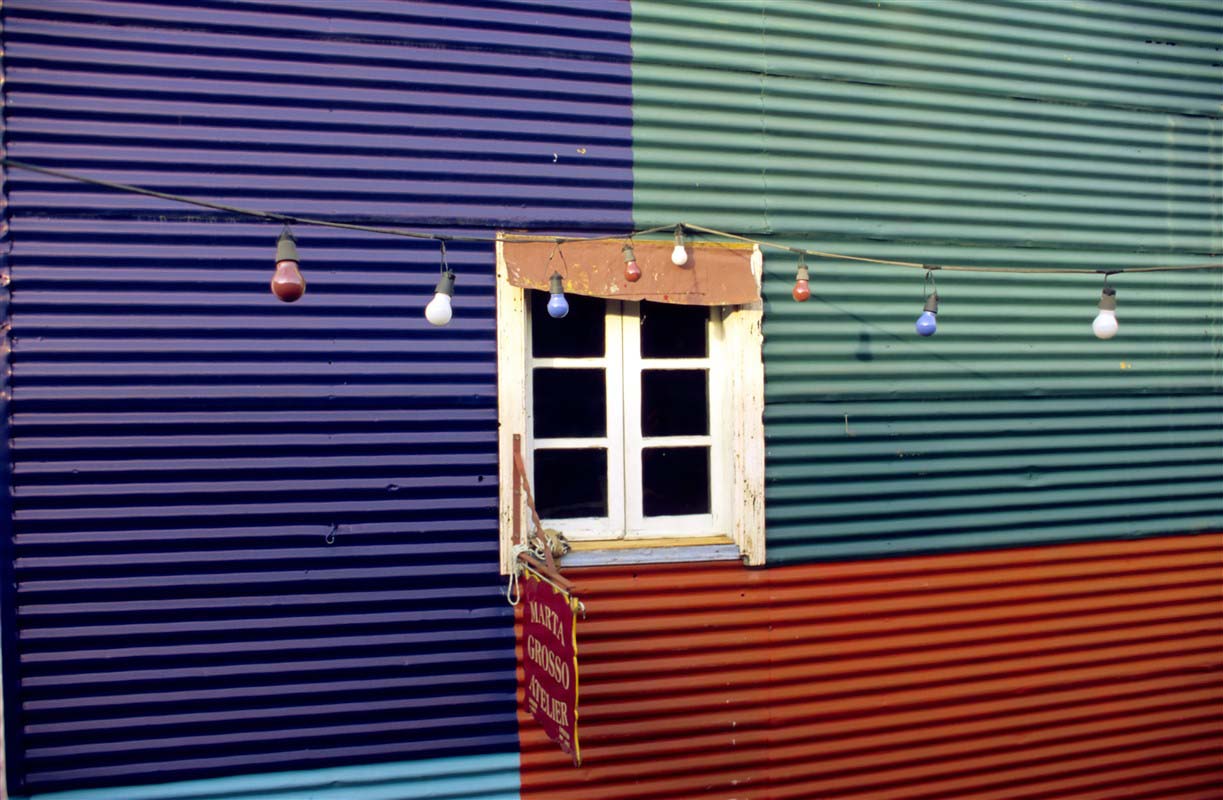 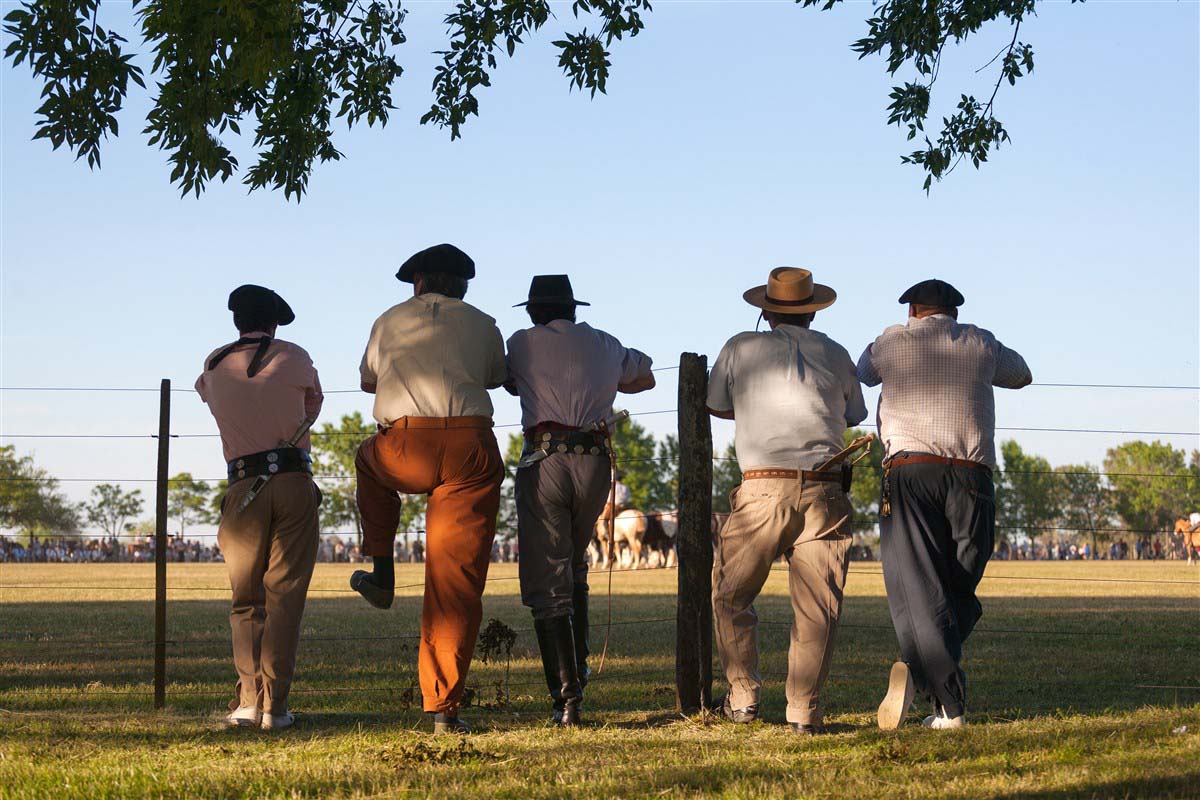 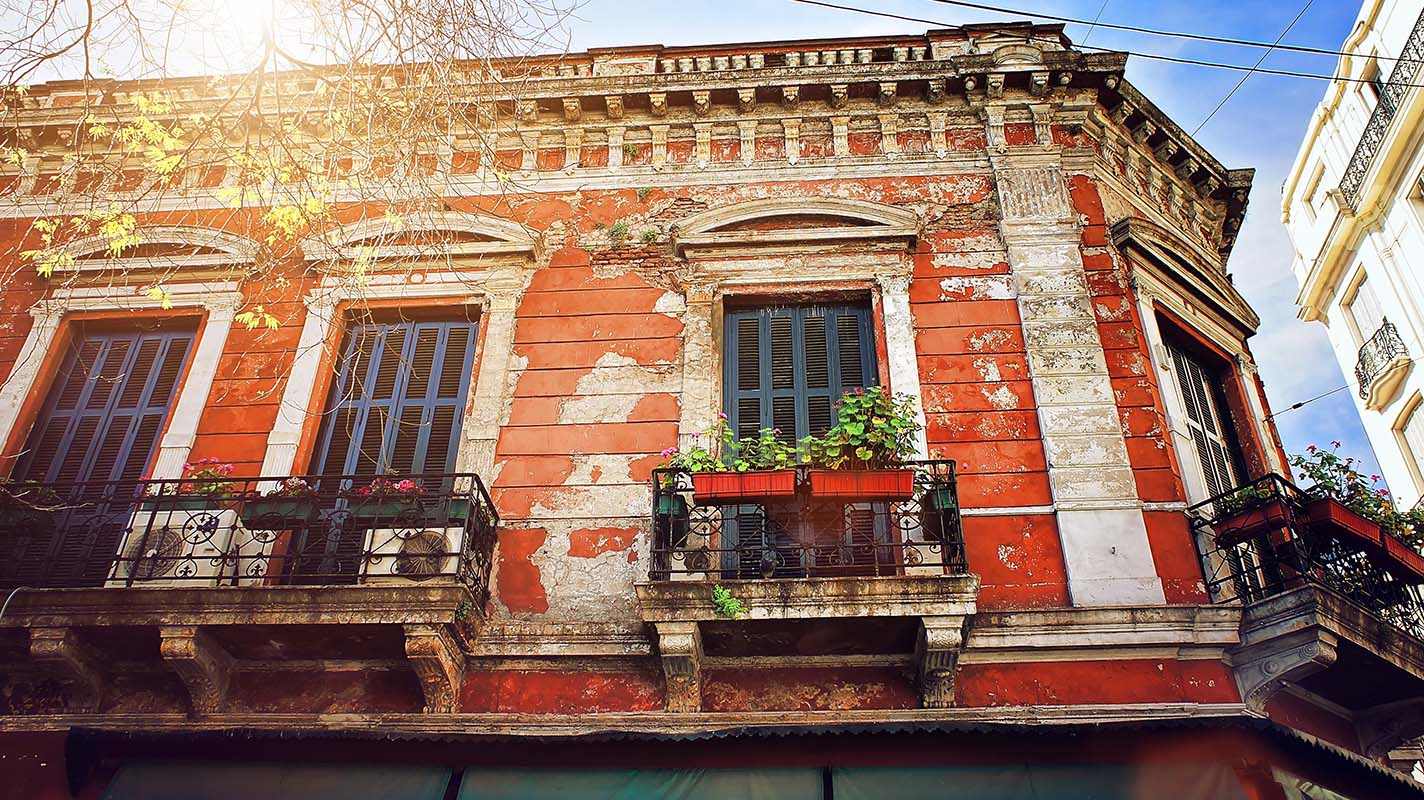 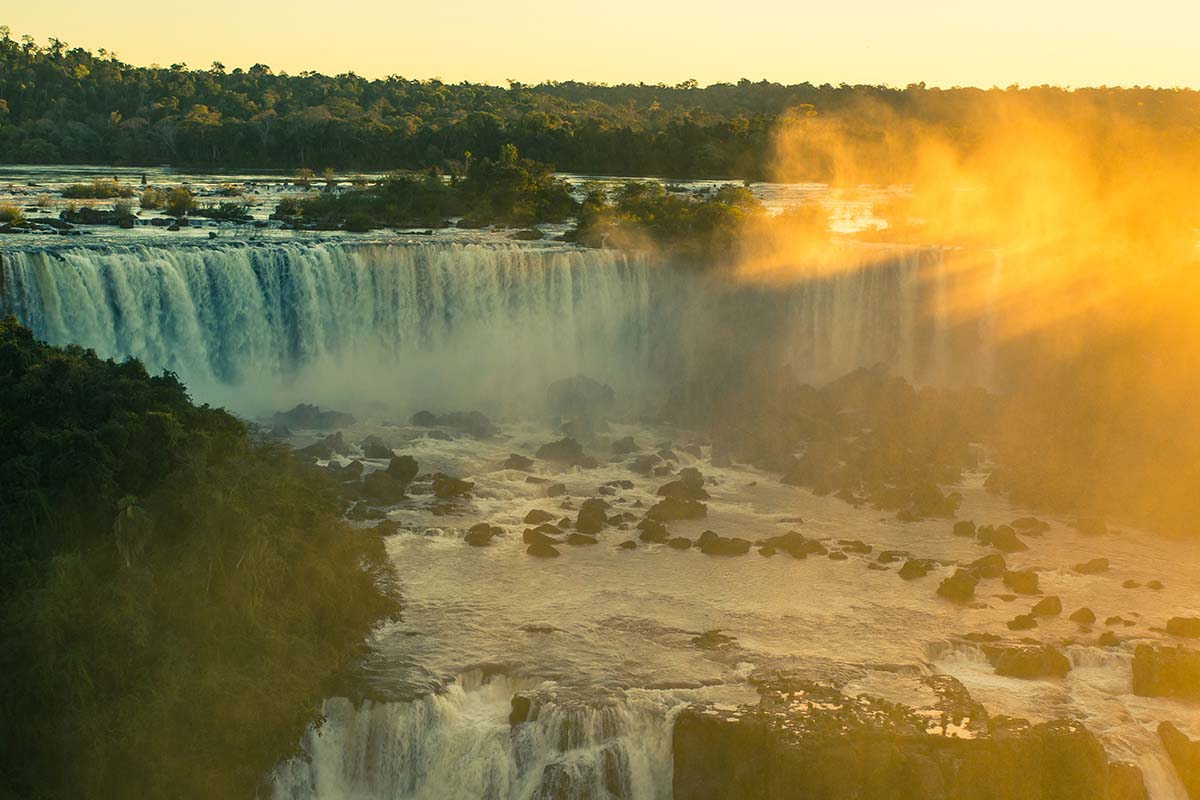 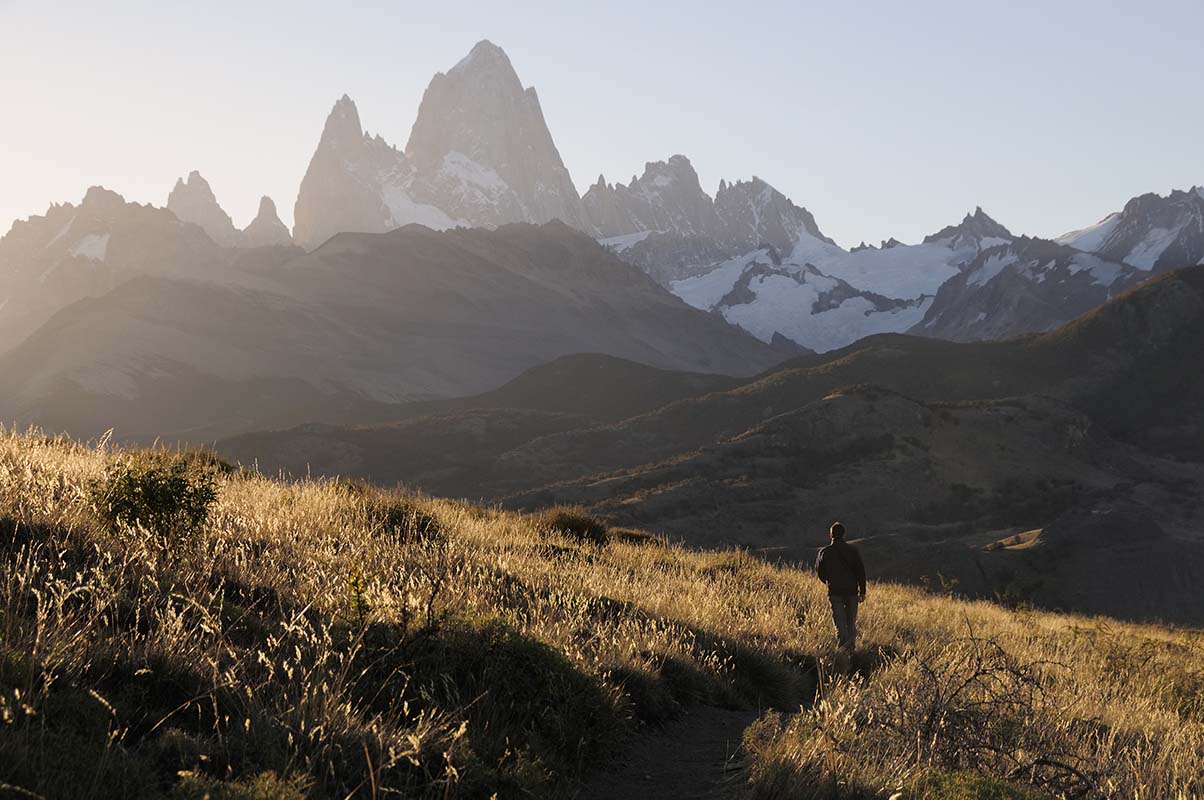 What our clients say about us
Argentina customer reviews (5 reviews)
4.4/5

Our Argentine experience was great, thank you for all your hard work. Buenos Aires was an amazing city, we had a wonderful guide and the Tango, I know a bit of a tourist trap, but it was terrific. We were most impressed by the level of professionalism. Both hotels were perfect. Glacier was also simply perfect.

Best time to visit to Argentina

Who is Cordoba and the Central Sierra best for?

A short flight west of Buenos Aires, Cordoba is a horse riding holiday heaven; with rolling hills and excellent estancias. Cordoba can also be reached via direct flight from the Chilean capital Santiago.