Don't let the weather or the prevalence of teen vampire novels set in the Pacific Northwest put you off visiting. The destination takes in the US region to the north of California and to the south of the Canadian border (some interpretations even include British Columbia in Canada) and this is a lesser-visited gem, with rugged landscapes, towering mountains and spectacular lakes.

This is also prime road trip territory, where you can take your time driving up from San Francisco to Seattle through Oregon and Washington (State, not D.C; if you find yourself in front of the White House you've taken a serious wrong turn). En route, you'll pass thriving vineyards on the sunny eastern slopes of the Cascade Mountains, temperate rainforests further upstate and lakes and waterfalls in abundance in Olympic National Park.

Talk of rainforests, lakes and waterfalls might indicate a healthy amount of rain, and we're not going to lie - there's plenty of precipitation in the Pacific Northwest - but the silver lining to this particular raincloud is that this translates to lush green landscapes and a slew of watersports from white water rafting and kayaking to kitesurfing. Back on dry land there's hiking, cycling, mountaineering, skiing (from November to April) and generally gawping at the sheer magnificence of the Mount Rainier and Mount St Helens National Parks.

So far so rural, but the Pacific Northwest's urban centres are every bit as intriguing as their country cousins. American coffee shop culture (and grunge, remember that?) began in Seattle with the launch of Starbucks, and Seattle and Portland are now home to countless artisanal coffee roasteries, the natural habitat of the region's skinny-jeaned hipster population. In a similar vein, the Pacific Northwest also produces some excellent craft beers, and this is the epicentre of the farm-to-table and locavore (only eating locally sourced produce) movements in the US. It's safe to say that wherever you go in the region you will be well fed and watered. It is even possible to enjoy a 'damn fine cup of coffee' and a slice of cherry pie at Twede's Café, the old school American diner made famous by David Lynch's seminal Pacific Northwest-set Twin Peaks. 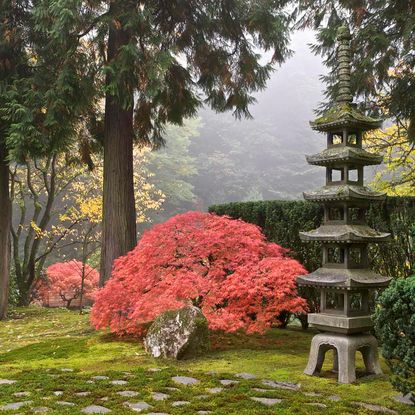 If You Do Three Things
1
Visit Portland

Explore trendy Portland and take a foodie tour among the famous food trucks (of which there are over 600). Some of the city's most innovative chefs cook here and a tour is a great way to sample some excellent local food and drink, including a renowned Voodoo Doughnut or some craft beer. Then spend an afternoon getting a taste of Japanese culture in Oregon by exploring the Japanese Garden. 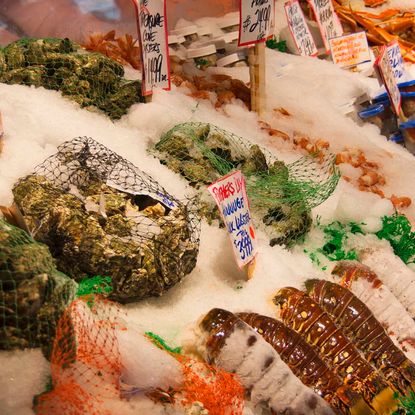 Visit Seattle's famous Pike Place Market to sample fresh food and shop for everything from artisan crafts and antiques to fresh fish and flowers in the numerous small shops and stalls within the market itself. If visiting between June and November, we recommend going on a Saturday for the weekly farmers market. You can then visit the world's first ever Starbucks just across the street. 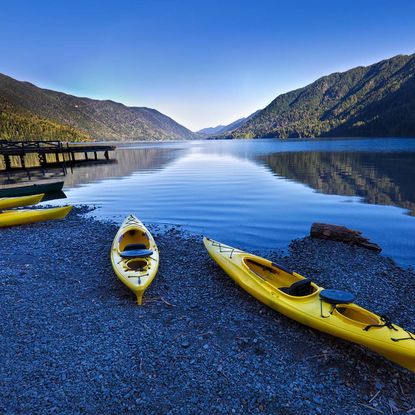 If You Do Three Things
3
Visit Olympic National Park

Visit Olympic National Park and explore some of the amazing scenery and wildlife that can be found here, thanks to the forest's unique biosphere. The park has a great network of hiking and biking trails so you can explore impressive mountains, forests, lakes, waterfalls and coastal inlets. In the milder months you can also kayak or paddle board on the lakes. 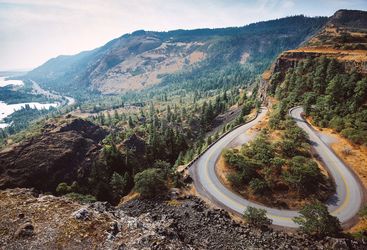 Once, only the hardiest of America’s pioneers made it to Oregon. Now, while you might not need to live off the land (unless you want to), Oregon...
Find out more Add to Ideas+ 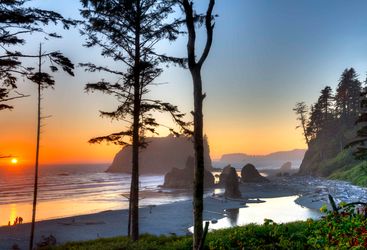 At the heart of the famously beautiful Pacific Northwest, Washington State (not to be confused with Washington D.C.) is exactly as you’d picture...
Find out more Add to Ideas+

Showing 1 - 2 of 2 destinations in The Pacific Northwest 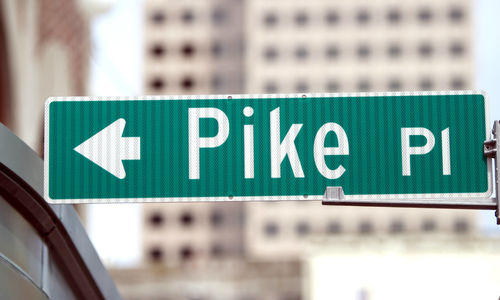 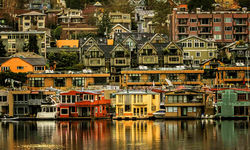 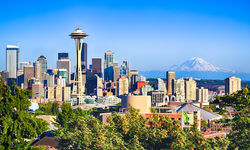 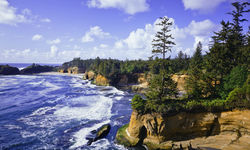 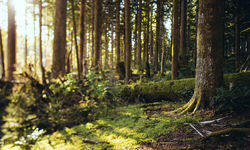 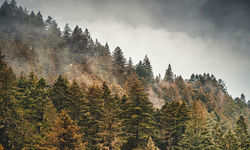 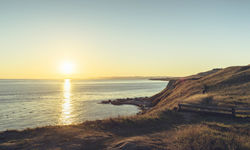 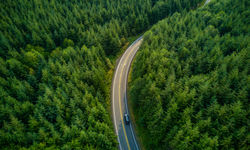 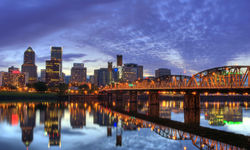 Map of The Pacific Northwest

Original Travel Expert: Abigail Harness
My highlight: 'Breathtaking' is a frequently overused phrase, but when talking about Olympic National Park in Washington State it really does apply!
Enquire now
Call us on: +44 (0) 20 7978 7333