Holidays to Las Vegas and the Grand Canyon

Las Vegas is one of the most famous cities on Earth - synonymous with hedonism, great entertainment and uniquely American excess.

Two things made Las Vegas the city it is. The first happened in 1928 when the US government authorised the construction of the Boulder Dam (now known as the Hoover Dam) which brought about the migration of thousands of workers in need of something to do at the weekend. The second happened in 1931 when gambling, illegal in California, was legalised in neighbouring Nevada. The rest, as they say, is history.

Although initially built around gambling (and still the best place in the world to go for it) Vegas today offers a lot more than craps and poker. A significant percentage of tourists come and go without having gambled a dime, but instead eaten in some of the best restaurants, stayed in the most opulent hotels, drunk in the best bars, watched the best shows and shopped in the finest boutiques, as well as enjoyed the near permanent sunshine.

Further to this there is a small but growing trend to use Las Vegas as a base from which to explore the natural and man-made wonders that surround the area, including the mighty Hoover Dam that started the whole enterprise. Lake Powell, the Bryce and Zion National Parks and the Grand Canyon are all within easy reach, meaning you can complement the bright lights of the city with the peace and wide open spaces of the desert on your luxury Las Vegas holiday.

LAS VEGAS TO THE GRAND CANYON BY HELICOPTER

The Grand Canyon and the Bryce and Zion National parks can be explored in a variety of ways. For those keen to leave the gaming tables for as short a time as possible this can be done by helicopter in half a day, though typically you would spend at least a day at each, staying overnight close by. 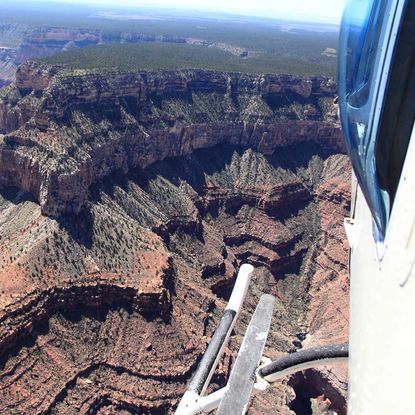 If You Do Three Things
1
Grand Canyon Helicopter Tour

First fly over the world-famous Hoover Dam, which holds the largest body of water in the southwest, Lake Mead, before heading to the Grand Canyon and admiring this incredible natural wonder from the sky. You can then touch down at an exclusive landing site some 4,000 feet below the rim of the canyon and explore the area on foot. 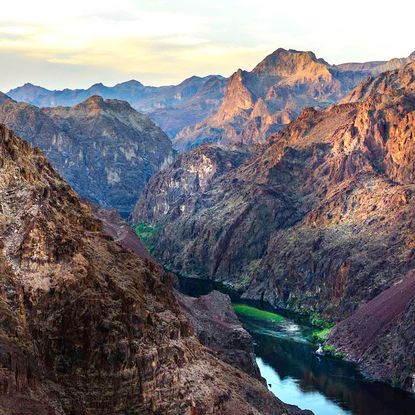 If You Do Three Things
2
Black Canyon Raft Tour

Explore the Black Canyon on a rafting tour with a knowledgeable guide. The canyon lies just below the Hoover Dam in the Lake Mead Recreational Area and has walls that rise nearly 2,000 feet from the river's edge. Glide along the river admiring waterfalls, hot springs and other geological wonders, as well as an abundance of wildlife found here, including big horn desert sheep, ospreys and great blue herons. 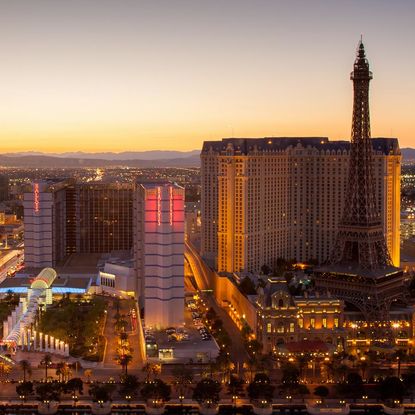 If You Do Three Things
3
Experience a Vegas Hotel

Vegas hotels exist in their own universe. Many are like giant shopping malls with rooms attached; think multiple restaurants and cafes, pharmacies, grocery stores, gift shops and, of course, huge sprawling casinos, all under one extravagant roof. Lean in and enjoy a flutter on the cards or, if you're travelling en famille and would rather stay in casino-free territory (yes it does exist), we can recommend the best hotels.

No picture will make you believe the sight of immensity of the Grand Canyon- one of the world’s Seven Natural Wonders.
Find out more Add to Ideas+ 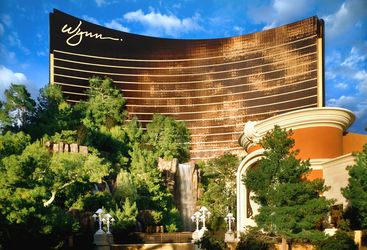 A mere three billion dollars in the making, Steve Wynn’s eponymous temple to luxury rivals the Bellagio – another of his creations – for...
Find out more Add to Ideas+ 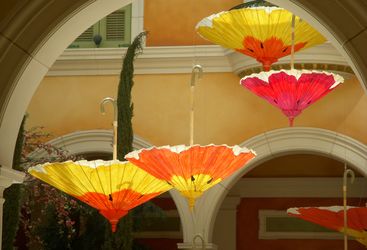 The Bellagio overlooks a 12-acre lake replica of Italy's Lake Como, complete with a choreographed ballet of water, music and lights. Avoid the...
Find out more Add to Ideas+ 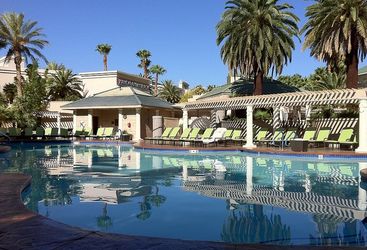 The Four Seasons Hotel is a sanctuary from the bright lights of the dazzling Las Vegas Strip, with ‘just’ 424 guest rooms and suites, making...
Find out more Add to Ideas+ 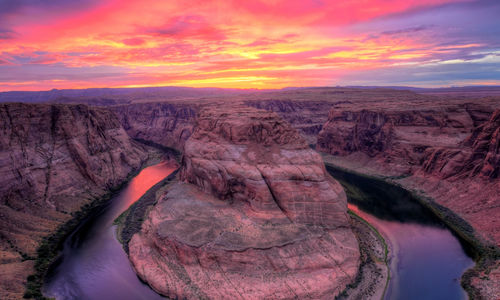 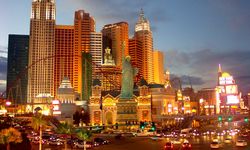 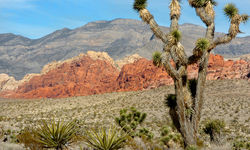 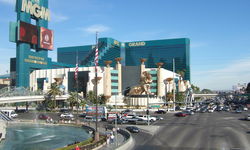 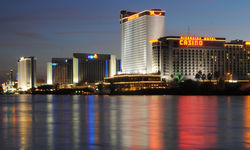 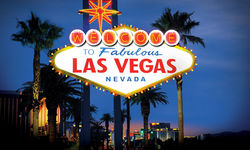 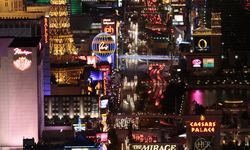 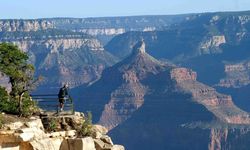 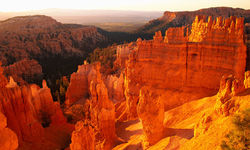 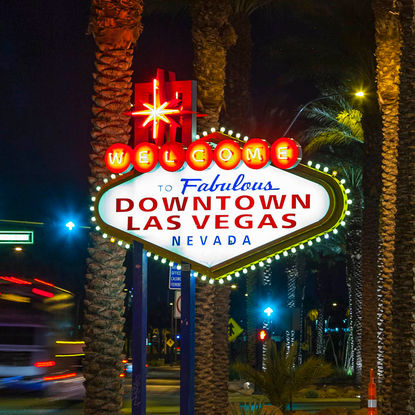 To get a little further under the skin of Sin City than just the casinos, shows and nightlife, head downtown to Old Vegas, where the original city was founded in 1905. It is widely reported that Vegas was historically run by mob groups, and here you will find the Mob Museum, along with the quirky Neon Museum which houses old signage of hotels gone by.

Hotels in Las Vegas aren't particularly expensive as there's such a wealth of good accommodation. A helicopter tour of the Grand Canyon (plus a Champagne breakfast) costs from around £400 per person.

Original Travel Expert: George Kefallinos
My highlight: The first time you arrive in Las Vegas is the highlight - it's a riot of neon lights, fountains, casinos, and the iconic replica Paris and Luxor landmarks - all in the middle of the desert. Mind boggling.
Enquire now
Call us on: +44 (0) 20 7978 7333