The tropical lowlands to the north of Sri Lanka contain several World Heritage-listed sites and, because they are close together, these can easily be combined in one superb (and triangle shaped) cultural tour.

The first point of call on any tour should be Sri Lanka's most famous landmark, the extraordinary and UNESCO protected Sigiriya Rock Fortress. This remarkable rock citadel which dates back to the fifth century is also known as Lion Rock because of the huge stone-carved lion's feet at its base. These feet are all that remain of a vast lion carving that once stretched up the entire cliff face to scare visitors heading to reach the palace on the top. Experience some trepidation for yourself as you test your head for heights and climb the 1,200 steps to the top, admiring the stunning views and impressive frescoes as you go. When you do reach the top, stop to celebrate your achievements and take in the surrounding jungle which stretches as far as the eye can see.

While in the area, also visit the nearby cave temple of Dambulla. This unique temple complex is actually built into the rockface and houses ancient frescoes and a huge reclining figure of the Buddha, also carved out of the rock.

Tick off two more tips of the triangle with visits to the ancient cities of Polonnaruwa and Anuradhapura. These once great (and still tongue-twisting) cities have been reclaimed from the jungle by archaeologists, and are fascinating to wander around on foot or by bicycle. Anuradhapura was once the greatest monastic city of the ancient world the scale of the site means there is plenty to explore and lots of space to escape the crowds with our expert guides. Comparatively, the ancient capital of Polonnaruwa is compact, but houses wonderful examples of Sinhalese artistry, particularly in the large Buddha effigy carved into a boulder outside the Gal Vihara monument.

Though not technically considered part of the cultural triangle, wildlife enthusiasts should aim to also include a visit to Minneriya National Park. Home to thriving herds of wild elephants, monkeys, birds, crocodiles, and (if you're very lucky) leopards and sloth bears, this is a wildlife lovers paradise - particularly during the summer months, when large numbers of elephant congregate around water sources in the park. We can arrange morning or afternoon safaris which will offer the opportunity to spot these magnificent wild animals in their natural habitat while also contributing crucial funding to the conservation work carried out in the park. 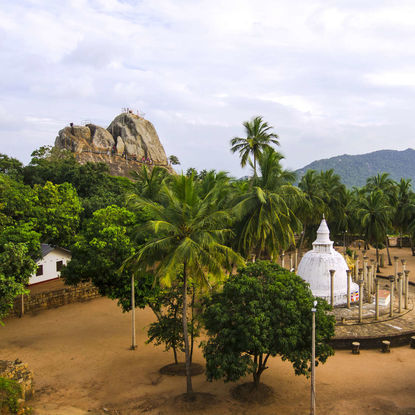 If You Do Three Things
1
Anuradhapura by Bike

Discover the ancient city of Anuradhapura by bike, exploring the ruins with a guide who can share stories of the city and its past inhabitants. The city dates back to the fourth century BC and was once dotted with monasteries housing over 10,000 monks. Start in the paddy fields and cycle past local villages and ruins that are slowly being enveloped by the jungle. 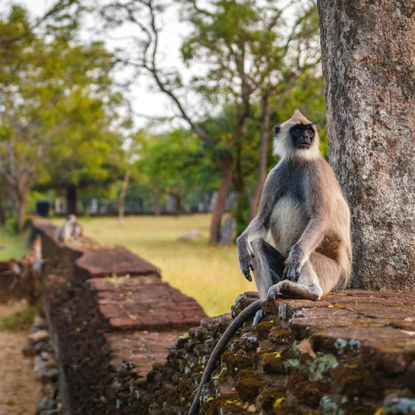 If You Do Three Things
2
Polonnaruwa with a Primate Researcher

Meet the primate population who live in the ancient city of Polonnaruwa while being guided by researchers from the Smithsonian Primate Research Centre. Expect to see torque macaques and grey langurs as well as purple-faced langurs higher up in the trees. Observe the monkeys' social interactions and behaviours as you wander around and learn about the challenges of monkey conservation. 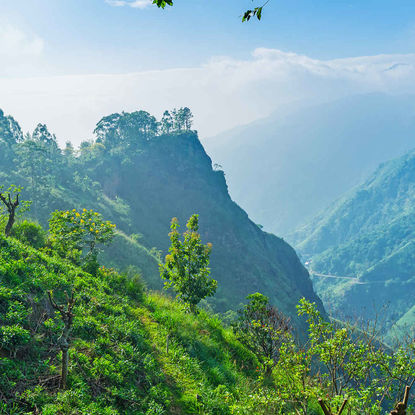 If You Do Three Things
3
Tea Tasting Overlooking Ella Gap

Hike through the Uva Highlands where tea, cinnamon and lemongrass are grown and explore a working tea plantation, stopping off at the stunning Ravana-Ella waterfall. The estate supports local educational, economic and environmental initiatives and its teas, coffees and preserves are stocked in places such as Fortnum and Mason. Then enjoy four of their signature hand-made teas while learning about its production and admiring the views of Ella Gap. 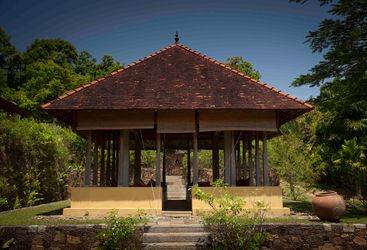 Set in the Eastern Hills of Sri Lanka, Living Heritage Koslanda is a divine four suite getaway for those seeking serenity.
Find out more Add to Ideas+ 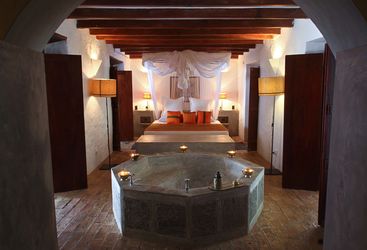 The ancestral home of one of Kandy's most influential aristocratic families, built in 1804, retains the atmosphere of a private country house,...
Find out more Add to Ideas+ 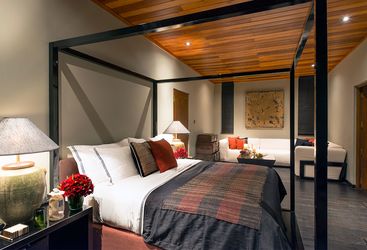 Tucked away amid tropical Gardens, Stone House sits on a secluded plateau in the hills of Kandy, enjoying views of rolling green hills and valleys....
Find out more Add to Ideas+

Showing 1 - 3 of 11 hotels in Cultural Triangle 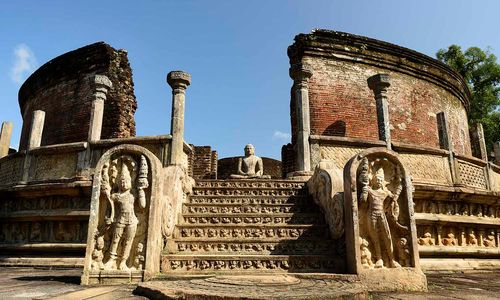 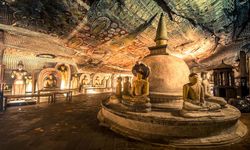 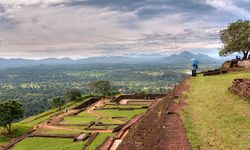 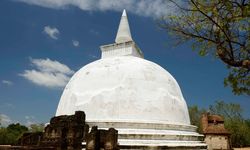 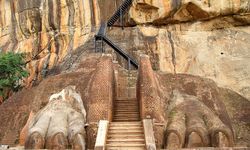 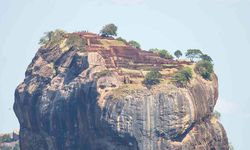 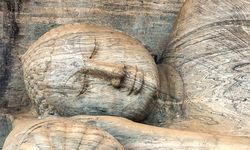 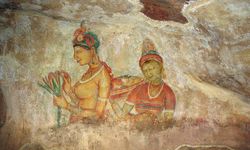 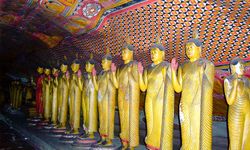 Sri Lanka is good value, and you can do a fantastic trip that includes beach, culture and the tea plantations for around £1,500 per person (excluding flights) if you’re staying in simple but charming boutique hotels. Those who want to splash out can expect to spend around £5,000 - £6,000. Direct flights to Colombo cost from around £600 per person, though stop-overs save money.

Sri Lanka and the Maldives