Holidays to Tangier & the North

British travellers have long loved Marrakech and the mountains to the south, but Northern Morocco is also home to a diverse array of landscapes including historical ruins, bustling cities (take a bow ancient Tangier), charming local villages, the rolling Rif Mountains and now a luxurious beach destination.

Your first port (quite literally) of call - unless travelling north from Fez - will most likely be historic Tangier, for Europeans the gateway to Africa and somewhere that has, according to Mark Twain, 'been mentioned in history for three thousand years.' It's fair to say that in recent times many of those mentions tended to the negative because the city's one-time status as a semi-independent zone saw it develop a reputation for seediness. Now, thanks to heavy investment, visitors can enjoy the vibrancy that stems from a melting pot culture but without the attendant sleaziness. Sit sipping mint tea in cafes once frequented by Henri Matisse and Jack Kerouac, dine in French bistros lining Sidi Kacem beach and explore the labyrinthine medina where all alleys lead - eventually - to the Petit Socco square.

Two hours to the south sits the blue-washed mountain city of Chefchaouen. Like a Moroccan equivalent of Jodhpur and aptly named 'the Blue City', Jewish refugees in the 1930s painted the town celestial blue to represent the sky and the heavens. Spend the day wandering the colourful streets of the medina with your haggling skills to the fore because this is one of the finest places to shop in all Morocco. Then fuel your retail therapy at many of Chefchaouen's excellent restaurants, which specialise in recipes from the Rif region. Top tip: try the regional goat's cheese and then walk off any excess eating on a guided day trek in the hills surrounding the city or in the nearby Talassemtane National Park.

Next stop Tetouan, a UNESCO World Heritage city with a distinctly Andalusian flavour as it was founded by 15th century emigres from the conflicts in Spain. The Iberian connection extends beyond the beautiful architecture of the medina and Royal Palace with the city maintaining a strong Spanish character from when Tetouan was capital of the Spanish protectorate that ruled this part of Morocco in the first half of the 20th century. All this plus a near perfect setting in the foothills of the Rif Mountains and near the beach makes Tetouan another must-stop.

On the subject of beaches, and after your cultural immersion, the ideal way to end any trip is in Tamuda Bay, home to a clutch of luxury beachfront properties, with other of our favourite hotel brands slated to open here in the next couple of years. 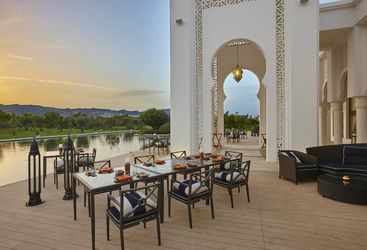 Banyan Tree Tamouda Bay is a spanking new property located on the northern coast of Morocco between the rugged Rif Mountains and the glistening...
Find out more Add to Ideas+ 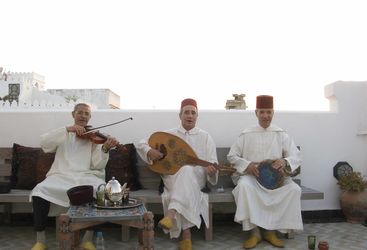 The charming Nord-Pinus sits pretty on foundations that perfectly encapsulate the ancient nature of Tangier – the original Roman town of Tingis...
Find out more Add to Ideas+ 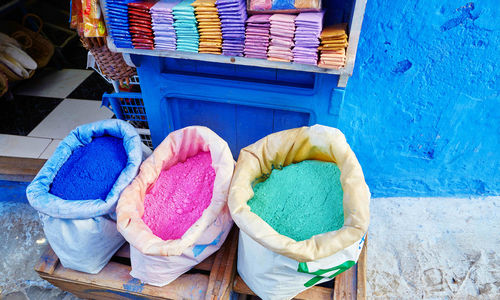 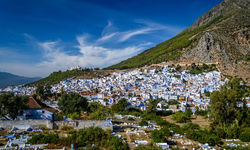 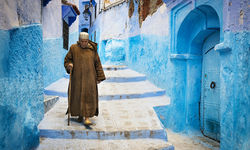 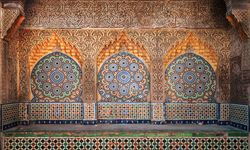 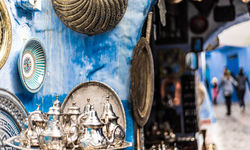 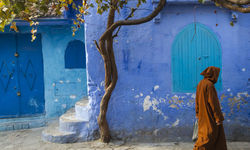 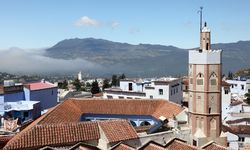 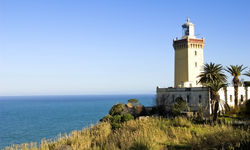 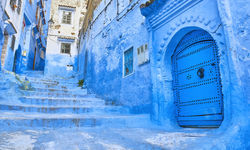 Map of Tangier & the North