Namibia two hours ahead of GMT and observes Central Africa Time (CAT) all year round, with no daylight savings. So in summer the time difference is just one hour.

The currency is the Namibian Dollar (NAD), divided into 100 cents. Cards are accepted almost everywhere apart from petrol stations, where you’ll need to pay in cash. Namibia used to be part of the Common Monetary Area, where the South African Rand was used. While the Rand has been replaced by the Namibian Dollar, the Rand is still widely accepted in Namibia.

220 volts in general and plugs are types D and M, so you will need an adapter.

Although freedom of the press is written into Nambia’s constitution, journalists do report threats made against them and that state censorship does occur. There are five main national daily newspapers, the biggest of which is The Namibian, which is published in both English and Oshiwambo. The main television broadcaster is the state-owned NBC.

Internet access is widespread in all big cities, within hotels, cafes and lodges. Phone signal overall is pretty good in Namibia but you should check with your service provider for specific details before travelling. 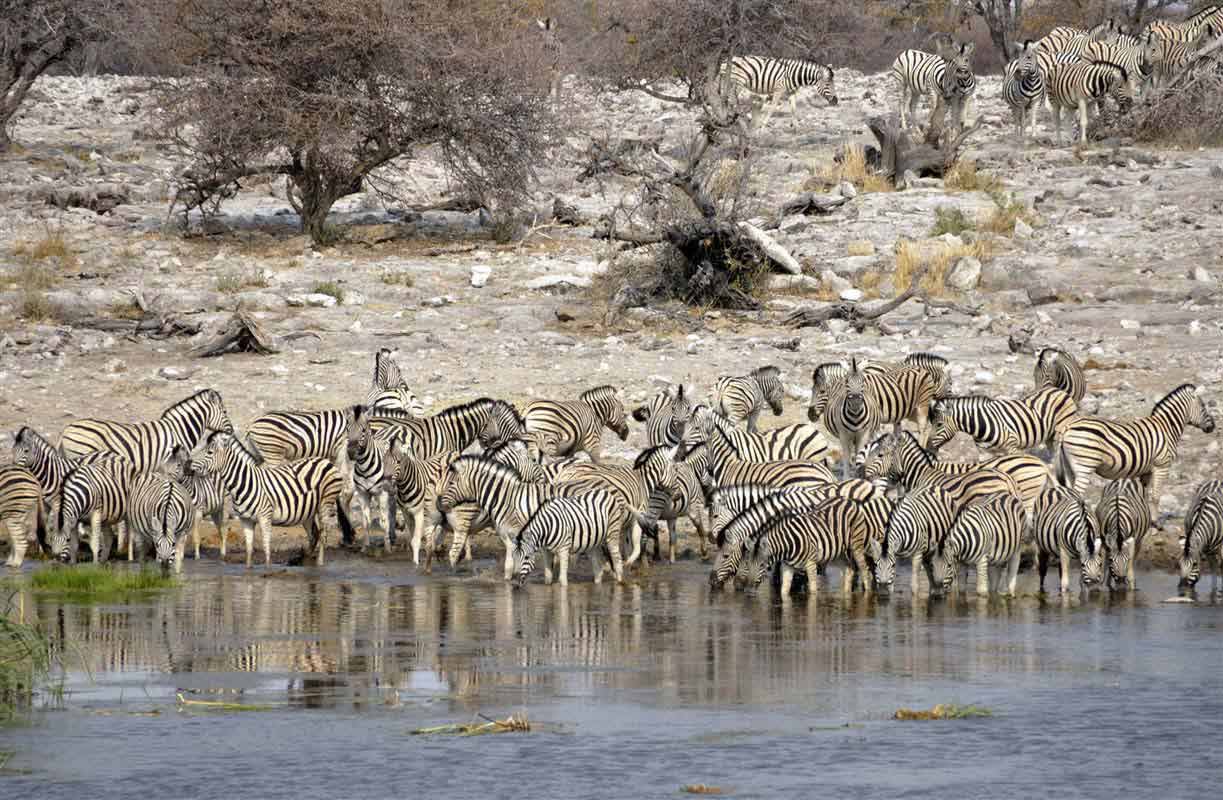 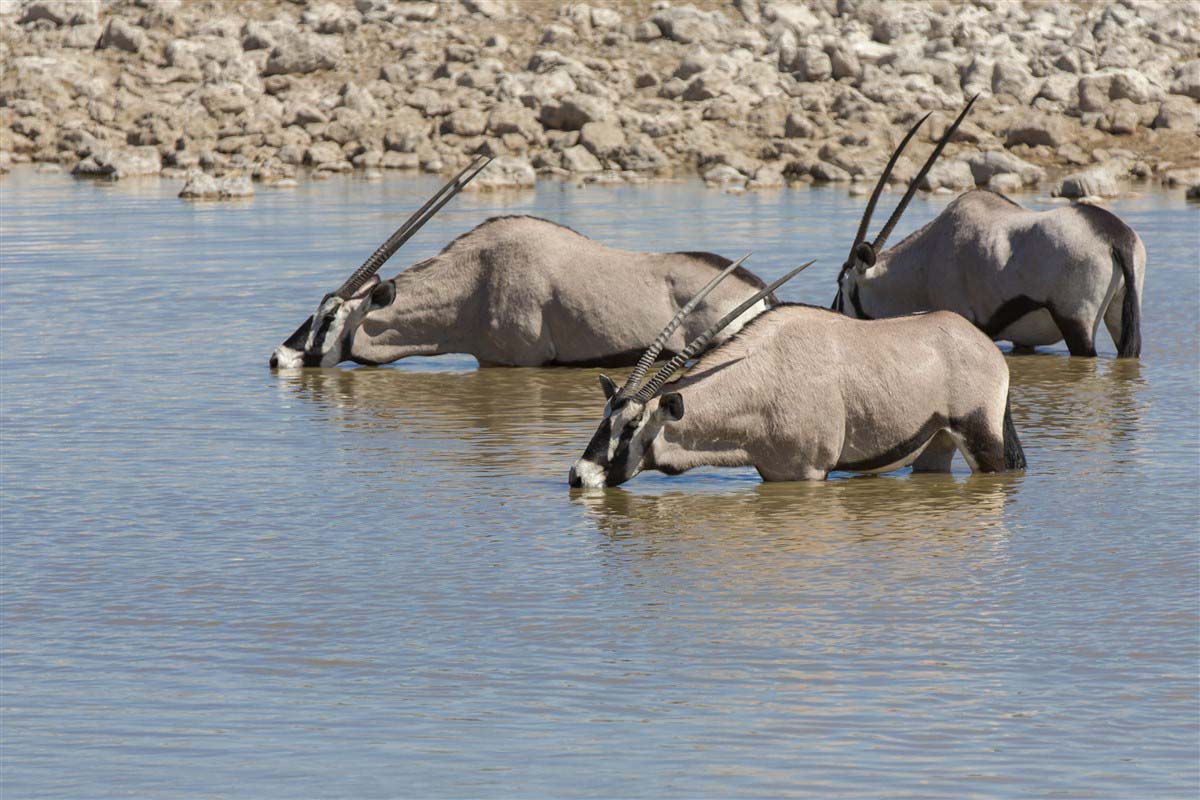 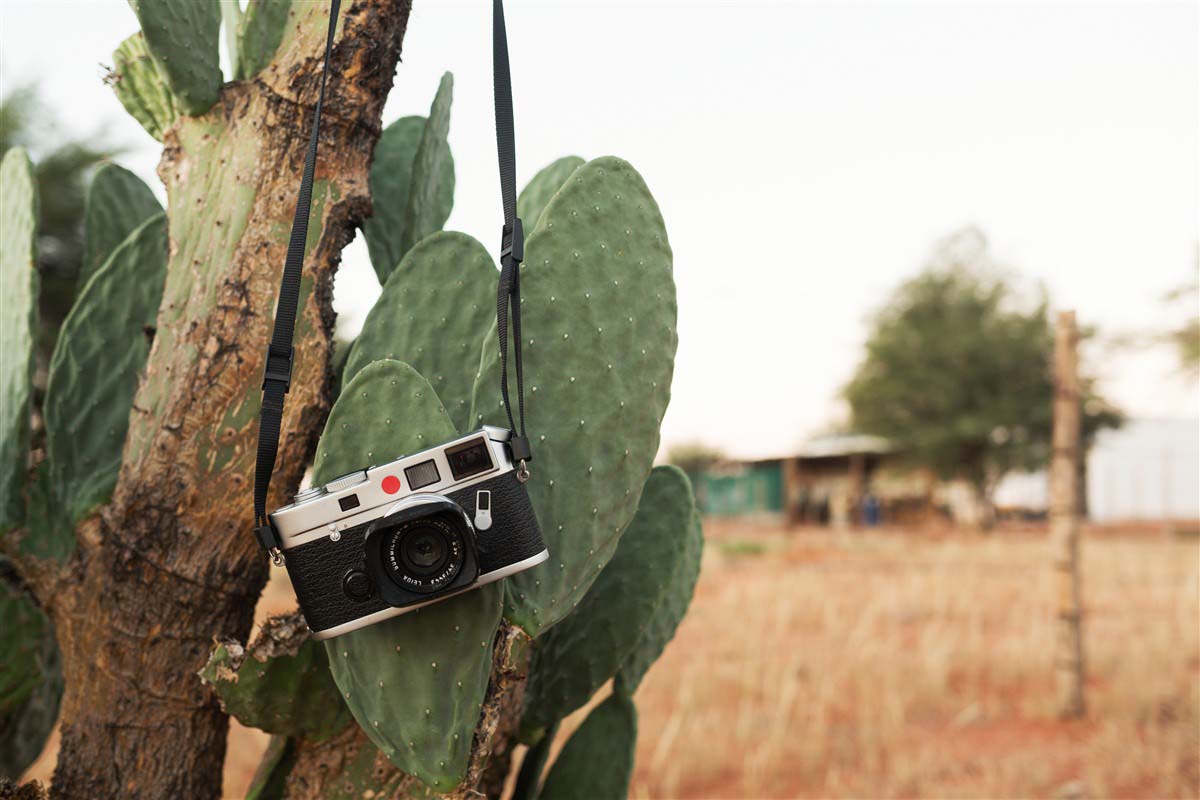 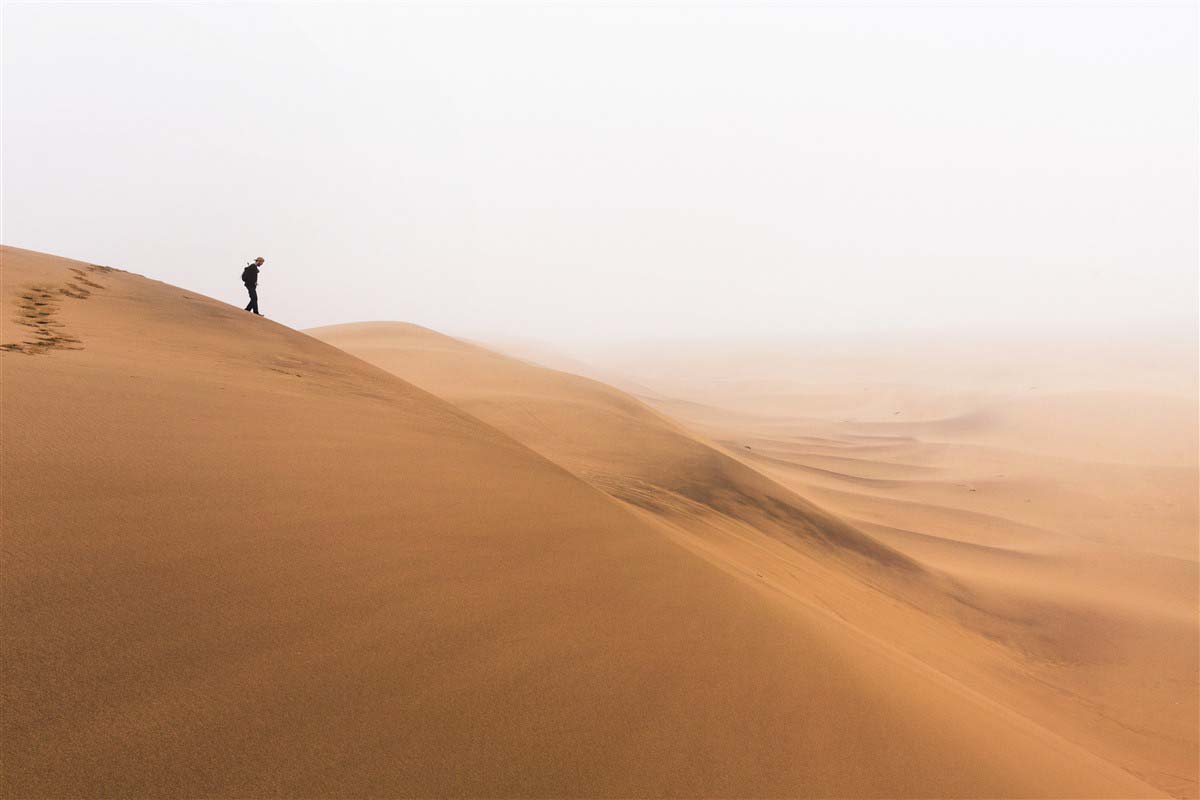 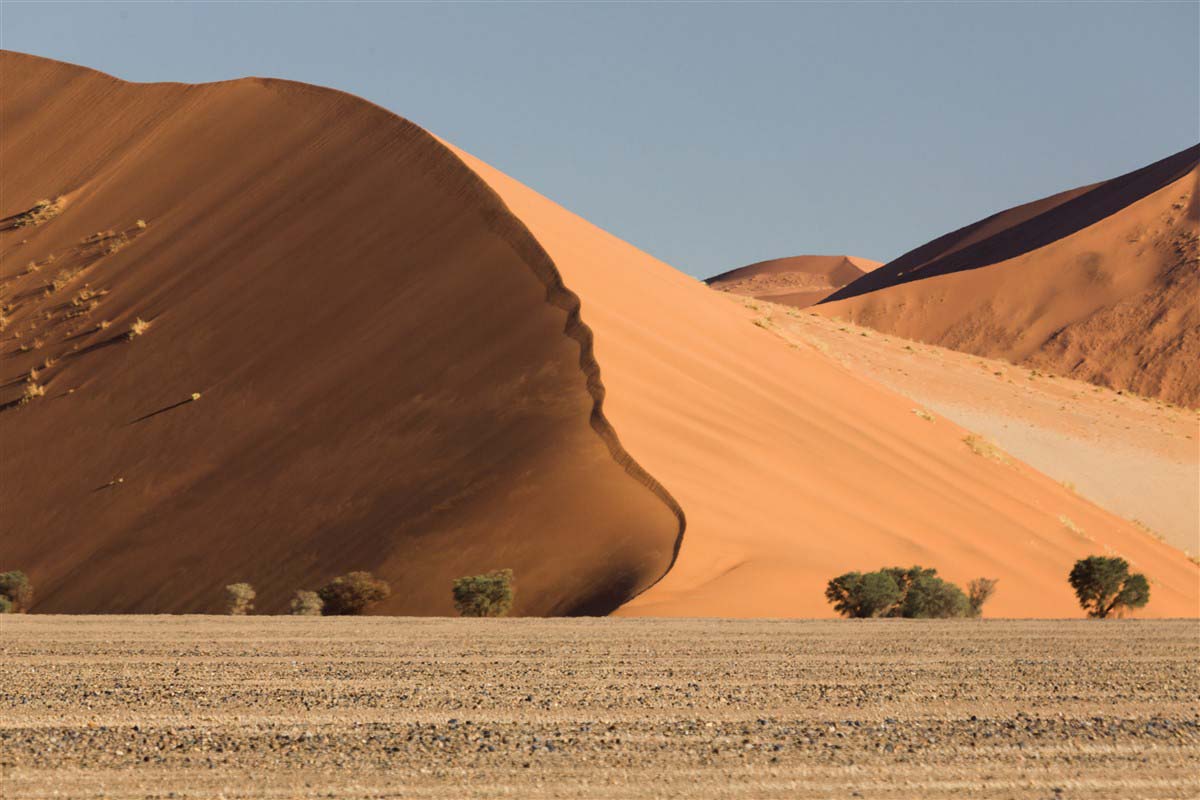 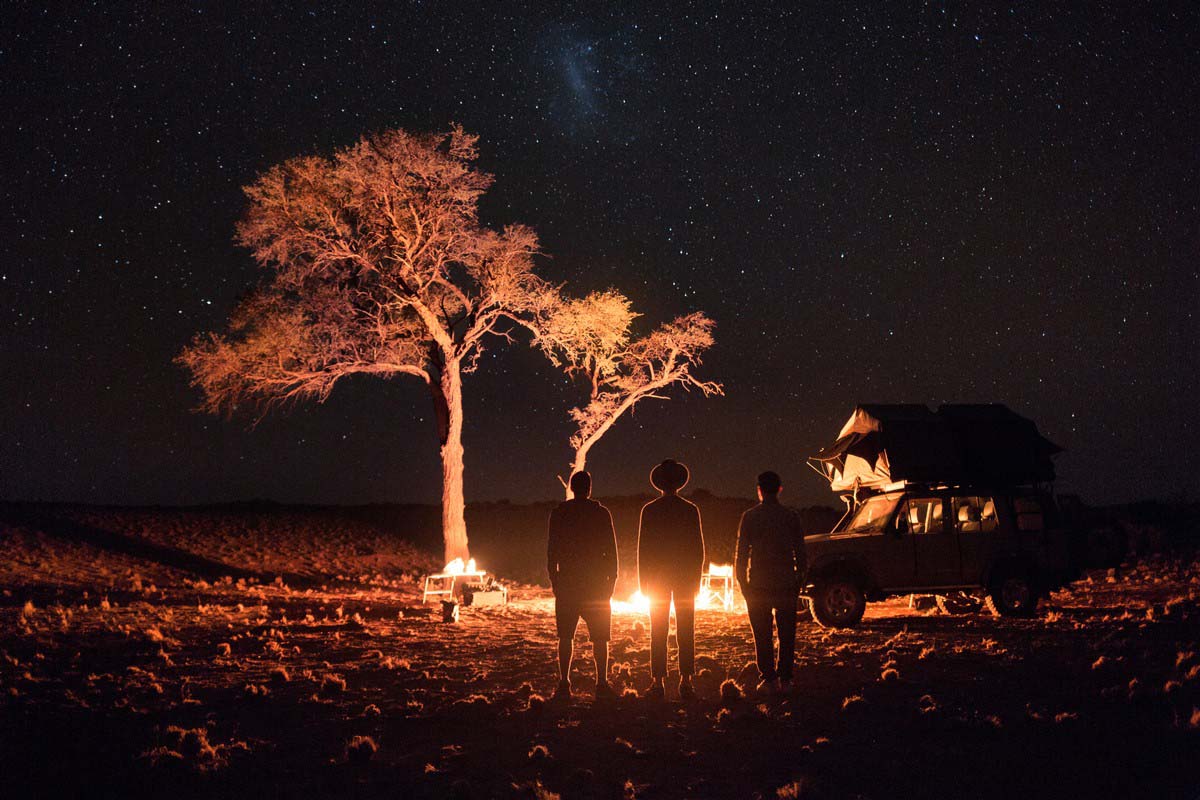 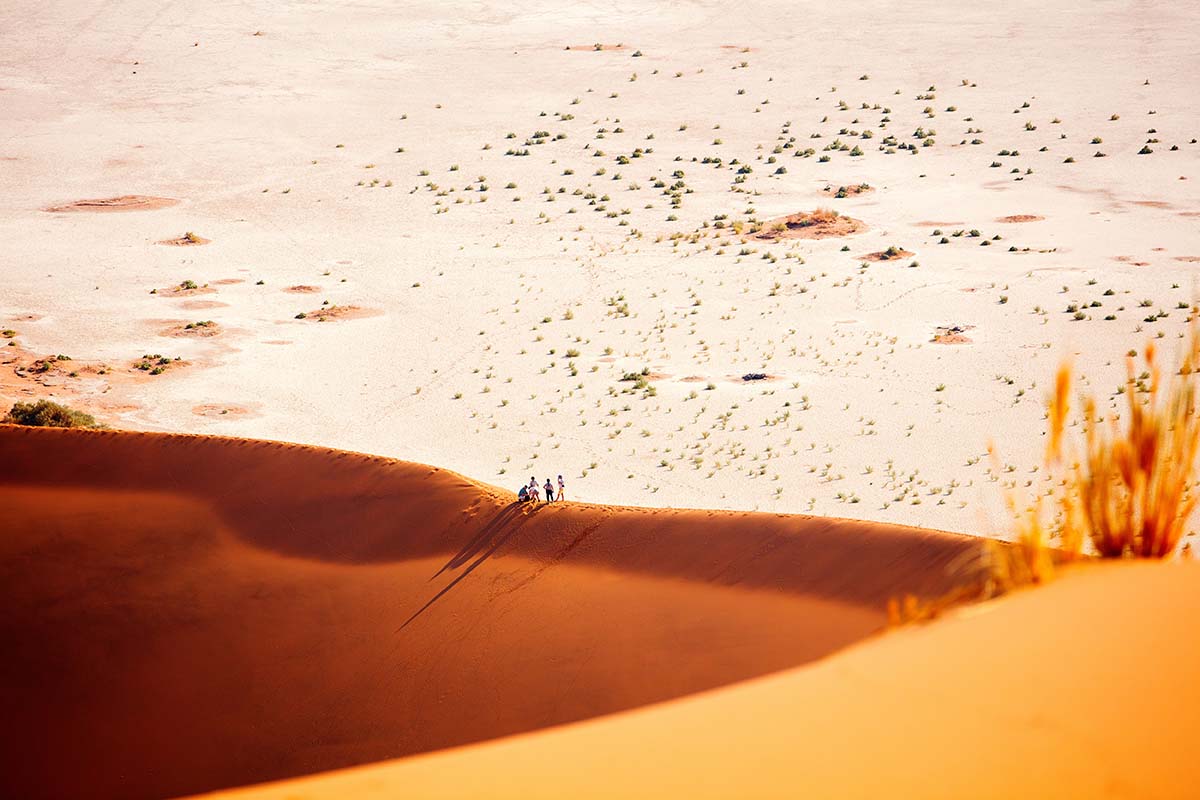 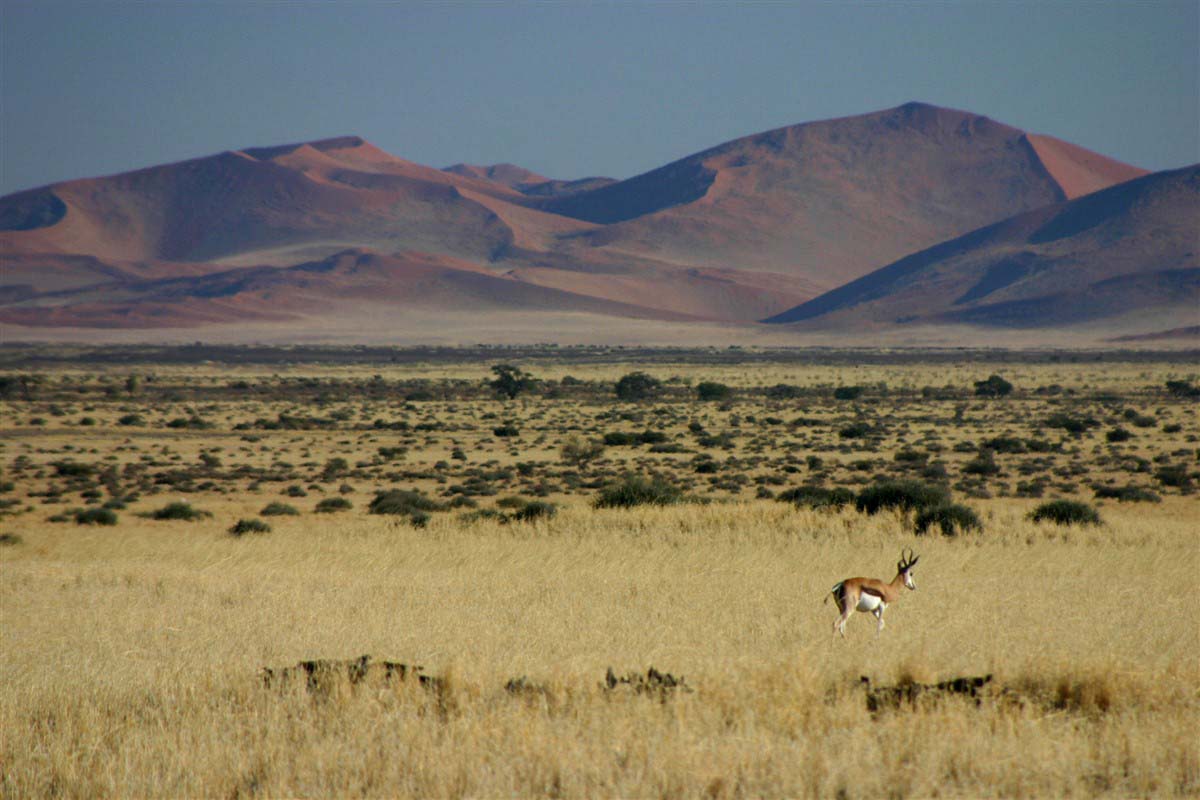 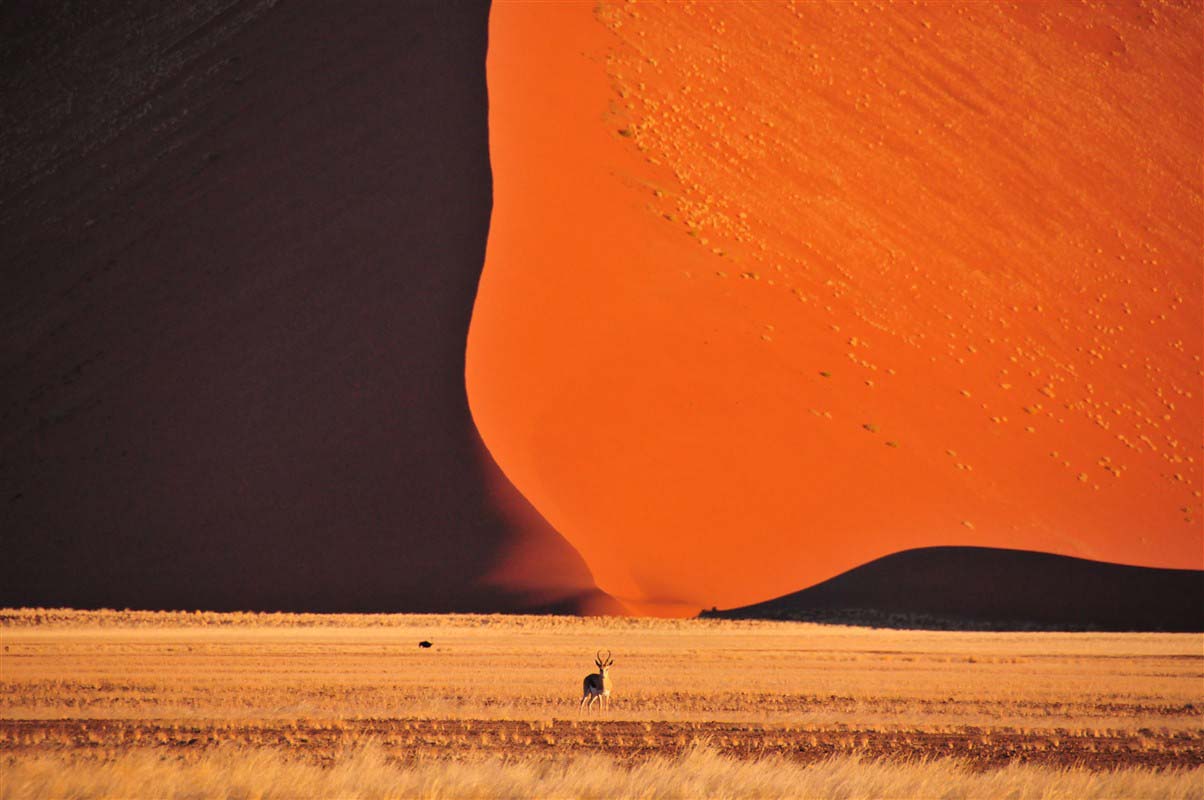 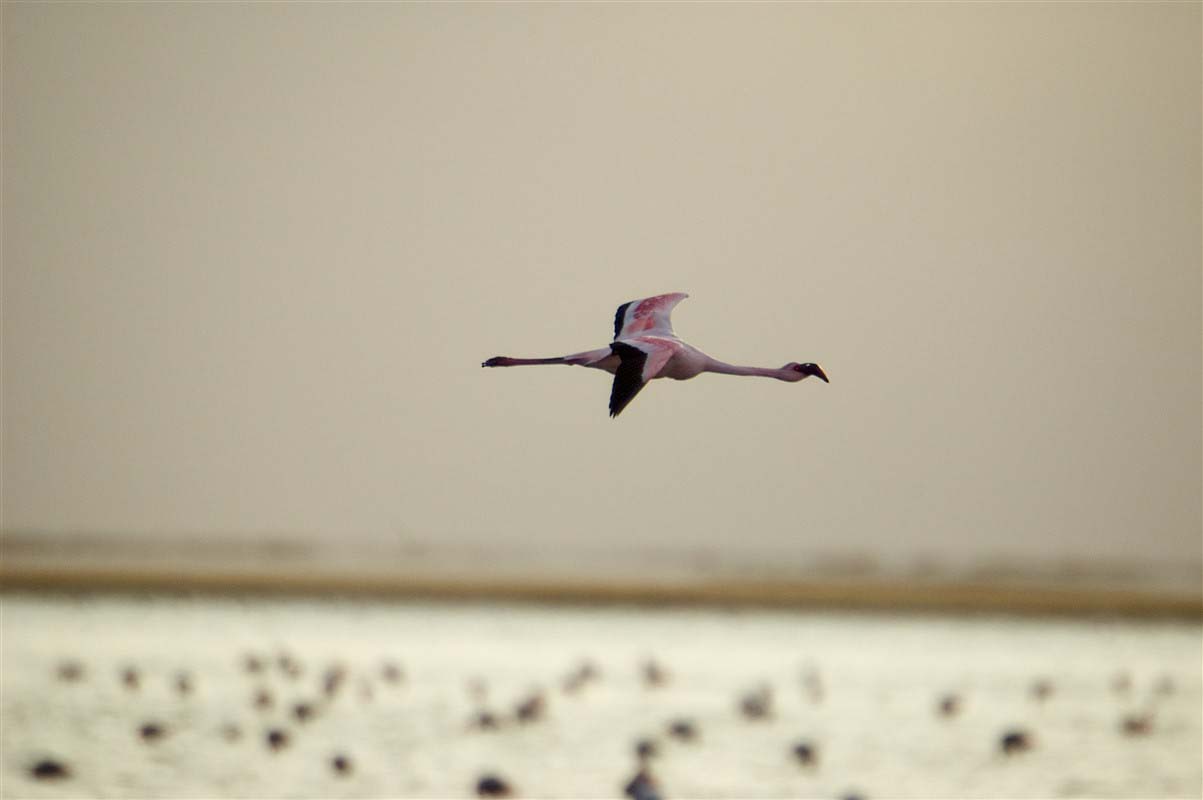 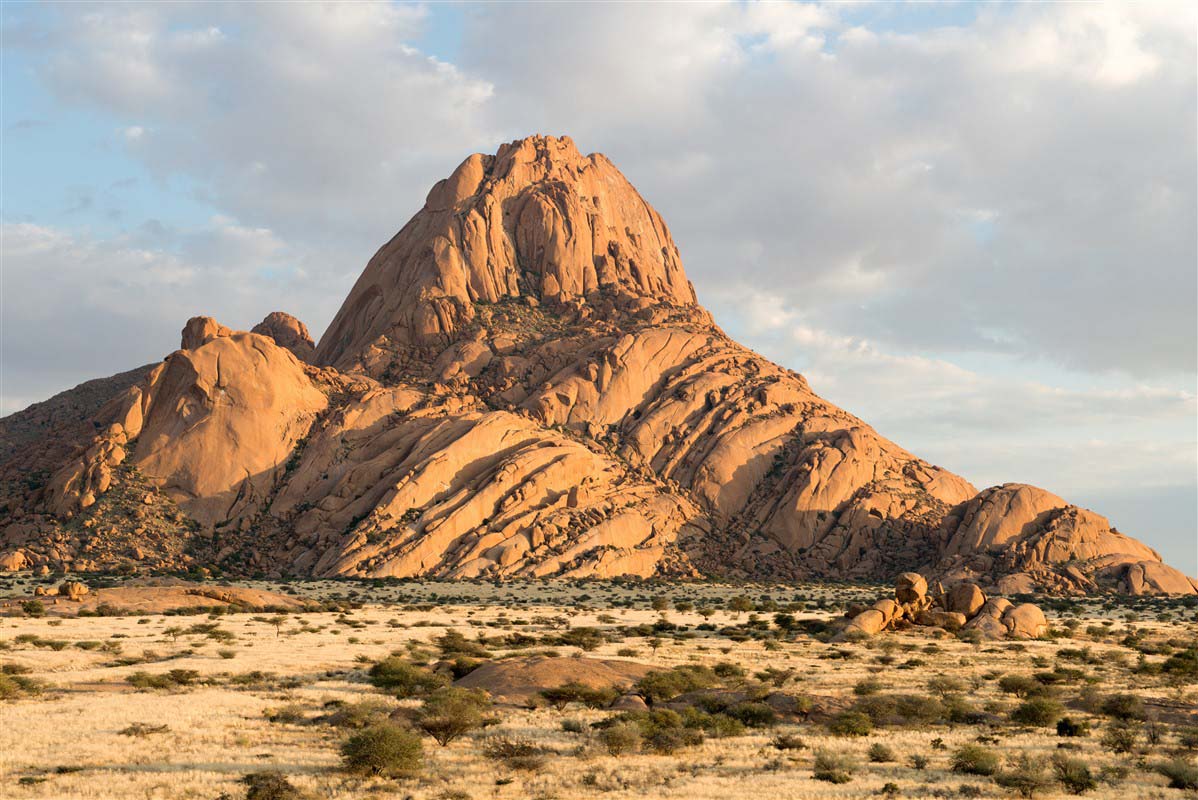 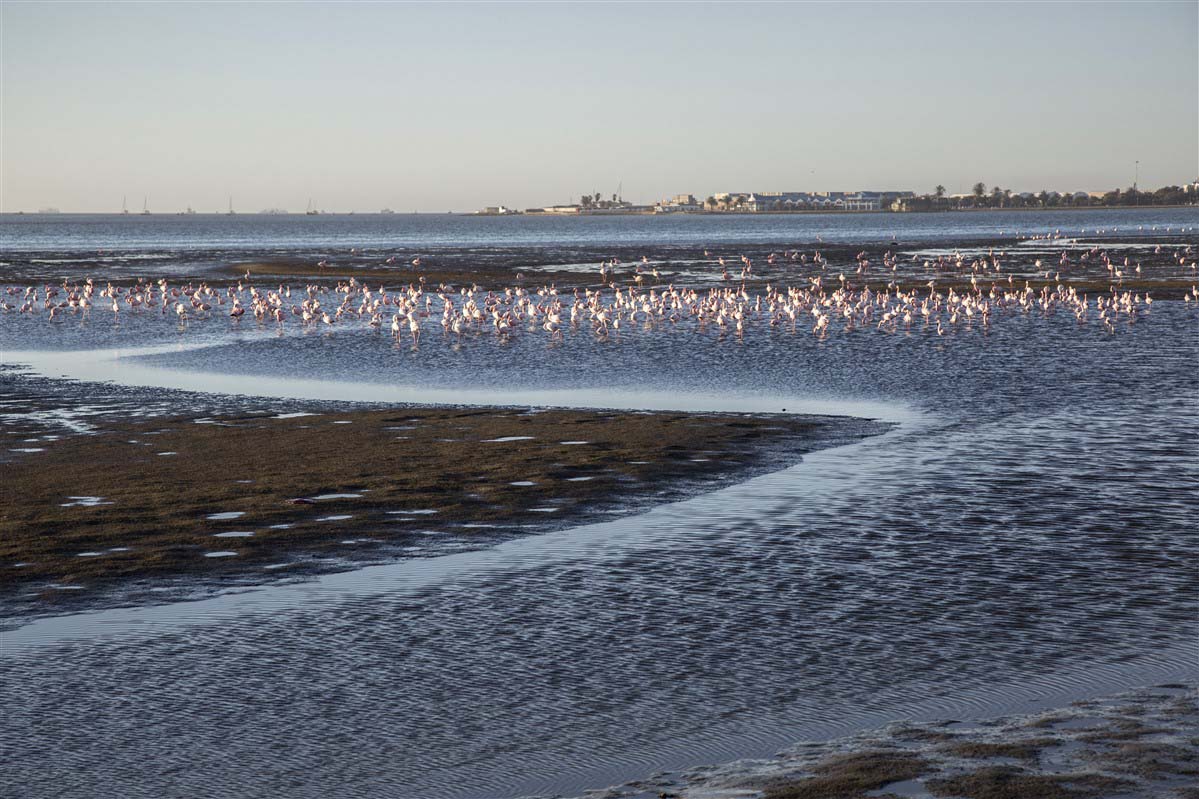 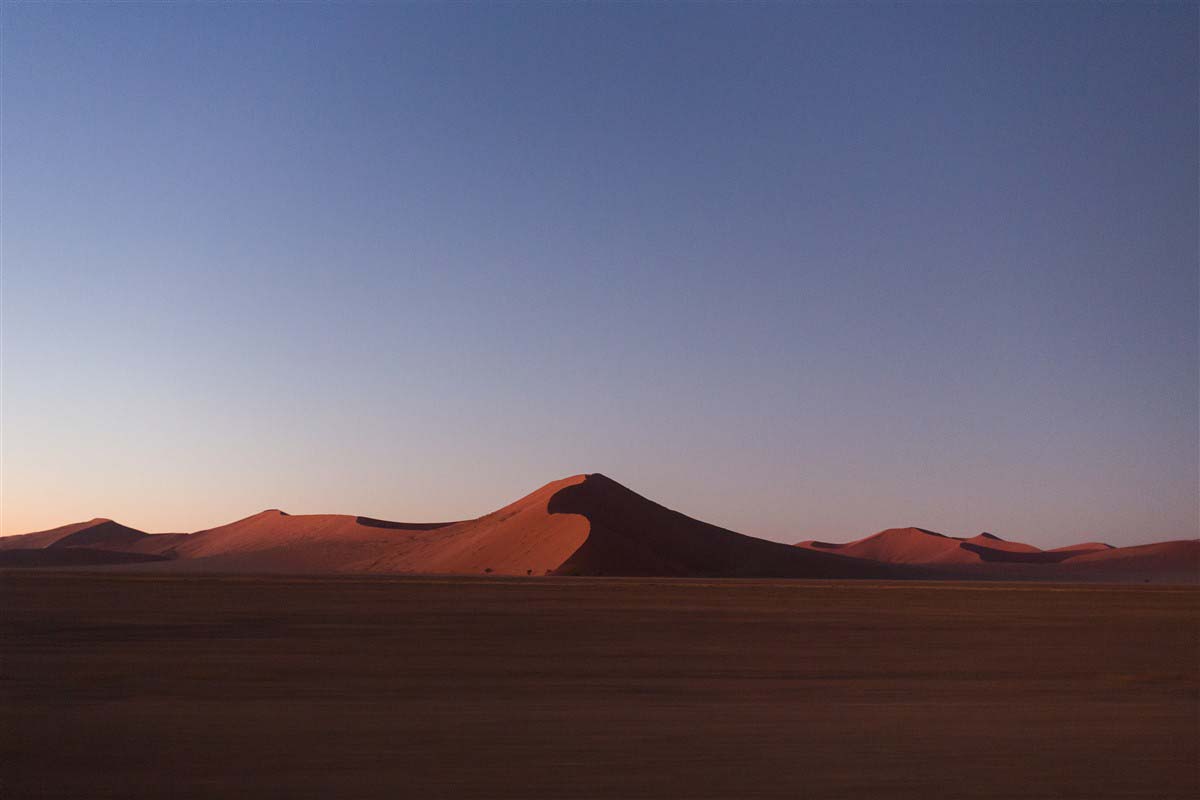 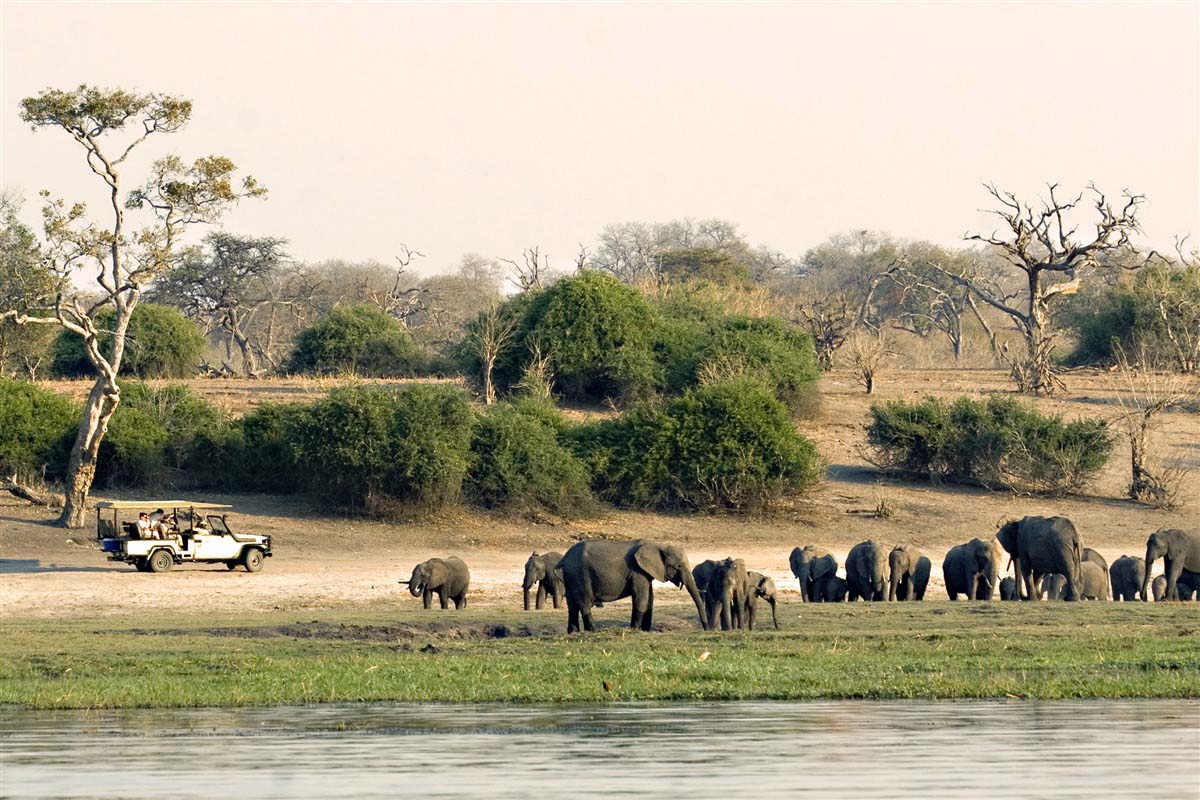 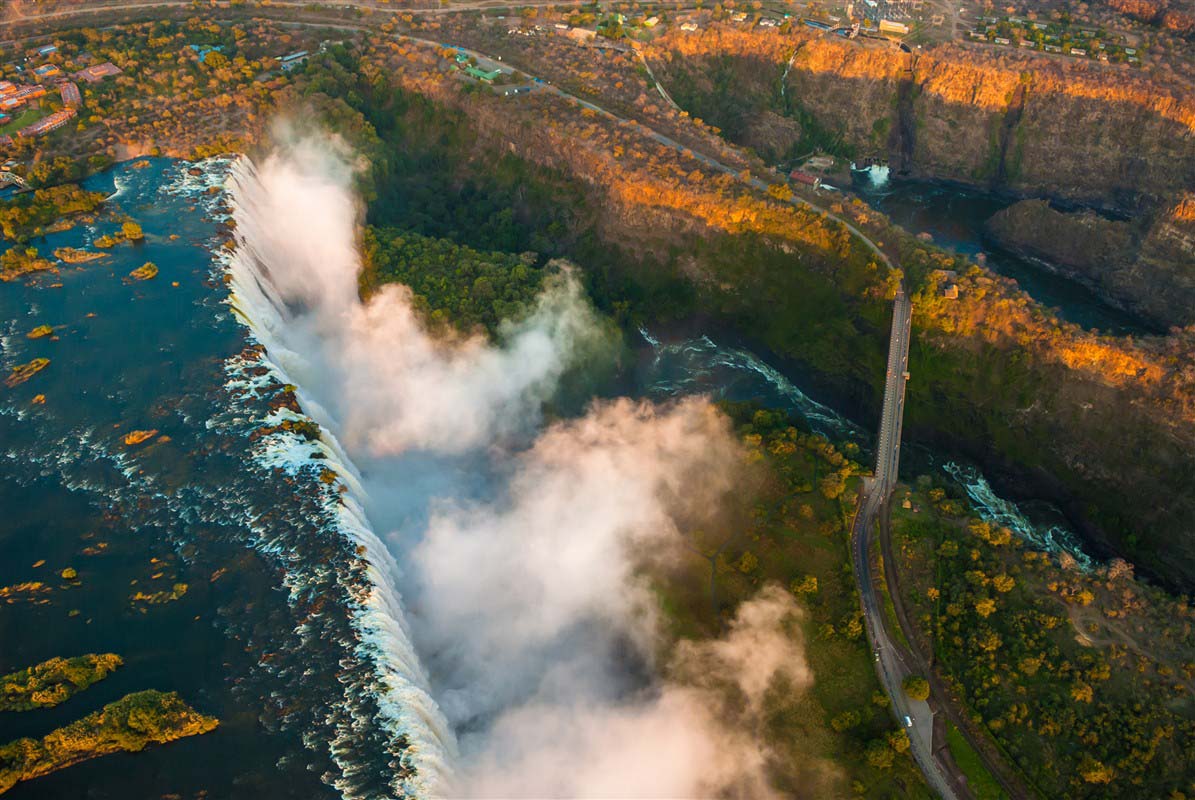 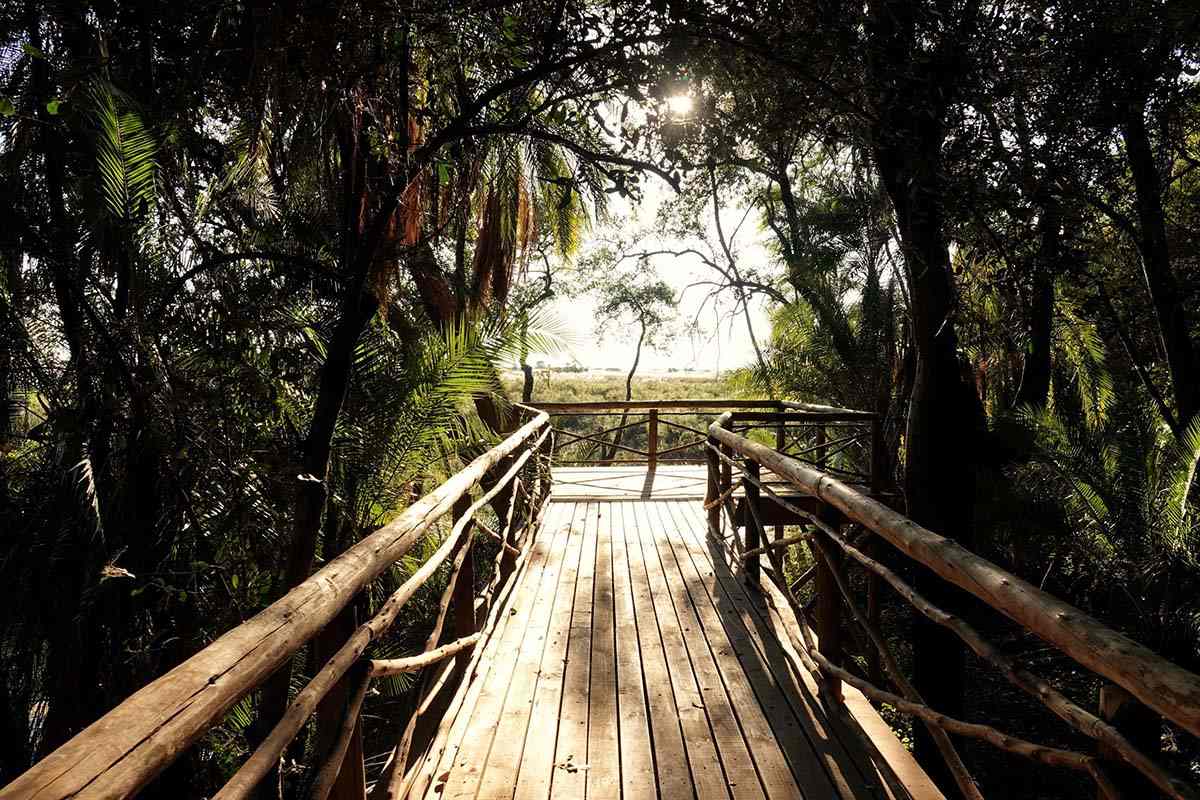 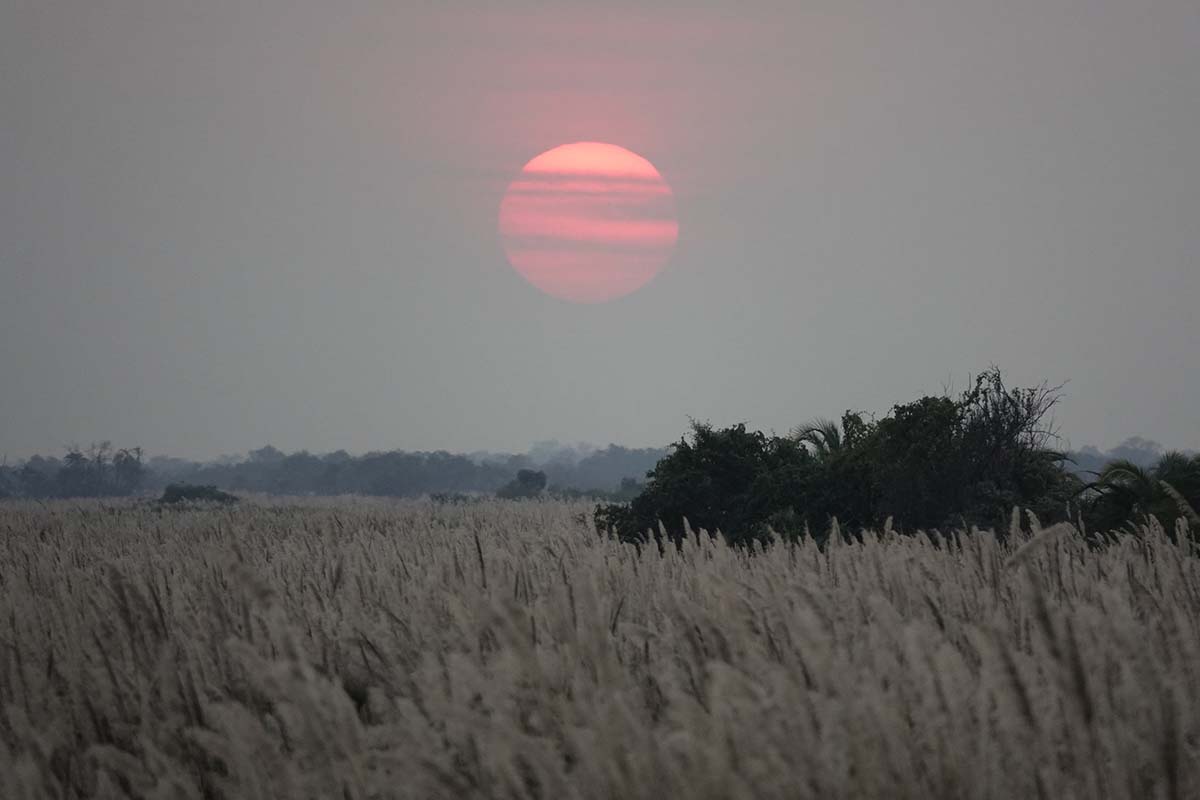