Although the whole country is technically bilingual, the majority of French-speakers are concentrated in the east of the country - including Ontario, New Brunswick, Nova Scotia and Quebec - with Quebec being majority French-speaking over English.

Two-thirds of Canadians identify as being Christians - with Catholic the most prevalent followed by Protestants - but the country is incredibly open and welcoming of diversity including with regards to religion.

July 1: Canada Day (Canada Day); anniversary of the establishment of the Dominion of Canada (1867).

Canada has a very diverse country due to its sheer size. The Yukon, for example, shows traces of First Nationals settlements dating back to more than 25,000 years, but the country wasn’t visitors by outsiders until the Viking Leif Ericson visited Newfoundland in the tenth century, followed by a long stretch of silence before the Portuguese João Fernandes Lavrador visited in 1500 AD and left his name sake on the Labrador Coast.

Although other Europeans came from France and England in the coming years, the first official colony of New France was claimed in 1534, with permanent settlements starting in the early 17th century. The next major change came in 1763 after the Seven Years’ War, after which France ceded nearly all its North American possessions to the United Kingdom. There wasn’t unification for quite some time, with numerous divisions across colonies, but the final state to join what is now known as modern-day Canada was Newfoundland and Labrador in 1949.

In 1919, Canada joined the League of Nations, then in 1931, the Statute of Westminster established that British laws no longer apply to Canada without the approval of the latter. Canada became entirely independent from British rule in 1982 but it is still part of the Commonwealth today.

The main industries in Canadan economic history have been logging and mining, but today it is also known today for its oil and manufacturing.

Canada is a federal state composed of ten provinces and three territories. A member of the Commonwealth, it belongs to a constitutional monarchy.

There are numerous celebrities to come out of Canada, including Neil Young, Leonard Cohen and Celine Dion, as well as a lot of modern media personalities such as Ellen Page, Sandra Oh, Jim Carey, Alanis Morissette, Justin Beiber and more, across television, comedy, music and film. Within Canada there are many more celebrities that aren’t as well known outside of North America, including Wayne Gretzski, who is considered the best player in the history of ice hockey, and so much so that his number (99) is not worn in any team in the National Hockey League.

Tipping is expected in Canada, with the usual tip being about 15% of the bill amount before taxes are applied, or more when satisfied with the service. For private drivers you may want to give $3 to $4 dollars per day; guides’ tips would start at around $5 per day per person; and hotel porters $2 for their assistance.

No trip to Canada is complete without trying and buying some of their famous maple syrup. This sweet elixir is used in numerous recipes and is a natural sweetener. You can buy maple syrup in most food shops but it is always nice to sample some locally-sourced syrup at a food market. There are also some great beers, ciders and wines to take home as souvenirs and gifts, or, alternatively, treat you and your loved ones to some handmade woolen goods where are easily found in Canada and are made to keep you warm even in the coldest of winters.

You’ll find that certain provinces have their specialities when it comes to cuisine. Seafood is delicious and plentiful on the Atlantic Coast, and Nova Scotia serves up Digby scallops and Nova Scotia lobster in many restaurants and at a reasonable price due to its freshness and abundance.

In Quebec you can try the meat and potato pie (known as cipaille or cipâte), whereas moving best you can find excellent beef in Alberta, including something known as Prairie Oysters which are only for the brave culinary adventurers, as they are not seafood at all, but instead a traditional dish of bull testicles.

In the ??Banff and Lake Louise areas, restaurants offer elk and caribou on the menu, as well as Pacific salmon, or head into the Yukon and Northwest Territories where you can try: buffalo burger, caribou stew, muskox chops, Alaskan salmon, halibut and more.

Wherever you go in Canada, you can be sure to find one thing on the menu that everybody can agree on, and that’s poutine. Although people have their own spins on this Canadian classic - including adding pulled meats, beans and even lobster - the basic dish is chips with cheese curd and hot gravy, which is delicious, warming, and delightfully indulgent.

Beer is often the tipple of choice, and you’ll find many local and craft brews available on draught in bars, but you can also try some of the unusual-but-lovely ice wine, made from frozen grapes, or ice cider in Quebec. 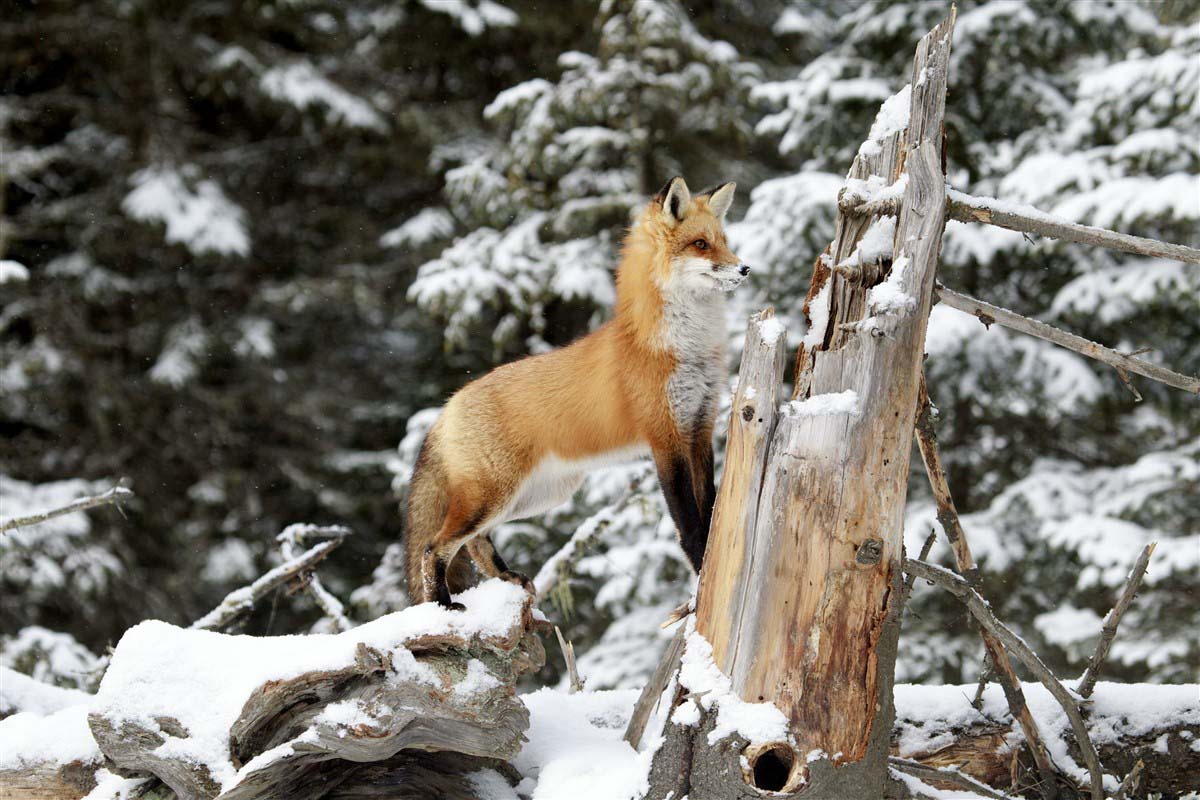 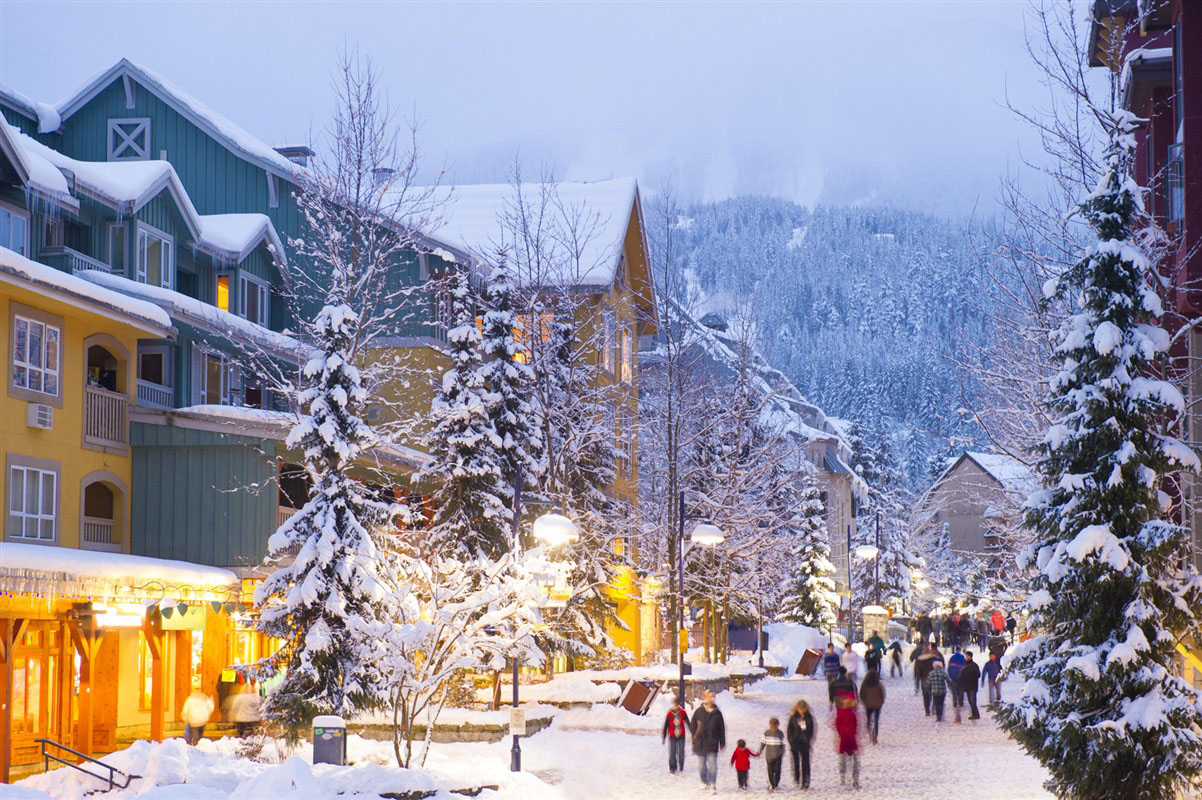 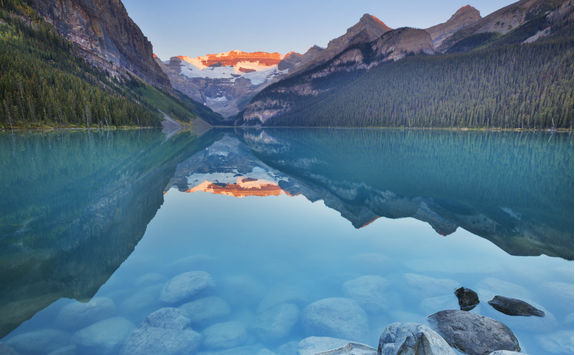 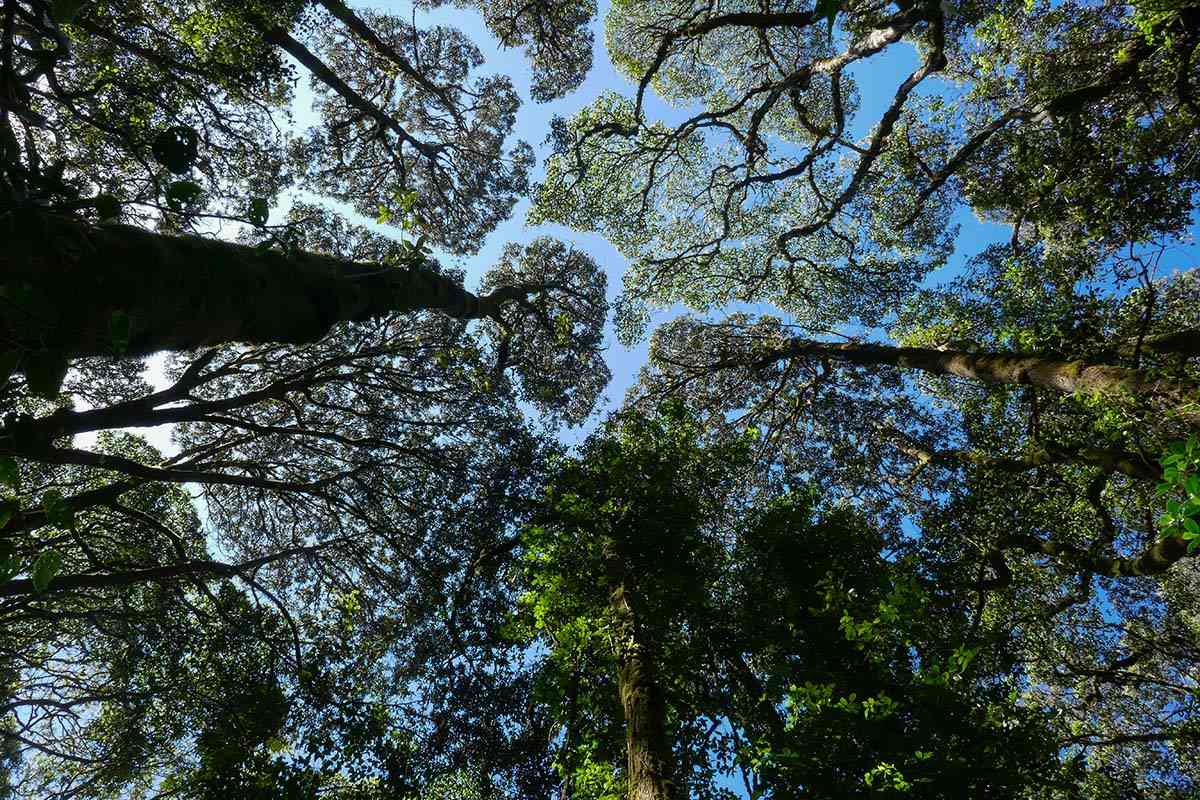 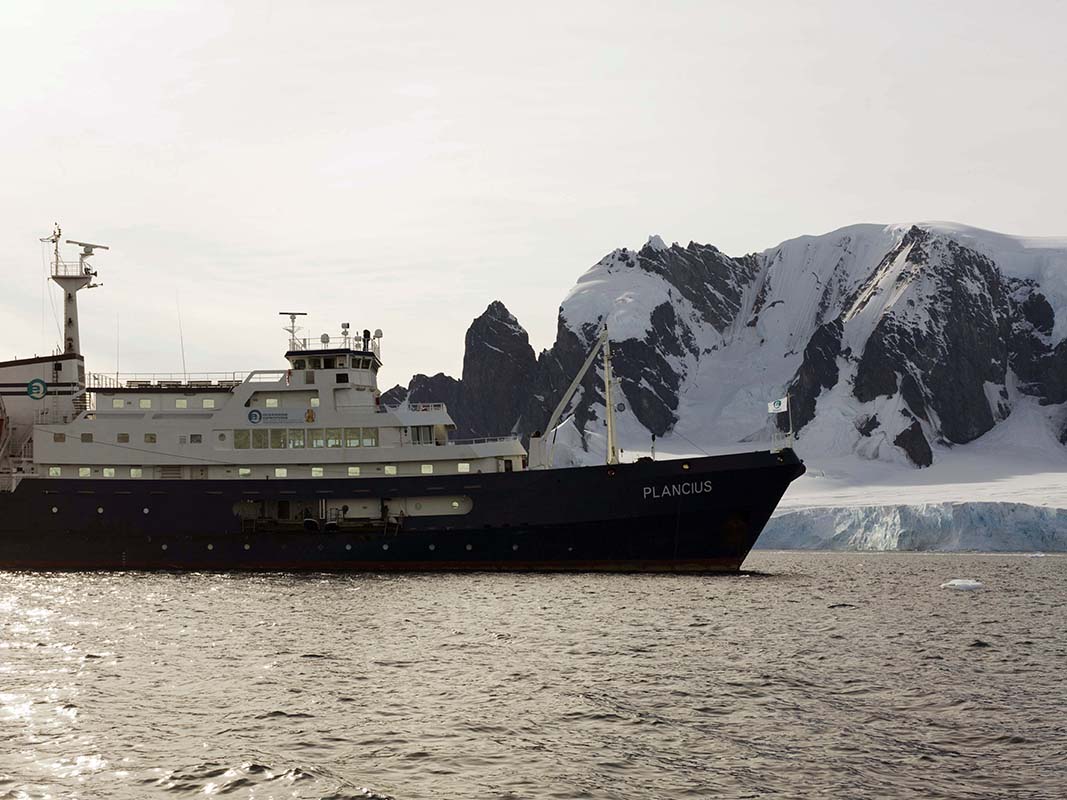 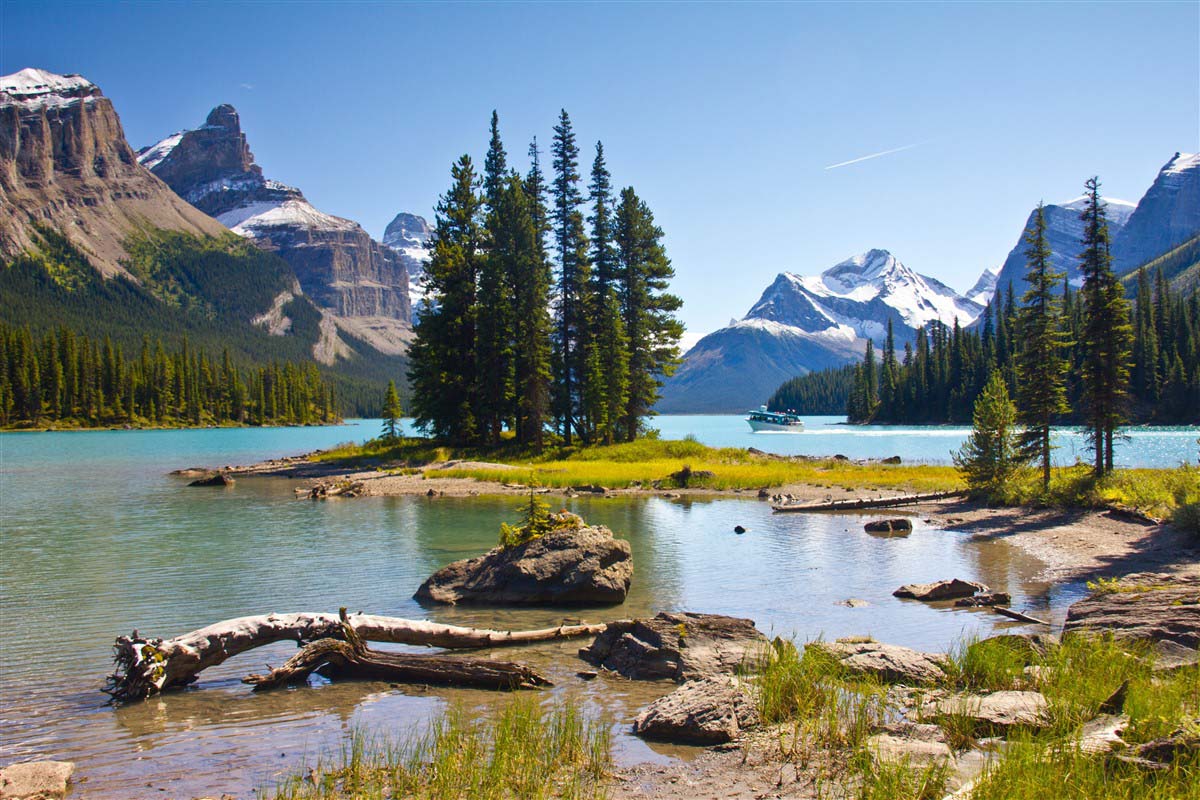 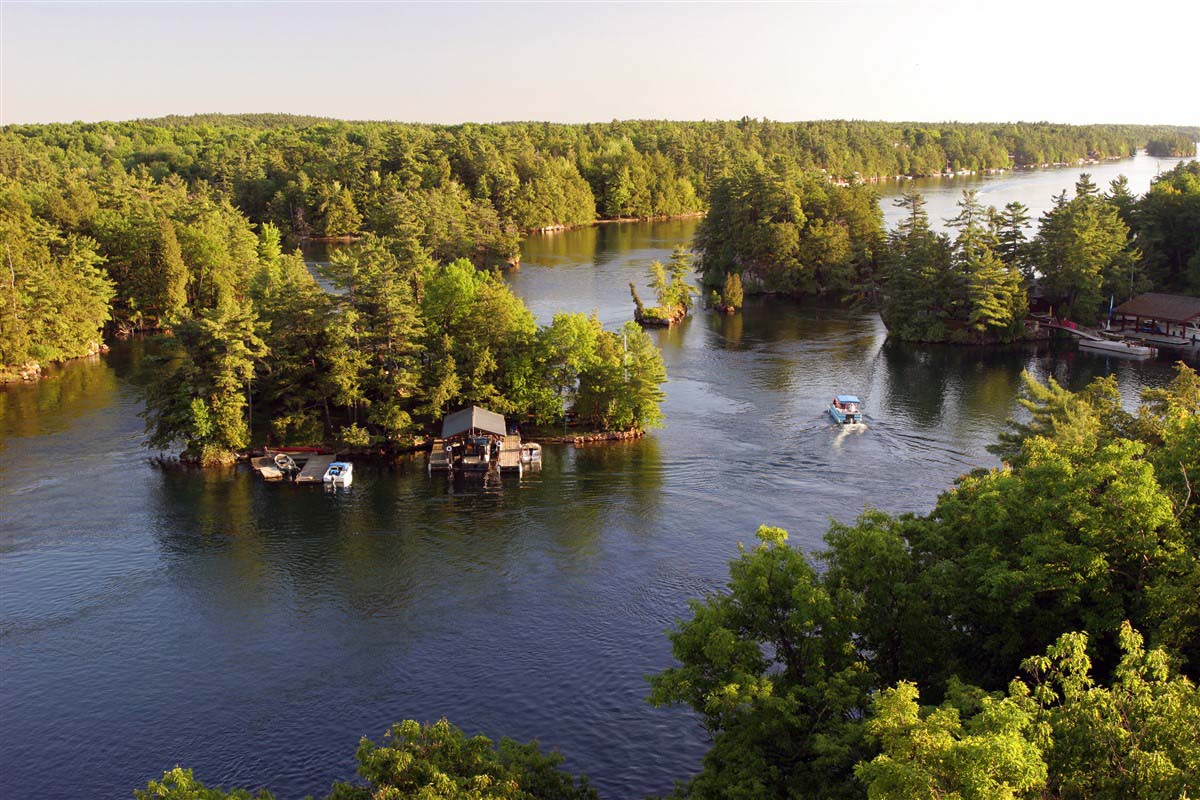 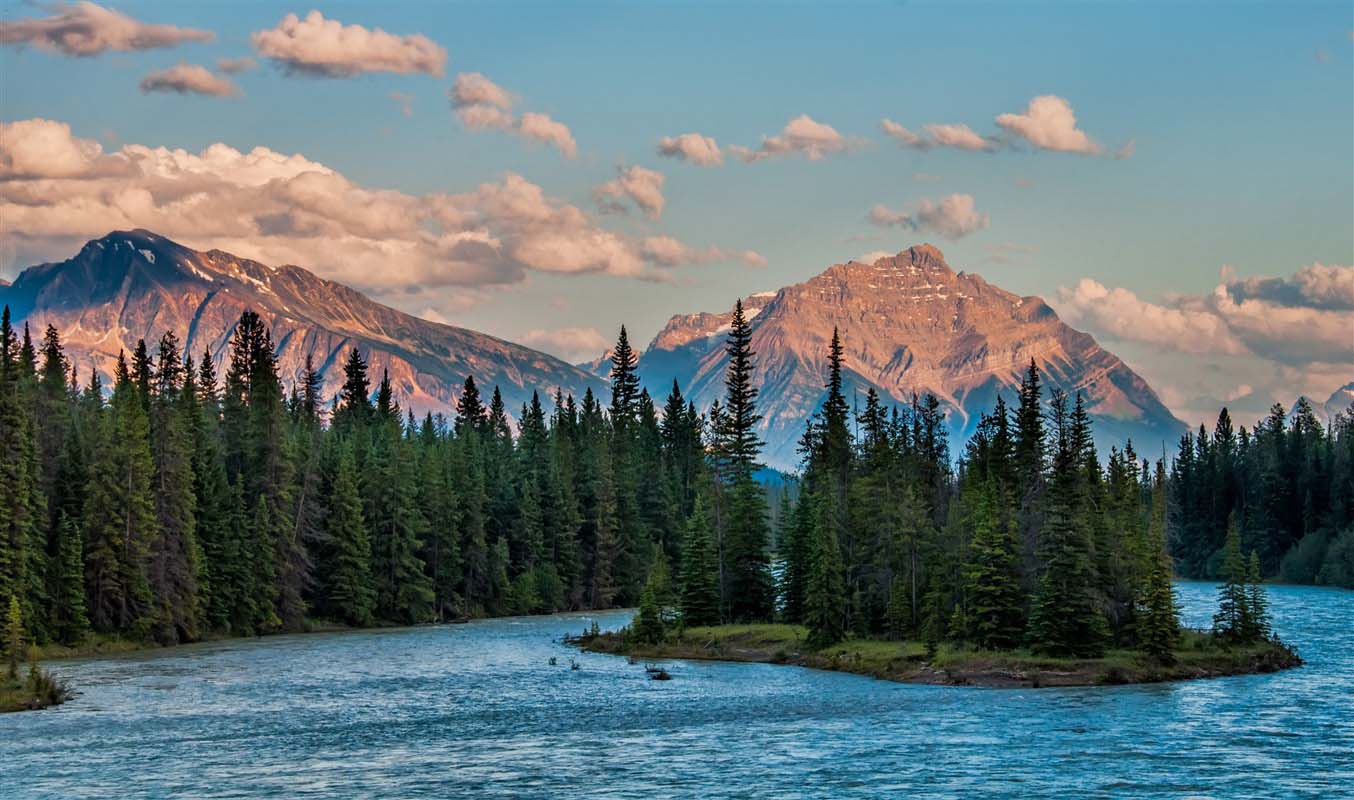