With a distinctly different culture, history and identity to the rest of Canada, stepping into the French-speaking province of Quebec can feel like entering a whole new country. The majority of this huge province is covered in rolling farmland and tundra stretching north into the Arctic Circle, but most Québécois people live in the cities, towns and villages nestled along the more temperate banks of the St Lawrence River. The biggest city in the province (and the second biggest in the country) is the metropolis of Montréal, home to a third of all Quebec residents. Here, 21st century skyscrapers
jostle for space amongst colonial era cathedrals including the stunning Basilique Notre-Dame. Heading out of the city, south-west Quebec is a natural beauty where travellers can hike, bike and ride in the summer months, or take to the slopes during the long, chilly winters. The Eastern Townships are at the centre of the artisan food industry, with vineyards and luxury fromagerie's harking back to the city's French roots. 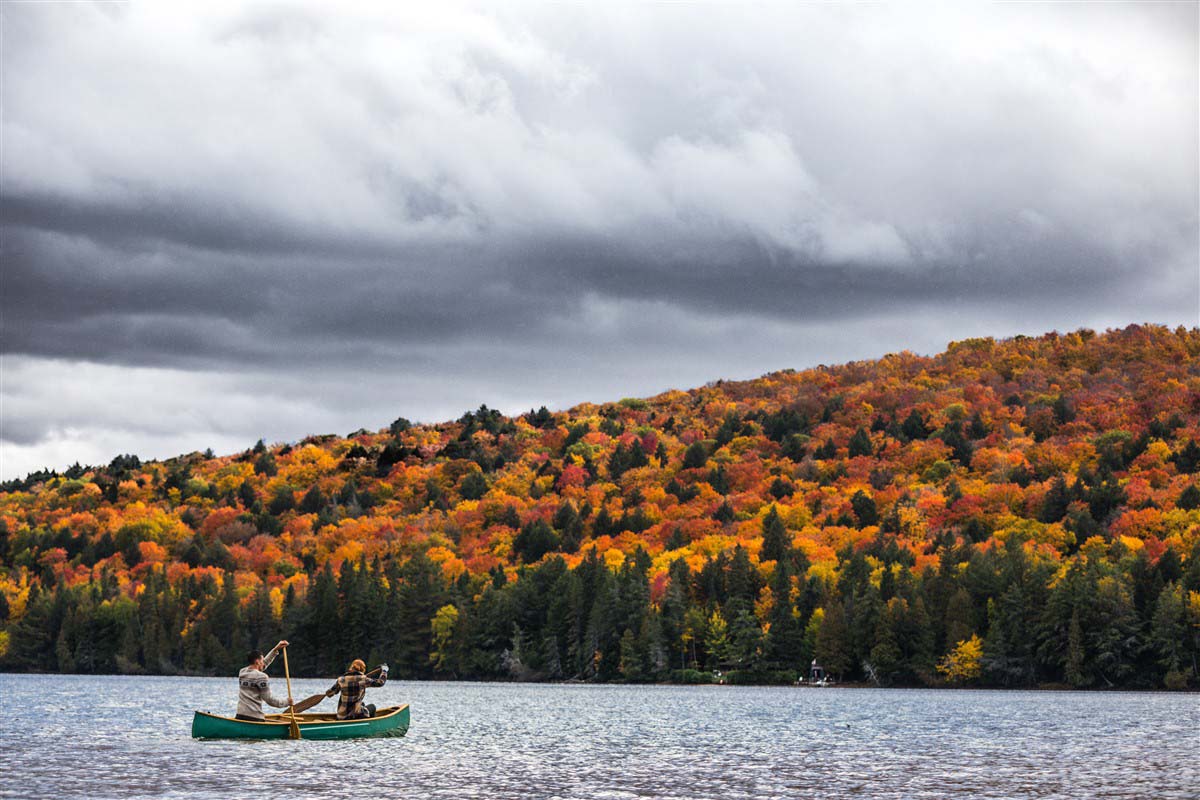 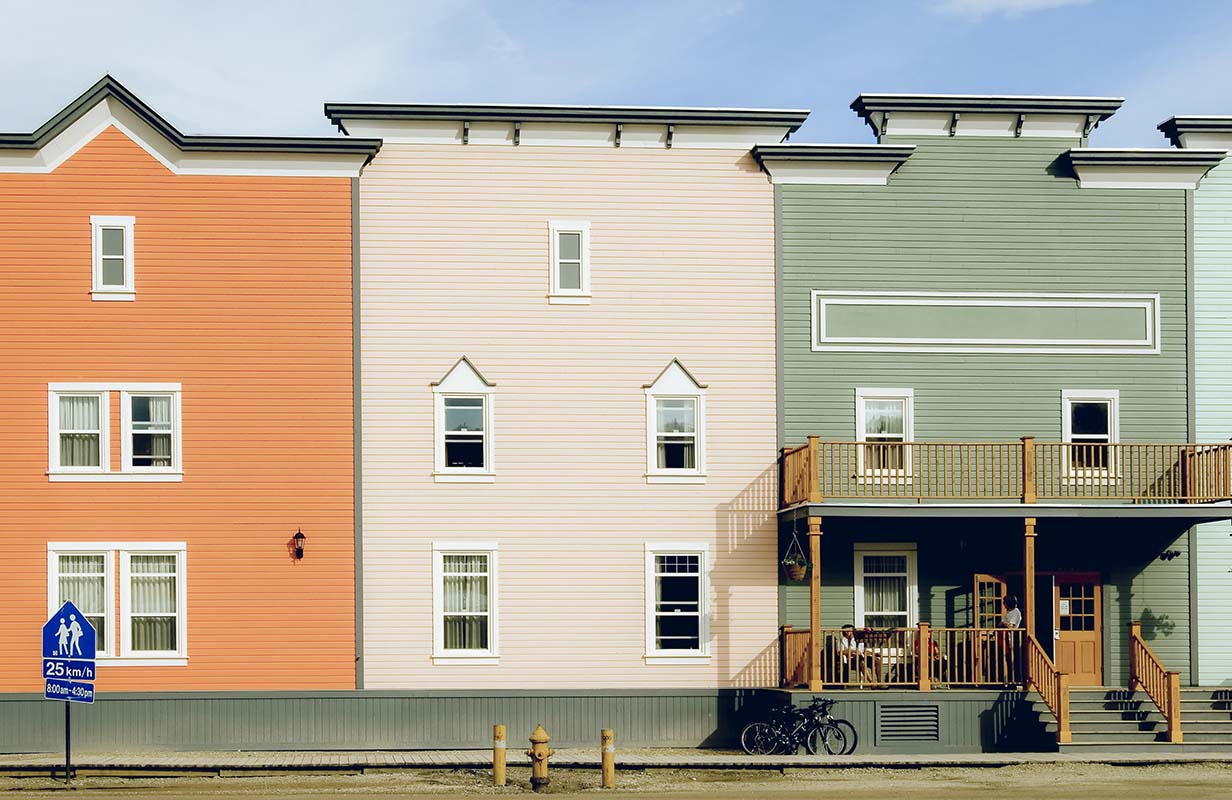 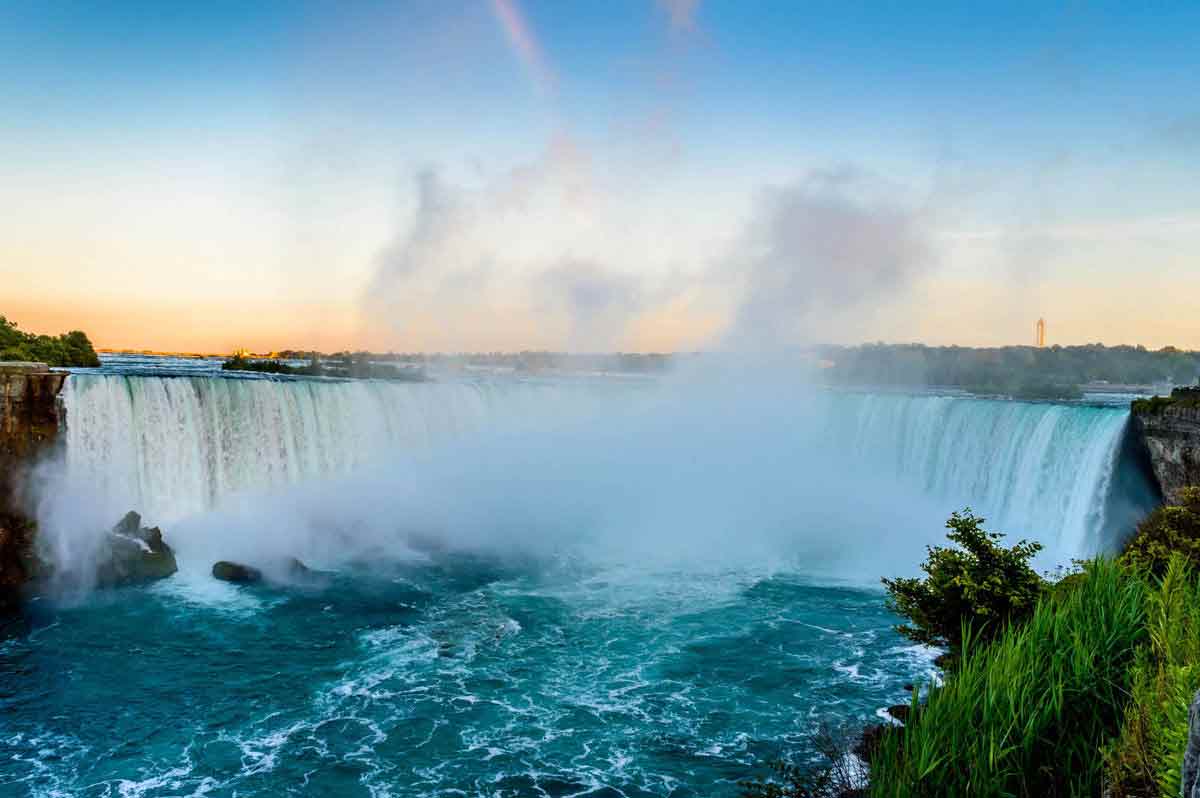 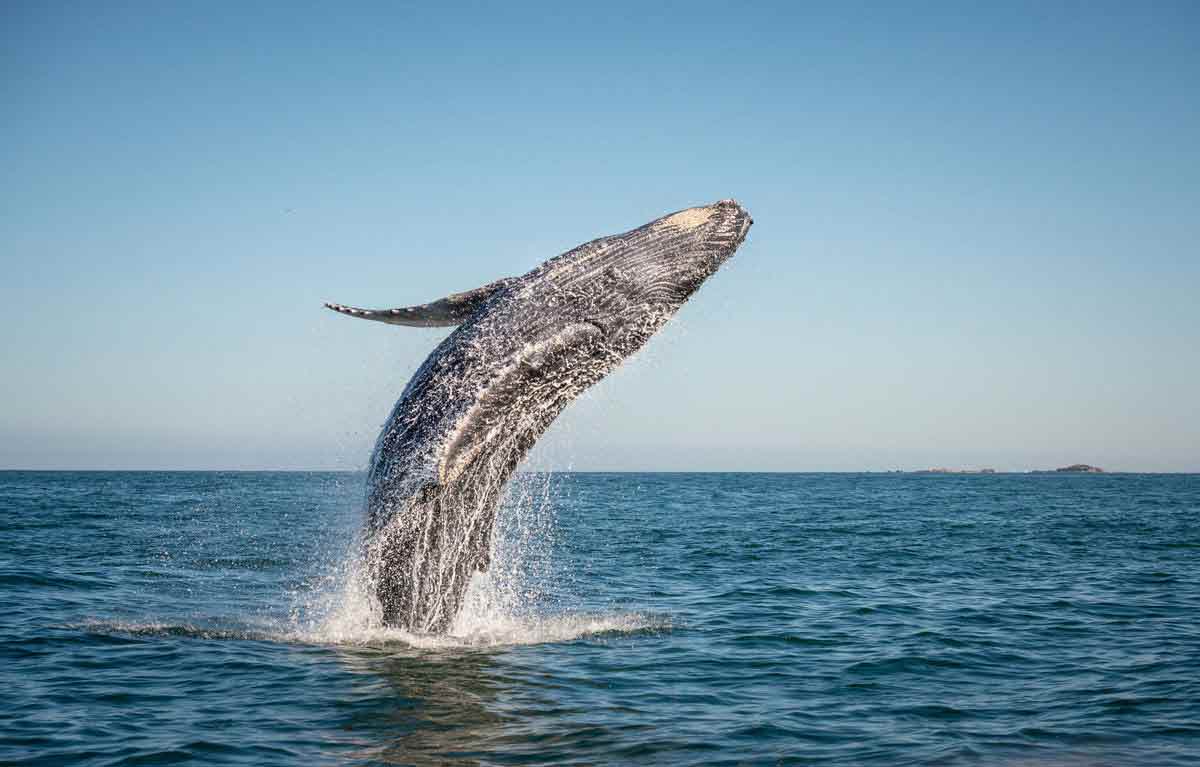 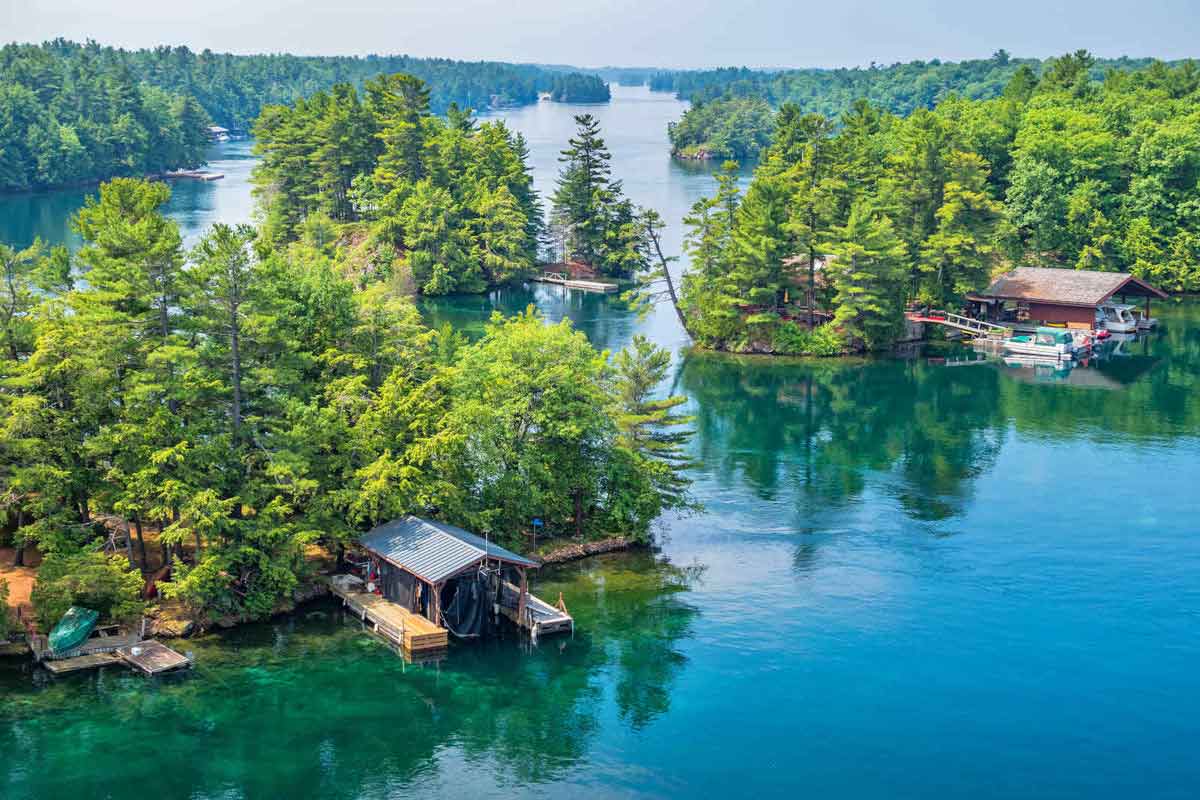 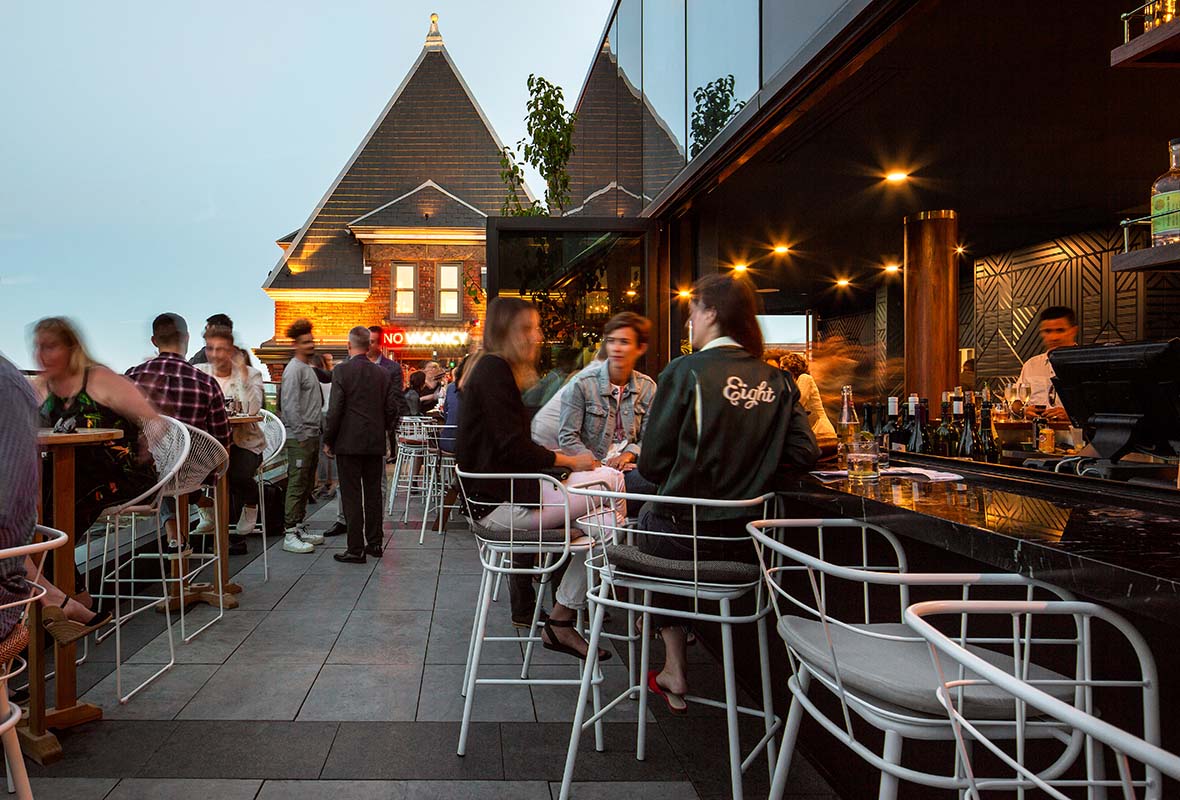 Discover some of Canada's top cities including Toronto, Ottawa, Montreal and Quebec City. 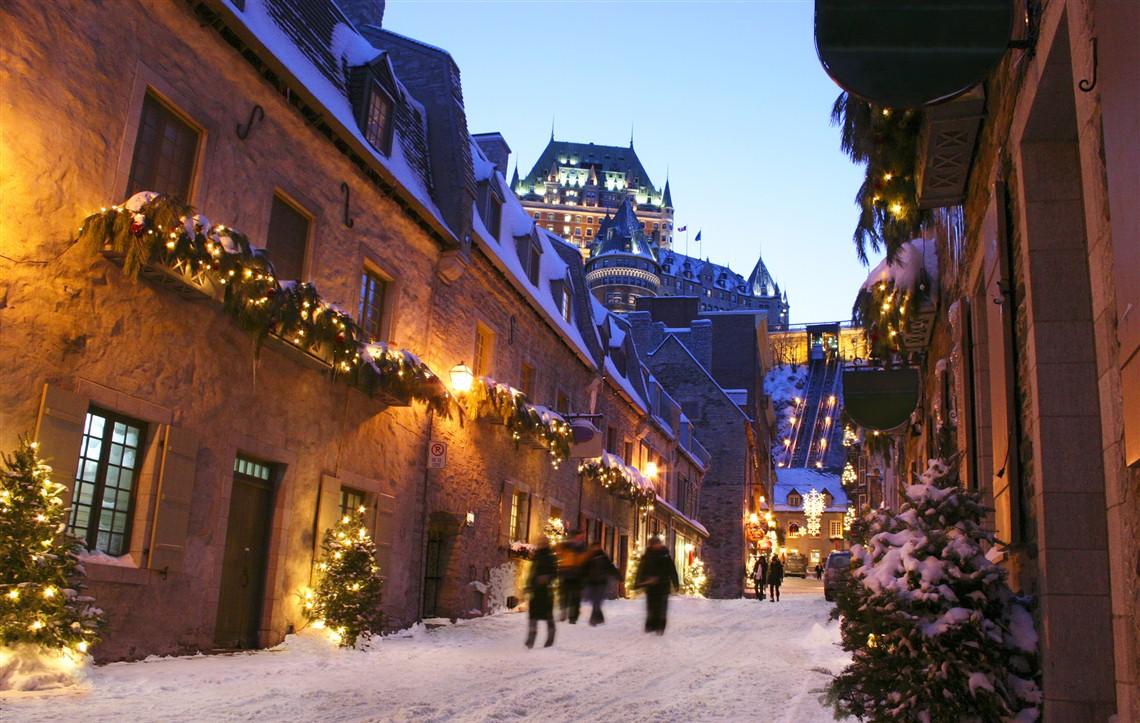 The provincial capital of Quebec – Quebec City – is a historic beauty, with the walled old city a UNESCO World Heritage Site, and streets lined with chocolate box houses, and quaint bistros. Although just a short drive to the border with the USA, travellers wandering around the old town of Quebec City can be forgiven for thinking they've hopped across the Atlantic to the cobbled streets of Paris.

Outside of the cities, travel north east along the southern banks of the St Lawrence River and you'll find rolling farmland and forests which give way to the rugged, mountainous landscape of the Gaspé Peninsula. Alternatively, travel parallel along the north banks of the same river and you'll pass through the idyllic villages of the Charlevoix region on route to the spectacular Fjord du Saguenay where you can spot blue and minke whales during the summer months and beluga whales year-round.