Take a private guided tour around Sydney, seeing all the best features of this fantastic city.

Enjoy the harbour, the gardens, the coast, and the rivers. Learn of the early settlers and convicts who founded the first European settlement at Sydney over 200 years ago. Walk through the gorgeous Botanical Gardens, taking in the history of the Opera House and other famous buildings around the harbour foreshore.

Then board one of Sydney's distinctive ferries at Circular Quay, and travel along the harbour to the beautiful beach of Manly. Here, meet a luxury air-conditioned vehicle for a tour along the beautiful northern beaches and into the scenic Kur-ring-gai Chase National Park.

Enjoy a delicious picnic lunch in the bush and some breathtaking views.

Australia's vast Northern Territory is a magnificent blend of ancient Aboriginal heritage, striking landscapes and varied wildlife, and no one knows the Kakadu National Park and Arnhem Land in Northern Australia like Sab Lord. Snaffle one of his highly sought after exclusive day tours to aboriginal heartlands to hear about their traditions and see stunning rock art.

The founder of Lords Safaris, Sab Lord, has spent over 25 years in the so-called 'Top End', gaining an expert knowledge of the area's cultural heritage, biodiversity and wildlife. The team at Lord Safaris have been described as 'walking encyclopaedias', and their unparalleled insight into the Northern Territory, coupled with their enthusiastic approach, ensures that Lord Safaris provide truly memorable tours in a fascinating region.

Having run guided tours in Kakadu and Arnhem Land since 1990, the team know the territory intimately. Specialising in small groups, these day tours offer travellers a chance to escape the crowds and to draw on the team's bountiful knowledge of the area. Sab Lord's personal links to the local Aboriginal people mean that the team are granted access to special areas of Kakadu National Park, including Koolpin Gorge, and the Arnhem Land.

Visit the waterfalls, wetlands, and sandstone escarpments of Kakadu, and experience the diversity of the Australian outback. Discover the mysterious wildness of Arnhem Land, covering an extensive corner of the Northern Territory and home to the Aboriginal people. Whenever possible, the skills of the Aboriginals are utilised, adding to the experience's authenticity and intrigue. Visitors will view the best rock art in Arnhem Land, interpreted by an Aboriginal guide from the Injalak Arts and Crafts Centre.

Towering red escarpments, a vibrant history, and stunning waterfalls - The Northern Territory is not to be missed, and with Lord Safaris, the region is brought alive in a very special way.

Sab won't shout about it himself, but over the years he has built up such a level of trust that he has almost open access to all areas of the Aboriginal heartlands. 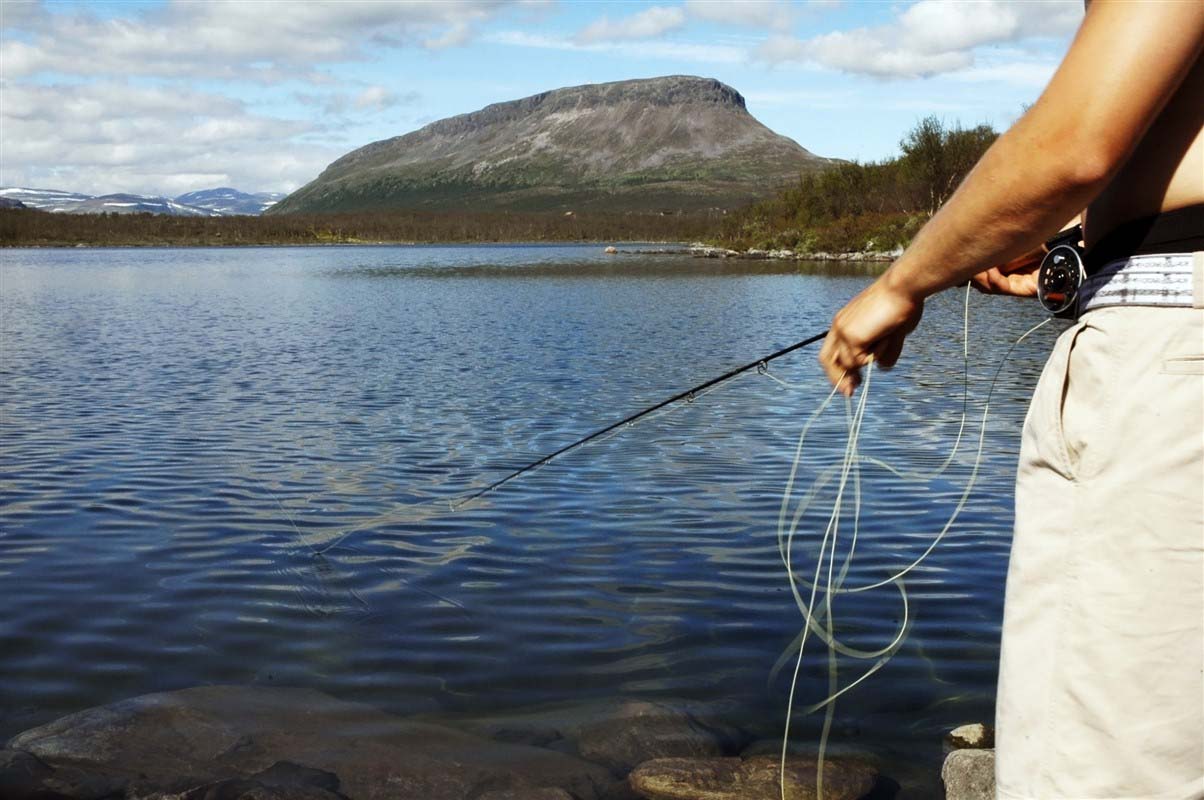 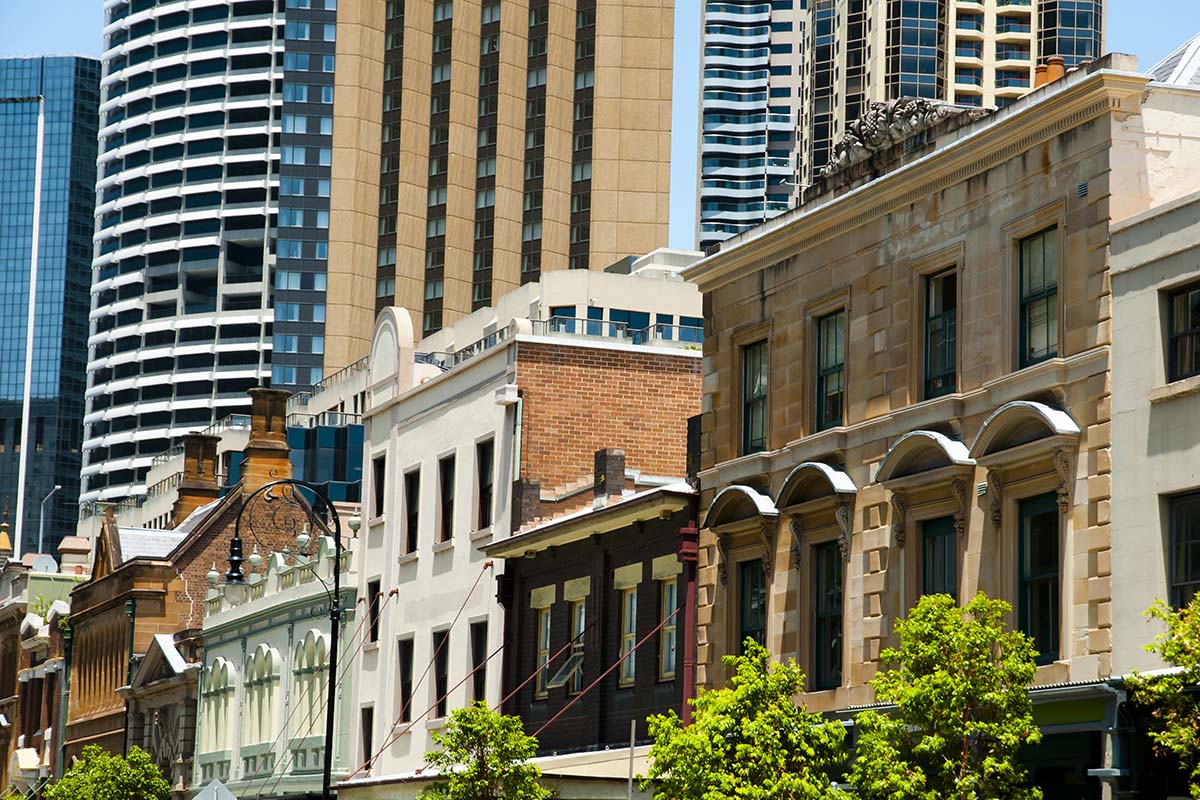 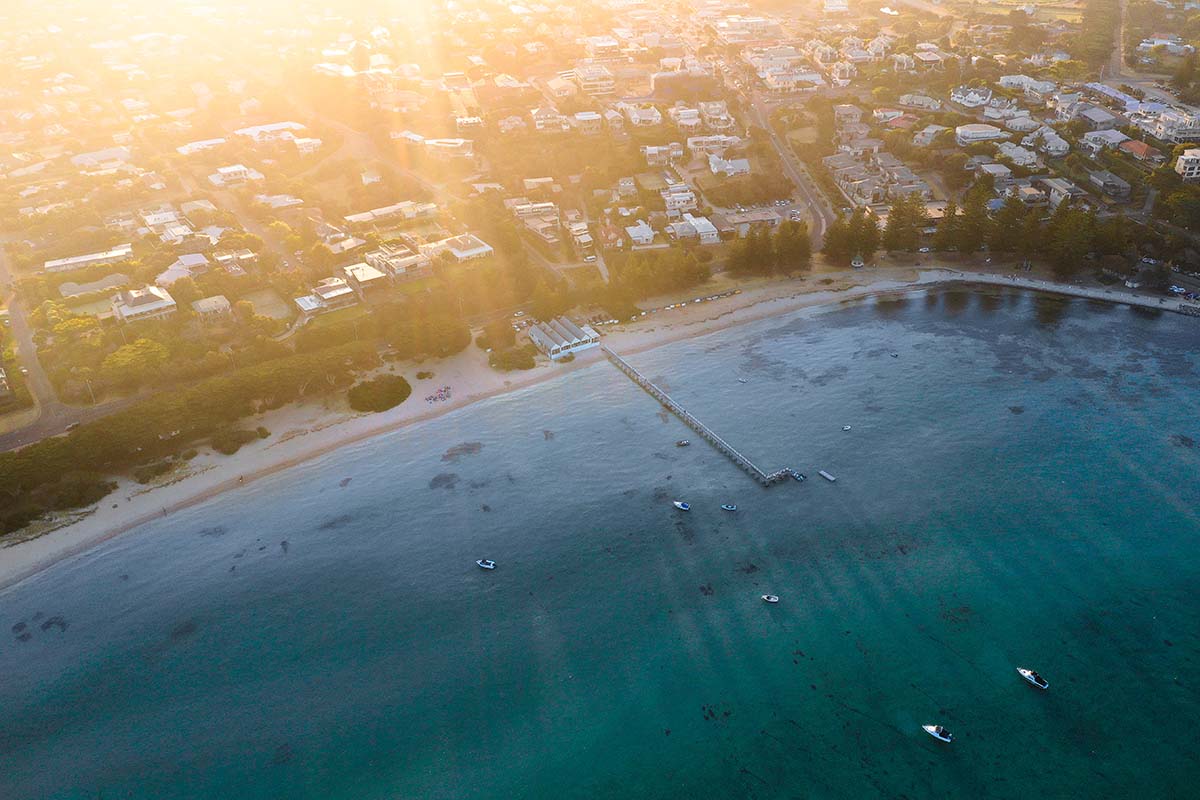 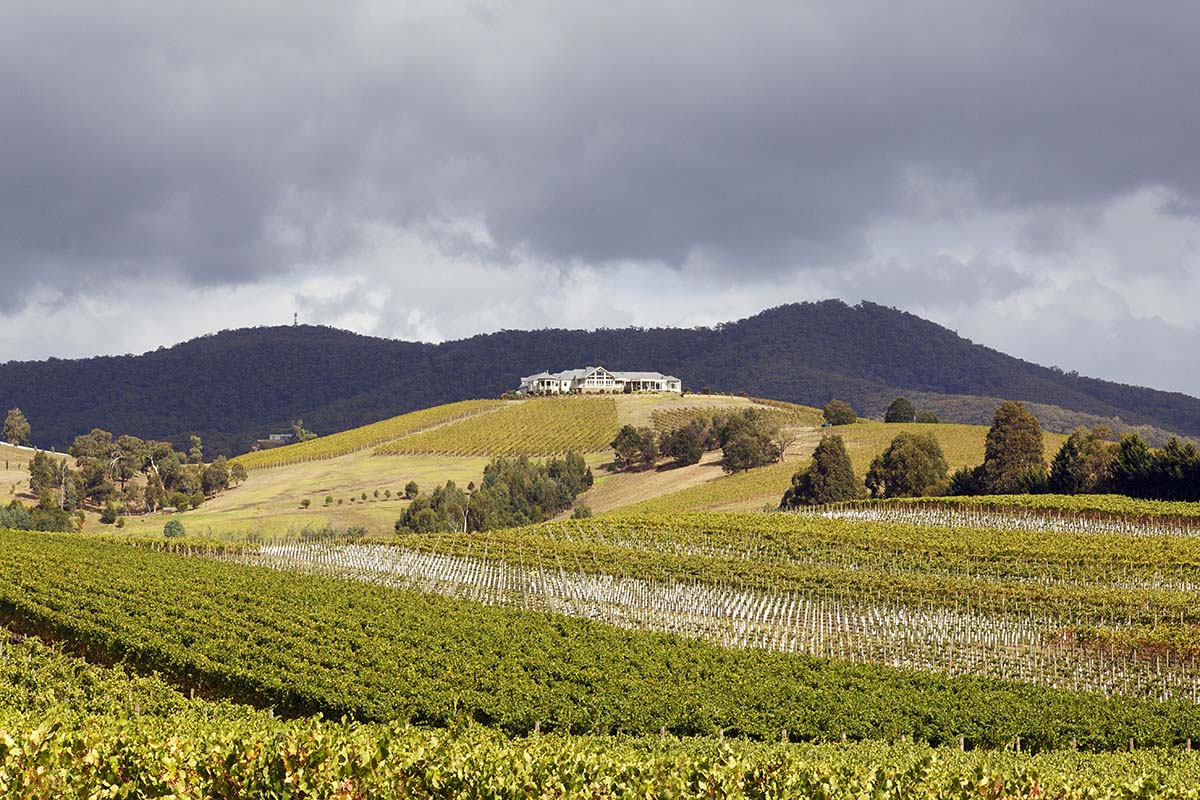 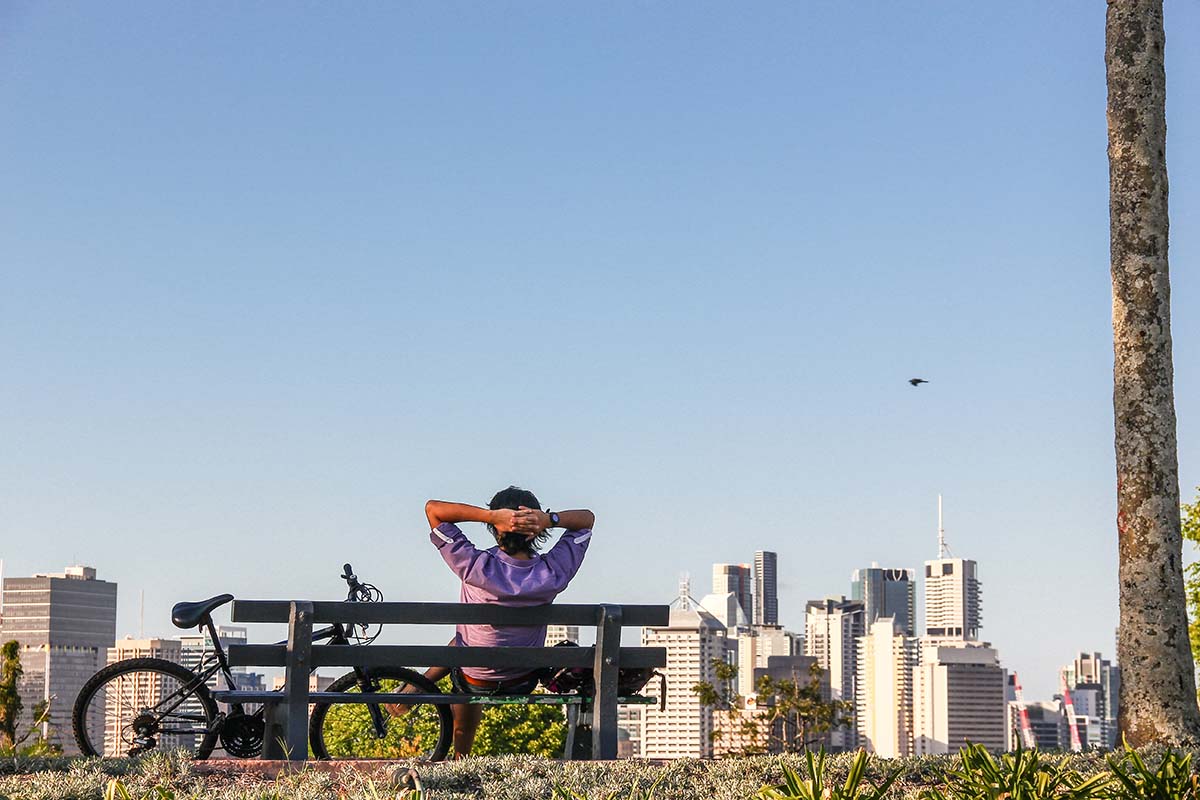 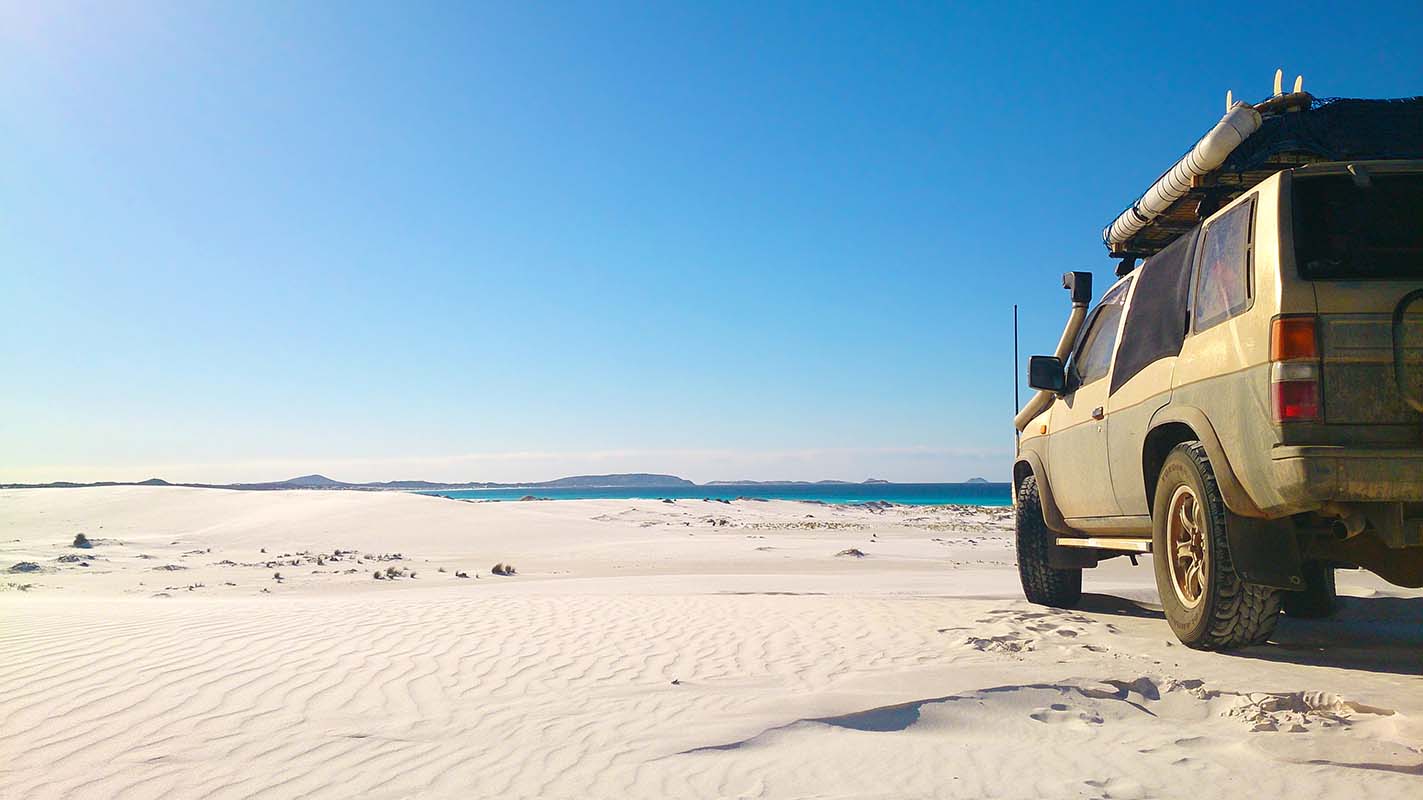 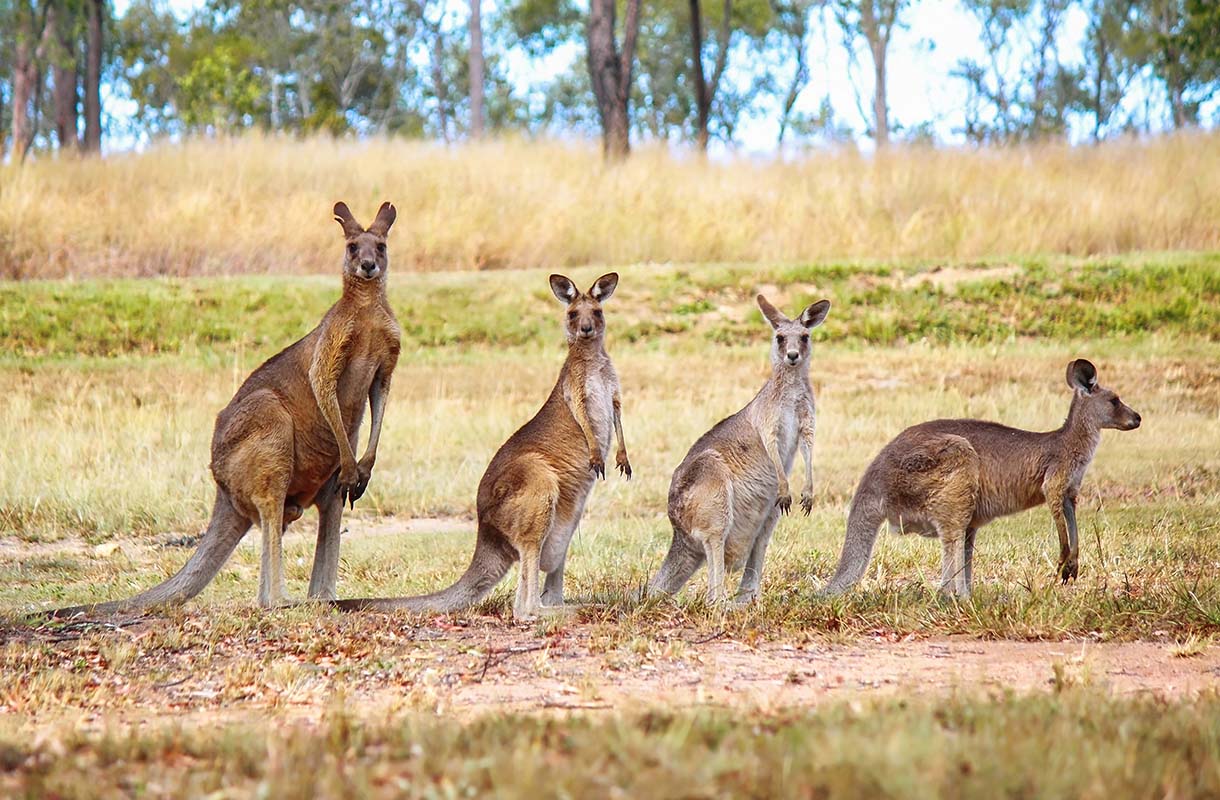 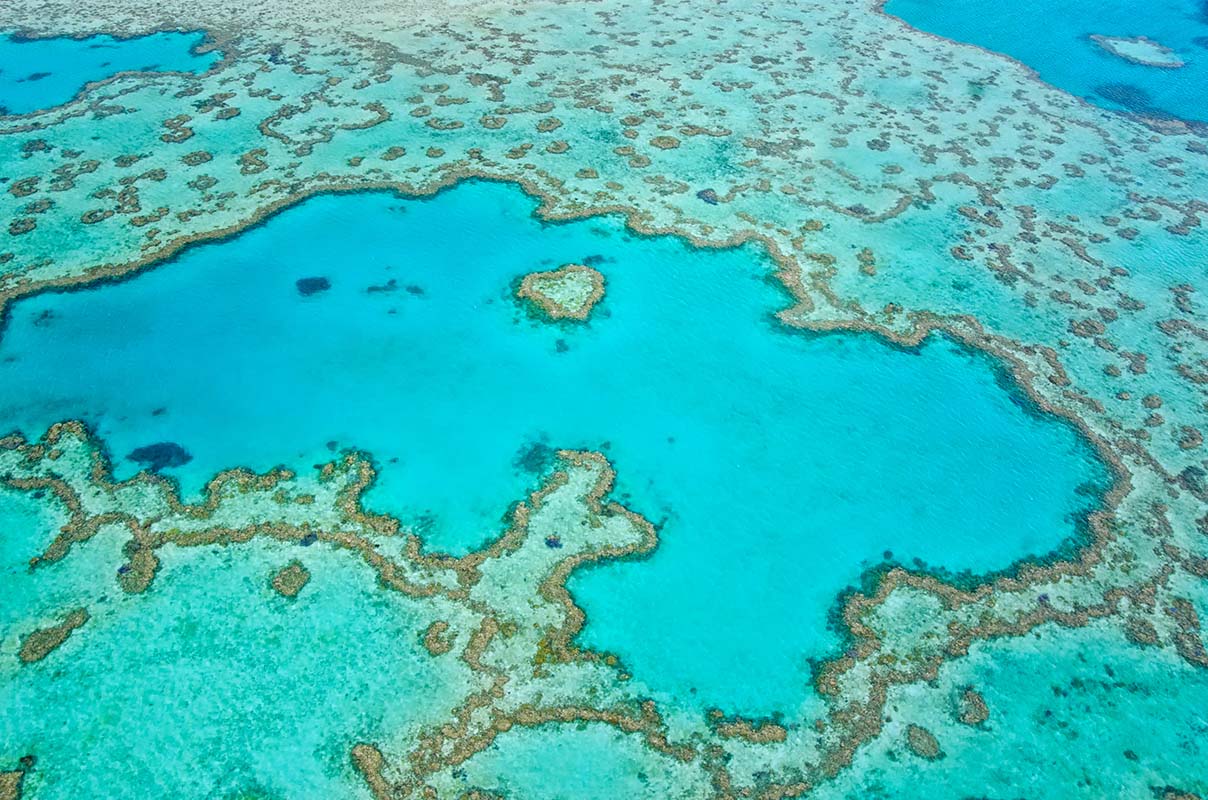 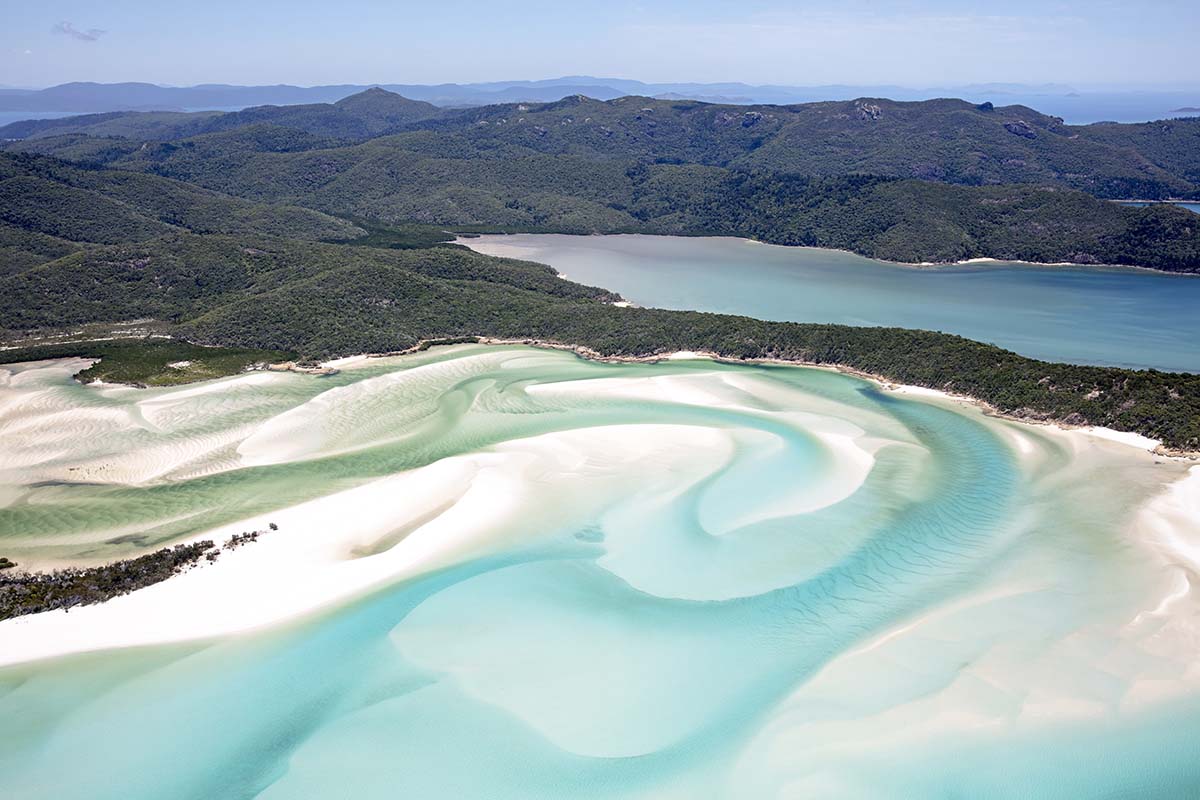 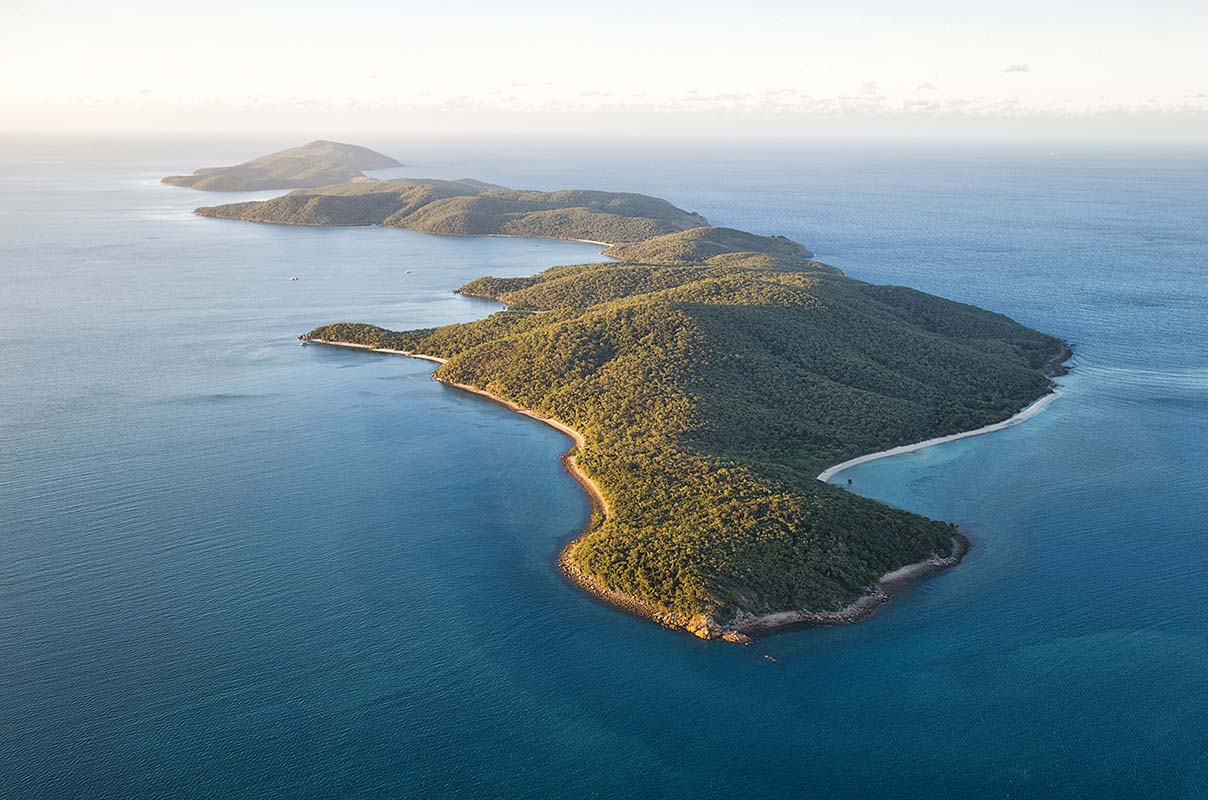 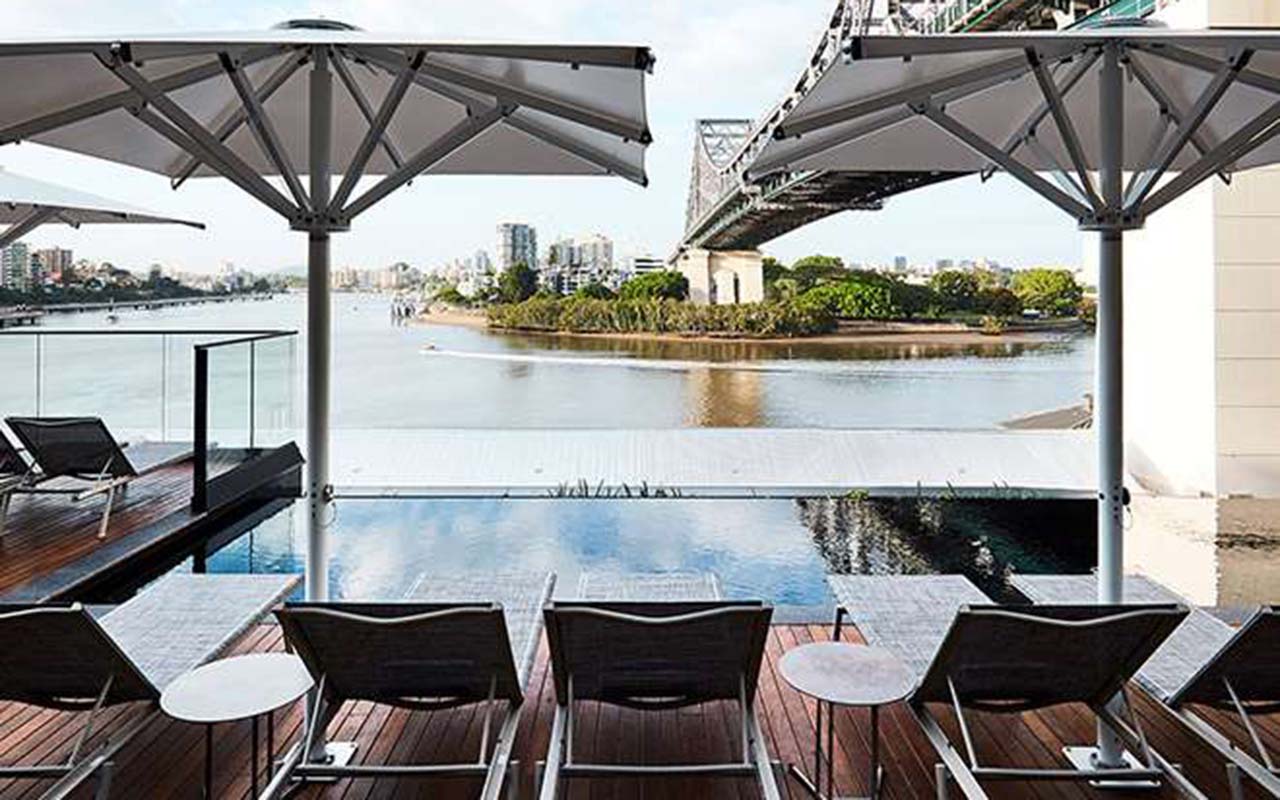 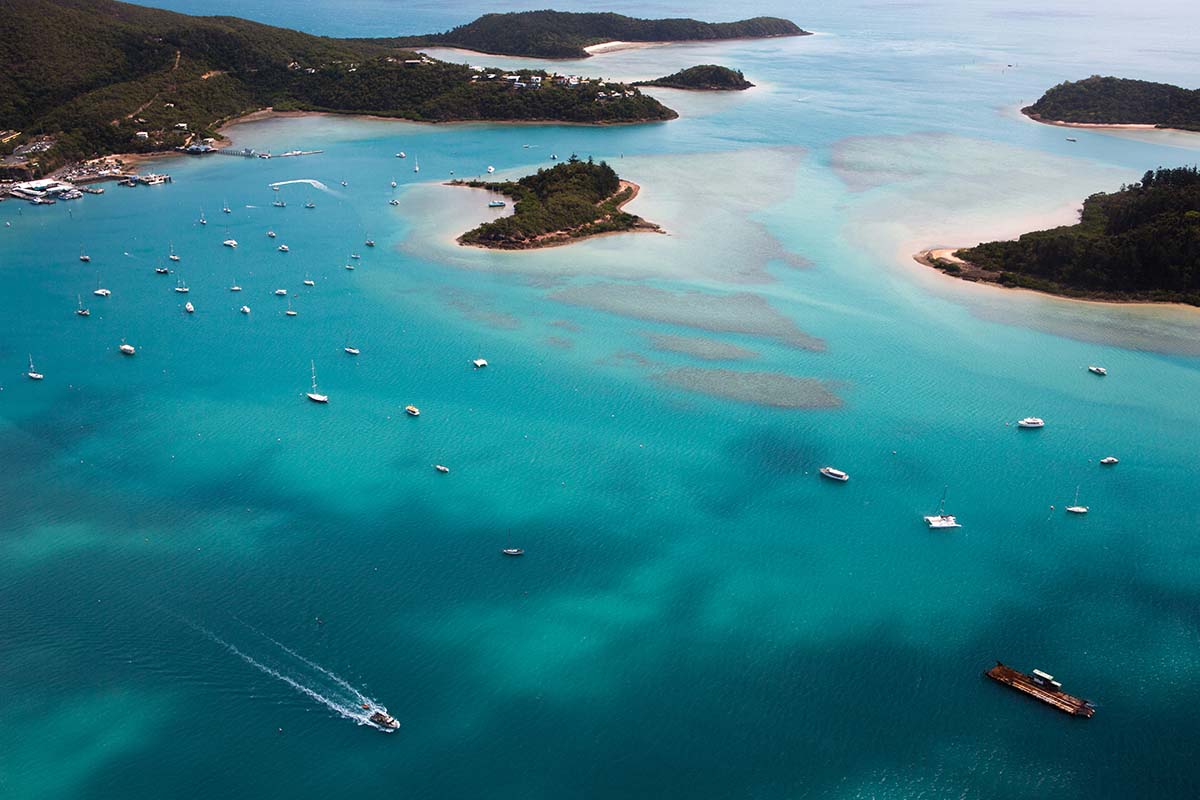 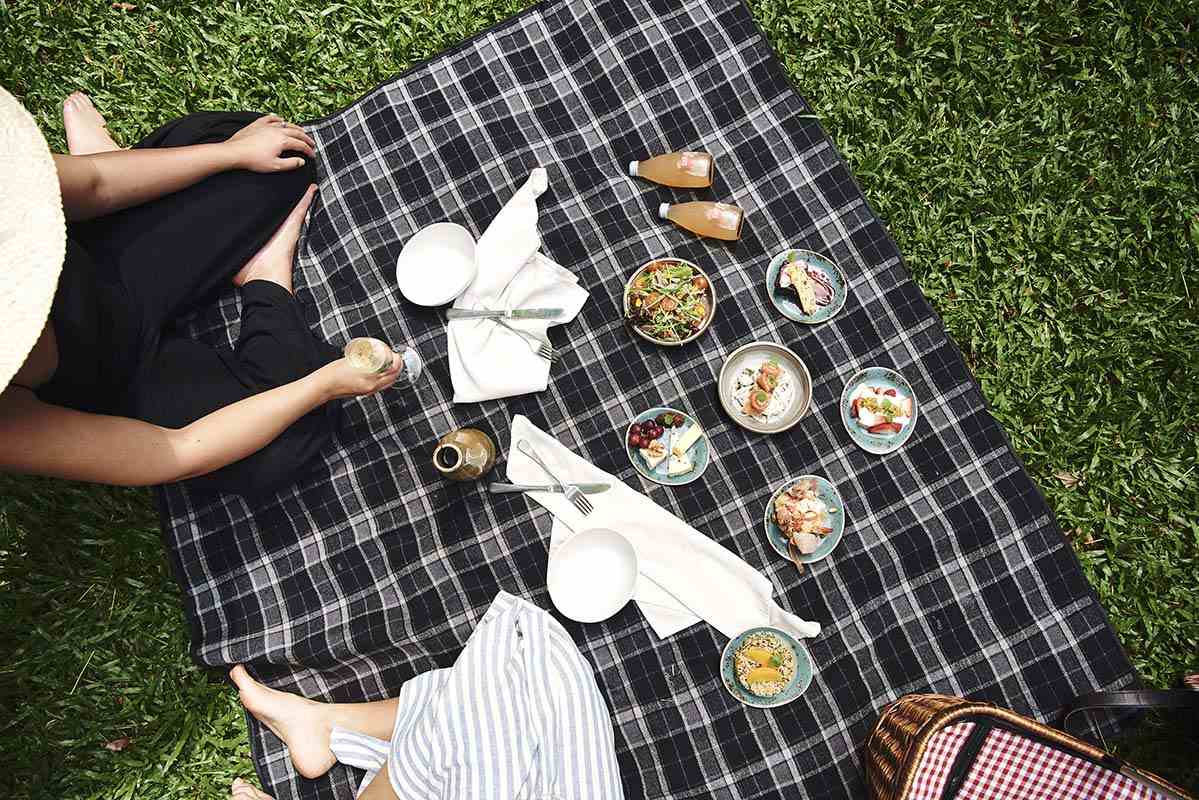 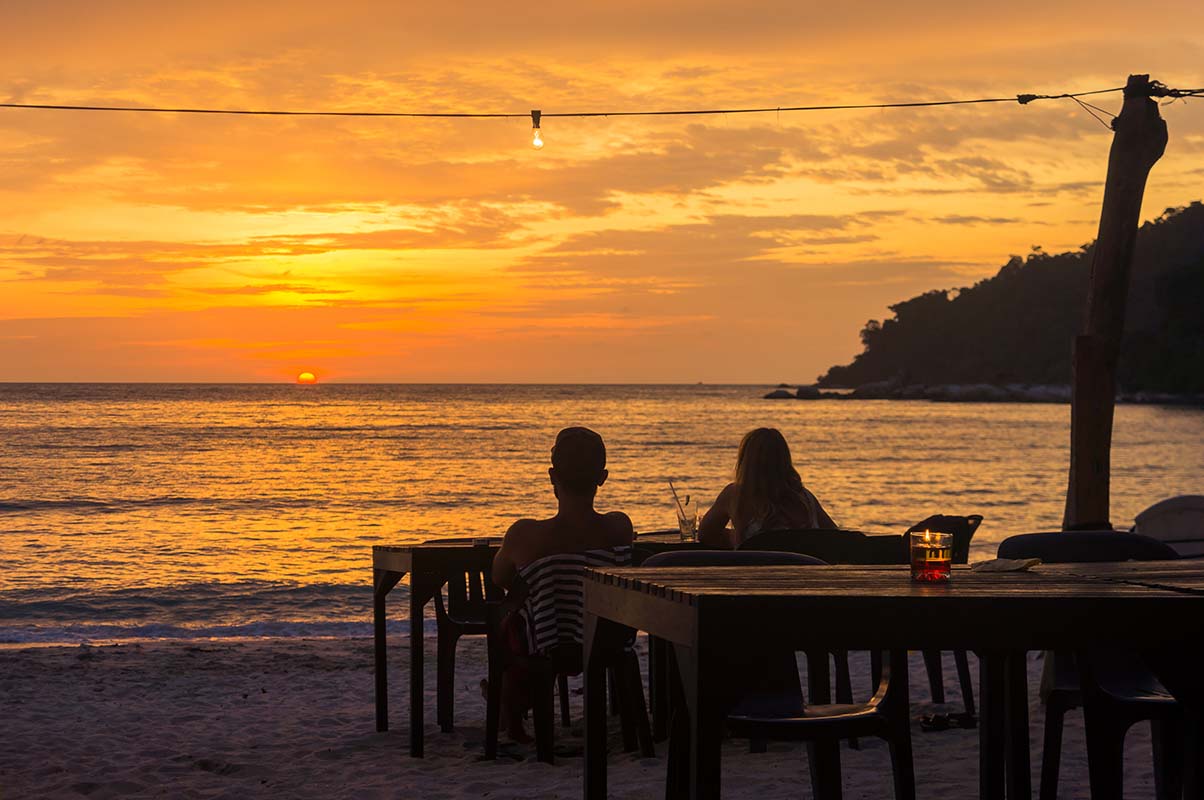 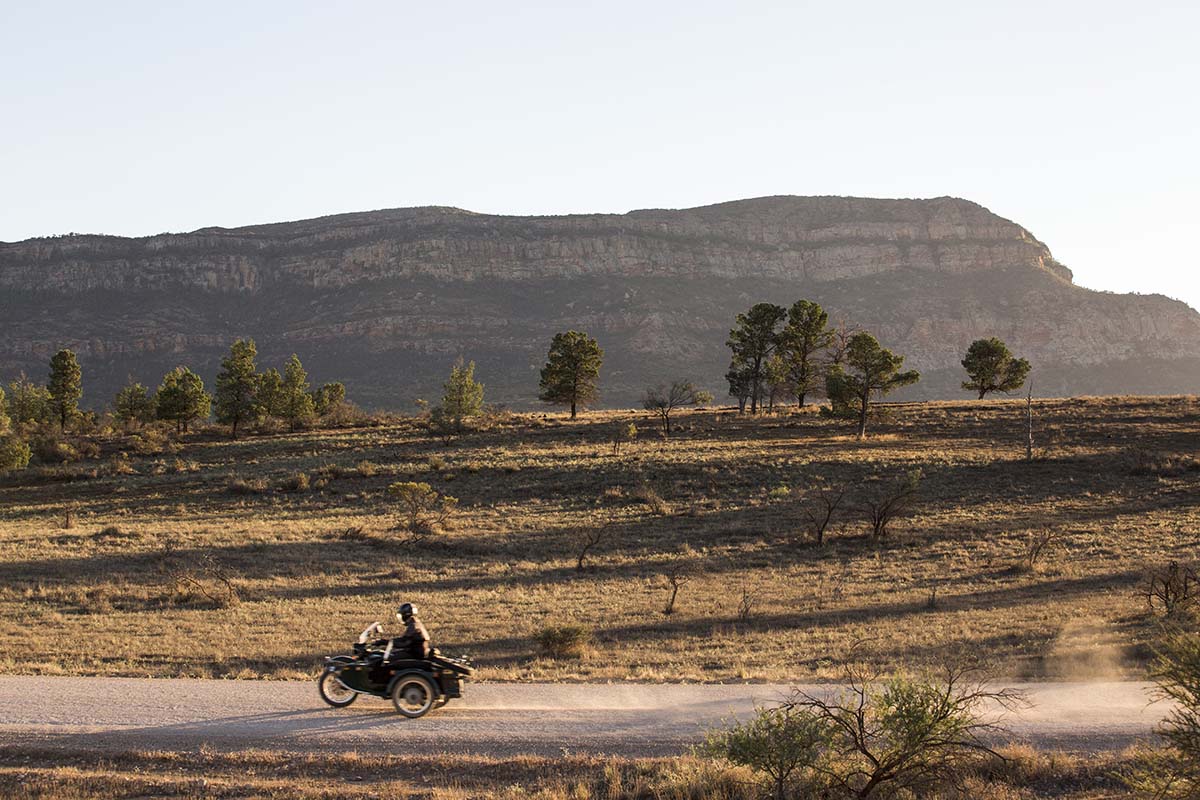 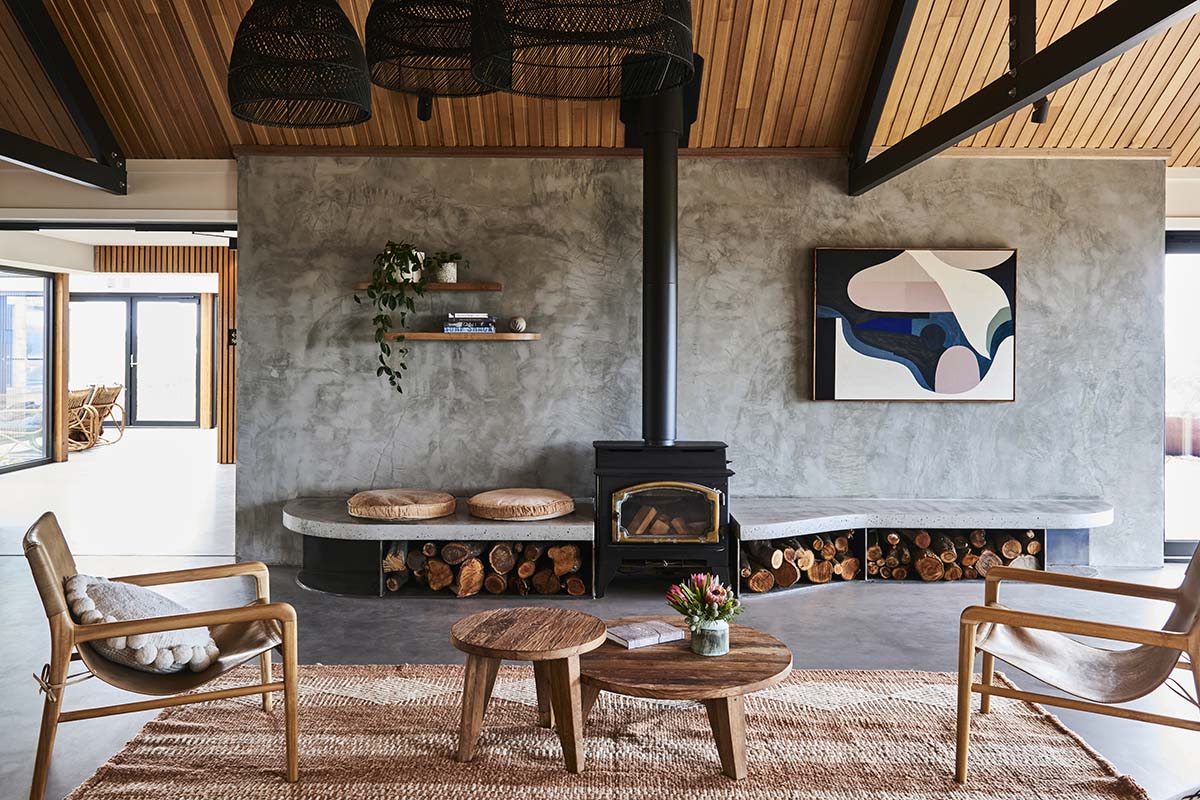 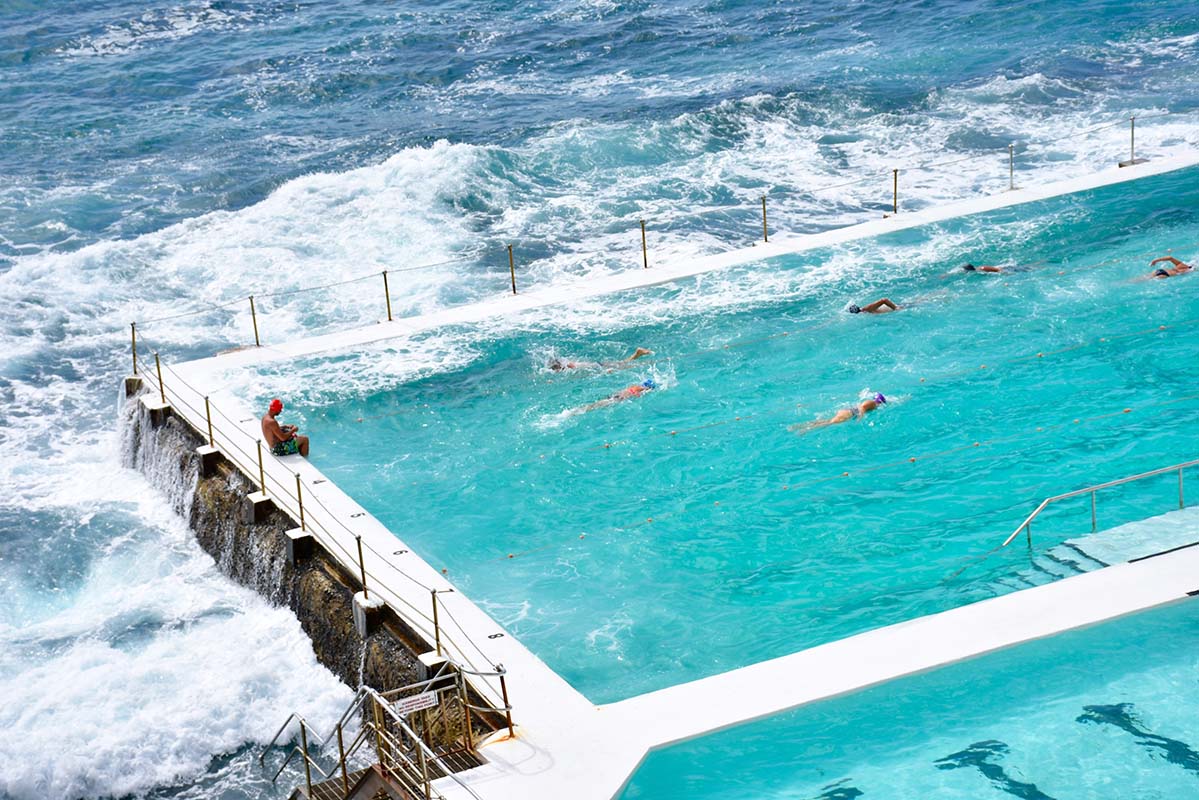 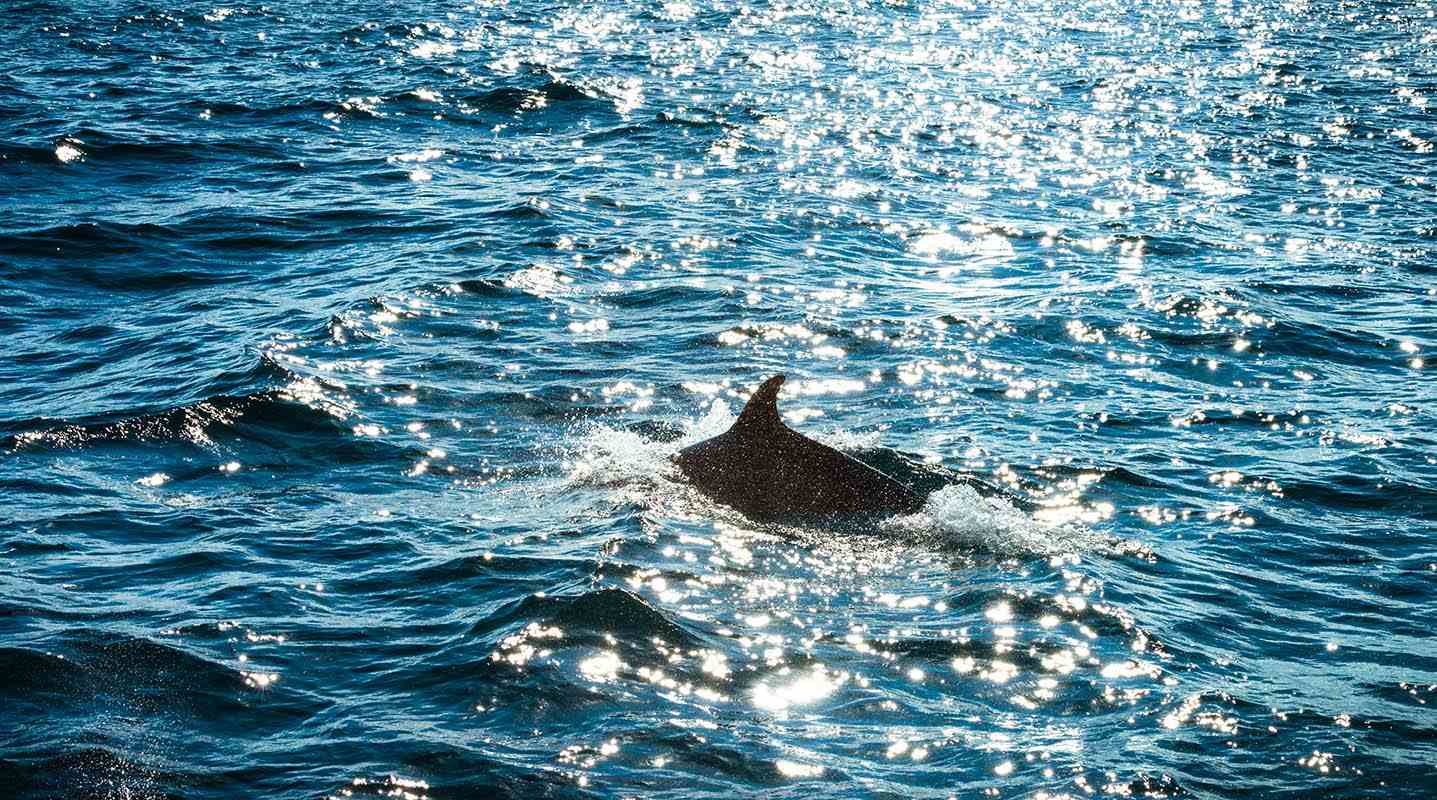 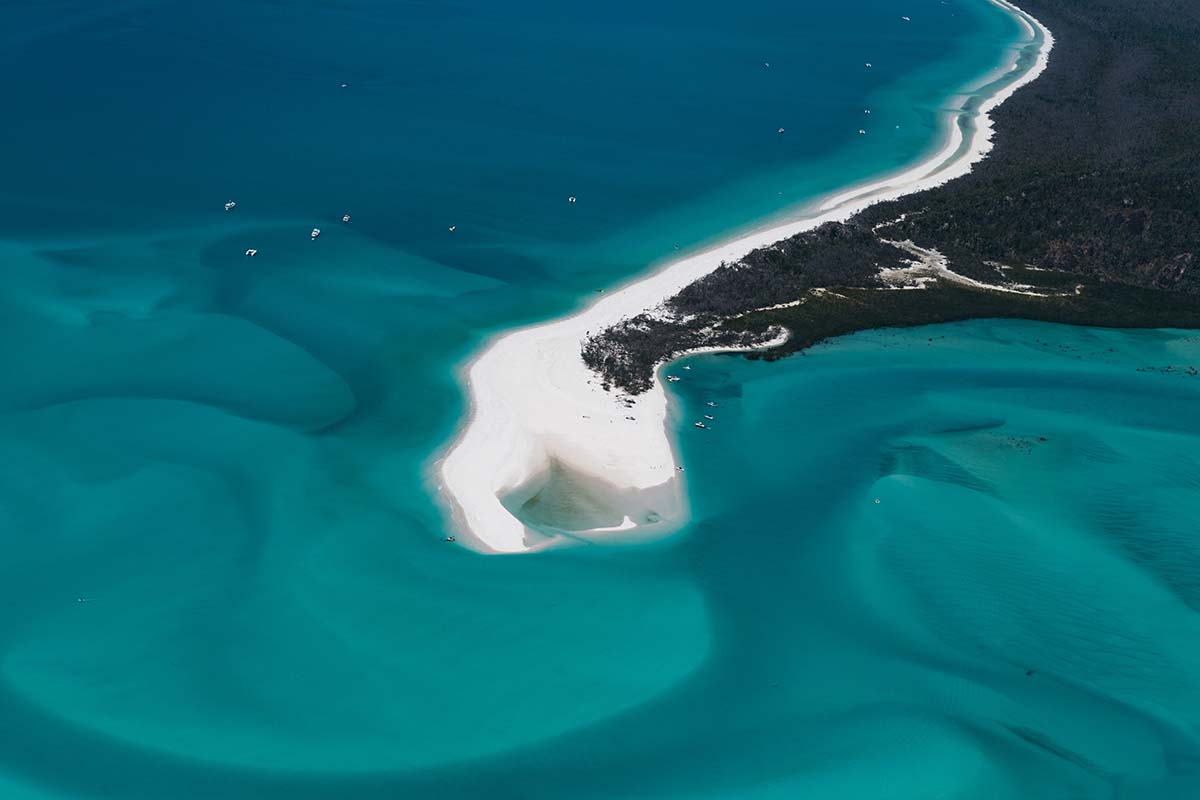