The USA struck gold - literally and metaphorically - when buying Alaska from Russia in the 19th century. The state was purchased for $7.2 million back in 1867 and within 50 years the USA had made that back - times 100.

While Alaska is still home to the majority of America's gold mines, for today's adventurous traveller the State's riches lay in its incredible landscapes and epic wilderness adventures.

But it's not just the landscapes that are big; this is the land of brown bears that make Leonardo Di Caprio's Revenant assailant look like a teddy bear. The bears get so big in part because they can call on 70lbs king salmon (that's about the weight of an 11-year old child) as part of their diet, and off-shore it's possible to take a boat trip to see enormous humpback and blue whales.

During the summer season spend days kayaking alongside majestic glaciers and colonies of puffins and seals, hiking almost virgin trails, fly-fishing for Alaska King Salmon and observing a sloth of bears (possibly our favourite collective noun). And with 20 hours of daylight during the summer, there is plenty of time to pack in the adrenaline pumping activities. Come winter, the Tordrillo Mountains provide prime heli-skiing and boarding terrain.

Highway 3 snakes its way through the southeast corner of Denali National Park, making this one of Alaska's more accessible national parks. Though wilderness aficionados need not fear - the park encompasses 6 million acres of asphalt-free landscapes, home to moose, caribou, wolves and golden eagles.

Further south, the Novarupta Volcano can be found in the Katmai National Park. A violent eruption by Novarupta in 1912 created the Valley of Ten Thousand Smokes, a landscape so barren it was used as a training ground for U.S. moon landings in the 60's. Away from the volcanic fumaroles, the Brooks River in Katmai is a hotspot for Grizzly bears feeding on Sockeye Salmon. Wolves, Caribou and foxes also inhabit the park.

Speaking of glaciers, the Kenai Fjords National Park includes the Harding Icefield and travellers taking to the water can observe imposing glaciers calving icebergs into the still fjord. Sea-kayaking is a popular activity here too, paddling in search of sea lions, puffins and even whales.

For a more leisurely Alaskan experience, a cruise along The Inside Passage offers a glimpse of Alaskan temperate rainforest, glaciers, fjords and mountains, all the while enjoying the comfort of a luxury cruise ship. Whale watching is popular here, while travellers can also explore the Native heritage of Ketchikan, the residual gold-rush development of Skagway and the Russian influence still present in Sitka.

Lastly, given the distances and often-inhospitable terrain, flying is a spectacular way to really get into the wilderness. We work with expert bush pilots who use robust small aircraft fitted with tundra tyres or floats respectively to land on icy glaciers or remote lakes. It's a suitably original way to explore a truly original destination. 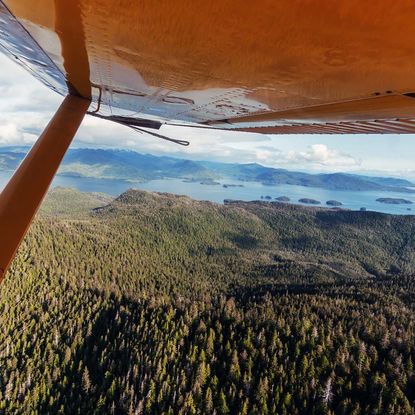 If You Do Three Things
1
Flightseeing

Explore some of the most remote and beautiful places in Alaska on a flying safari. Fly over Alaska's protected wilderness with the Claus family as your pilots, who have been flying here for three generations. They can land in places that are difficult or impossible to reach on foot, such as the Wrangell Mountains or along the Chitina River. This is the way to experience the true wilderness of Alaska. 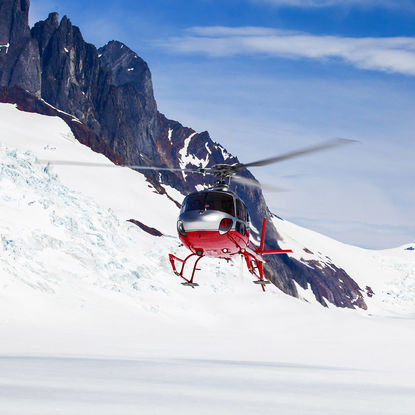 If You Do Three Things
2
Heli-Skiing

Heli-skiing is the ultimate alpine adventure, and it doesn't have to just be for expert skiers. In the Tordrillo Mountains we can arrange heli-skiing and snowboarding for all abilities, whether you're a beginner or a pro. Your highly trained guides can take you to the best spots to match your ability so you can ski down the freshest powder imaginable and enjoy incredible mountain scenery. 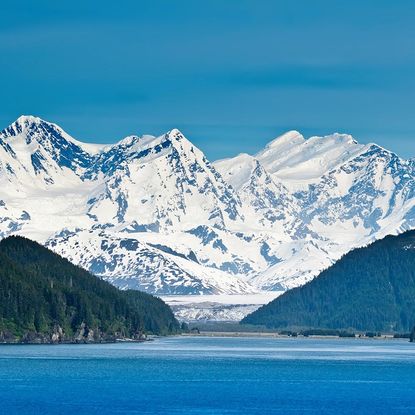 If You Do Three Things
3
Cruise Through Inside Passage

There is surely no better way to admire Alaska's spectacular landscapes than on a luxury cruise. Hear the roar of a glacier calving, admire vast icebergs floating in the water and witness humpback whales breaching, all from the deck of the ultimate luxury cruise ship. Travel through Inside Passage and explore remote areas of Alaska, and continue further south along the British Columbia coast to Vancouver. 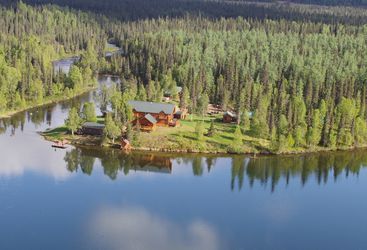 Tordrillo Mountain Lodge is located in the heart of the Tordrillo Range and only a 40 minute flight from the bustling city of Anchorage. This...
Find out more Add to Ideas+ 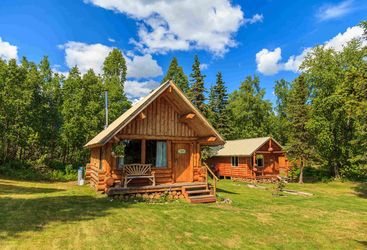 Winterlake Lodge sits between the Tordrillo and Alaska Mountain Ranges and is one of two family-owned lodges. Only accessible by seaplane in...
Find out more Add to Ideas+ 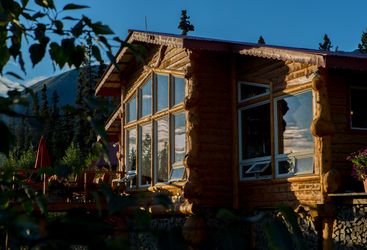 Ultima Thule is a rustic lodge passed through three generations of the Claus family that holds adventure close to its heart. Tucked into the...
Find out more Add to Ideas+ 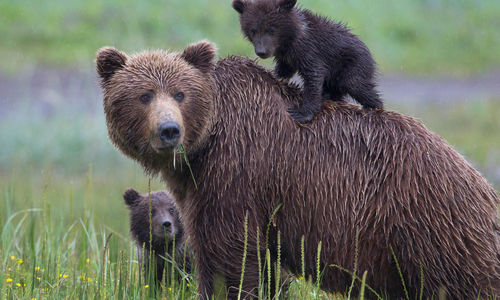 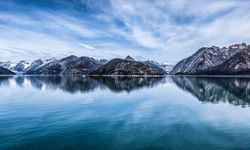 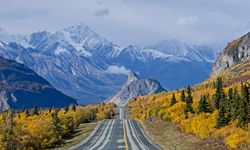 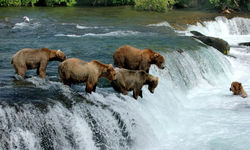 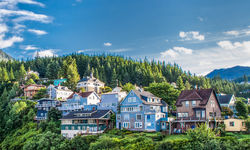 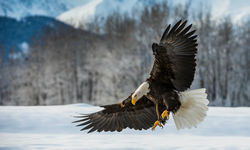 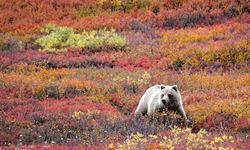 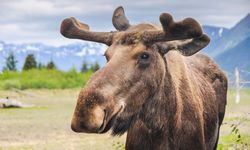 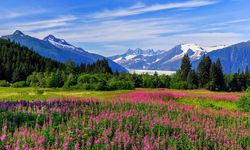 Nature, Wildlife & Hiking: A Road Trip Around the Yukon & Alaska