Sadly this region is currently on the list of destinations deemed off limits by the Foreign & Commonwealth Office. Let us know if you would like to know more about Siwa and the western desert, or if you would like us to inform you when the situation changes for the better.

We are huge fans of the other Egyptian extremity, way out west where the country meets Libya along one of those cursory colonial lines in the sand borders. Welcome to the mysterious and remote Western Desert, an arid region that occupies the entire western half of the country, but which is technically split into sub-deserts, including some particular natural treasures, the imaginatively named Black Desert and equally descriptive White Desert. As well as the magical desert oasis of Siwa, which is fed with fresh water from springs bubbling up from the Nubian aquifer, and is as atmospheric (and remote) a place as you could hope to stay.

Sitting pretty beyond the chessboard latticework of deserts and just 30 miles from the Libyan border is the desert jewel of Siwa. So remote is the town of Siwa that the population have managed to maintain their ancient language - Siwi - completely distinct from Arabic. This oasis was the location of the Oracle of Amon, a magnet for classical era pilgrims including none other than Alexander the Great who consulted the oracle before his invasion of Persia and modern-day Pakistan. The town itself still feels barely medieval in parts and the population are descended from ancient Berber tribespeople.

The White Desert is another particular highlight thanks to a bizarre landscape of gigantic wind-eroded white rock formations. Seen at sunset the rocks reflect the changing colours in one of nature's most spectacular lightshows. We strongly recommend spending a night in our comfortable mobile camp so you can wake up at dawn to see the whole show again in reverse before exploring for fossils and bizarre rock formations. Don't forget your sunglasses. The white rock formations in the White Desert are incredibly bright when the sun shines, which it does pretty much every day.

Baharyia, the major town on the outskirts of the desert, is an archaeologist's treasure trove where visitors can see The Valley of the Golden Mummies where some 250 Mummies from a cemetery that contained an astonishing 10,000 are on display. Also worth a wander around is the Temple of Bahariya with its beautifully decorated walls.

Next stop it's the Black Desert, another extraordinary natural spectacle where the desert is punctuated by soot-scoured volcanoes, and the desert floor glistens basalt black. Farafra, on the far side of the Black Desert, is an old oasis town where the local Bedouin still live in mud brick houses surrounded by oasis-fed olive groves and plantations of dates, figs and apricots. 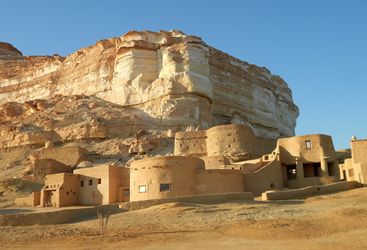 Located some 10 miles from the magical oasis town of Siwa and at the base of a huge white monolith known, unsurprisingly, as the White Mountain,...
Find out more Add to Ideas+ 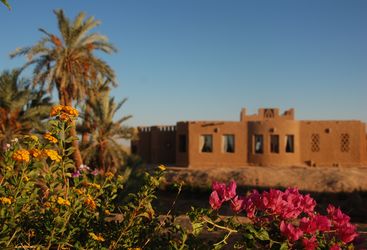 Al Tarfa Desert Sanctuary Lodge & Spa is a lovely eco-resort in the equally lovely oasis settlement of Dakhla, the gateway to the White Desert.
Find out more Add to Ideas+ 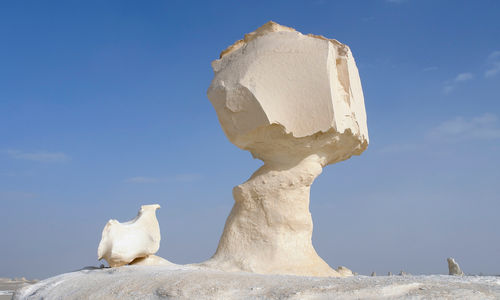 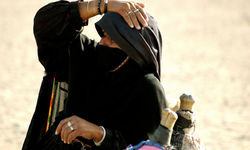 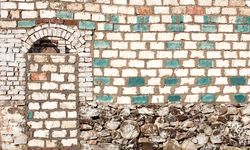 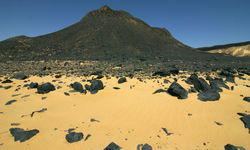 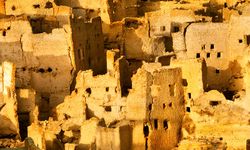 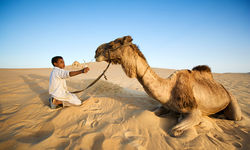 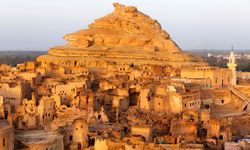 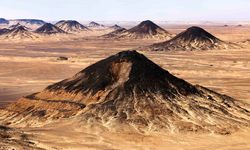 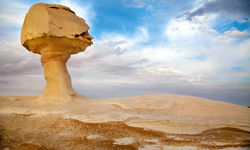 Map of Siwa and the Western Desert

The total cost of a luxury Egypt holiday, including flights, transfers, and a week’s accommodation at a hotel like the Oberoi Sahl Hasheesh on a bed and breakfast basis will start from approximately £2,185 for two travellers.

Luxor, Aswan and the Nile / Pyramids and the Red Sea / Egypt

Original Travel Expert: Charlotte Cox
My highlight: Swimming in the hot thermal springs at the oases of Siwa, where life has continued unchanged for centuries.
Enquire now
Call us on: +44 (0) 20 7978 7333