Learn more No thanks
Highlights of St Petersburg
Who: Couples and Solo Travellers

Harriet is here to help give you the inside track.

This Russian short break makes perfect sense if you are short on time. Elegant St Petersburg feels more European than other Russian cities, scattered across 40 or so islands and riddled with waterways. The former capital is packed with Imperial palaces, museums and theatres making this the ideal destination for culture vultures.

This morning you will fly direct from London to St Petersburg, which takes three-and-a-quarter-hours.

On arrival in the early afternoon your driver will be waiting to take you to your centrally located hotel. There'll be ample time to check in and unpack before dinner in one of the city's top restaurants, which we can pre-book.

Founded by Peter the Great in 1703, elegant St Petersburg was the capital of Imperial Russia from the early 18th century until 1918. These days, the seat of government has moved to Moscow, but this refined northern city retains its crown as Russia's cultural capital. Art aficionados and museum buffs will delight in its varied offerings and its theatres host world-class opera and ballet performances.

Let's kick off the sightseeing where the city itself began: the Peter and Paul Fortress. This great military fortress, located on Zayachy Island, never saw armed conflict but since then has been a political prison and scientific research centre. Your English-speaking guide will then show you inside the magnificent St Isaac's Cathedral. Its gilded dome glitters in the sunshine and from the top of the 262 steps that lead to it, you'll be rewarded with splendid views across the city. Descend for the biggest treat of all. Occupying Peter the Great's Winter Palace, the Hermitage houses one of the world's largest collections of art. An estimated three million pieces represent every great artist from da Vinci to Picasso. 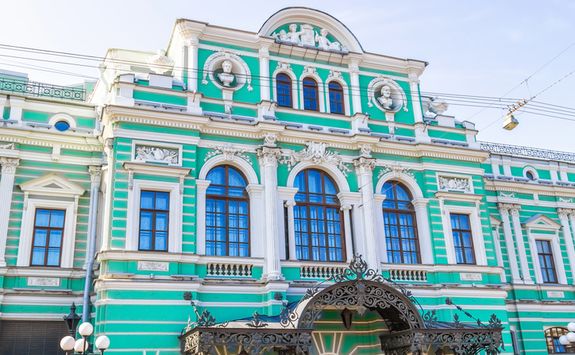 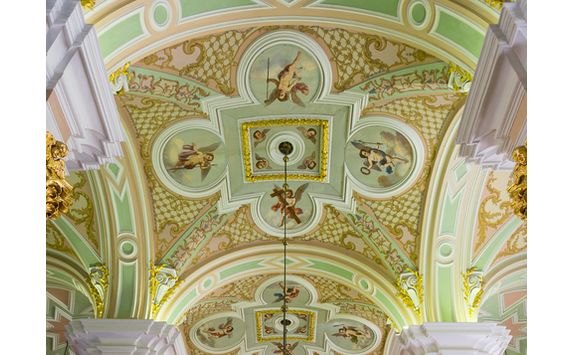 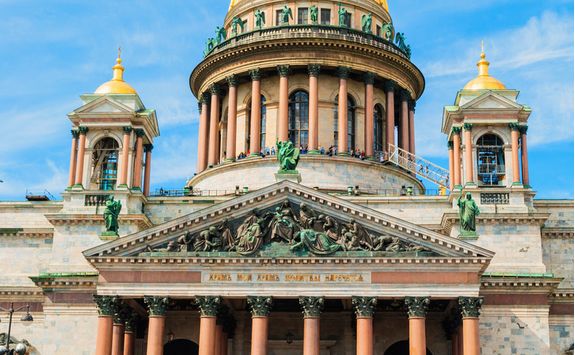 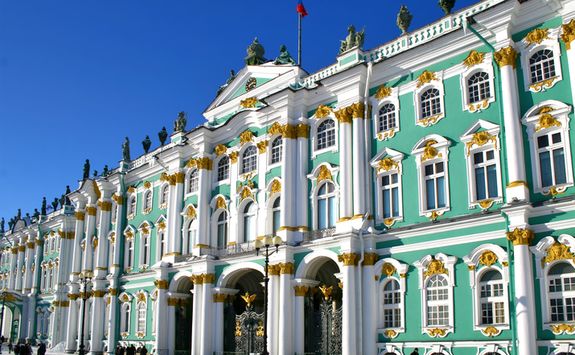 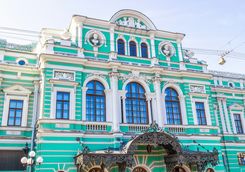 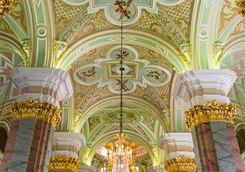 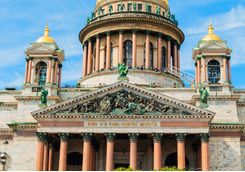 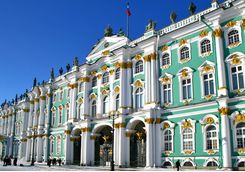 Today, you'll continue to explore this beautiful city in the company of your English-speaking guide. On today's menu is a trip out to the suburbs to visit one of the great Imperial palaces. Dependent on the season, you might visit Pushkin, where you'll find the opulent Catherine Palace and the sprawling grounds of Alexander Park. Alternatively, pay a visit to Peterhof, to explore Peter the Great's Grand Palace and its park.

Return to the city to scope out Yusupov Palace. It was here in 1916 that noblemen assassinated the self-proclaimed holy man and royal confidante Rasputin, concerned about his influence over Tsar Nicholas II. Tonight, make the most of St Petersburg's reputation for the arts with a ticket for a ballet or opera performance. 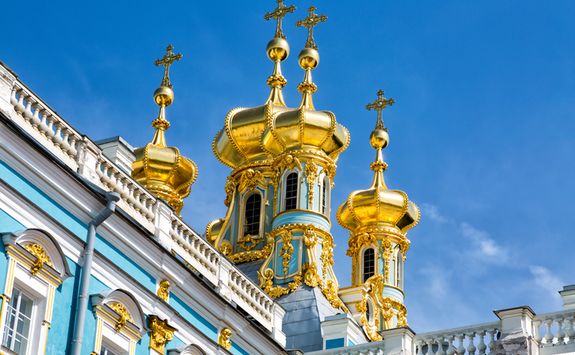 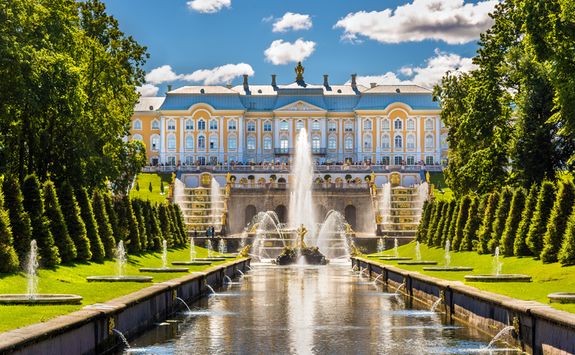 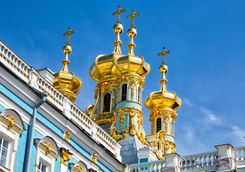 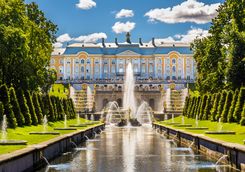 After a leisurely breakfast, enjoy some free time in the city; take a stroll along the banks of St Petersburg's canals and pick up a souvenir of your trip. At lunchtime, a driver will pick you up and take you to the airport for your flight back to London, which takes three-and-a-half-hours, arriving in the late afternoon. 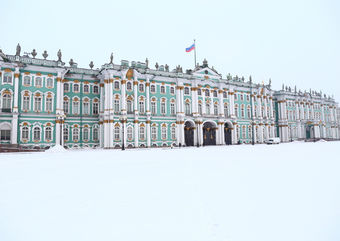 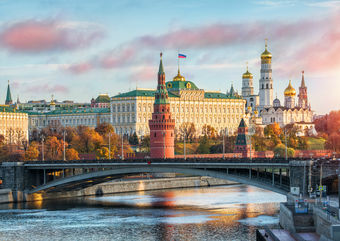 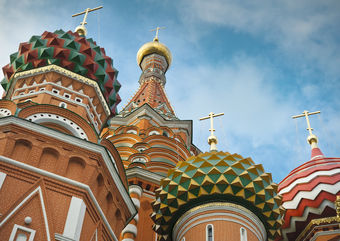 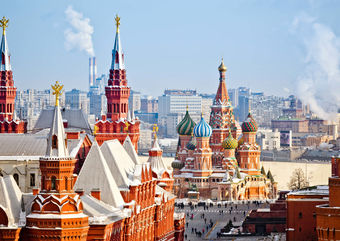 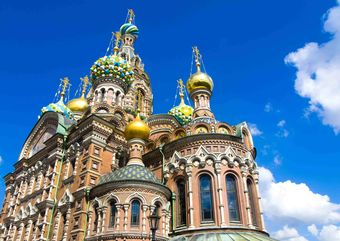 Harriet is our expert for this itinerary and, as a seasoned traveller, has the inside track on the most memorable adventures.