One of the most alluring destinations in the Far East, the island of Borneo offers an unparalleled diversity of activities and cultures, and is a destination in its own right, even when not combined with mainland Malaysia.

The two Malaysian states of Sabah and Sarawak make up roughly the northern third of the island, the rest being part of Indonesia. Comprised of dense rain forest, unique fauna and flora, white sandy beaches and remote islands the regions are mainly known for their versatile landscapes and wildlife species, including the wonderful and rare orangutans, proboscis monkeys and pygmy elephants.

As well as exploring some of the best wildlife spotting locations in Southeast Asia visitors can also include an interesting cultural aspect in their trip, as the regions are both home to many different ethnic groups. 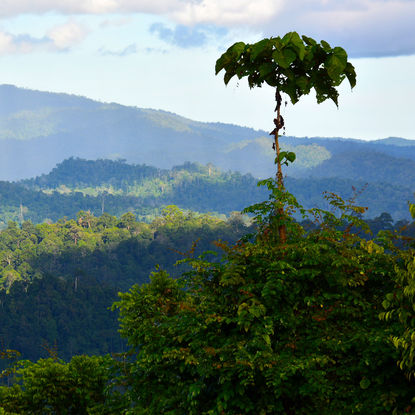 If You Do Three Things
1
The Danum Valley

With 43,000 hectares of pristine tropical rainforest, The Danum Valley is one of the largest areas of protected rainforest in Malaysian Borneo. Home to all manner of weird and wonderful wildlife, this is a must-do for any wildlife enthusiasts. Notably, the valley is one of the few remaining natural habitats of the orangutan, so spotting one of these majestic creatures in the wild is truly a once-in-a-lifetime opportunity. 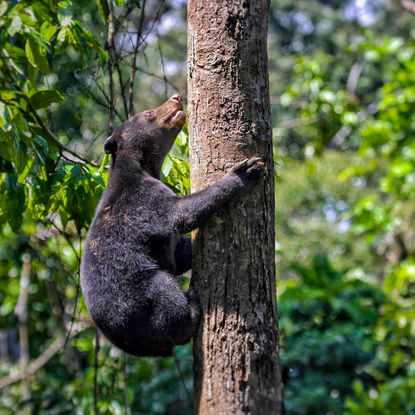 If You Do Three Things
2
See Endangered Sun Bears

Visit the Bornean Sun Bear Conservation Centre in Sabah for a chance to observe the world's smallest bears in their natural habitat. Threatened by forest degradation, illegal hunting and poaching, the centre aims to provide a natural environment suited to their needs and facilitate their rehabilitation back into the wild. 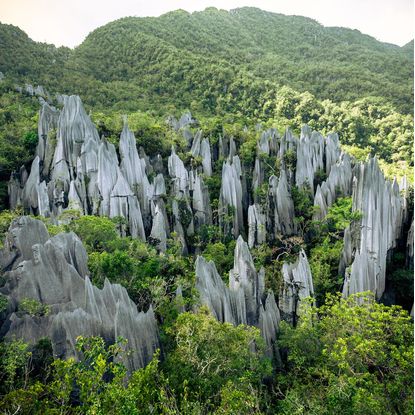 If You Do Three Things
3
Gunung Mulu National Park

Located in the state of Sarawak, Gunung Mulu National Park is the world's most studied tropical karst area, characterised by dramatic cave systems home to millions of cave swiftlets and bats. There are an impressive seventeen vegetation zones in the park along with the grand Gunung Mulu sandstone pinnacle and one of the largest known caves in the world. 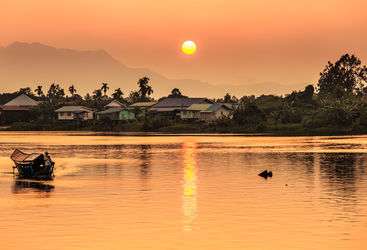 The Sarawak region covers the majority of northern Borneo, until it meets Sabah in the north east. Here you’ll enjoy some of Malaysia’s richest...
Find out more Add to Ideas+ 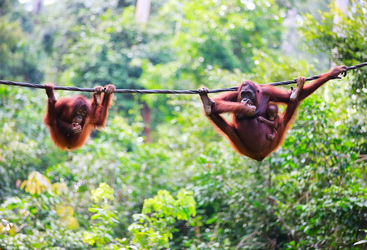 Despite its relatively small size, the state of Sabah is home to all manner of weird and wonderful wildlife. During a trip here take in the heights...
Find out more Add to Ideas+

Showing 1 - 2 of 2 destinations in Borneo 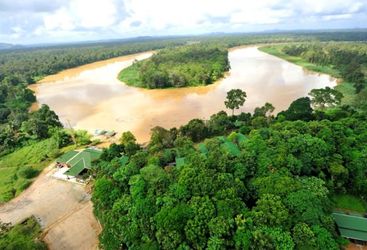 This boutique jungle lodge is made up of rustic chalets dotting the hillside on the banks of the Kinabatangan River. The natural beauty extends...
Find out more Add to Ideas+ 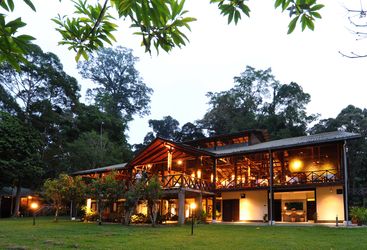 Borneo Rainforest Lodge is located in the heart of the Danum Valley Conservation Area – a remote 200 square mile area of tropical lowland rainforest...
Find out more Add to Ideas+ 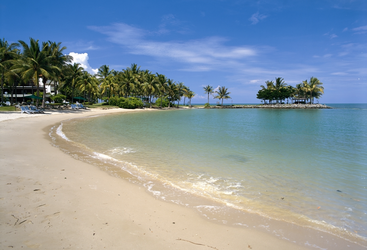 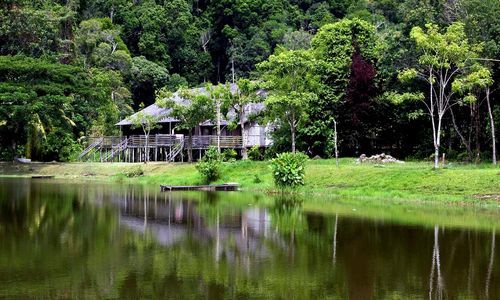 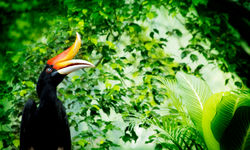 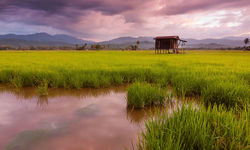 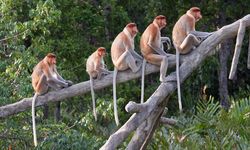 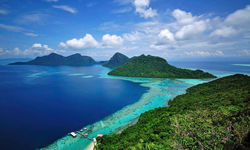 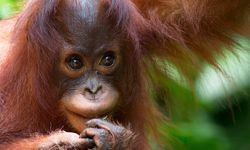 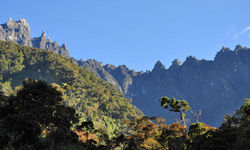 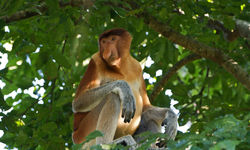 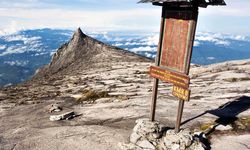 There is a great deal to do in Malaysia, and there are some fantastic hotels to stay in too. For two weeks, prices start from around £3,500 per person, including flights.

My trip to Borneo was one of the most amazing holidays I have ever had and a big part of that was my stay at the Borneo Rainforest Lodge. Thanks so much for all of your help with this.

Thank you so much for having organizing a dream-like holiday for us; we all will have very special memories of this wonderful island.

Original Travel Expert: Holly Barber
My highlight: Start out from the guesthouse before dawn to summit Mt Kinabalu, the tallest peak in South East Asia, as the sun comes up. It’s a tough climb, but worth it.
Enquire now
Call us on: +44 (0) 20 7978 7333