Luxury Holidays to Malta: an Overview

The island of Malta sits at the strategically important narrowing of the Mediterranean between Sicily and Tunisia, with the consequence that for millennia the island has been coveted, colonised, invaded and defended by everyone from bronze age tribes and Phoenicians to the Romans, the Moors, Crusader knightly orders, the French and eventually the British.

The island's virtually unparalleled history has created an extraordinarily rich cultural blend (the Maltese language, for example, is part Arabic, part medieval Sicilian Italian and part English) which is especially prominent in the capital city Valletta, a World Heritage site described by UNESCO as 'one of the most concentrated historic areas in the world.'

Away from the capital, the other key attractions are fossil-filled cliffs, some of the world's oldest temples (dating as far back as 3600 BC), stunning churches and fantastic diving off Malta's small sister island of Gozo. Across these two islands (and small but perfectly formed Comino island between the two) life moves at a leisurely pace where the friendly locals inhabit pavement cafes and family-run restaurants, and this is somewhere to enjoy the delicious, fresh flavours of the Mediterranean, with Malta's cuisine - much like the language - influenced by neighbouring Sicily and Middle Eastern flavours.

More active pursuits while on a luxury holiday to Malta include renting a boat to explore the many peaceful coves hidden around the islands that cannot be reached on foot, and diving in some of the best visibility in the Mediterranean. Visit in summer and you are all but guaranteed to coincide with one of the many patron saints festivals that see the local towns transformed into party towns complete with medieval pageantry and enormous fireworks displays. 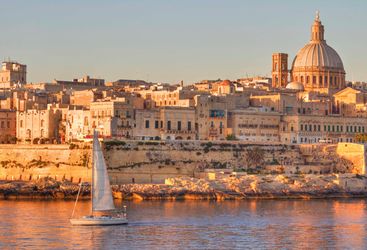 Malta's tiny capital punches well above her weight in terms of historical significance and is also home to a burgeoning nightlife and restaurant...
Find out more Add to Ideas+ 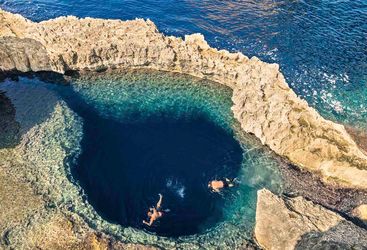 Malta's shy little sister, Gozo is a real favourite of ours because of its laid-back atmosphere, great beaches, and relative anonymity.
Find out more Add to Ideas+

Showing 1 - 2 of 2 destinations in Malta 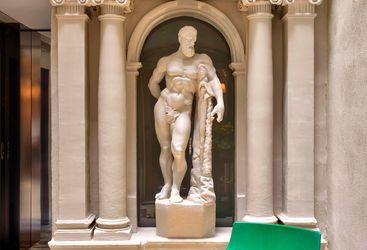 Tucked away down narrow Old Theatre Street and opposite the Carmelite Church sits Casa Ellul, in our humble opinion the best boutique hotel in...
Find out more Add to Ideas+ 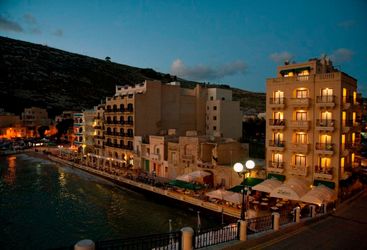 The hotel’s rooms come with en-suite bathrooms, internet connection and satellite TV, and most have views over Xlendi Bay.
Find out more Add to Ideas+ 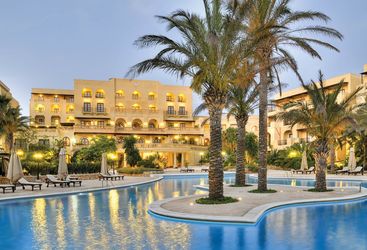 The resort is located with views over the Mediterranean and is filled with subtropical gardens and rustic styled rooms.
Find out more Add to Ideas+ 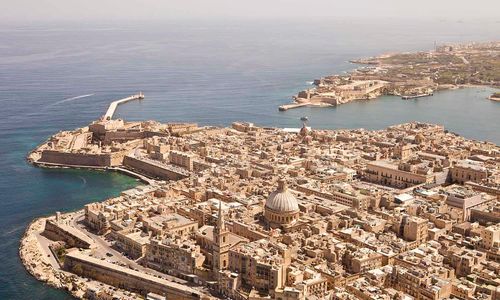 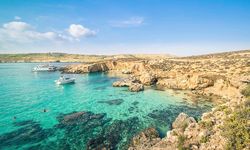 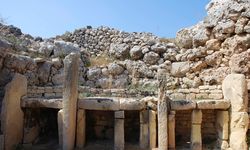 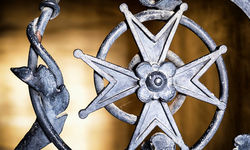 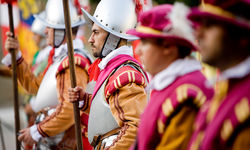 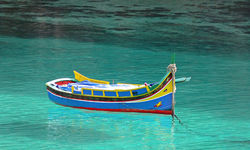 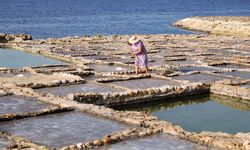 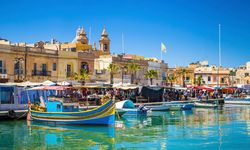 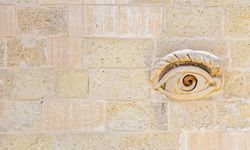 A Big Short Break in Valletta starts from £650 per person, while a week on Gozo including diving might start at more like £1,200

Captivating Culture and Delicious Delicacies: A Road Trip Around Sicily and Malta