There are two highly impressive volcanoes within easy reach of San Jose, and well worth day trip's for anyone staying in Costa Rica for more than a flying visit.

Just over an hour's drive from San Jose, Irazu is Costa Rica's highest volcano and has brightly coloured houses and quaint little farming villages on vegetated slopes, giving way to a more desolate, almost lunar, landscape nearer the summit. Although wildlife is scarce due to the regular volcanic activity in the area, the National Park is home to a variety of small mammals as well as toucans, quetzals and hummingbirds.

The views from the top on a clear day are fantastic and you might even be lucky enough to catch a glimpse of both the Pacific and Caribbean coasts. The pea-green and rust-red rain fed mineral crater lakes at the summit are equally impressive, although the rims can be fairly perilous so it's best to stay a good distance away.

Top tip? Make sure to get to the volcano as early as possible since it can be shrouded in cloud by the early afternoon. If it does look cloudy when you arrive, it is still well worth driving up to the top though as the summit is often above the cloud line.

An hour and a half from San Jose, the enormous Poas Volcano measures a staggering mile in width and is over 900 feet deep. The views from the top are spectacular on a clear day, but as is often the case in this part of the country, mist and cloud can cover the crater at a moments notice and so we strongly advise you to get there as early as possible to see it at its best. The turquoise colours waters of the sulphurous crater lakes are continuously changing due to the constant (albeit very mild) volcanic activity, but the frequent eruptions are by and large little more than a bit of steam and muddy water.

There are several short, unchallenging trails leading to the craters, making this excursion accessible to everyone. The Crater Overlook trail takes you from the visitors centre to the main crater, while the Sandero Botos trail leads to a smaller, extinct crater and is lovely for a picnic.

For bird enthusiasts, the National Park is home to over 80 species of birds, including hummingbirds, the Costa Rican national bird, the clay-coloured robin, and the resplendent quetzal, and it is also home to a unique squirrel - the yellow-green squirrel which is endemic to the park. 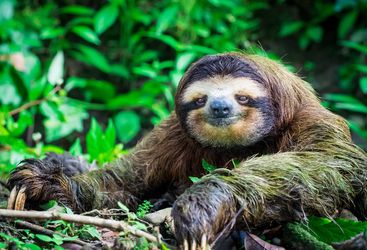 Costa Rica stakes its reputation on the concept of Pura Vida (or 'pure life'), protecting the natural environment and prioritising ecotourism....
15 Days
From £4,300pp 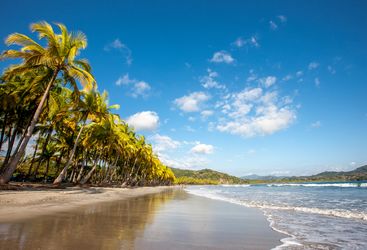 Costa Rica's varied and beautiful landscapes and wildlife are sure to delight on this family adventure. Plentiful wildlife spotting and dramatic...
13 Days
From £2,390pp

Places to Stay in Central Valley 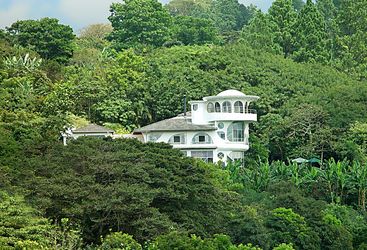 Winner of many Responsible Tourism awards and accolades, this is a working farm and coffee plantation with its roots firmly in sustainability.
Find out more Add to Ideas+ 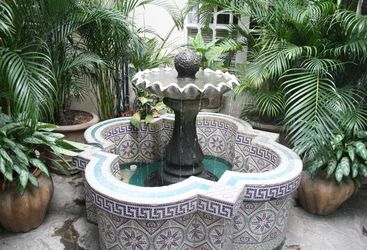 Located on a quiet street just off Paseo Colón, this is an oasis within the heart of a bustling city.
Find out more Add to Ideas+ 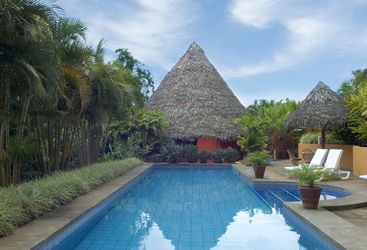 On a former coffee plantation just 20 minutes from San José's airport makes Xandari a great spot to relax and unwind after a long flight, before...
Find out more Add to Ideas+ 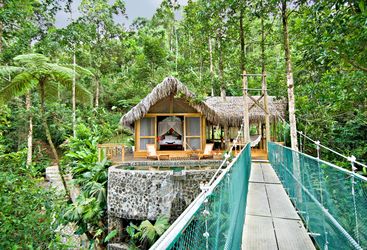 Nestled within pristine rainforest on the banks of the Pacuare River, Pacuare Lodge aims to withdraw its guests from the modern world, and all...
Find out more Add to Ideas+

Ollie is our 'Volcano Tours ' expert and as a seasoned traveller has the inside track on the most memorable adventures.