Safari Holidays in Madikwe & The Waterberg

The Madikwe Game Reserve is an hour's flight from Johannesburg on the border with Botswana, while the Waterberg is a three hour scenic drive north-west of Johannesburg.

Located on the edge of the Kalahari in South Africa's North West province, the Madikwe Game Reserve is a 290 square mile expanse bordering Botswana, and is a great alternative to the Kruger National Park. It is the fourth largest game reserve in South Africa, and has a range of habitats allowing for a wide variety of wildlife to flourish. These include white and black rhino, a thriving population of endangered wild dog, lions, elephants, and over 350 species of birds.

Not far away, in Limpopo Province, are the Waterberg Mountains - an ancient escarpment rising dramatically from the surrounding plains. Like Madikwe, this is an interesting conservation story and a stunning wilderness area, with the mountains and ravines adding an extra dimension to the beautiful scenery. The area has been designated as a Biosphere Reserve by UNESCO. This area is particularly good for riding safaris as there is no big dangerous game here. 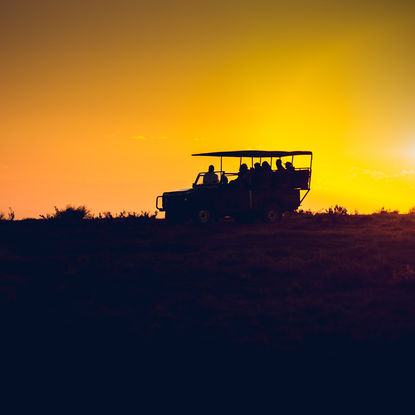 If You Do Three Things
1
Safari of Your Choice

Whether you choose to enjoy a safari on foot, horseback or in a more traditional fashion in a 4x4, all options are open in the Madikwe Game Reserve. A walking safari gives you the chance to better take in the sights, sounds and scents of the bush, while galloping through the bush on horseback means you can venture to areas that vehicles can't always reach. 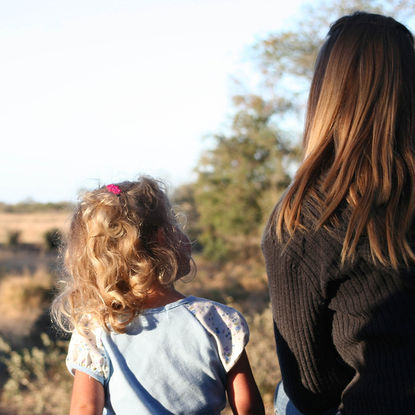 If You Do Three Things
2
Take the Children

Madikwe Game Reserve is the perfect spot for a family safari as it's malaria-free and home to some fantastic child-friendly lodges. Most lodges allow children aged six and up on game drives, and their expert guides aim to make it all as engaging as possible for little ones. There are also some great family-friendly activities on offer to keep them entertained between game drives while you enjoy some downtime. 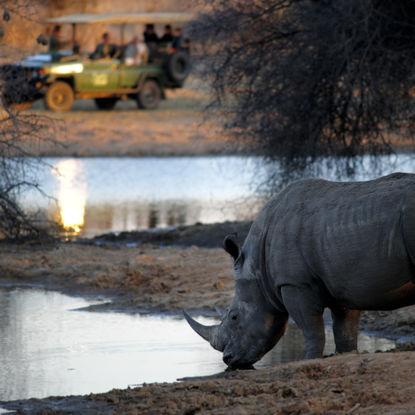 If You Do Three Things
3
Get Involved in Conservation

There is a big focus on conservation in Madikwe Game Reserve, so take the opportunity to get involved in some of the initiatives. For instance, get involved in rhino conservation by taking part in the process of gathering DNA samples from rhinos while they've been darted by vets, which will help with their identification and monitoring in future. 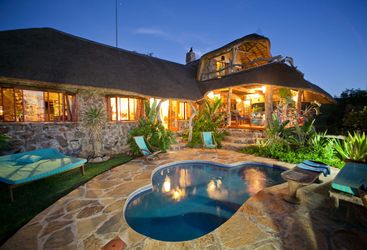 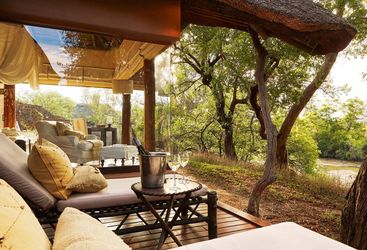 Makanyane is a luxurious lodge situated in the Madikwe Game Reserve, overlooking the Marico River. Named after the African wild dog in the Tswana...
Find out more Add to Ideas+ 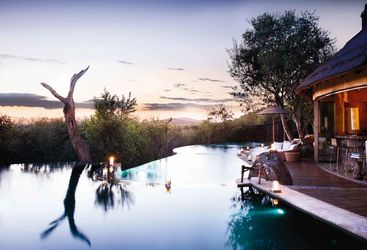 Bucket showers and camping are a thing of the past. Molori Safari Lodge has re-defined the meaning of safari, and is now one of the swankiest...
Find out more Add to Ideas+ 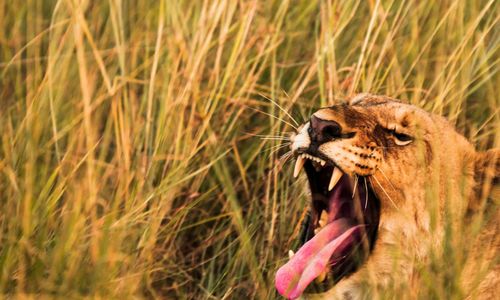 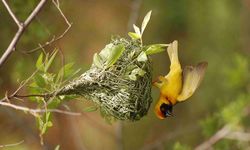 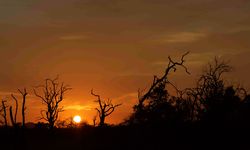 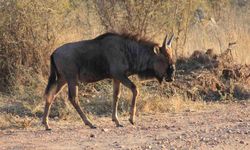 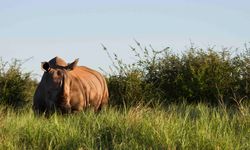 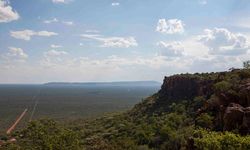 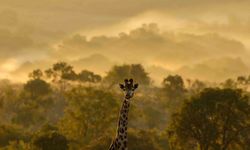 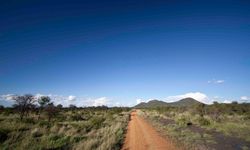 Map of Madikwe & The Waterberg

South Africa’s USP is the sheer variety of experiences it offers (from food and drink to diving to safari), which makes it tricky to provide guide prices. A combination of Cape Town and the Winelands could cost around £2,000 per person, while upgrading to the best hotels and combining that with a luxury safari could add a few thousand to the bill.

Was absolutely superb. Many thanks for recommending and organising. The food, hospitality and game viewing were exceptional! And having just 16 capacity is great. The staff are really friendly and helpful. We saw virtually everything except a leopard, but including several rhino, cheetahs, lions, giraffes and all the usual other suspects.

Original Travel Expert: Charlotte Cox
My highlight: As well as traditional driving safaris, the Waterberg is also home to some wonderful riding opportunities and bush walks.
Enquire now
Call us on: +44 (0) 20 7978 7333