Mozambique is a destination on the up, thanks to a wealth of natural attractions, in particular vast stretches of unspoilt coastline and picture perfect desert islands.

But there's more than spectacular beachfront lodges to a luxury holiday in Mozambique. Many of the towns on the mainland and on the islands have attractive Portuguese colonial-era architecture, and a colourful local culture. A case in point is Ibo Island, whose strategic position has meant it's been conquered by everyone from the Omanis to the Chinese and eventually the Portuguese. The atmospheric, if dilapidated, town is a fascinating place to potter around if you can drag yourself away from the sunlounger.

Another major reason for leaving the lounger is the spectacular snorkelling and diving available along the coastline and around the islands. The water is crystal clear and the marine life on offer something truly special. Mozambique has several marine national parks in the Indian Ocean and several of the Original Travel team have dived here and are in general agreement that this is one of the best dive spots anywhere on the planet.

Best of all, the country aims to take on its neighbours (South Africa and Tanzania) at the 'bush and beach' game. Gorongosa game reserve has all the potential to be a genuine alternative to the Kruger and Serengeti national parks, and when the luxury lodges open, we think this might be a perfect 'bush and beach' combination.

More 'bush' options are also in development, but for the time being, the prime attraction remains the 'beach' element, and particularly the immaculate beach lodges on the islands off the Mozambique coast, all of which we have visited and can strongly recommend for a luxury holiday. 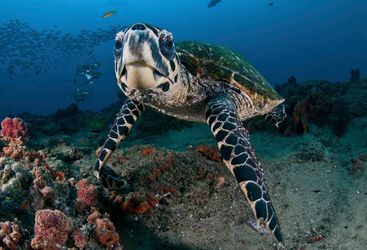 The most striking feature of the Bazaruto Archipelago in Southern Mozambique is its remote untouched beauty.
Find out more Add to Ideas+ 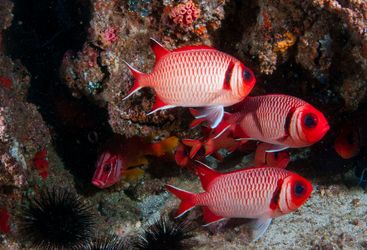 The remote Quirimbas Archipelago is one of the last untouched wilderness areas on Africa’s Indian Ocean coast.
Find out more Add to Ideas+

Showing 1 - 2 of 2 destinations in Mozambique

We can arrange private or set departure traditional dhow safaris and kayak safaris between some of the country’s most remote islands, accessible...
Find out more Add to Ideas+

Showing 1 - 1 of 1 activities in Mozambique 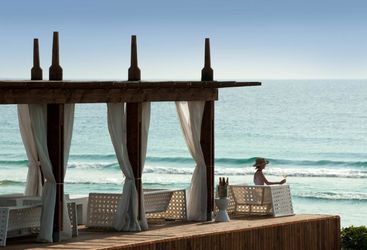 With the Indian Ocean to the East and the Maputo Elephant Reserve to the West, the new White Pearl Resort is the perfect location for guests...
Find out more Add to Ideas+ 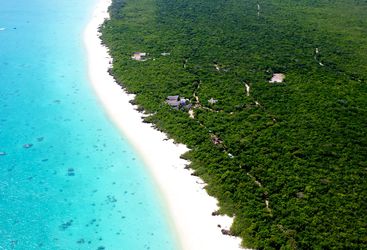 Vamizi is an eight-mile long finger of jungle covered island, fringed by idyllic sandy beaches and pristine coral reefs. It also happens to be...
Find out more Add to Ideas+ 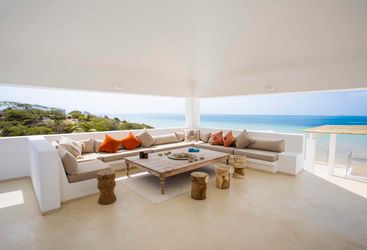 Villa Santorini overlooks Vilanculos Bay, just a few miles from the coastal town of Vilanculos on its own stretch of beach. There are five double...
Find out more Add to Ideas+ 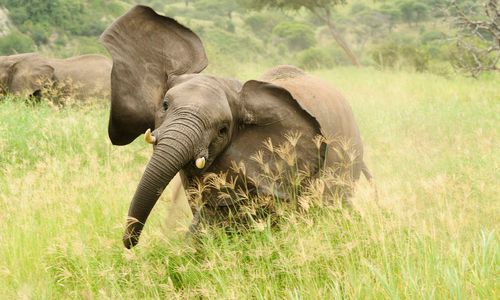 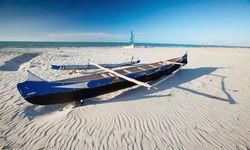 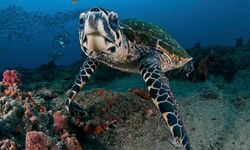 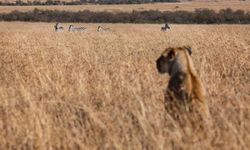 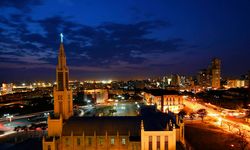 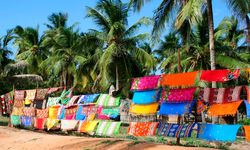 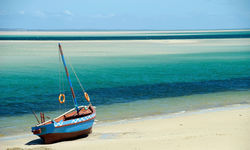 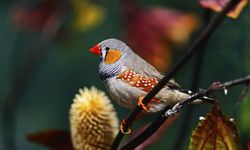 Luxury holidays in Mozambique can be combined with a safari elsewhere in Africa, but a straightforward week at one of the country’s beautiful and unspoilt beach hotels would cost between £2,700 to £6,250 per person including flights.

White Pearl was very special. The staff were outstanding and did a lot to make our stay a pleasure. We loved having breakfast on our verandah and choosing a different private spot for dinner each night. We thought the cottage we were in were ideal as it gave us easy access to the beach but still felt very private.

Thank you again for all your help and personal attention. We are hoping to contact you again one day for that trip to Malawi I so wanted to do!

Original Travel Expert: Isabel de Galleani
My highlight: The thrill of big game fishing was a real surprise and delight, and catching my own lunch while staying on the island of Vamizi was a definite high point in my African travels.
Enquire now
Call us on: +44 (0) 20 7978 7333