Uzbekistan at a glance

Our Uzbekistan travel guide will help you navigate the Silk Road from Tashkent to Samarkand, Bukhara and Khiva, names resonant of a bygone age. Tashkent, the capital, might look modern at first glance, but scratch beneath the surface and you will find some beautiful vestiges of the 16th century – the Mausoleum of Sheikh Zaynudin and the Kukeldash Madrasah, particularly - and even the modern city has its highlights, such as the huge Chorsu Bazaar covered market where you can haggle with gold-toothed stallholders, and the extraordinarily ornate soviet-era metro stations. Then make like Marco Polo and head out on the Silk Road, eating in chaykhanas (small local teahouse restaurants) and sleeping in caravanserais.
First stop will likely be Samarkand, where you can stand in the middle of the glorious Registan Square and turn gently around to take in the full glory of the squares three enormous madrasahs. It’s one of those places that more than lives up to expectations. Then on to Bukhara, ‘The Pearl of Islam’, and a UNESCO World Heritage Site like Samarkand. Here, contemporary life is intertwined with history and you can immerse yourself in lively bazaars to dust off those haggling skills again. In Khiva, stroll through the alleys of the old city in the shade of its ancient ramparts, exploring an ancient mosque or visiting the homes of craftspeople as you go. For many, this is the end of the (Silk) road in Uzbekistan, but if you have the time and inclination (you should) then we’d recommend forging on further to places such as Shakhrisabz, Tamerlane's hometown, in an oasis of the Kyzyl-Koum desert; or the perfect antidote for desert stays - the lush, fertile slopes of the Fergana Valley, an appendix east of Tashkent squeezed in between Kyrgyzstan and Tajikistan.

What are the best seasons to discover Uzbekistan 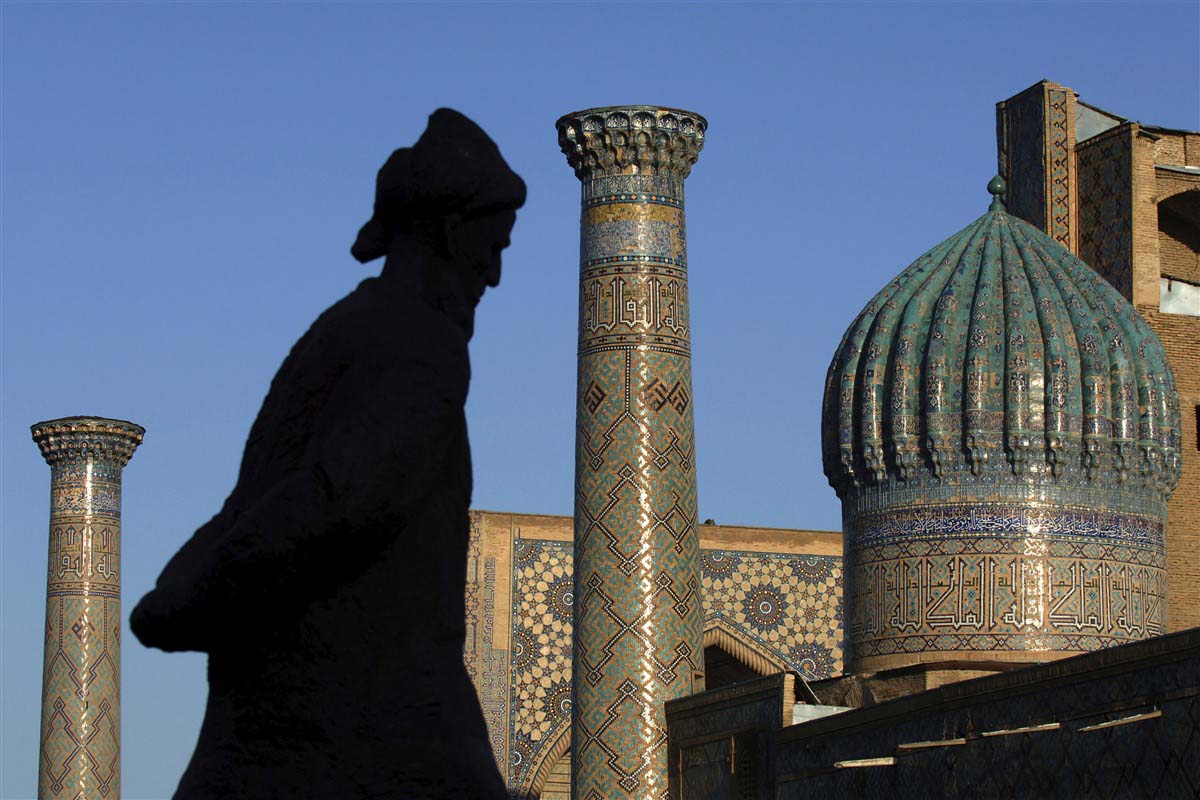 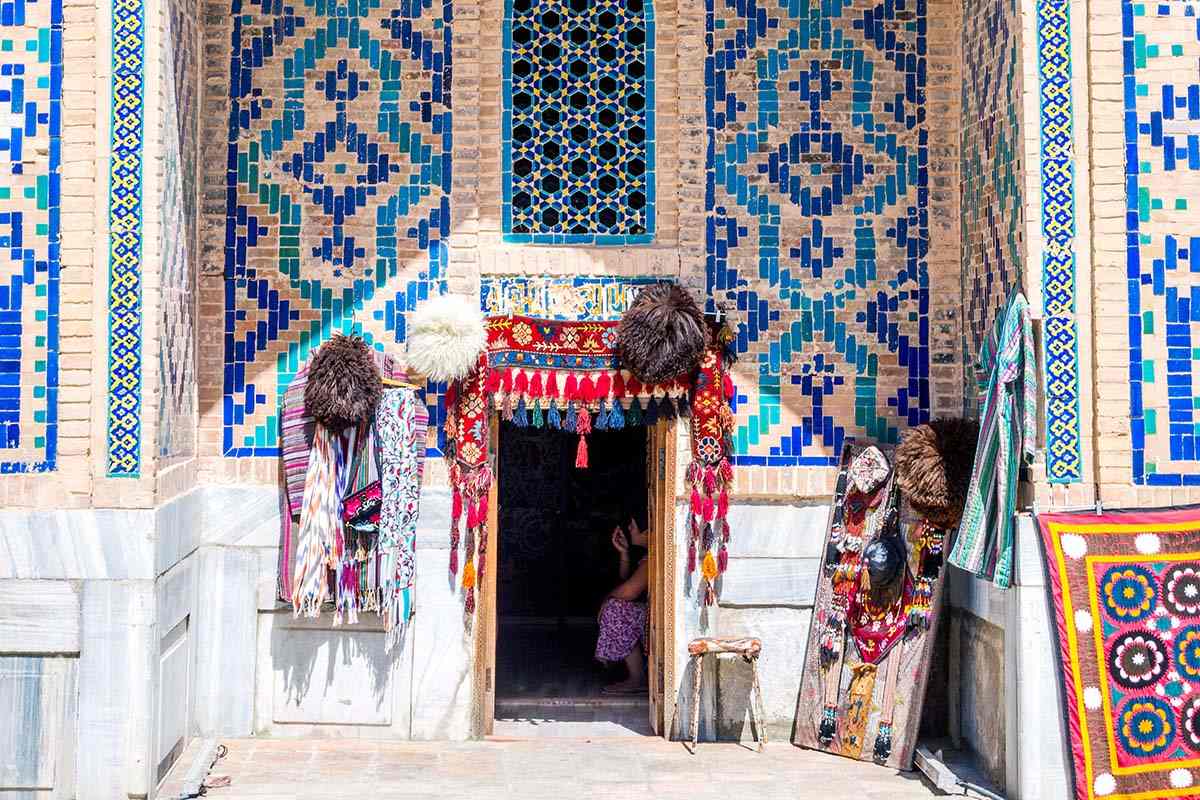 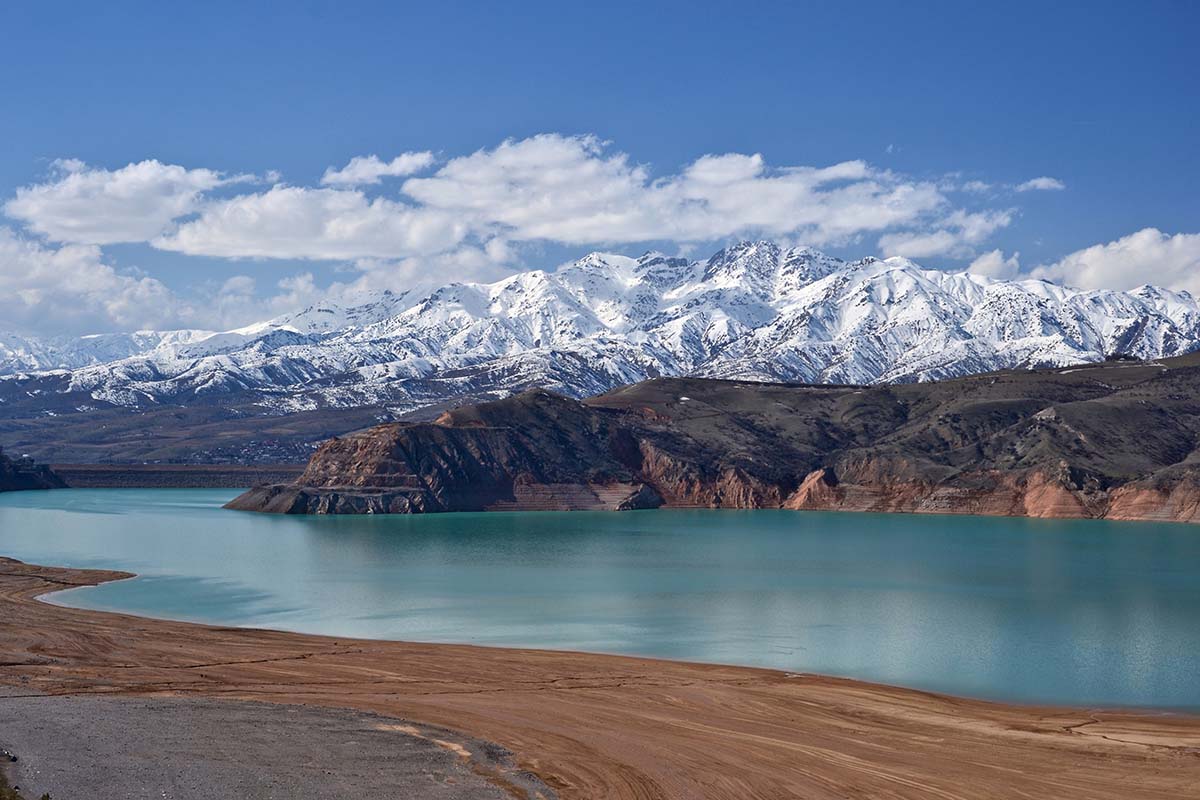 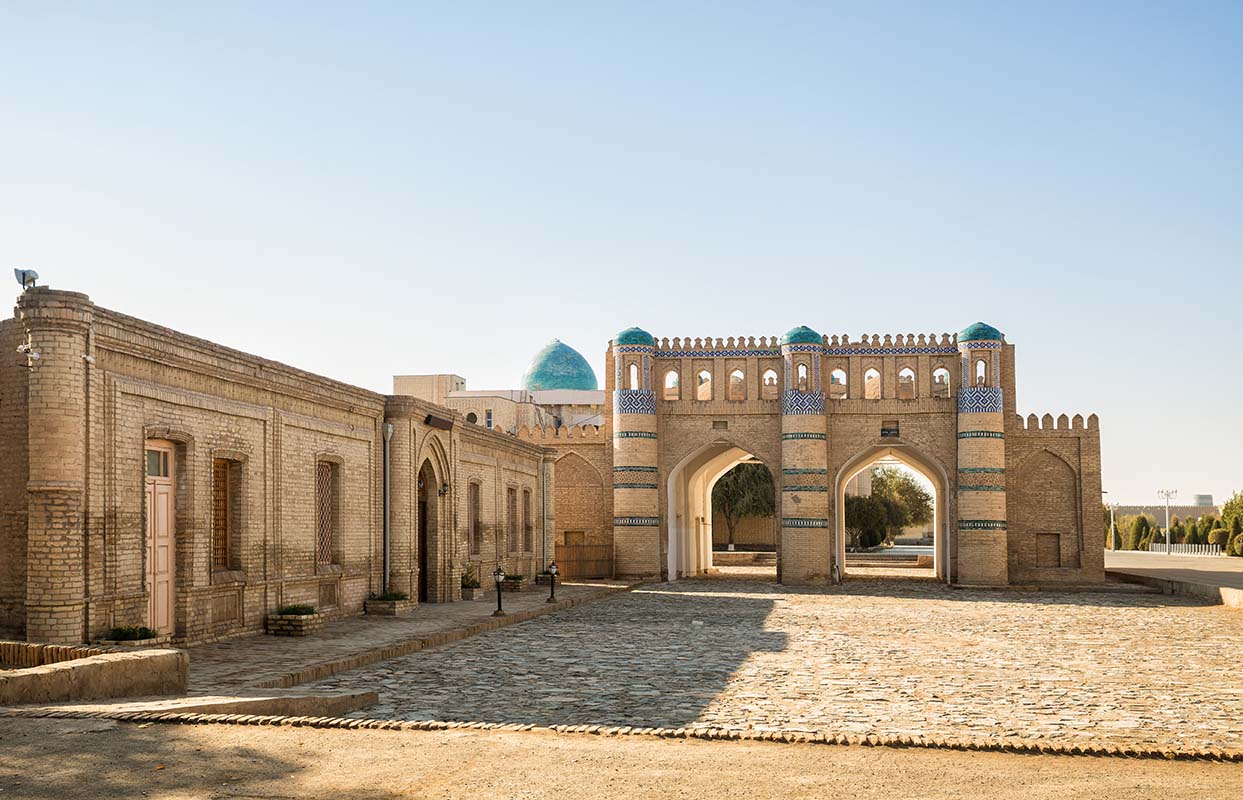 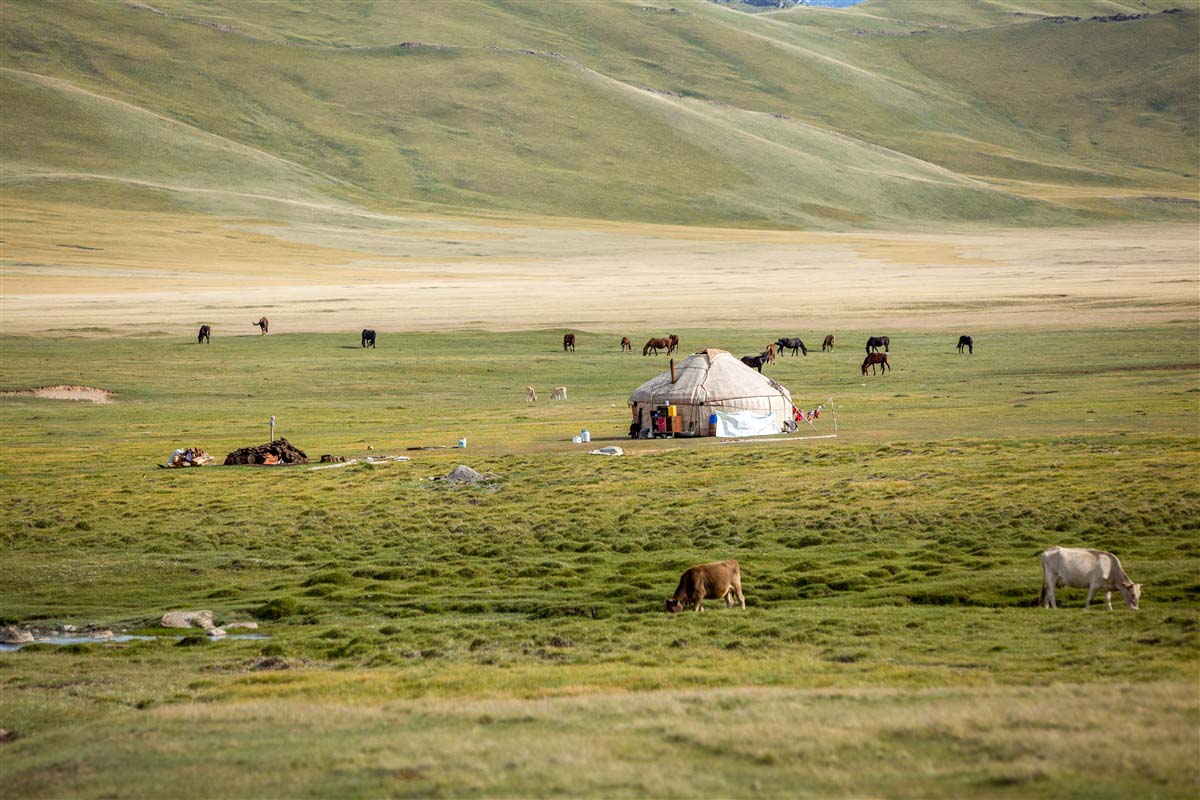 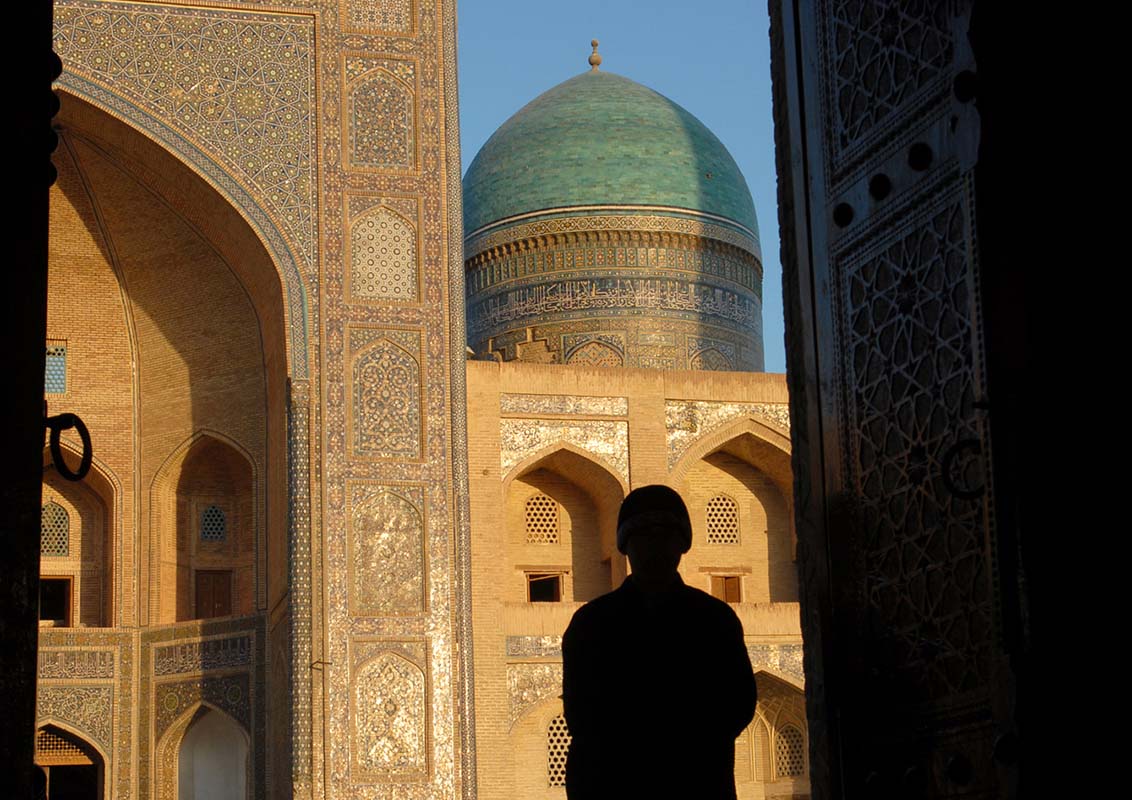 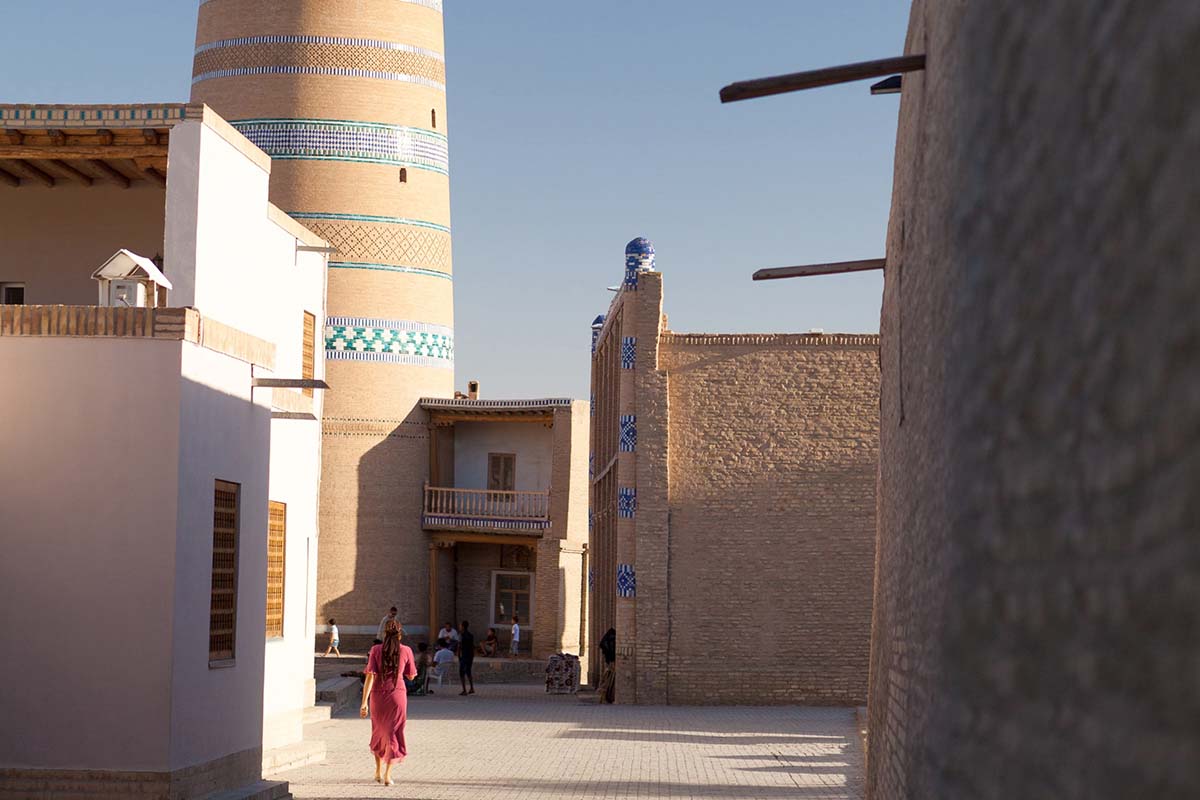