Things to do in Lisbon

Go on a walking tour of the Alfama district, the oldest in Lisbon. With a local historian as your guide, explore the narrow cobbled streets and visit sites such as Sao Jorge Castle, Lisbon Cathedral and Miradouro das Portas do Sol. Benefit from your guide's in-depth knowledge of Portuguese history and learn about the Moorish rule and influence, Fado music and culture and more.

Visit Belem and the Jeronimos Monastery

Explore the district of Belem, a charming historic area of the city on the banks of the river Tagus, and its many iconic monuments such as the Jeronimos Monastery. The monastery is a UNESCO World Heritage Site built in 1495 and one of the most popular sites in Lisbon. It is one of the best examples in the city of Manueline gothic architecture, an ornate, 15th century maritime style.

Learn to make the traditional Portuguese custard tarts, pasteis de nata, at the home of a local chef. During your private cooking lesson you will be shown how to make each component of the tart, how to assemble and then bake them. The best part, of course, is then feasting on your home-made wares and other local delicacies.

What to do in Madeira

Take a toboggan ride in a traditional wicker basket sledge from the village of Monte down the hill to Livramento. This tradition dates back to the early 1800s when it was used as an efficient means of transport for local residents. The toboggans are 'driven' by two runners, and you can travel up to nearly 20 miles per hour while enjoying the scenic views on the way down.

Madeira's steep mountain slopes are irrigated by a network of small canals, known as 'levadas', which make for fantastic hiking routes. There are more than 200 levadas on the island, comprising nearly 1,400 miles in total, and while you walk along them you can enjoy the dramatic landscapes and explore small villages, vineyards and terraced fields. The island's climate of 'eternal spring' also makes for perfect walking conditions year-round.

Whale and Dolphin Watching from Funchal

Head out on a boat trip from Funchal, on the south coast of the island, in the hope of spotting whales and dolphins. A marine biologist will accompany you on board to help you better understand their behaviour and where best to see them. You may even have the chance to get in the water and swim with dolphins in their natural habitat, a truly unforgettable experience.

Things to do in Porto & the Douro Valley

Enjoy a private guided tour of the 300 year old cellars at Taylor's, which is regarded as one of the best port wine houses in the world. Learn about the history of Port and how the wine is blended and aged, before sampling some iconic varieties. Then have lunch at Taylor's restaurant, Barão Fladgate, where you can taste some delicious Portuguese cuisine.

Spend an afternoon travelling down the Douro Valley on a beautifully restored boat from the 1950s. Along the way, enjoy local wines and cheeses while admiring the stunning views along the valley, which is listed as a UNESCO World Heritage Site.

Head out with a knowledgeable local guide on a three-hour walking tour of Porto's highlights. Wander around the UNESCO World Heritage listed city centre, down the charming cobbled streets and along the river to admire the colourful houses. Visit sites such as the gothic church of Sao Francisco and the baroque Clérigos Church with its tall bell tower, one of Porto's most iconic sites.

Things to do in The Alentejo

Gastronomy in the Alentejo

The Alentejo is a region renowned for its fantastic food and wine, so it would be a crime not to make the most of this. Enjoy a guided tour of Malhadinha Nova's 450-acre wine estate, before sampling the wine and some of the hotel's home grown produce. Or enjoy a similar experience at Sao Lourenco do Barrocal, where almost all food served is grown and reared on the farm.

The UNESCO World Heritage-listed city of Évora is one of the best remaining examples of the 'golden age' of Portugal, after Lisbon was destroyed by an earthquake in 1755. Tour this walled city, learning about Portuguese heritage, before moving onto the nearby village of Arraiolos, which dates back to the second century BC. The village is famous internationally for its carpets produced by local craftsmen and women.

Discover the Alentejo's rich historical tapestry (which includes pre-historic monuments) on a guided visit with a local archaeologist, who will take you through the various ancient settlements that have been excavated and restored here, such as a Roman dam and villa, and the largest menhir (standing stone) in the region. Also hear stories of how the centuries-old production of wine and olive oil came to this region.

The Best of Portugal

Who said Madeira was boring? If you want to try a novel form of transport, take the cable-car from Funchal. From Funchal take the cable-car to the hilltop town of Monte (which is well worth exploration in its own right), and then ride back down the steep streets in a carro de cesto, a sort of wicker toboggan.

The ride down takes about 20 minutes in total.

Madeira is a renowned destination for walking or hiking.

Its steep mountain slopes are irrigated by a network of small canals known as 'levadas'.

Legend has it, it took a couple of Brits back in the 70s to realise the potential these paths had as a superb trekking routes. These were due to the dramatic landscapes and winding paths past small villages with vineyards and terraced fields.

Original Travel can suggest the best itineraries and arrange the best guides with inside knowledge not only of the levadas but also the history of the island.

Madeira wine might not be everyone's particular cup of grog, but the history surrounding its evolution is fascinating.

Tasting some of the finest vintages might persuade even the most sceptical that Madiera has its merits.

Original Travel can arrange guided visits to some of the best producers, involving a wander around the winery with an explanation of the wine-making process, followed by a cellar tour.

The best bit of a guided visit- wine tasting in the company of an expert, who can explain the nuances of each variety, all organised by Original Travel

The beaches of the Costa Vincentina nature reserve are some of the most beautiful in Europe.

Fortunately they happen to be excellent for surfing as well. Especially as the reliable waves and beach breaks (in most cases) make this the perfect place to learn to surf.

We at Original Travel know some pretty good surf instructors and we can arrange private or group tuition, and for any age from 7 upwards, including wetsuit and board hire and informative but friendly instruction. If you're taking the children and you're interested in learning to surf en masse, be prepared for humiliation - you might find that the little ones pick it up a good deal quicker than you. 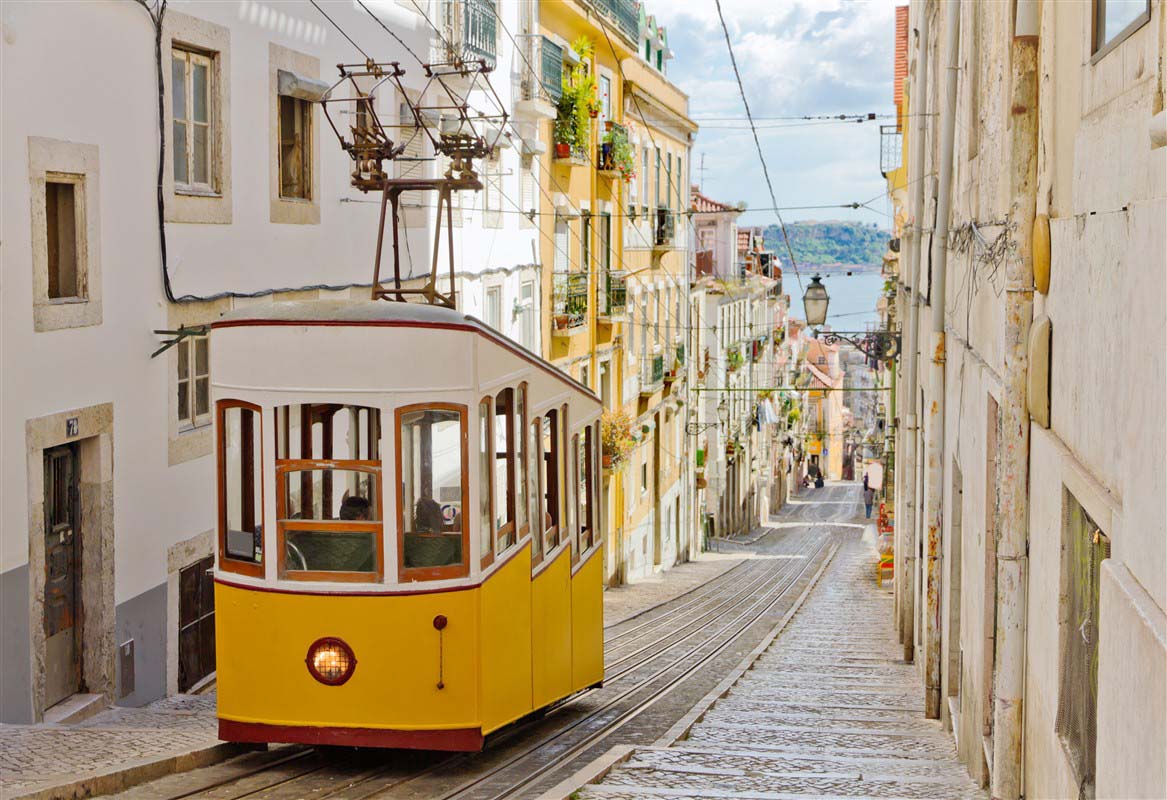 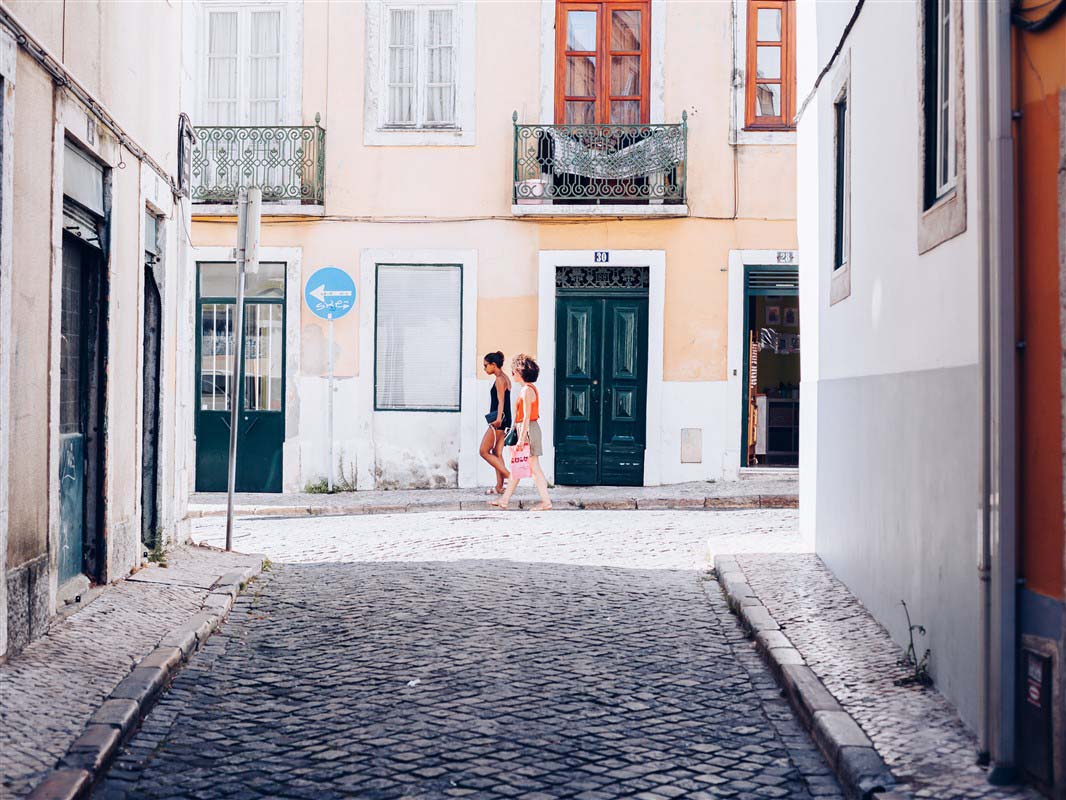 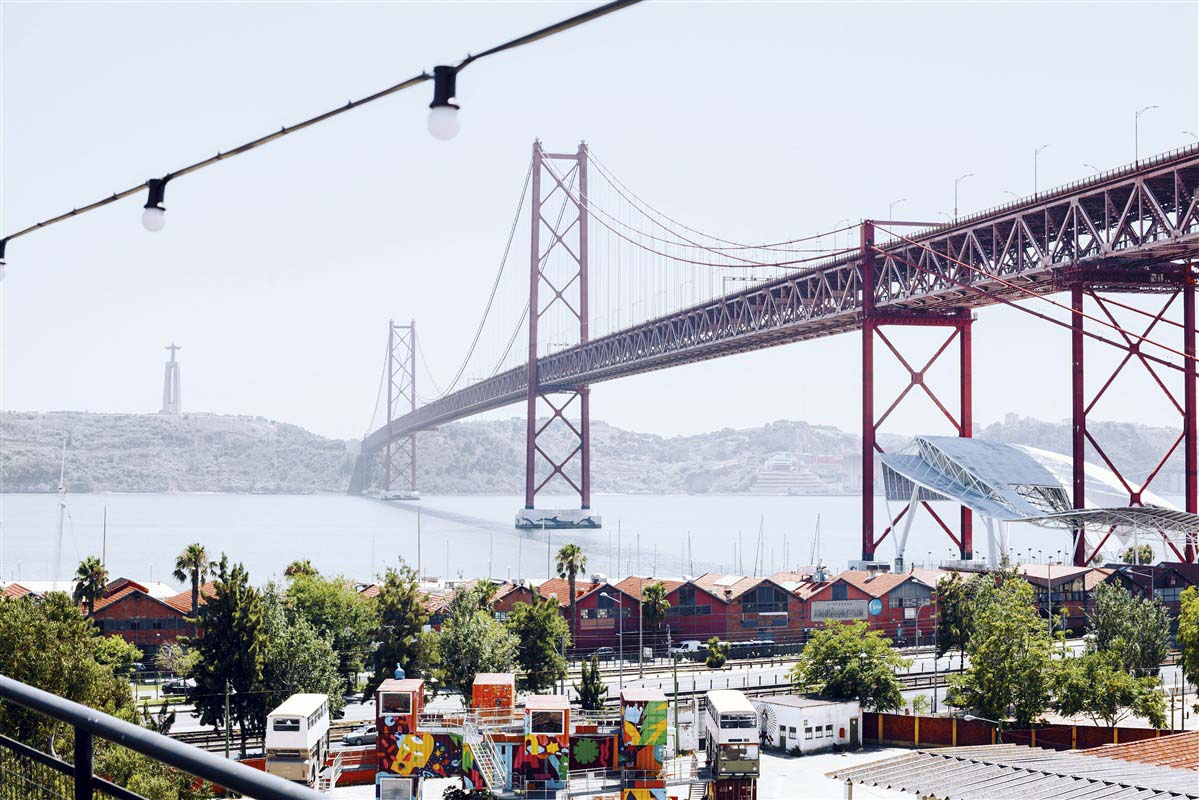 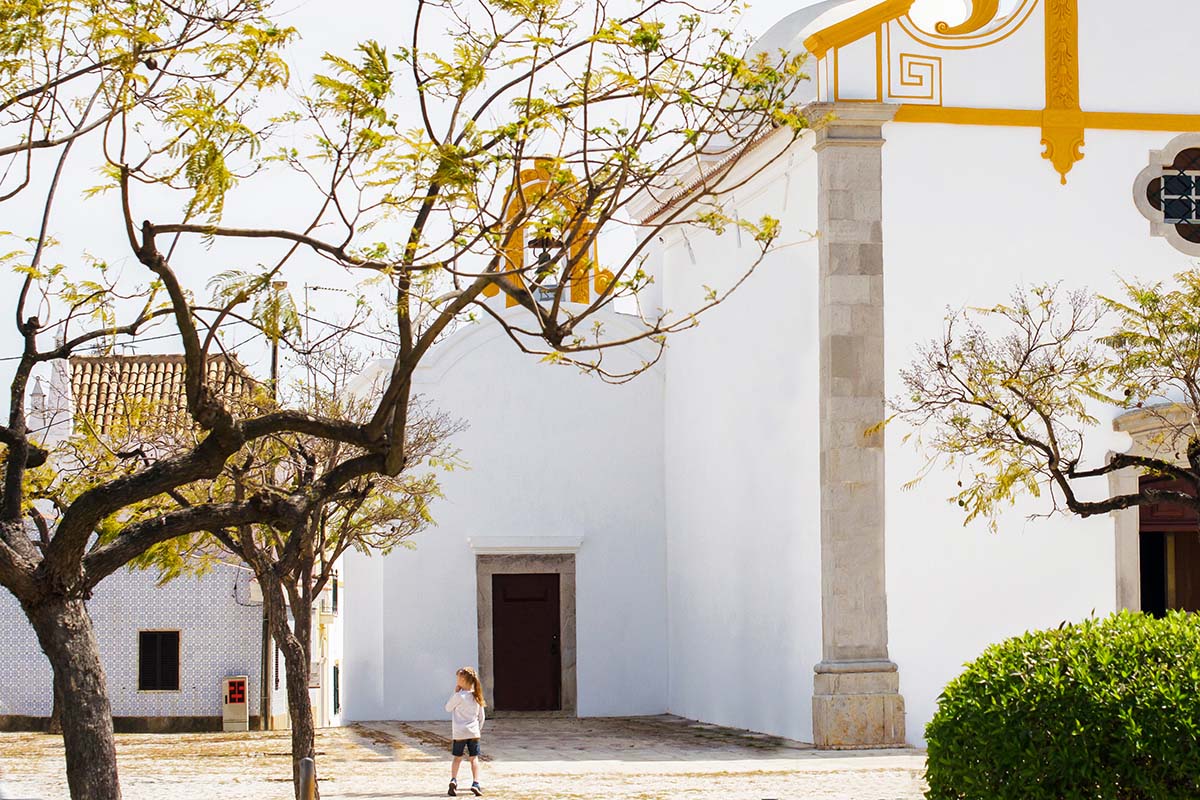 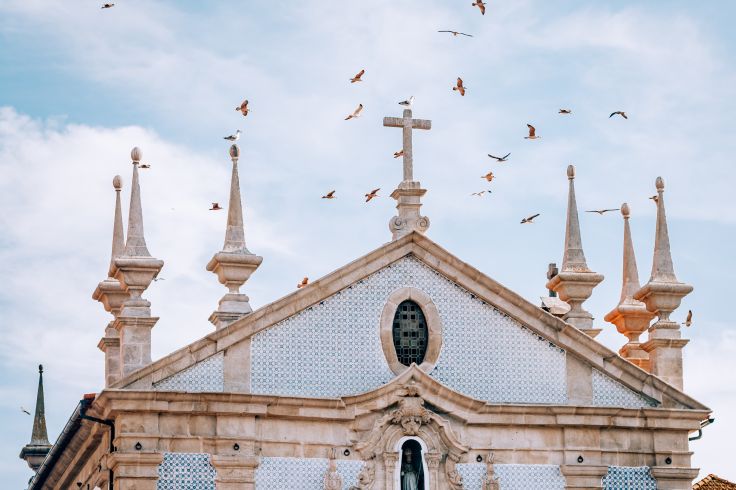 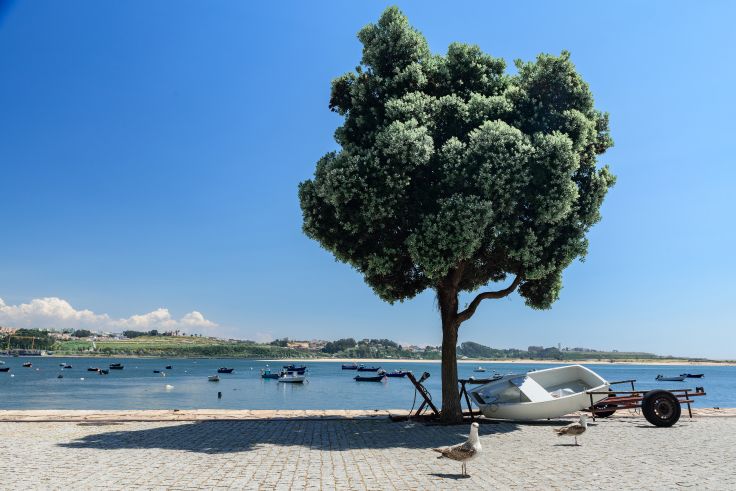 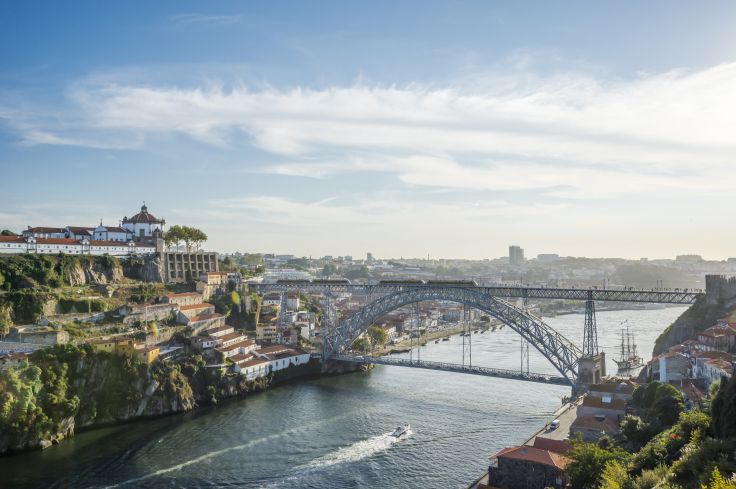 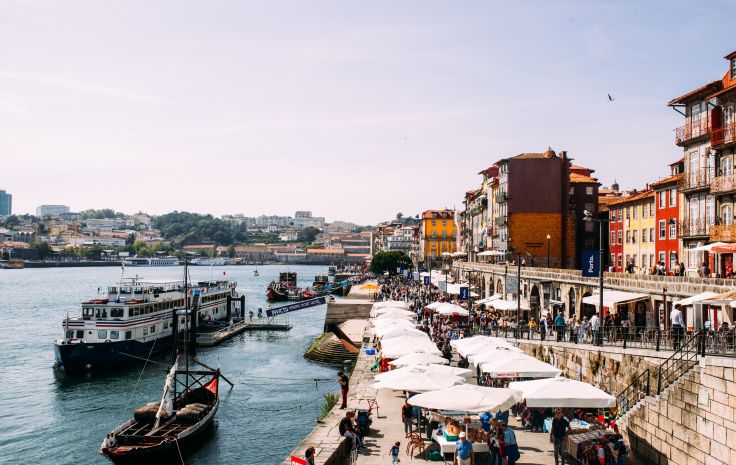 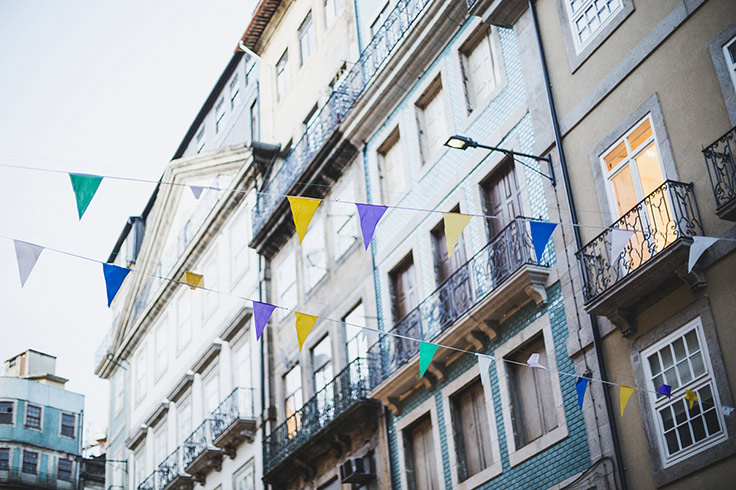 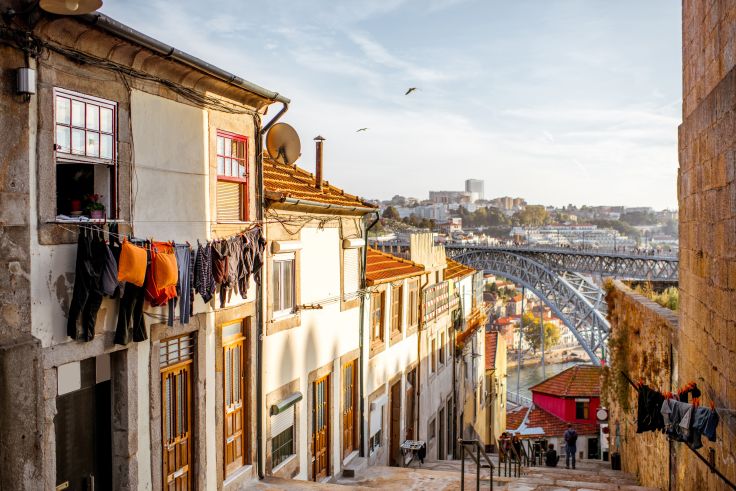 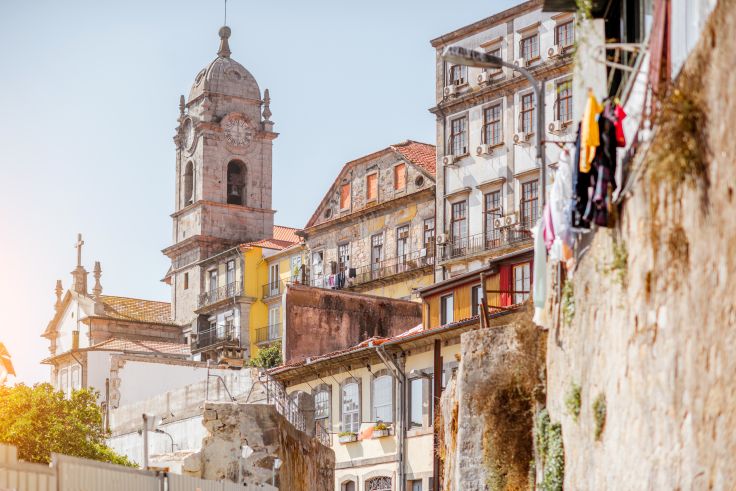 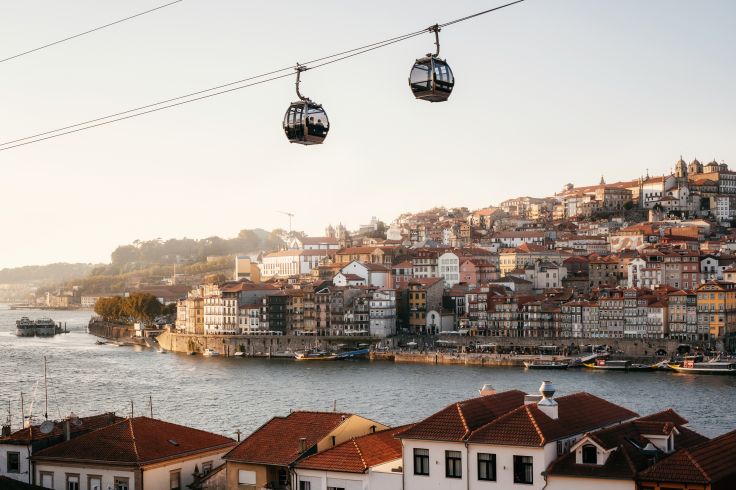 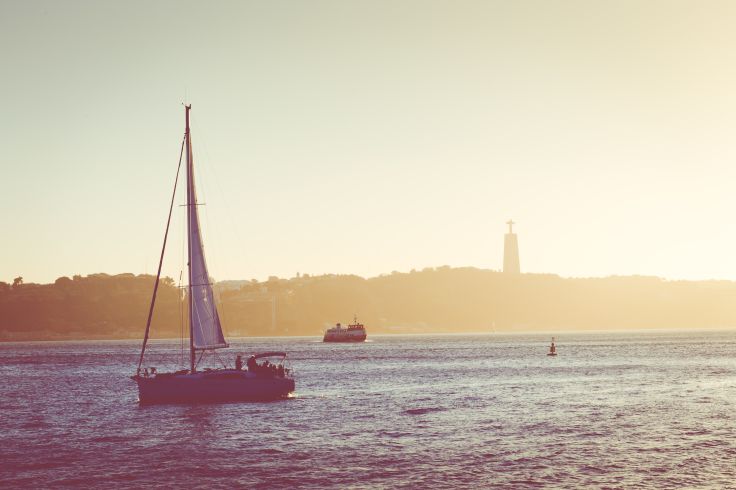 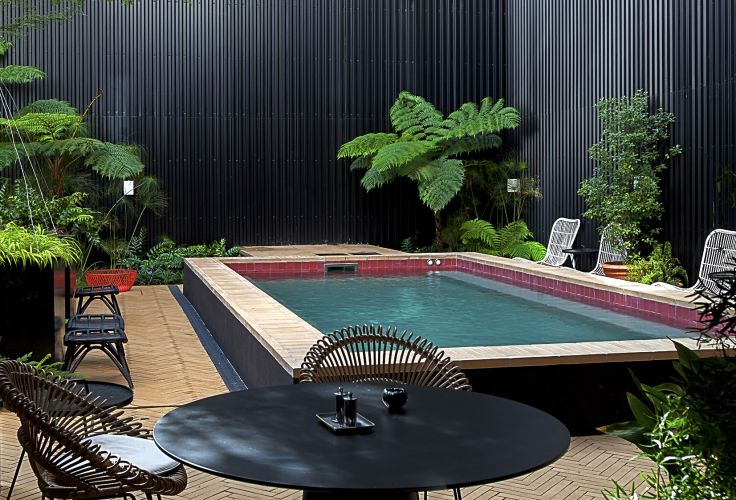 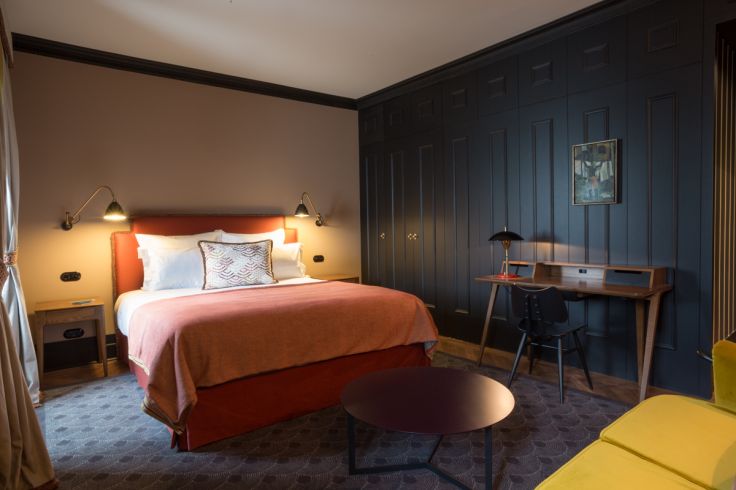 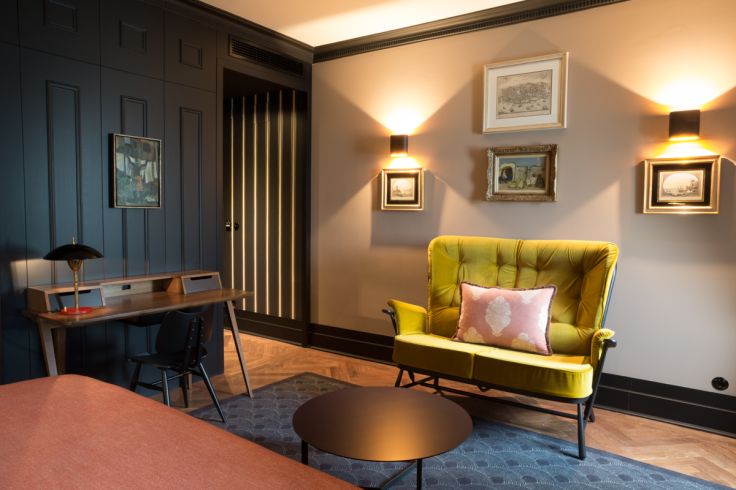 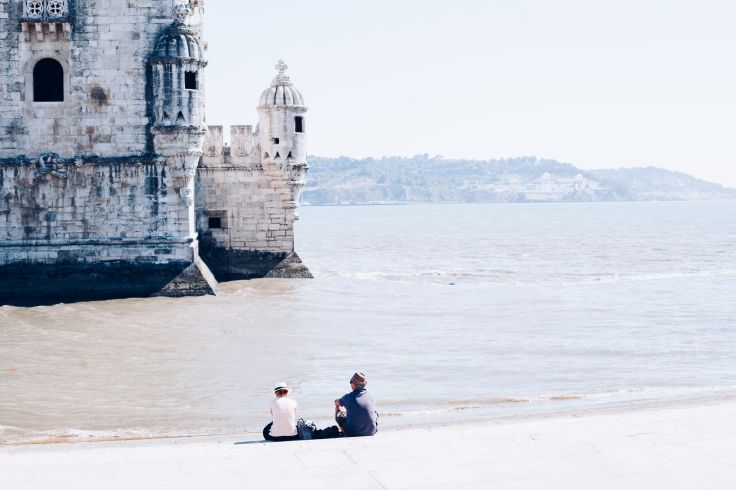 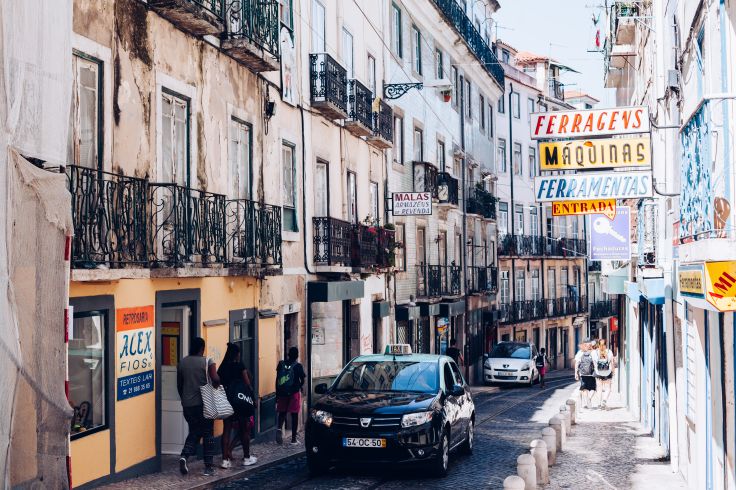 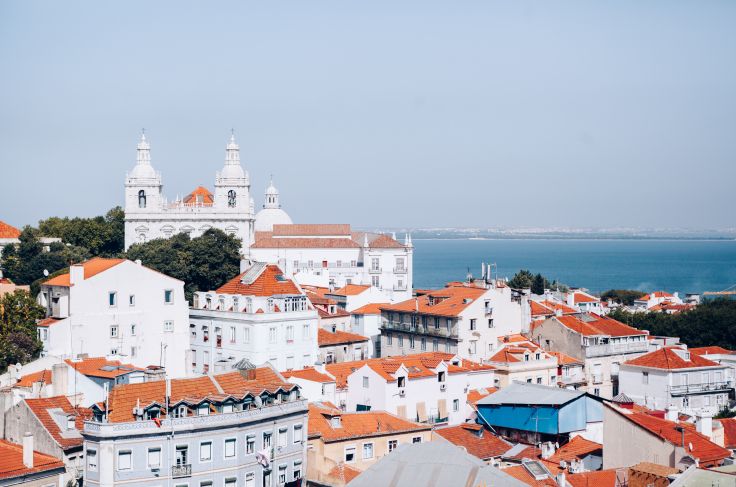