Norway is an hour ahead of the UK during both winter and when the UK switches to BST during the summer.

The national currency is Norwegian kroner (NOK), divided into 100 ore. Debit cards and credit cards are widely accepted in big retailers and hotels, but many supermarkets and petrol stations will not accept credit cards so make sure you keep cash on hand. Banks are open Monday to Friday from 09:00 to 15:00 (17:00 on Thursday). Currency can be exchanged in banks, tourist offices and post offices.

Shops are open Monday to Saturday from 10:00 to 17:00, later on Thursday. Supermarkets also tend to stay open later.

The Norwegians are great readers of newspapers. These are, for the most part written in Bokmal. International newspapers are widely available in bigger cities.

Norway has a quick and reliable internet service across the country; WiFi, 3G and 4G are available throughout, even in some of the more remote areas. 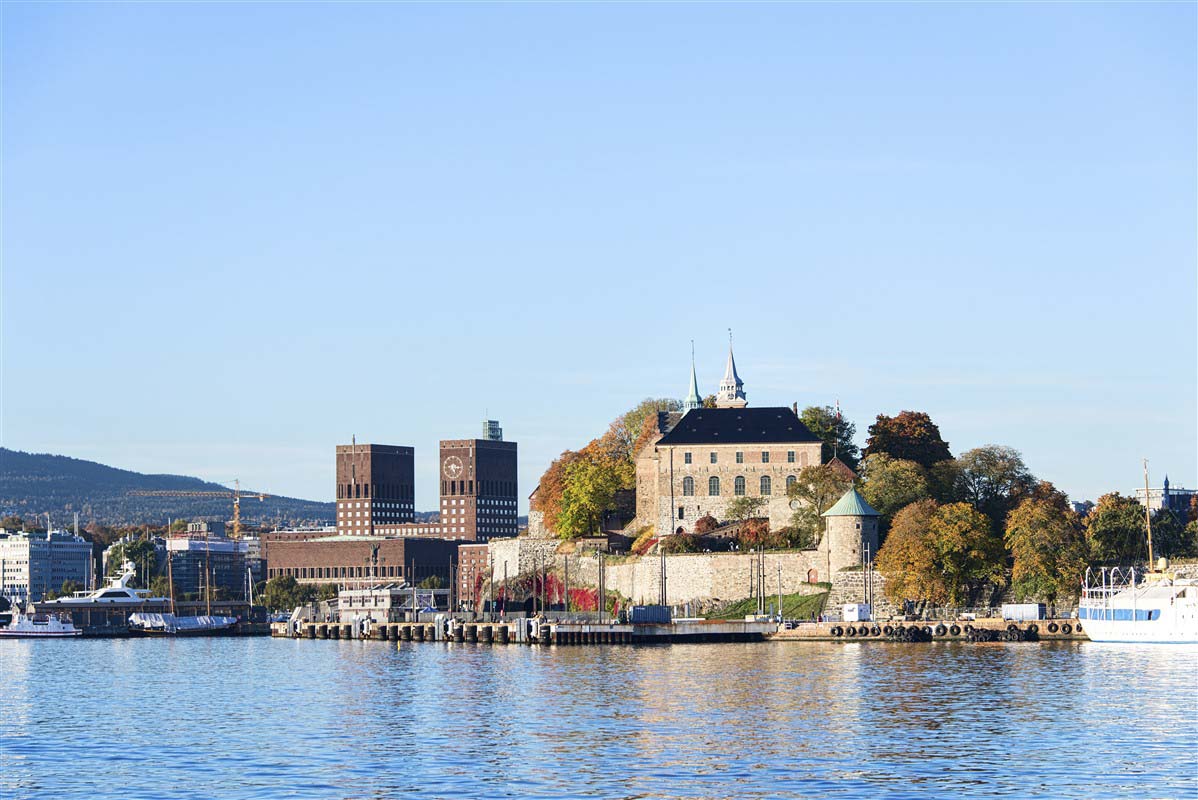 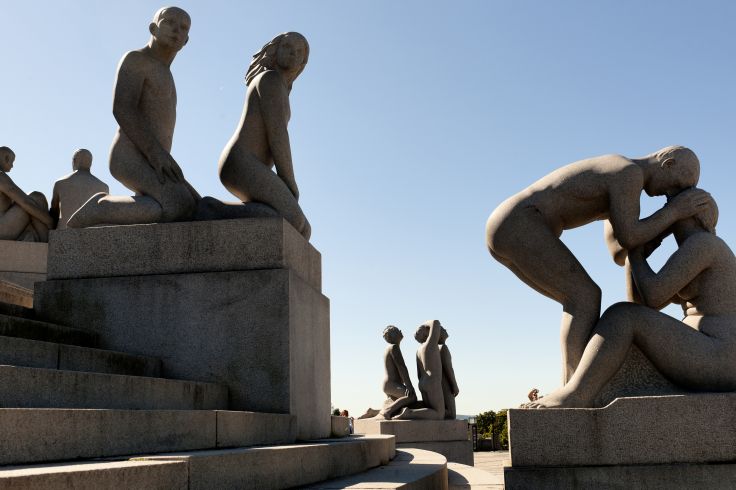 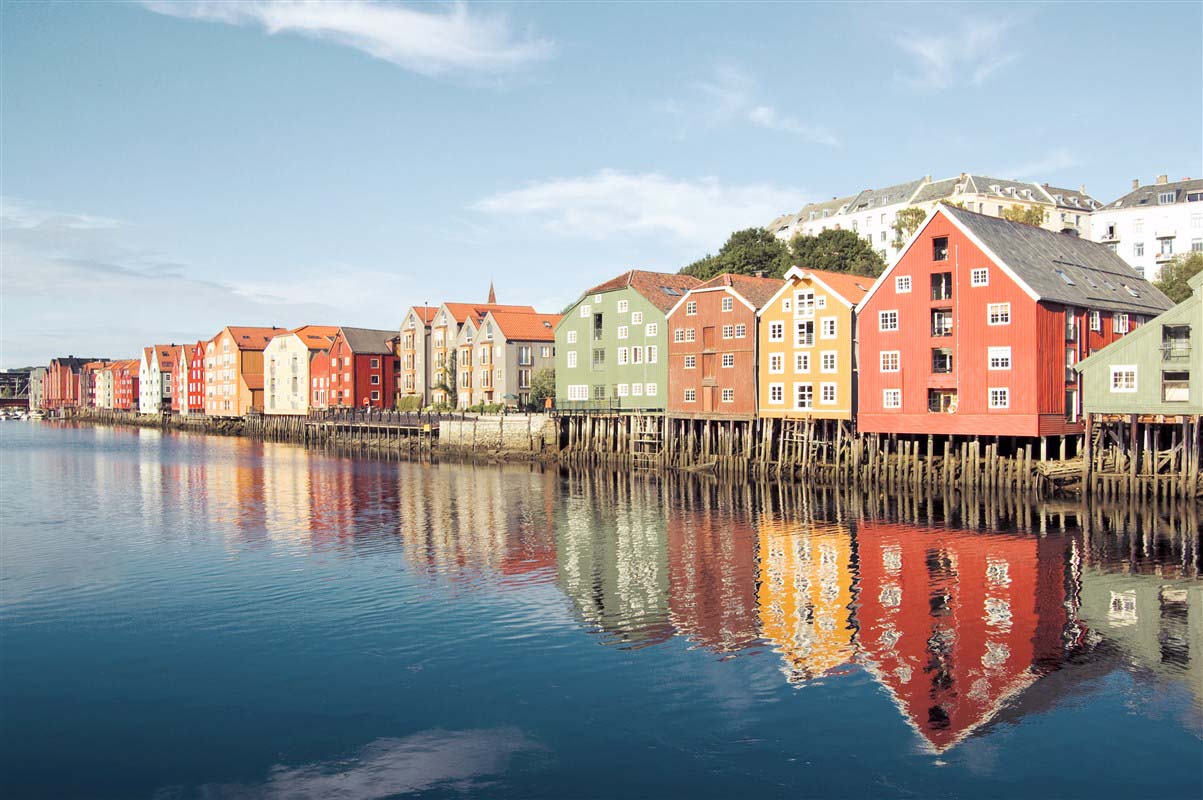 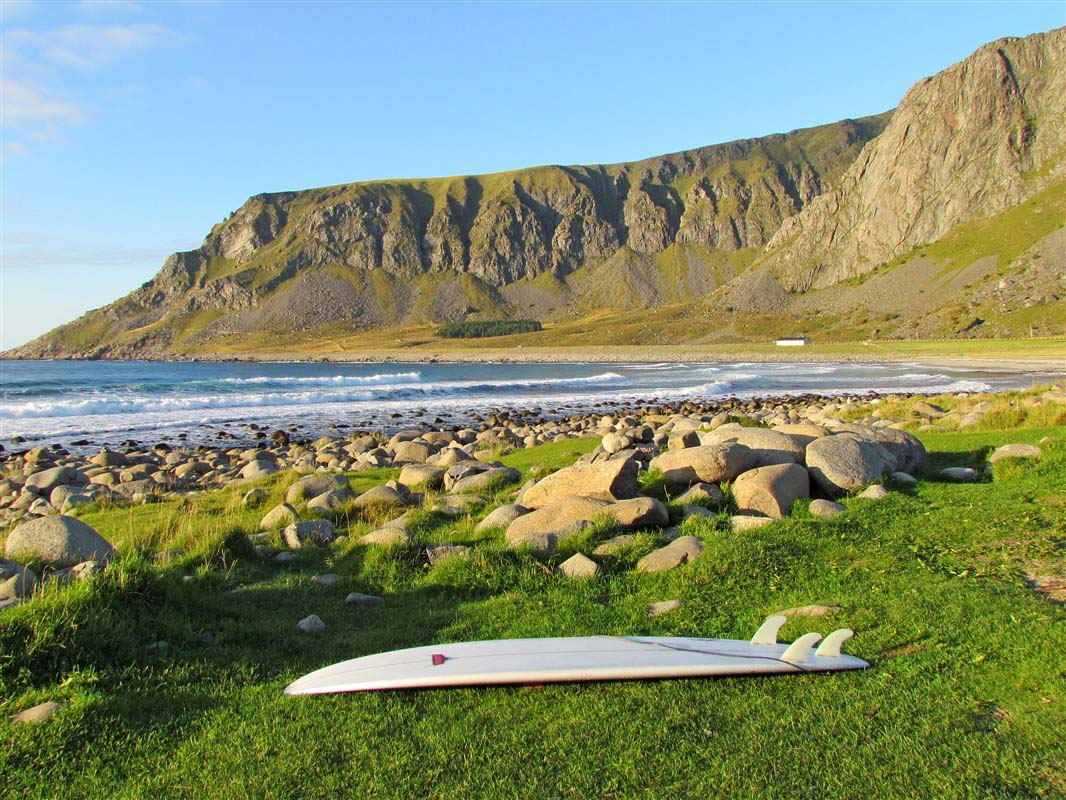 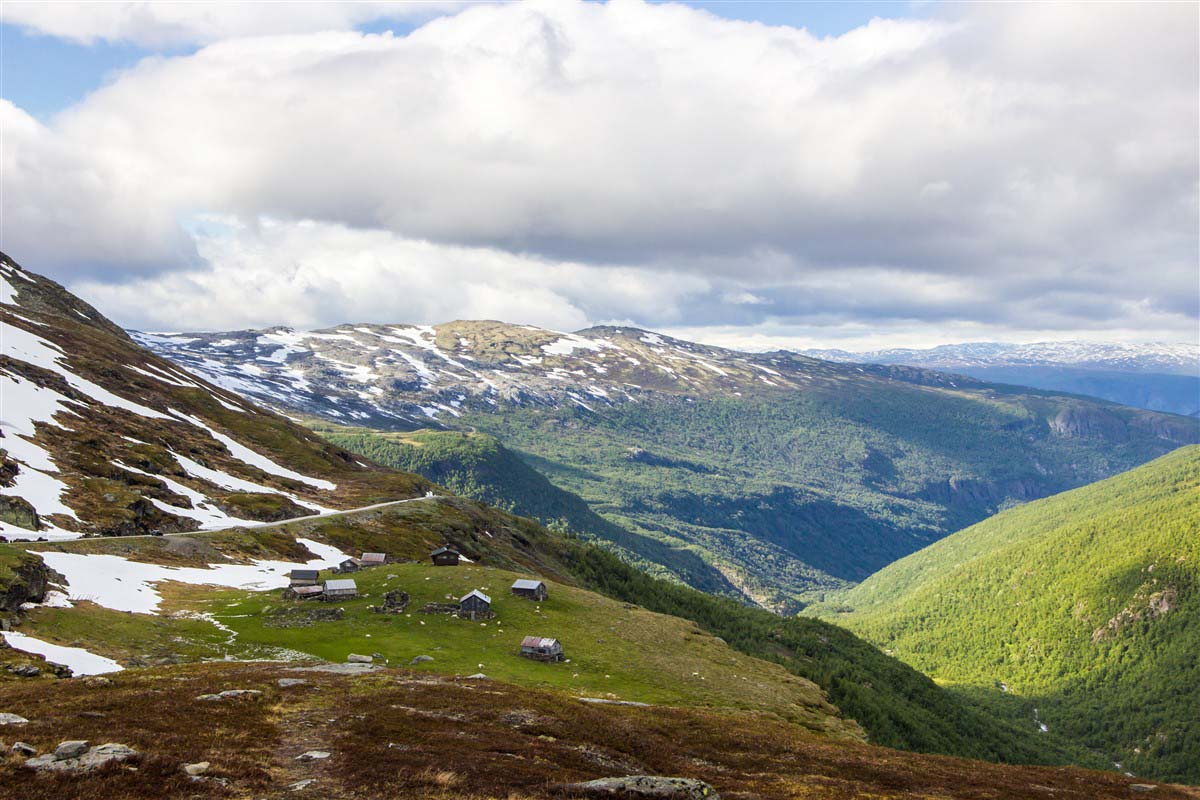 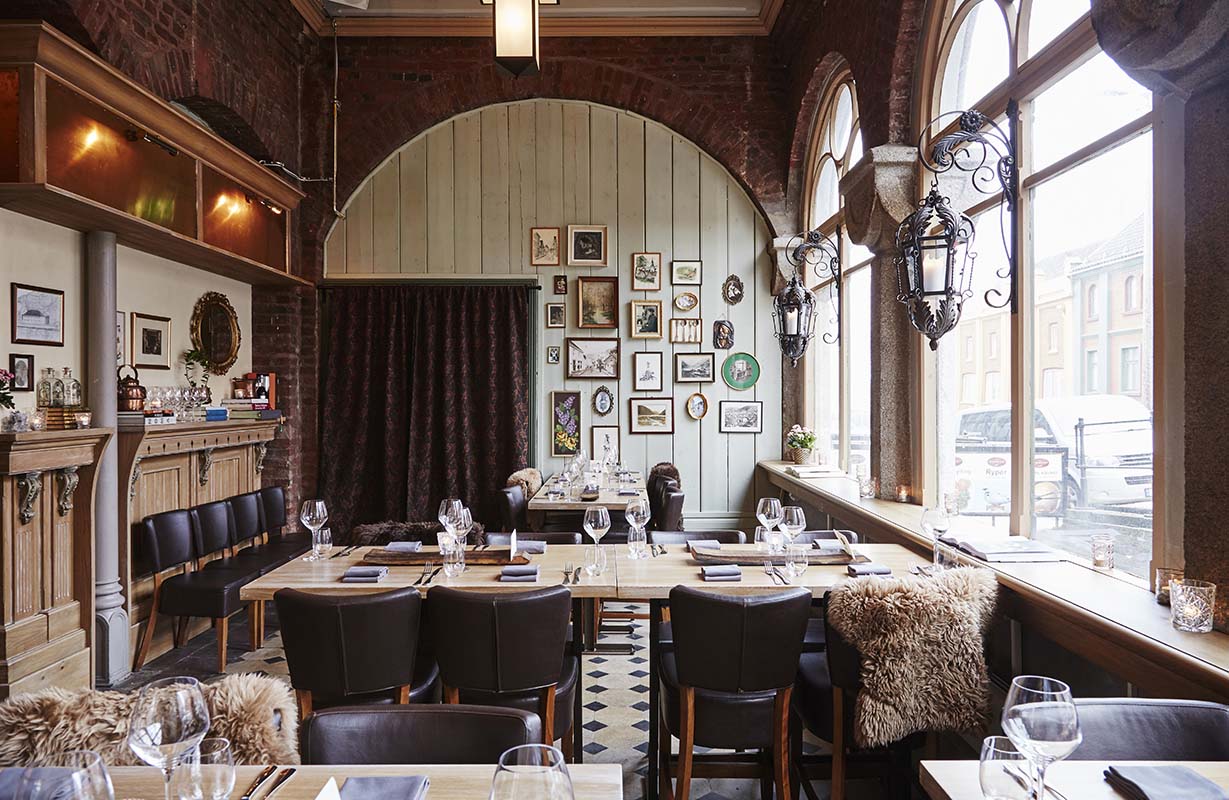 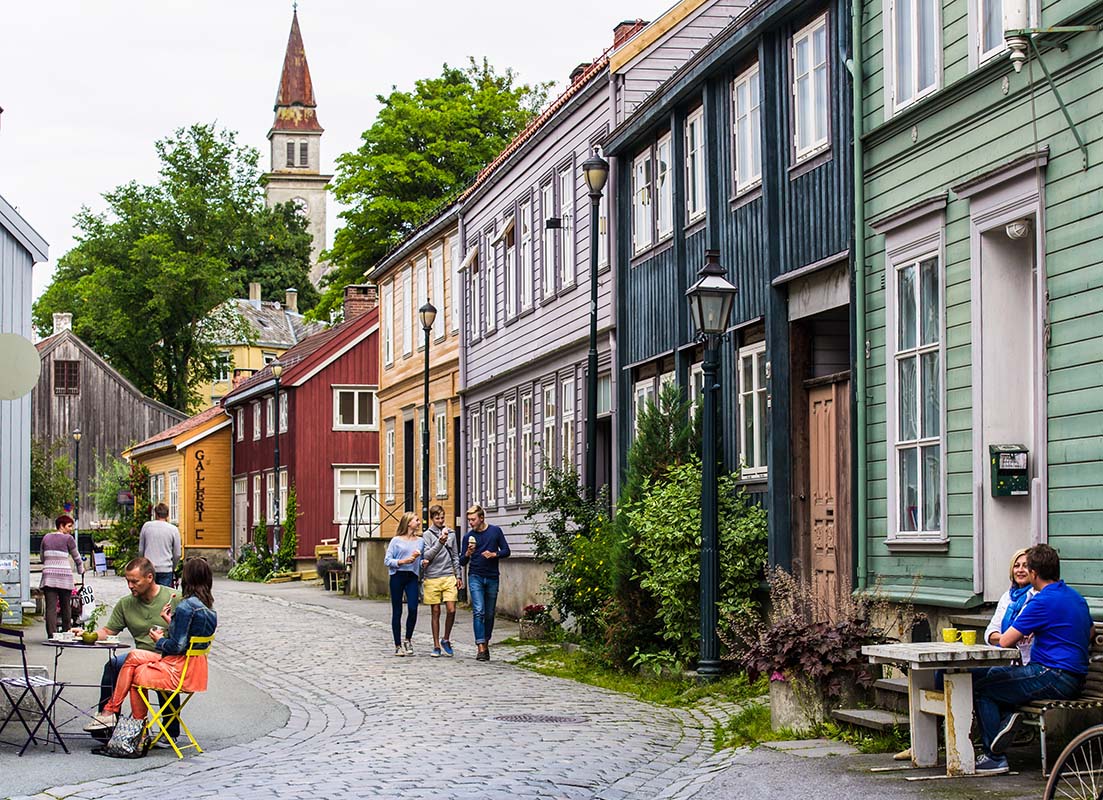 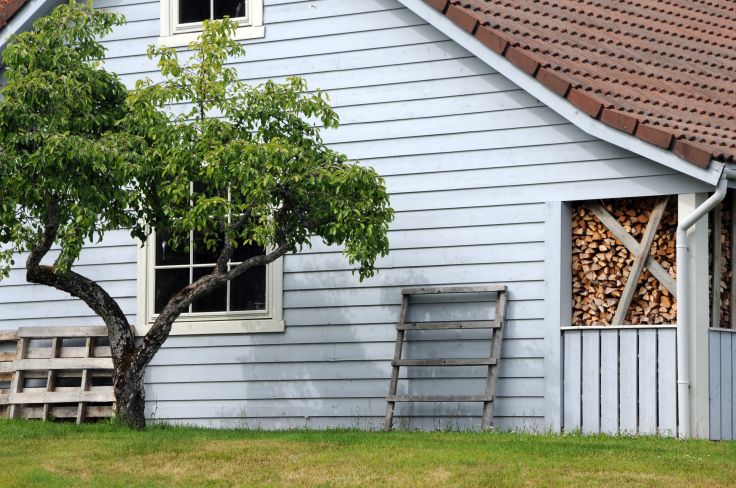 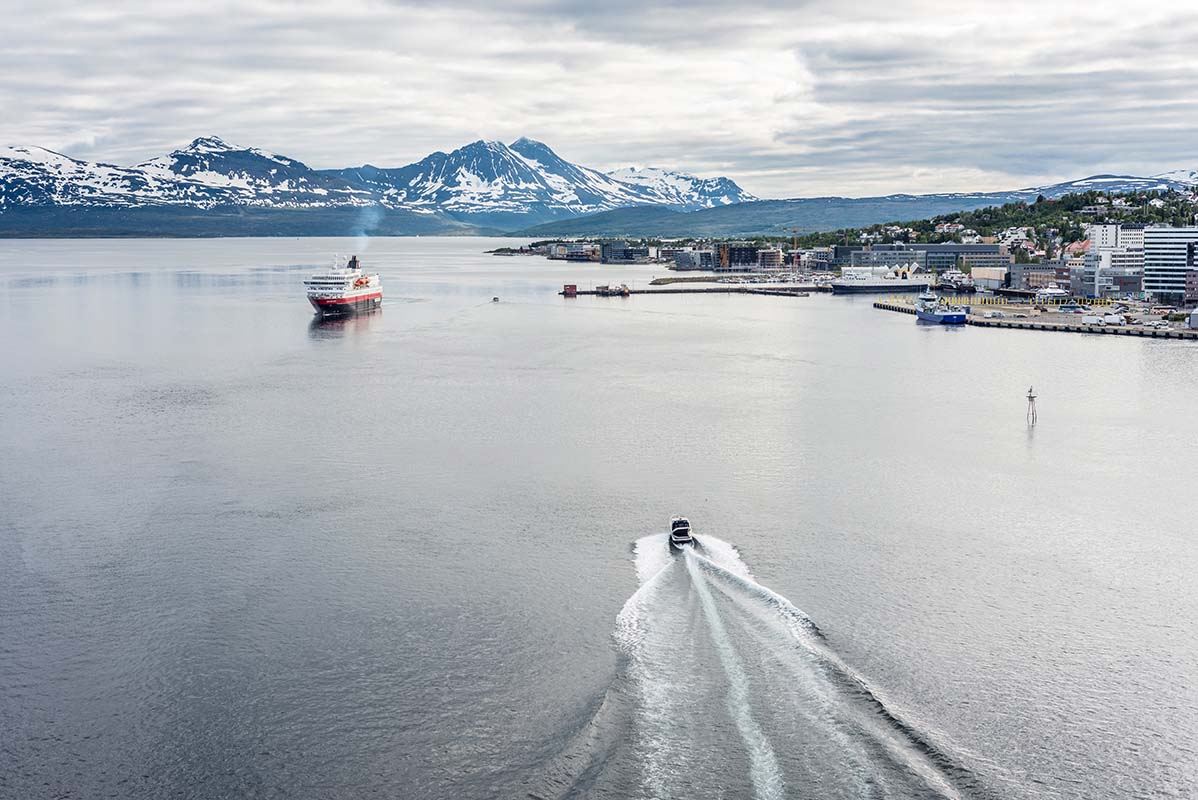 Beautiful Bergen and the fjords