99.2% of people in Japan have Japanese as their first language. There are still a few lesser-spoken languages across the islands, including: Amami, Kyukyu, Kikai and Miyako. The Ainu language (spoken in Hokkaido) is critically endangered as a language, and only 15 people identified as speaking in in the late 1990s. Korean is spoken by 0.5% Population and Chinese about 0.2%. Some people may speak English in the major cities but it’s not a given.

According to the 2018 census, 97.8% of the people of Japan are Japanese, with the remainder being foreign nationals residing in Japan, generally for work. The Ainu people, indigenous to Hokkaido, is about 150,000.

Shinto is the traditional religion of Japan. It doesn’t believe in one god, but instead that spirits inhabit all things. While not everybody in Japan practices Shinto, it is deeply engraved in their customs and culture. Buddhism is the other main religion in Japan. It arrived in the sixth century from China and has changed and adapted over the centuries.

February 11: the anniversary of the founding of the State (in 660 BC).

January 1: New Year's Day. Second Monday of January: the Coming of Age Day (it is held to congratulate and encourage all those who have reached or will reach the age of majority (20 years old) between April 2 of the previous year and April 1 of the current year). Around March 21: Spring equinox. April 29: Festival of Nature. May 3: Anniversary of the Constitution (May 4 is also a holiday). May 5: Children's Day. Third Monday of July: Day of the Sea. Third Monday of September. Respect for the Aged Day. Around September 23: Autumn equinox. 2nd Monday of October: Day of Sports. November 3: Day of Culture. November 23: Labor Day. December 23: Anniversary of the Emperor. Note: If a holiday falls on a Sunday, the following Monday is a holiday.

Much of Japan’s history is enveloped in myth. The imperial ideology of the eighth century established that Japan was born in 660 BC, under Emperor Jimmu. Then from 300 BC to 300 AD (although these dates are somewhat disputed by archeologists who say that the period may have started at early as 1,000 or 800 BC) the Yayoi civilization marks the change from hunter gatherers to farmers. During this time, the population in Japan boomed, and Shintoism was the key religion. There were numerous clans during this time, and the Book of Han (82 AD) refers to Japan as Wa, and states that Wa was divided into 100 kingdoms. However, Chinese historical literature stats that by 240 AD, one kingdom called Yamatai run by a female monarch called Himiko, had gained power over the others.
The influences from China and Korea show their mark in the Asuka period (538–710 AD) with Confucianism and Buddhism gaining popularity, with Buddhism even becoming the religion of the court, where the emperor has real power.

In 710 AD, the capital was built in Nara (Kansai), but in 794 it was moved to Heian Kyo (Kyoto). The Heian period (794–1185 AD) saw the culmination of imperial civilization. Arts, architecture and literature flourished, Buddhism grew with dedicated schools (Tendai and Shingon esoteric sects, for example), but with much of the focus in the upper classes, the economy took a hit as more land was privately owned and less time and attention was given to the general population. With many claimants to the throne, clans fought for power, with Yoritomo eventually becoming the rulers of Japan.
From 1185 to 1868, the country was run by Shoguns - military dictators. Division was still rife in the following centuries with many people fighting for land and power, but some - Nobunaga in particular - wished to unite Japan. Although Nobunaga was killed, Hideyoshi continued his quest for unification, and eventually, in the late 16th century, it was complete. Hideyoshi made a lot of changes across Japan, including giving all those who cultivated land the status of ‘commoners’ which essentially granted them freedom from slavery, meaning that most of Japans slaves were now free. Hideyoshi also wanted to conquer China and Korea and launched two huge invasions. However, he was unsuccessful and the war ended upon his death in 1598.

The Tokugawa period - better known as the Edo period, with Edo being the former name of Tokyo, their capital - lasts from the early 17th century until 1868. The country is unified and is run by 200 lords - the daimyo - but Japan is closing in on itself; it keeps diplomatic relations with Korea, and only China and Holland are allowed to trade with it. This time saw the first the Portuguese merchants, and St. Francis Xavier landed at Kagoshima in 1549. The rest of the world came knocking on Japan’s door, with the USA in being particularly eager. In 1854, the Convention of Kanagawa opened two commercial ports and the USA and Europe are both trading through Japan. However, this destabilised the shogunate (under the military dictator) and those who oppose and support the ports clash. The opposers win and restore the Empire in 1868, under Emperor Mutsuhito, and the Meiji era begins. Japan adopted some Western institutions: a legal political system, economic organisation, a standardised Imperial Army and, importantly, an educational system that is able to disseminate new knowledge and ensure the loyalty of all to the emperor and nation. During this time, industrialisation grew and Japan built many factories, making manufacturing its main industry.

Japan went to war against China in 1895 and Russia in 1905, and Japan won control over Korea, The Meiji era ended in 1912, and the Taisho era (1912-1926) began. Japan sided with the Allies in World War I and Japan enjoyed huge economic growth, evening seizing colonies from Germany in the South Pacific.

The Showa period is marked by 63 years under Emperor Hirohito, from 1926 to 1989. It is the longest in recorded Japanese history. The start of this reign saw extreme nationalism and expansionist wars, but after being defeated in World War II, Japan was occupied by foreign powers for the first time in its history, and then re-emerged as a major world economic power.

Japan is a constitutional monarchy governed by the Constitution of 1947. The Emperor is the state symbol. The parliament (the Diet), which holds the legislative power, has a lower chamber, the House of Representatives (480 members), and an upper house, the House of Councilors (242 members). The Prime Minister - the chief executive - is chosen by the parliament and appointed by the Emperor. He appoints and dismisses ministers. The government is composed of a majority of ministers from parliament, and all must be civilians.

Japan is seen as a shoppers paradise. Markets have handmade trinkets and souveniers as well as clothes, shoes and accessories. There are also huge malls with a mix of international brands and Japanese brands but be aware that sizes tend to be quite small, so try everything on if possible.

Take advantage of the many handicraft shops and stalls that you will find in most provincial towns, where you can buy ceramics, lacquer, wood, bamboo, bronze, washi (traditional Japanese paper); origami (folded paper), calligraphy boxes, ukiyo-e paintings (traditional prints), toys and lucky ornaments; clothes and cotton fabric or silk kimonos, beads, dolls; sabers; cakes and confectionery; electronics and cameras. Good quality items can be expensive but you can shop around.

Japanese food on the whole is excellent. There may be some ingredients that you’re not used to or wouldn’t eat normally, though, so be sure to either check in advance what to look out for, or jump in whole heartedly and try a bit of everything anyway. Fish is a staple of the Japanese diet, as are rice and noodles. Bento boxes are a popular takeaway lunch, especially for students or office workers.

There are several types of restaurants :

Tap water is drinkable everywhere. Tea is the most traditional drink and it is still popular today; tea houses have traditional green tea with delicate handmade sweets, or you can even attend a tea ceremony which is a huge part of Japanese culture. When it comes to alcohol, Japanese beer is excellent. Japanese beers tend to be light and sweet but craft breweries in the country are also trying other types. Sake (rice wine) is the traditional alcohol of Japan and can be drunk hot or cold; shochu is a slightly sweet drinks that’s often used in cocktails, especially with fruit. It’s stronger than wine but lighter than most spirits. The other drink that Japan is known for is its whiskey, and you can find some of the world’s best whisky here. 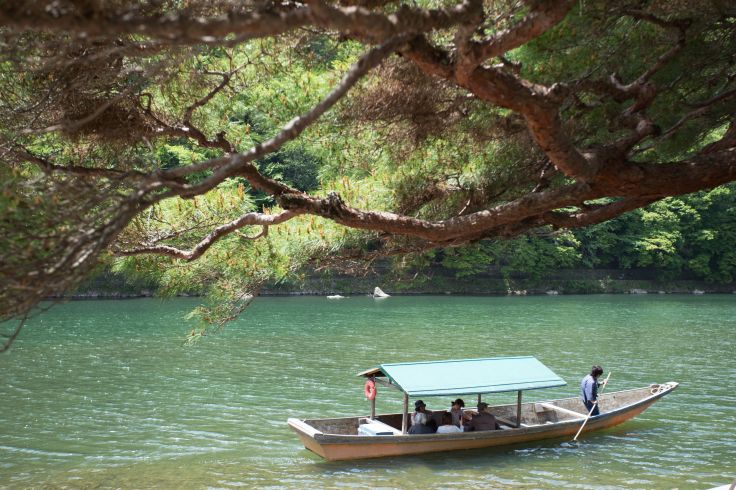 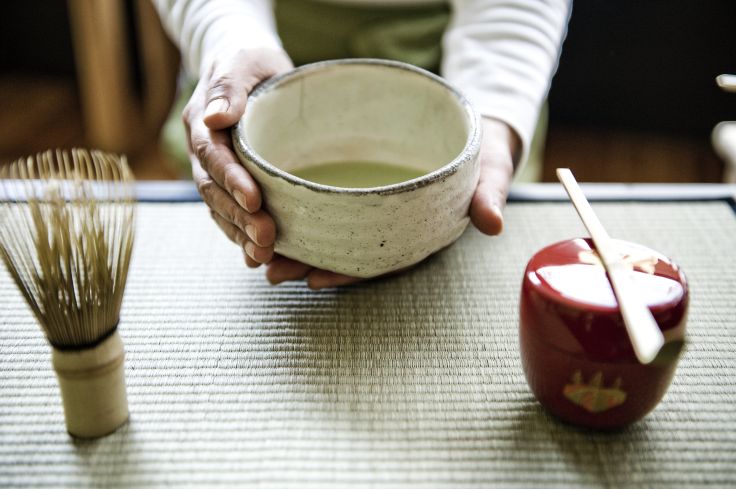 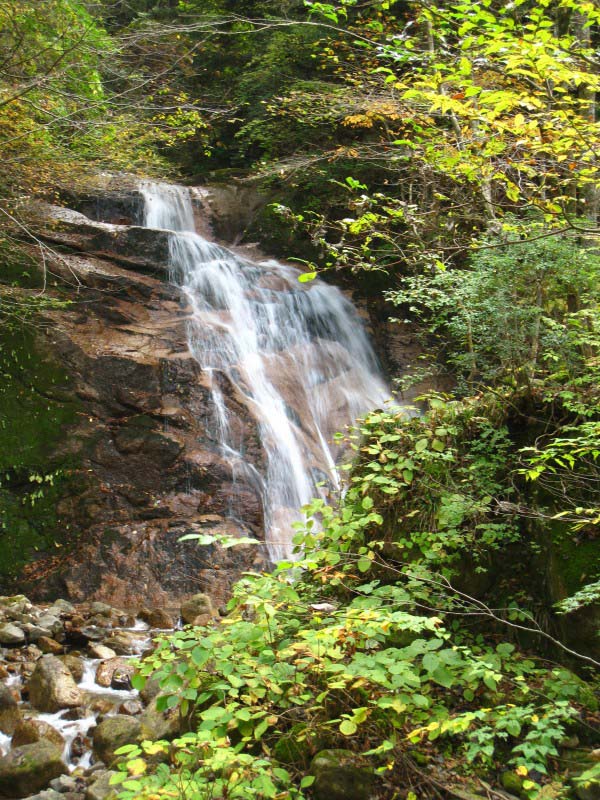 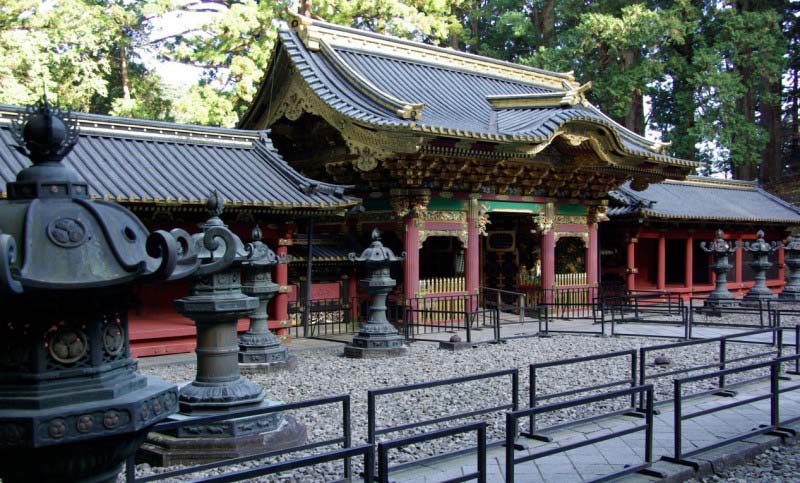 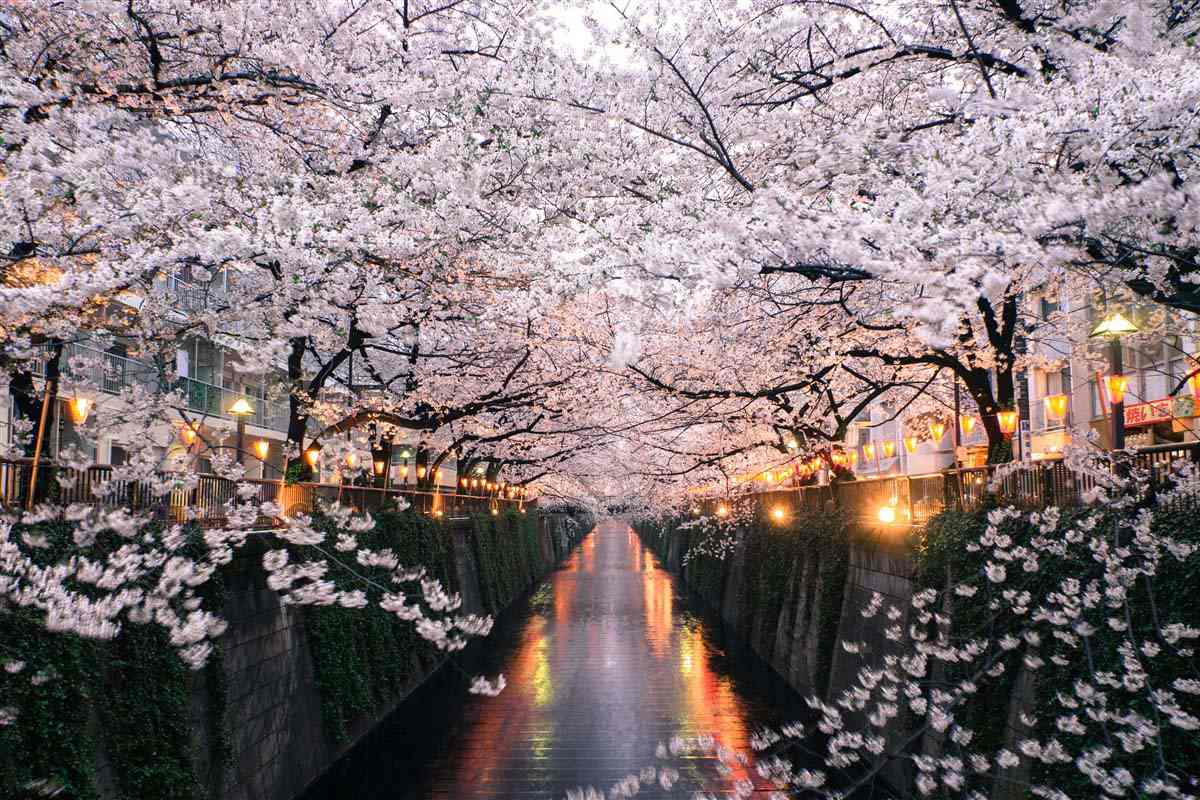 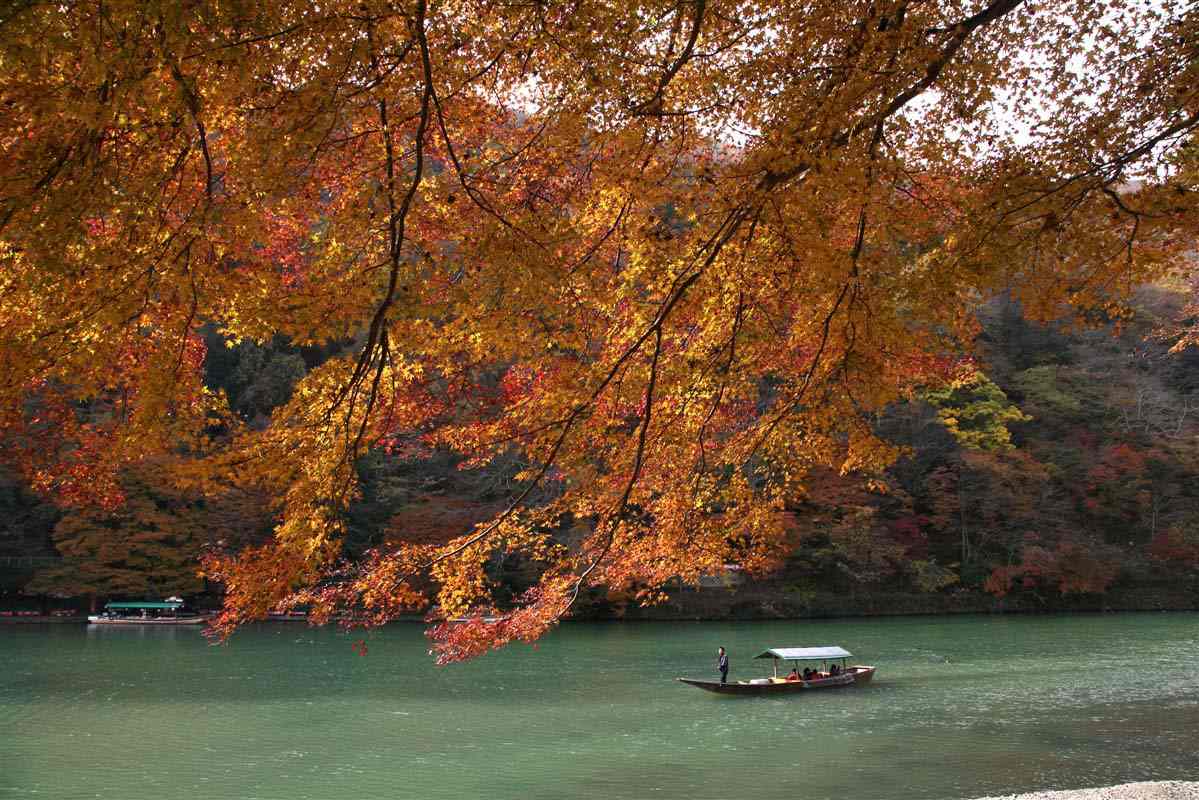 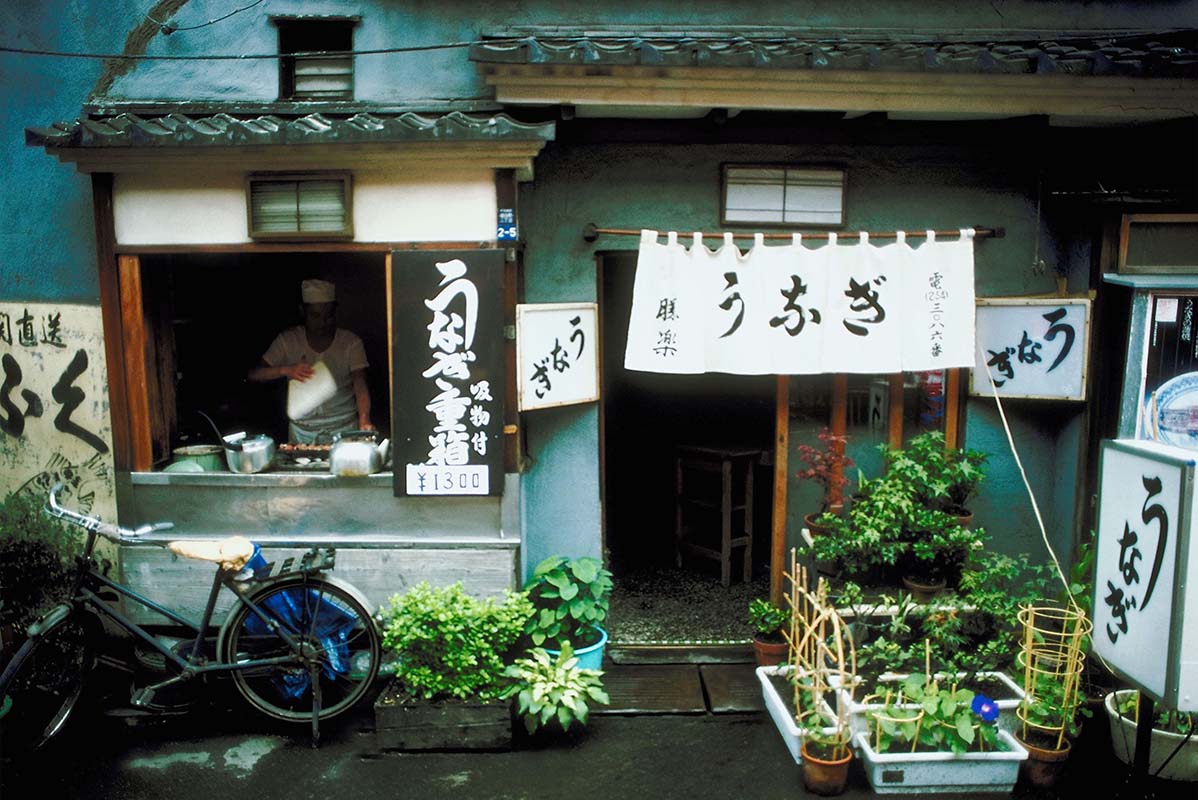 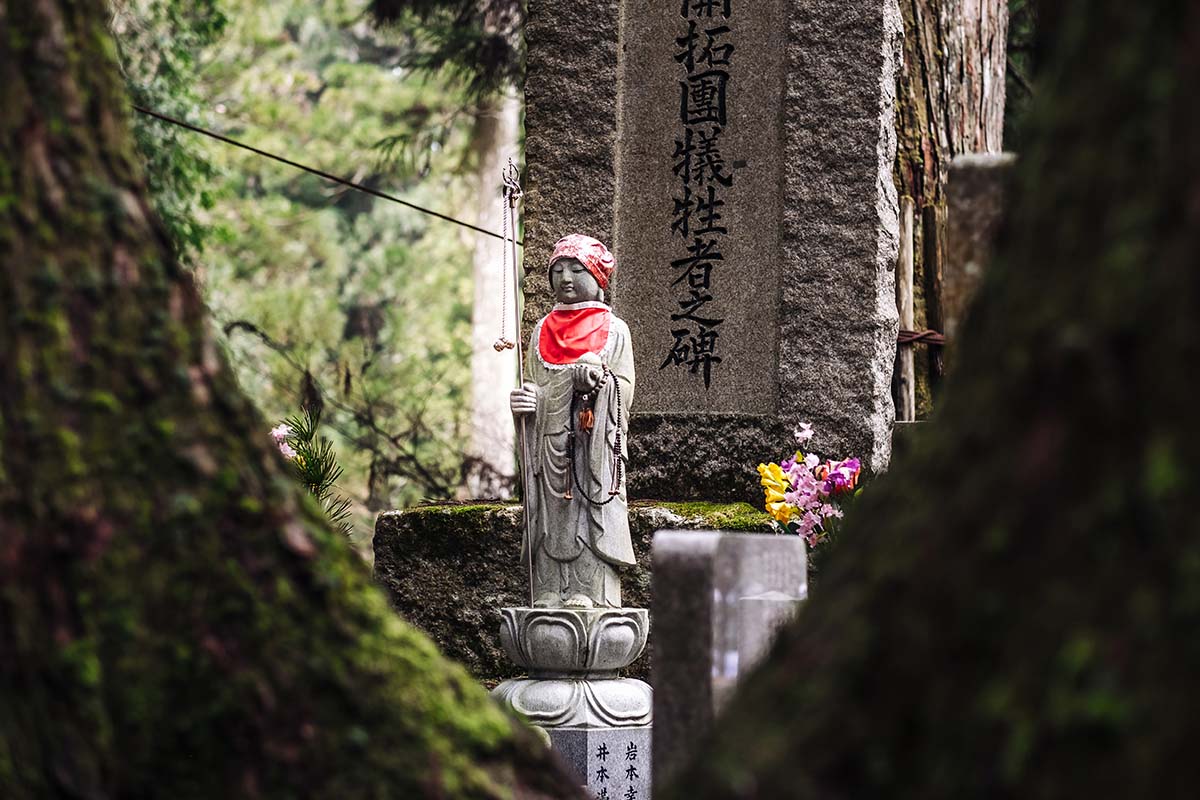 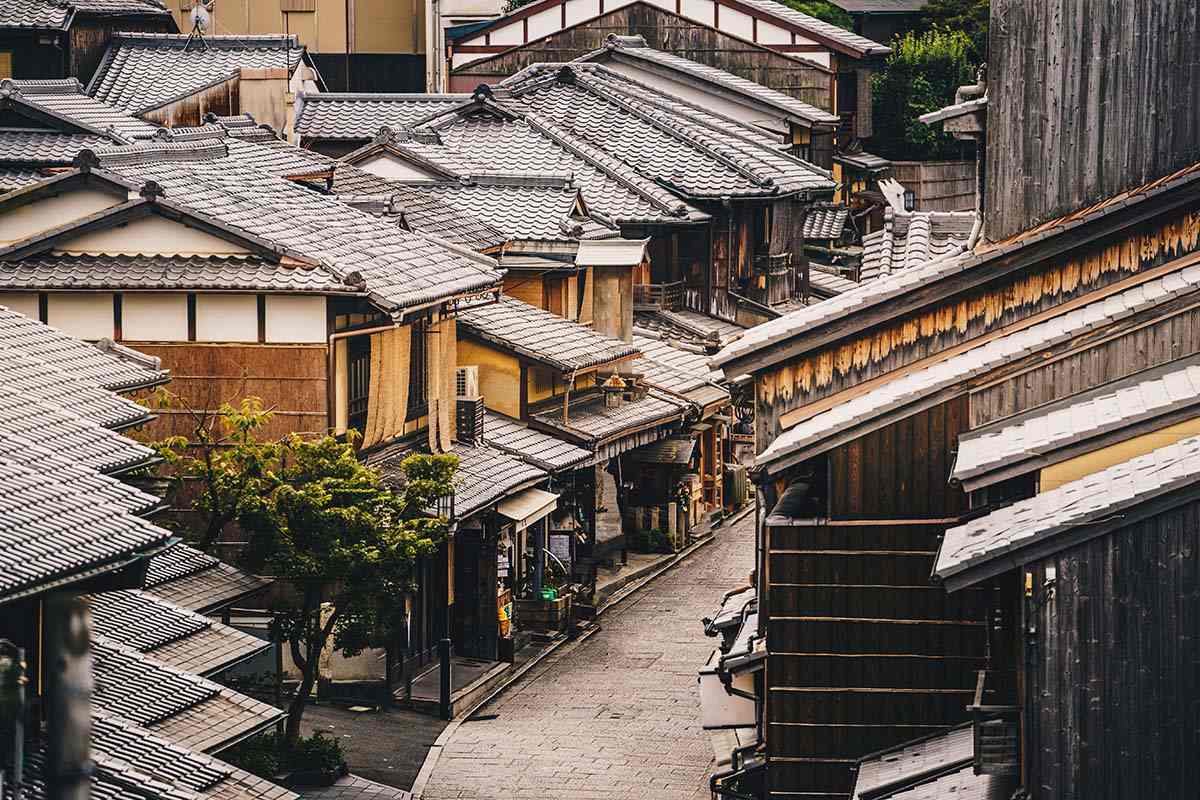 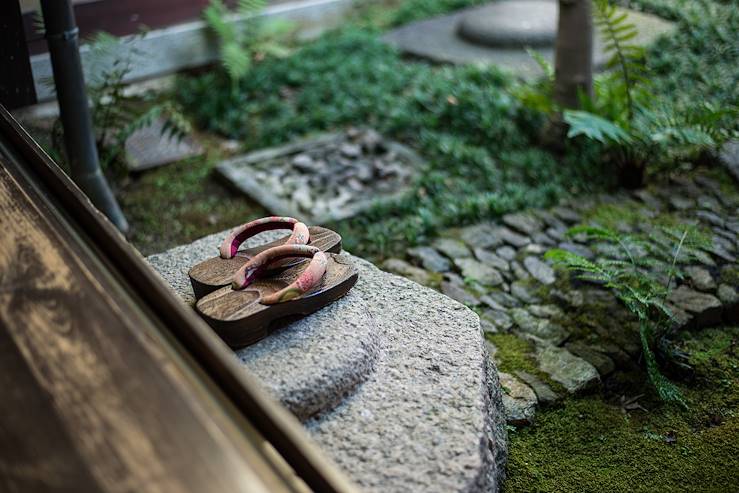 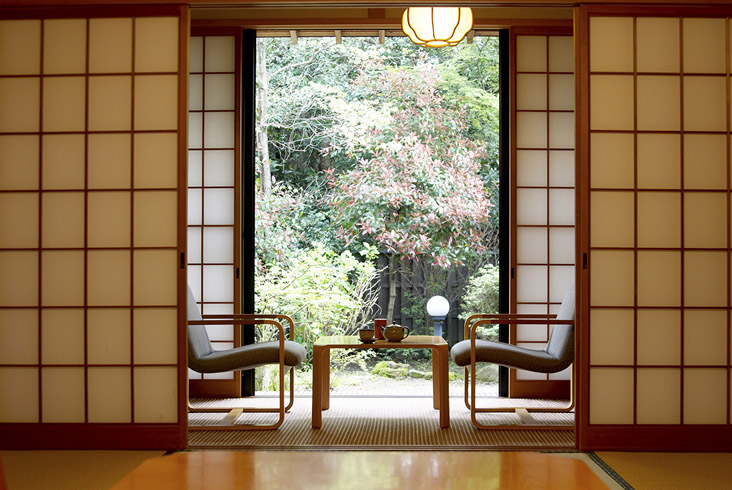 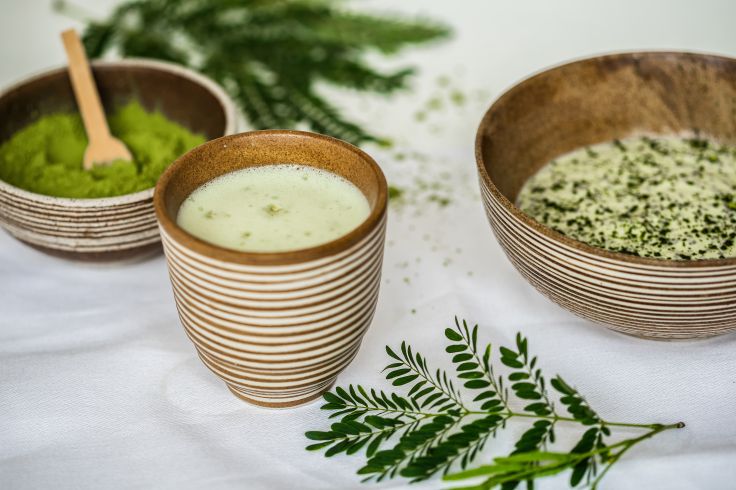 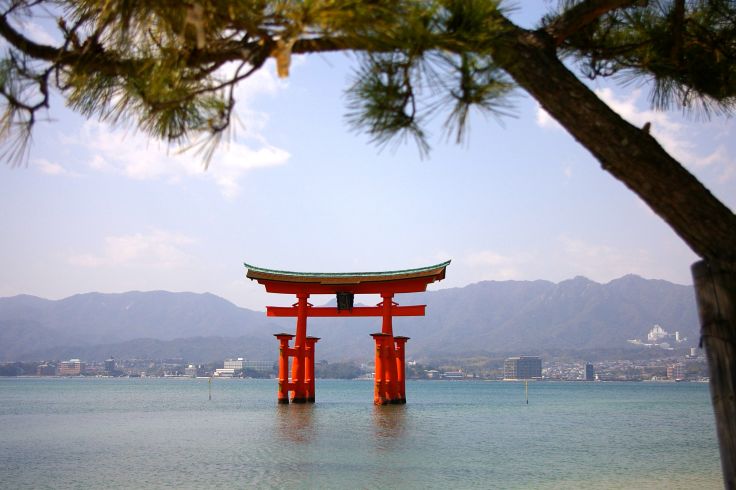 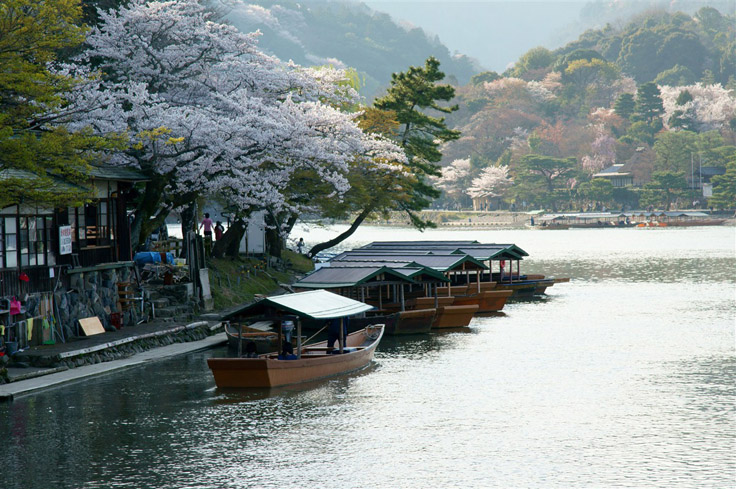