Sitting, as it does, on the shores of the Mediterranean sea, Greece naturally enjoys a Mediterranean climate. However, both latitude and altitude affect the climate. Depending on where exactly you are visiting, chances are you will experience mild winters with varying degrees of rainfall, as well as very hot or even completely dry summers. More specifically, and not surprisingly, Greece's climate is much more continental in the north, especially in the north-east, close to Macedonia. The resulting climate includes winters that are much colder and less sunny than in the Aegean islands, for example, or even Athens. Northern Greece is as hot as the capital or even Crete, but spring and summer are much cooler. Here is more detailed information to consider when visiting Greece, taking into account the climate of the main regions.

Crete, the largest of the Greek islands, and located south of the mainland, is renowned as a fairly windy island, especially on its southern coast. Temperatures are therefore always cooler than in mainland Greece. However, average temperatures are still quite high as Crete lies in the Mediterranean Basin, and warm winds from the south sometimes bring Saharan heat, particularly in the spring and autumn months. Winters in Crete are mild on the coast, but cooler and with lower temperatures inland. The northern region, and in particular the north-eastern stretch from Rethymno to Sitia, is the most affected by rain, while in the south, rainfall is less than 14 inches per year near Matala and Xerokambos.

The Cyclades Islands tend to enjoy superb summers that last for almost six months. The climate here is Mediterranean, meaning it is mild and rainy in the winter, then dry and hot in the summer. Unlike in the other Greek Islands, there is next to no rainfall in the Cyclades. In fact, between May and October, the Cyclades often experience near drought conditions. Fortunately, the summers tend not to get too hot as the Cyclades are exposed to a seasonal wind known as the Meltemi, which helps to maintain a cool and pleasant atmosphere. During springtime - between April and June - the islands are particularly pleasant, enjoying lovely mid-20s temperatures. For those who do not like the cold, avoid visiting the Cyclades between November and March. This period is actually the rainy season, which is often interspersed with strong winds.

Mainland Greece's climate differs from that of the islands. The summers are shorter and less dry as a result. Temperatures reach a steady maximum of 30°C, but the heat is temperate, thanks in part to the Meltemi. In the heart of the Peloponnese peninsula, the heat is much more intense. The climate is relatively mild and humid in winter, but is more severe in inland areas, such as the mountains. The winters are colder, but also longer, especially in Macedonia. It's not uncommon to see very cold temperatures during the winter in Athens. The winter stretches from October to March, with beautiful sunny days starting to appear in January or February. The best time to experience a balanced climate and avoid extreme temperatures is in April and May, and September.

Things to do in Greece 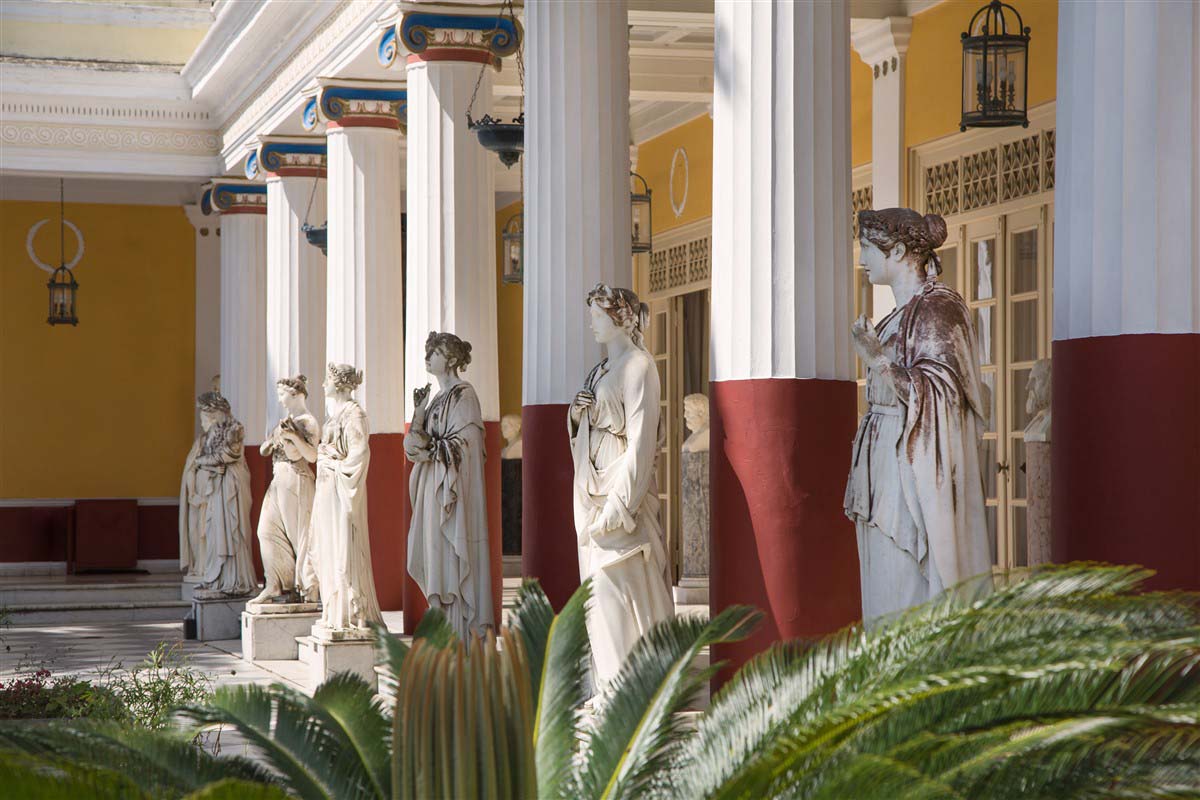 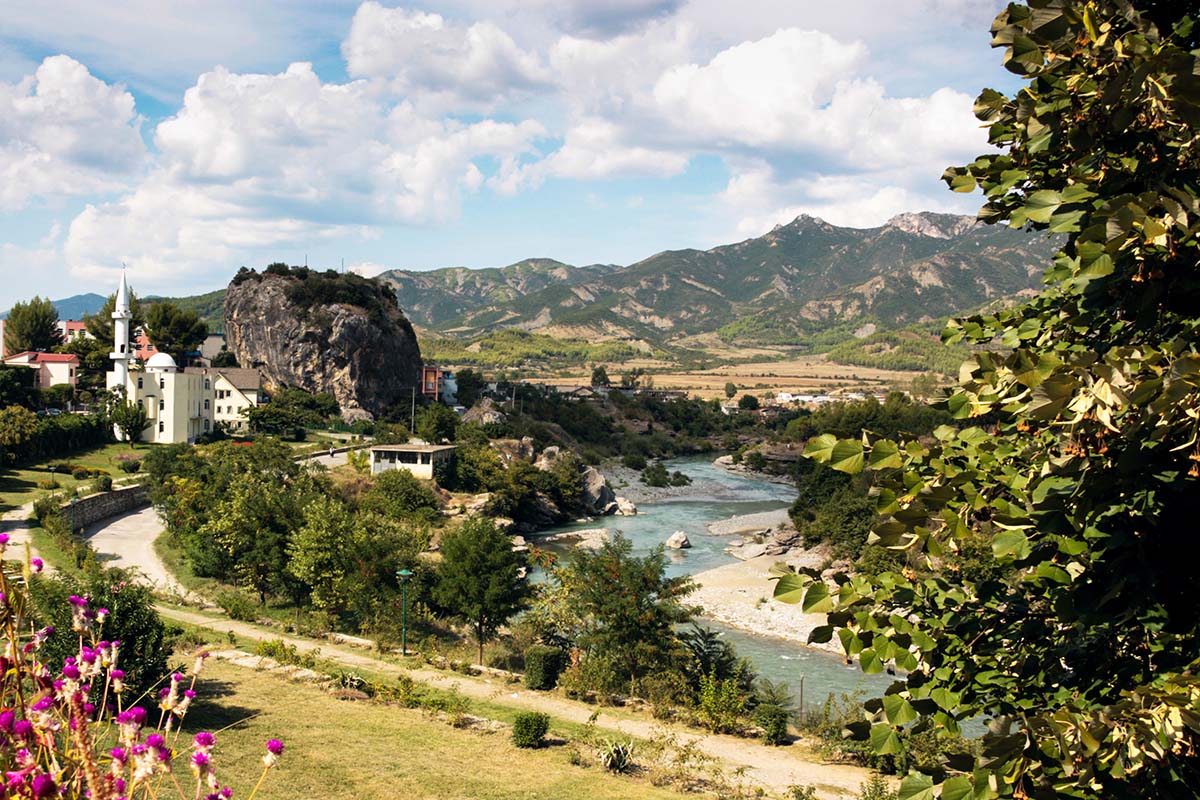 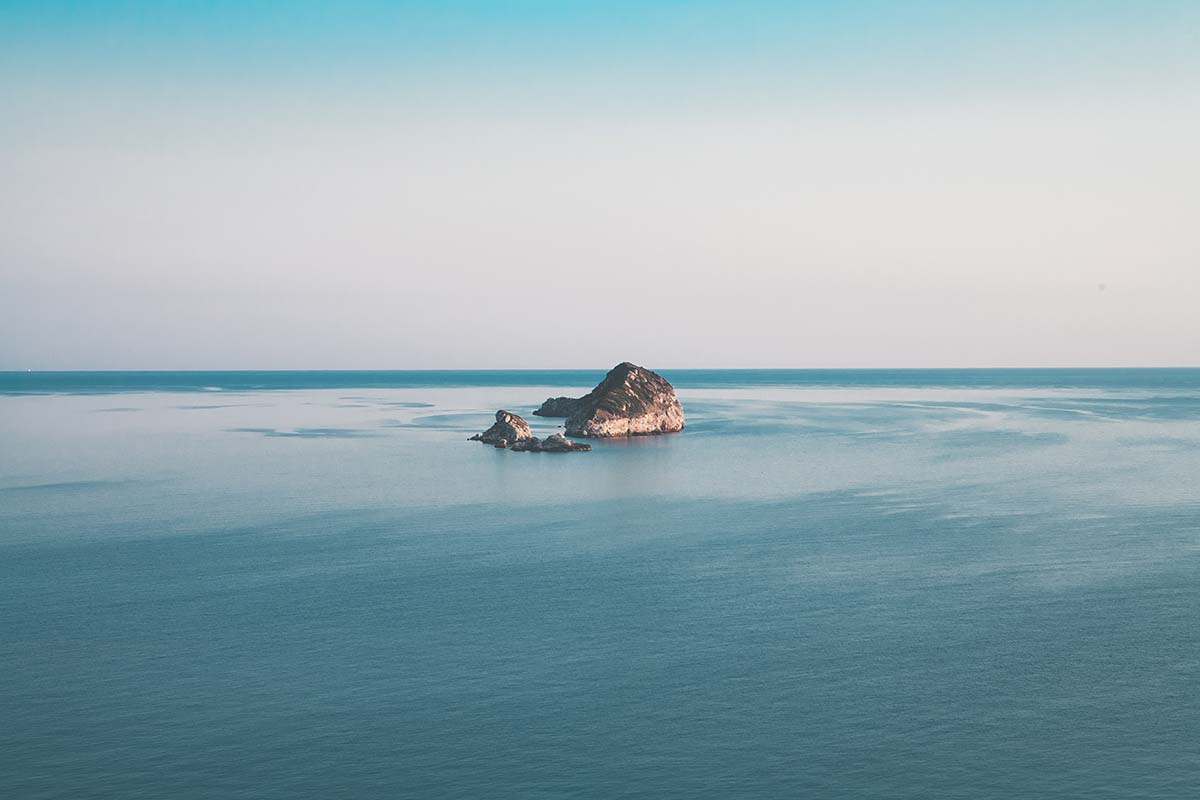 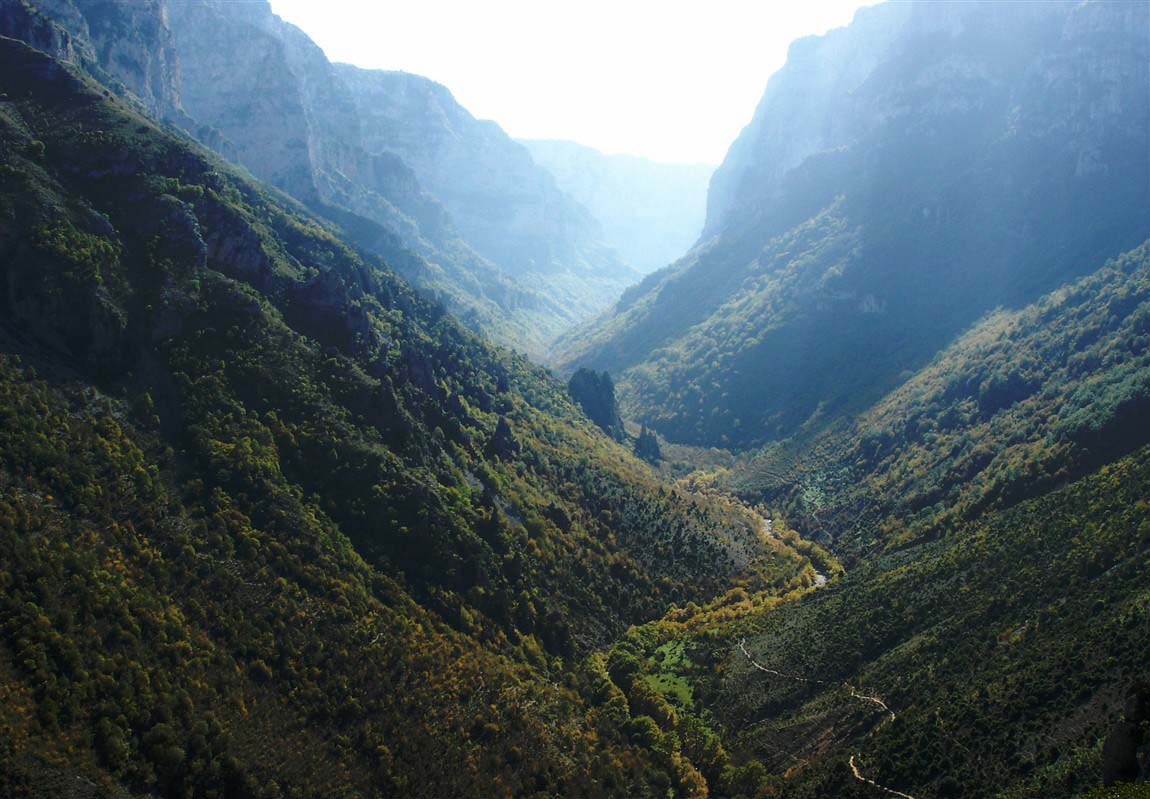 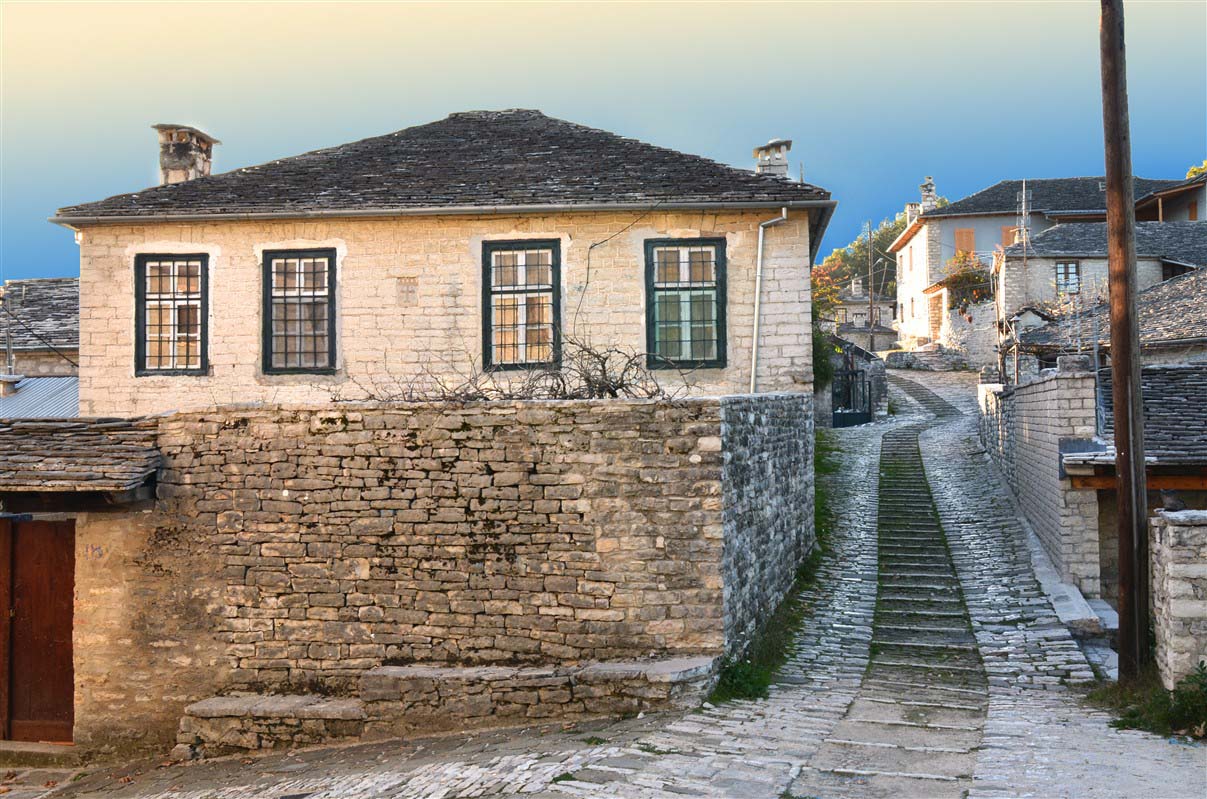 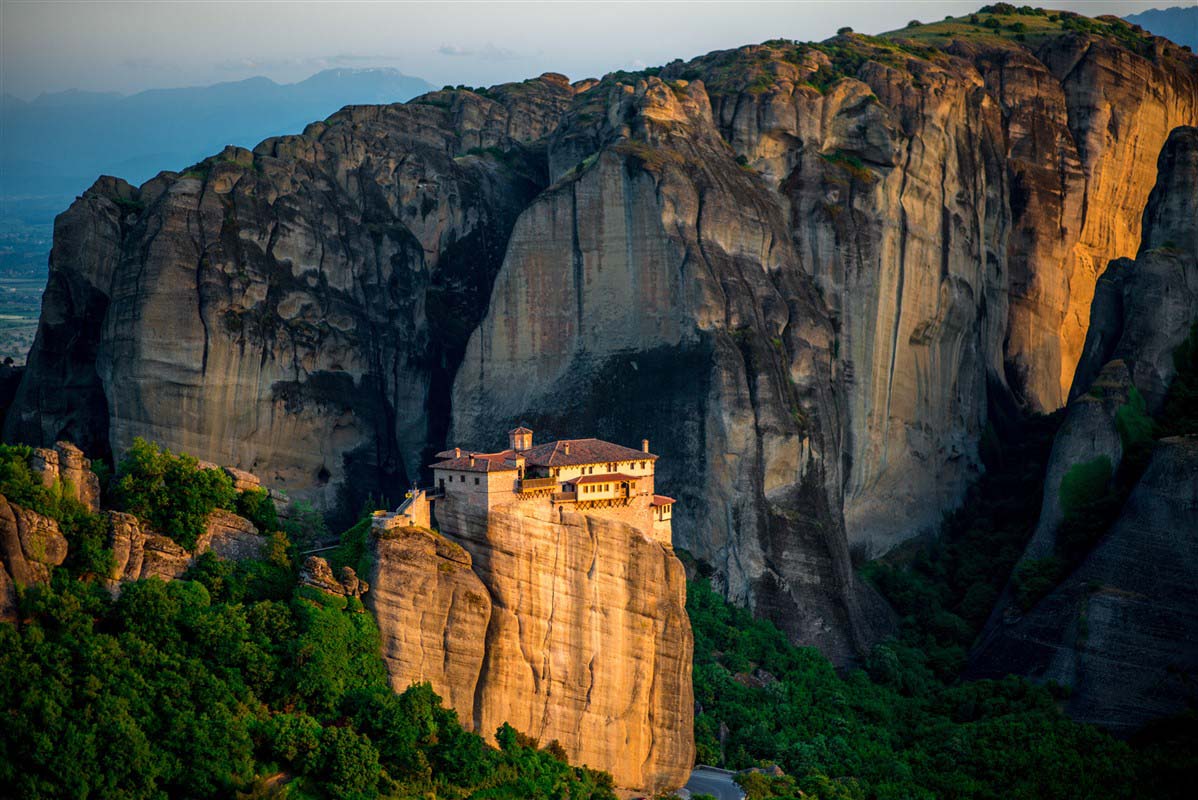 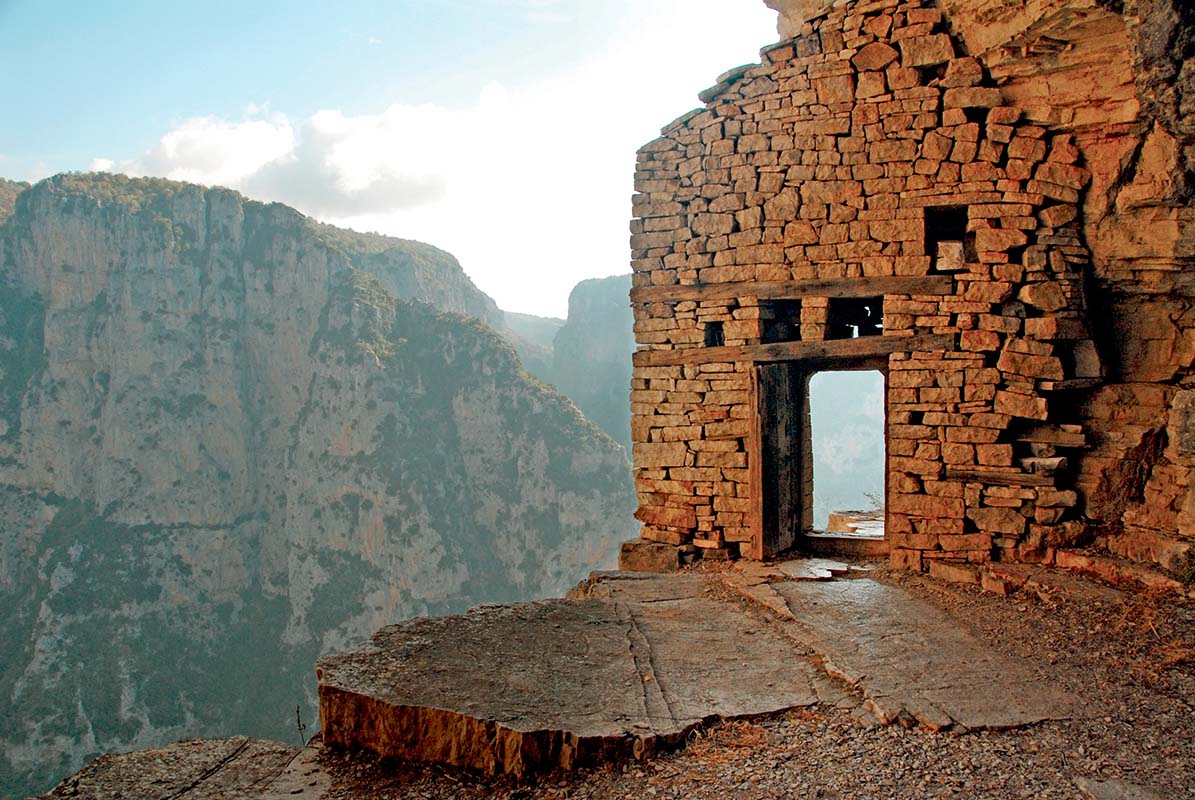 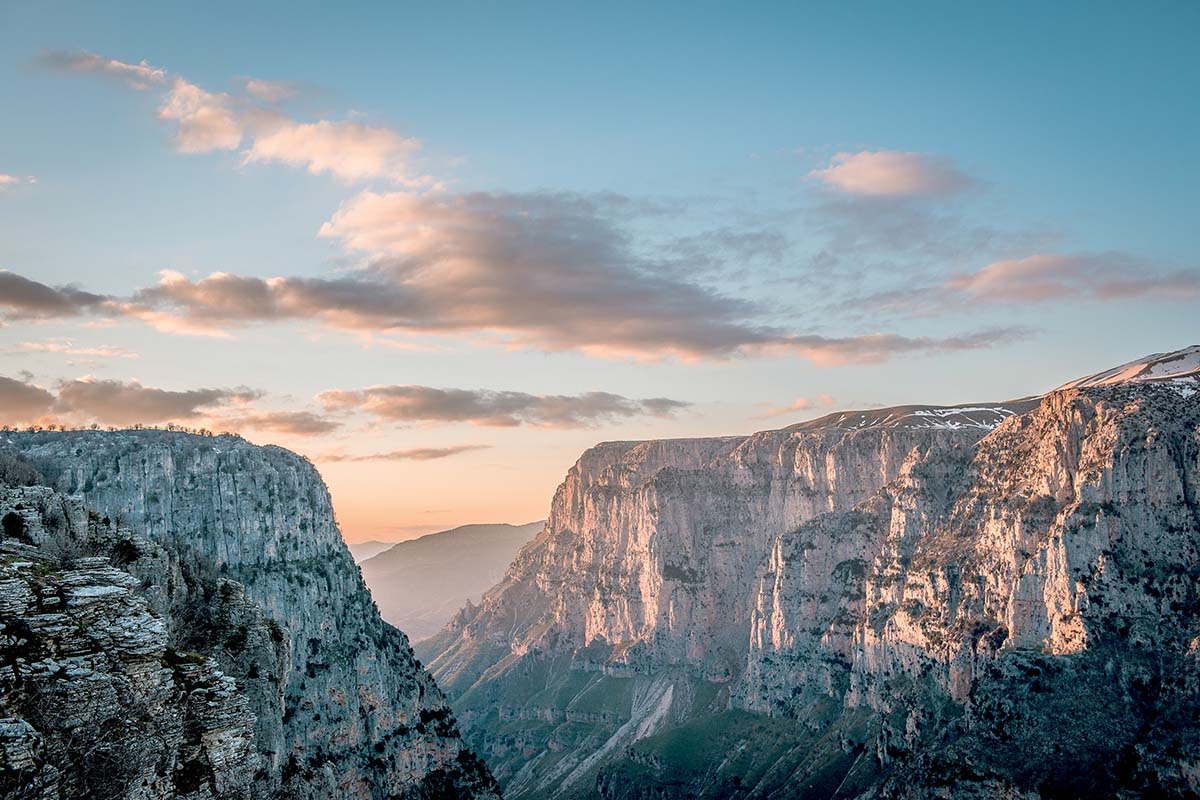 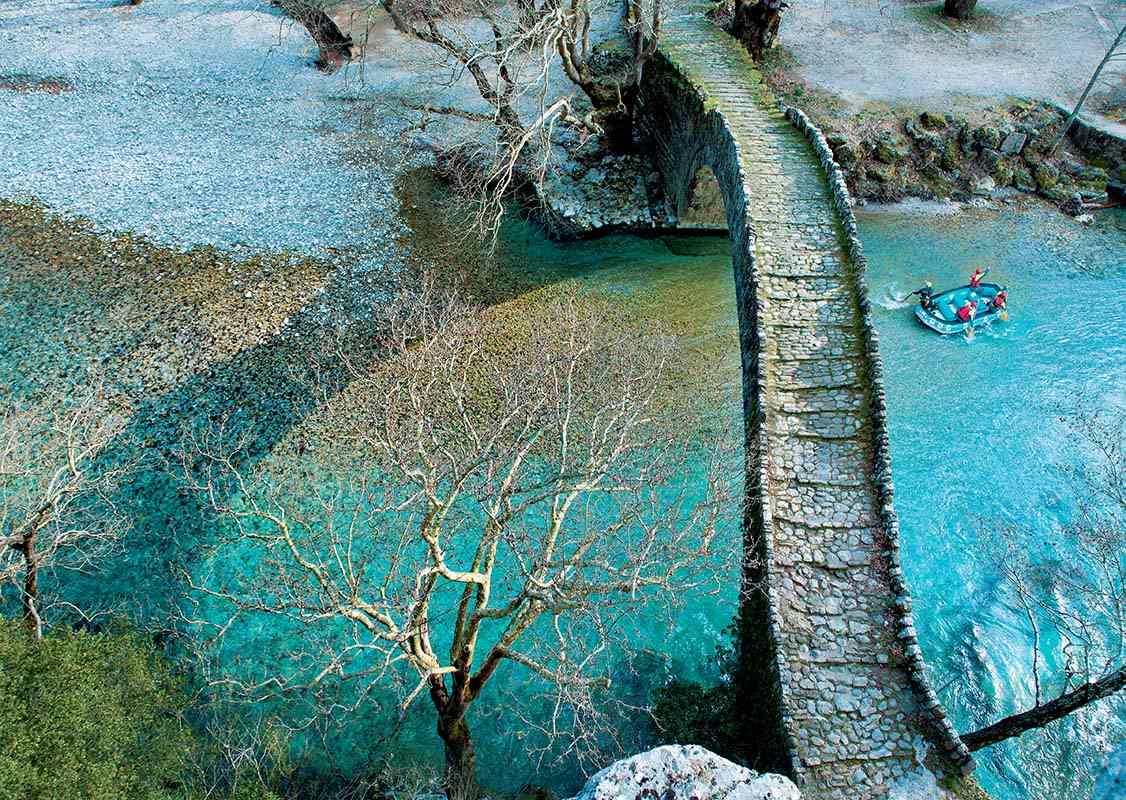 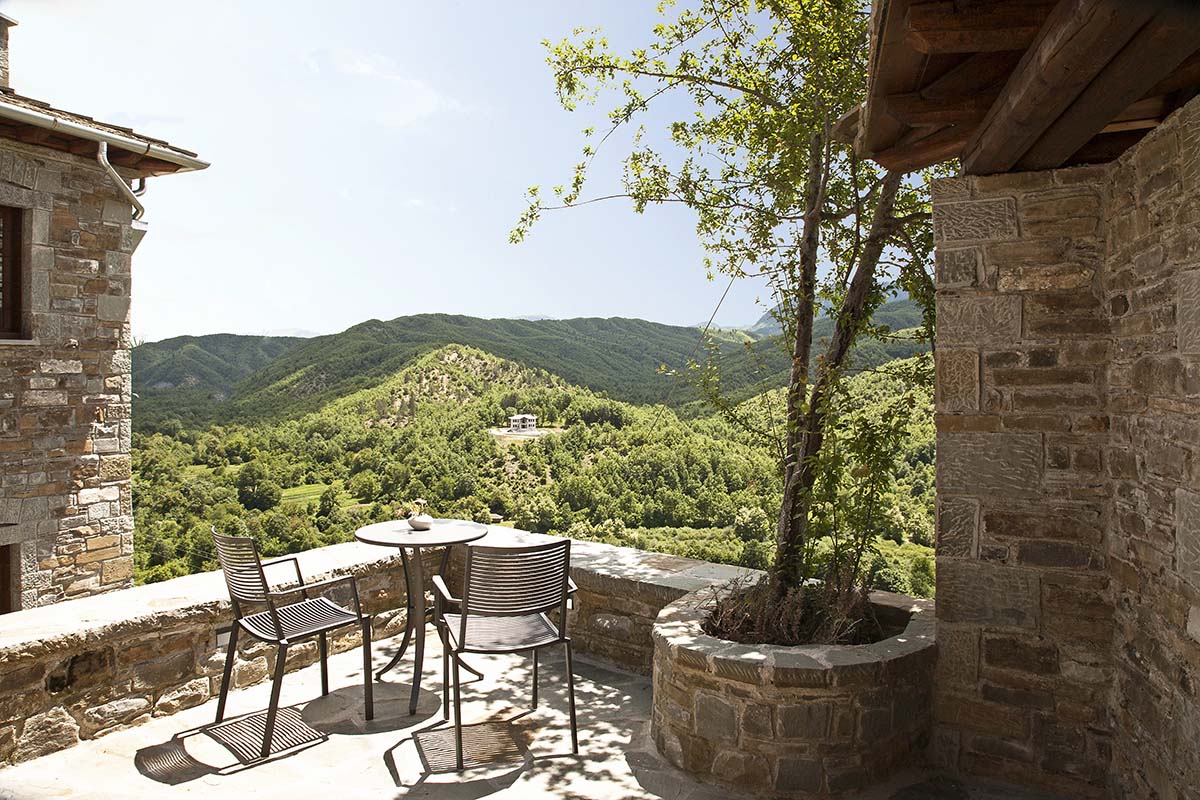 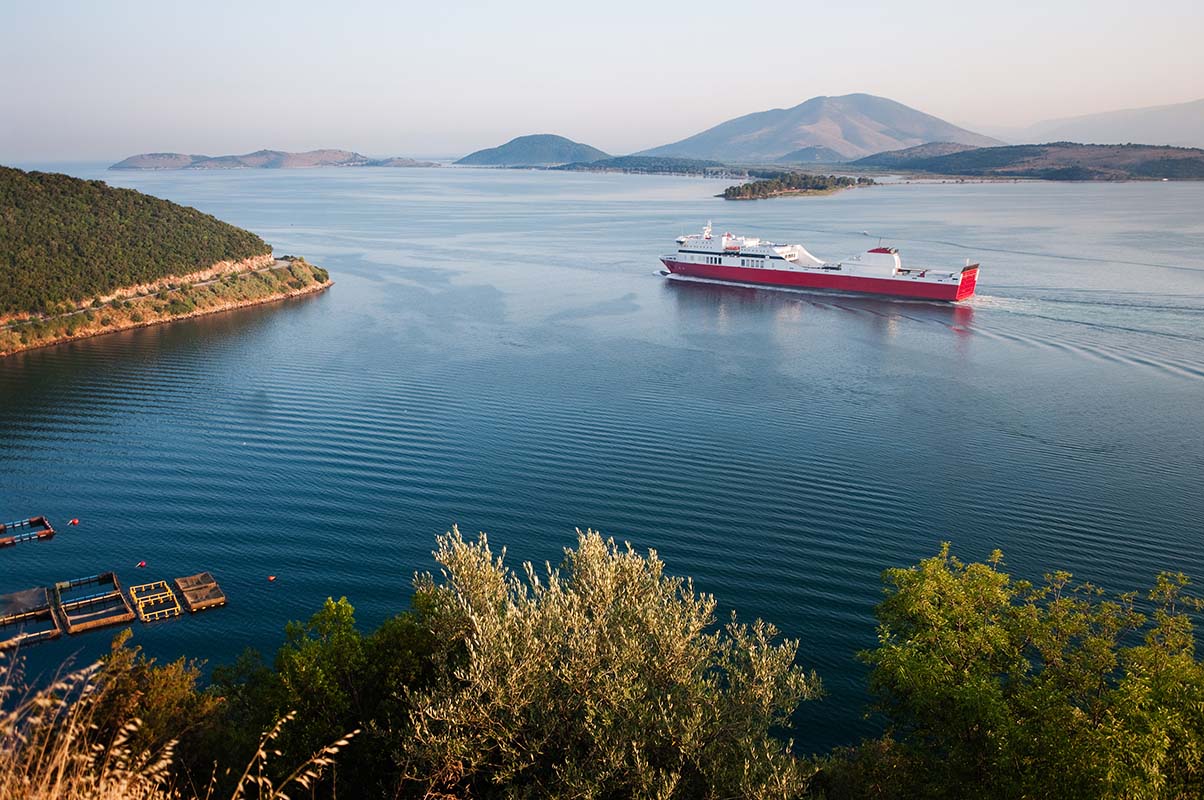 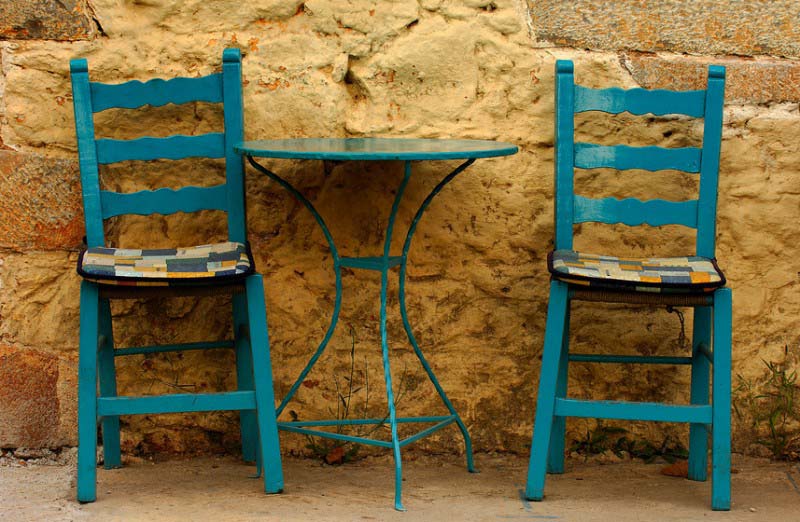 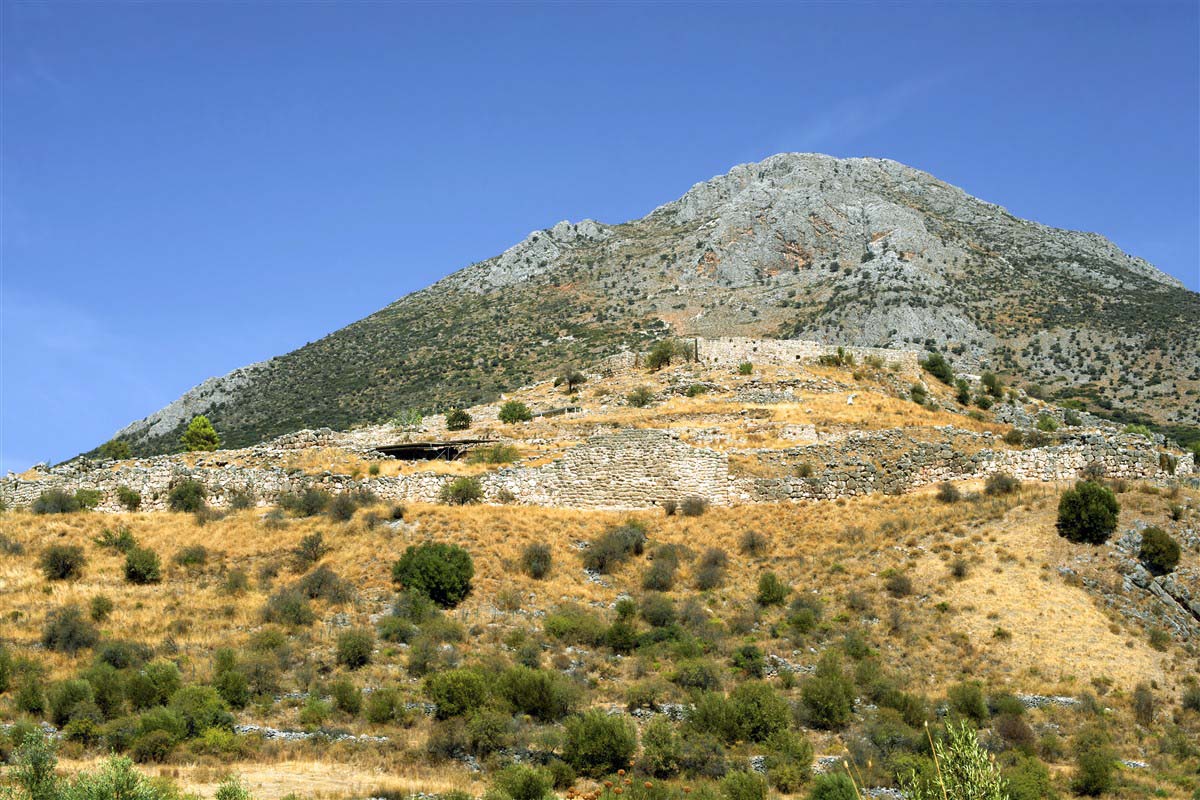 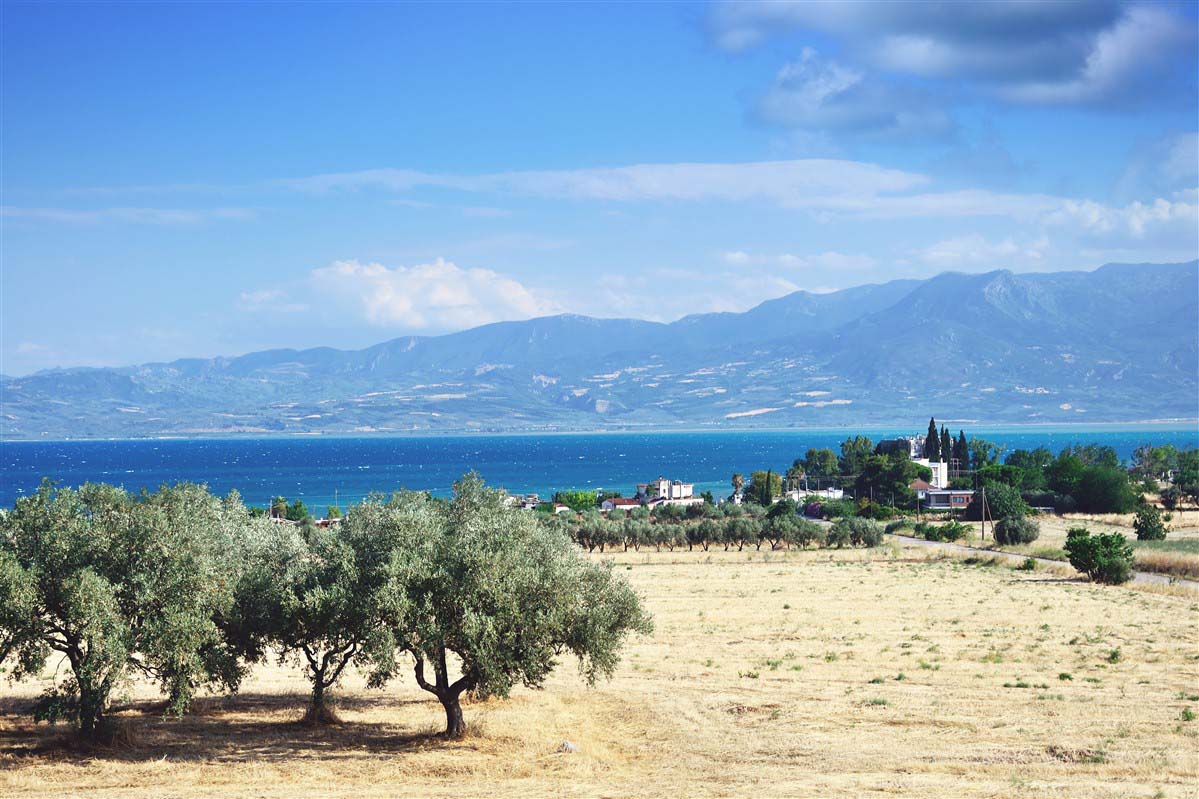 Explore beautiful Levidi on your own fun ATV tour