Denmark at a glance

Take the temperature of this charming Scandinavian country in the capital Copenhagen: stroll along the waterfront; pass by the little mermaid; admire the Black Diamond - a futuristic extension to the Royal Danosh Library; taste a Smørrebrød open sandwich on a terrace along the Nyhavn Canal; visit Christiana, the free hippie city governed by its own rules that claims independence from Denmark. From Copenhagen, take a detour to Kronborgn Castle, the UNESCO World Heritage Site that inspired Shakespeare to write Hamlet. Take your travel guide to Denmark to stray further from the capital. Take a dip in the water of the Limfjord; explore the city of Odense, birthplace of Hans Christian Andersen; Aarhus,
where history and modernity collide in this former Viking port that has retained the charm of its alleys lined with half-timbered houses and, thanks to a large student population, bars full of festive atmosphere. Anyone with Viking ancestry can go back to their roots in Roskilde. Sitting at the end of the fjord that bears his name, the ancient capital was founded in the late 900s by King Harald Bluetooth (who inspired the wireless technology – long story). Visit Roskilde’s remarkable cathedral, built in the 12th and 13th centuries and where all the Danish monarchs are buried; then set sail to Mon island for its white chalk cliffs; Aero for its fairytale houses and Mando for wild dunes. 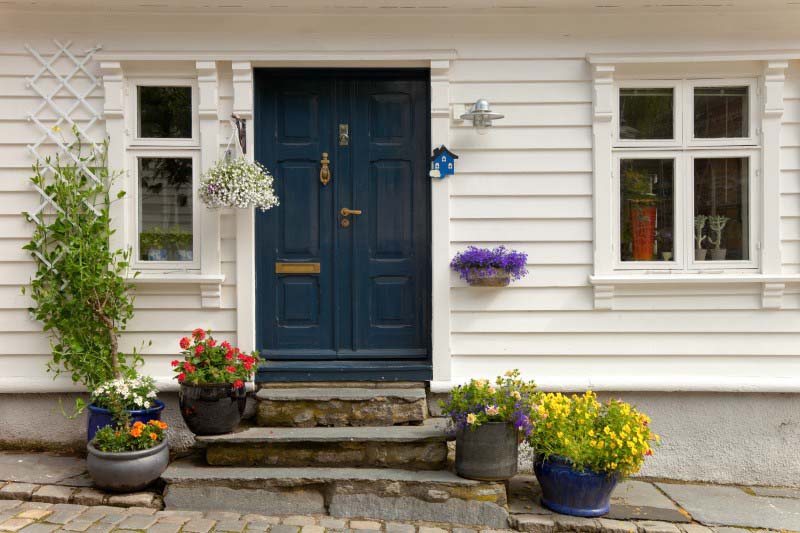 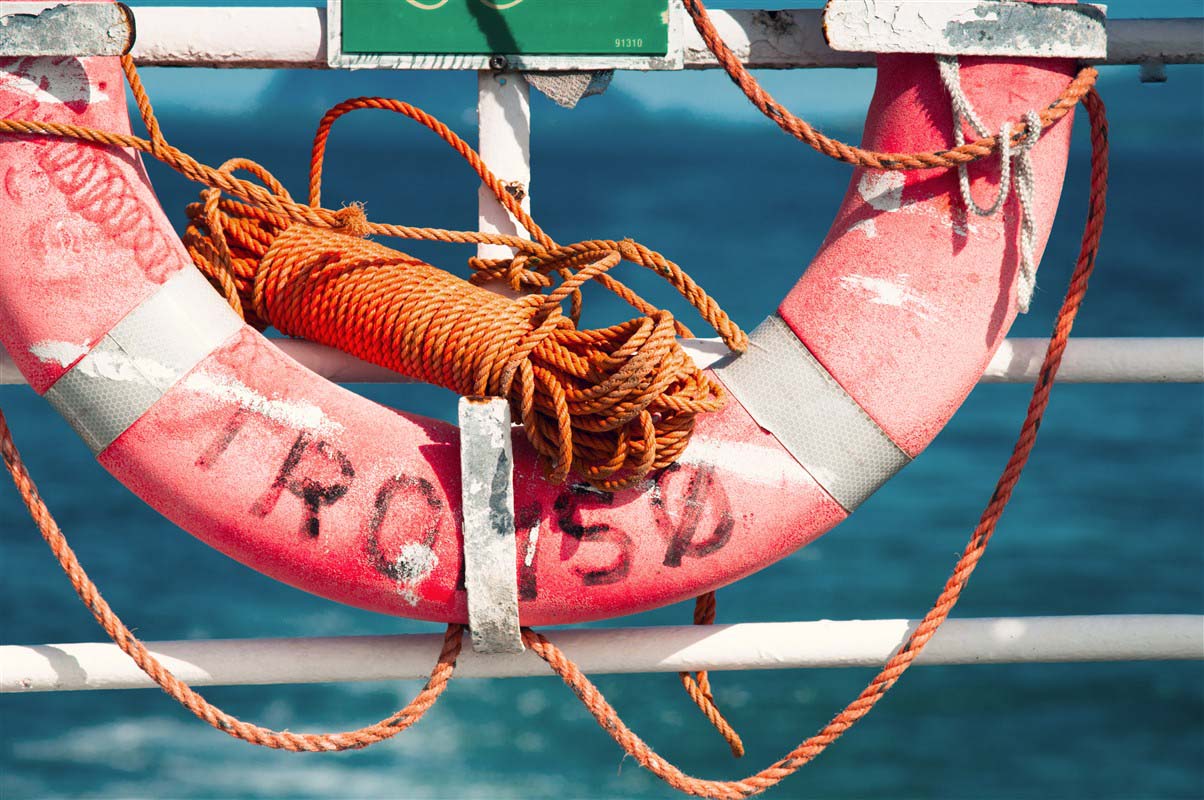 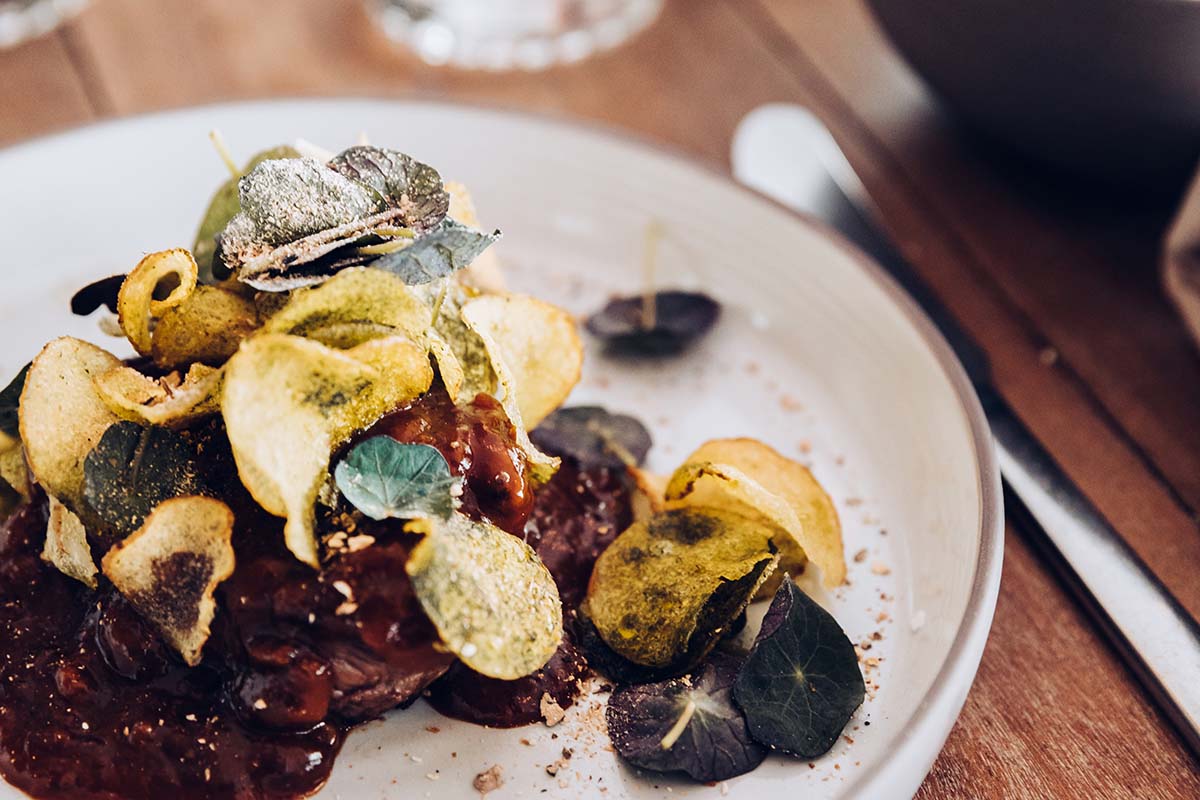 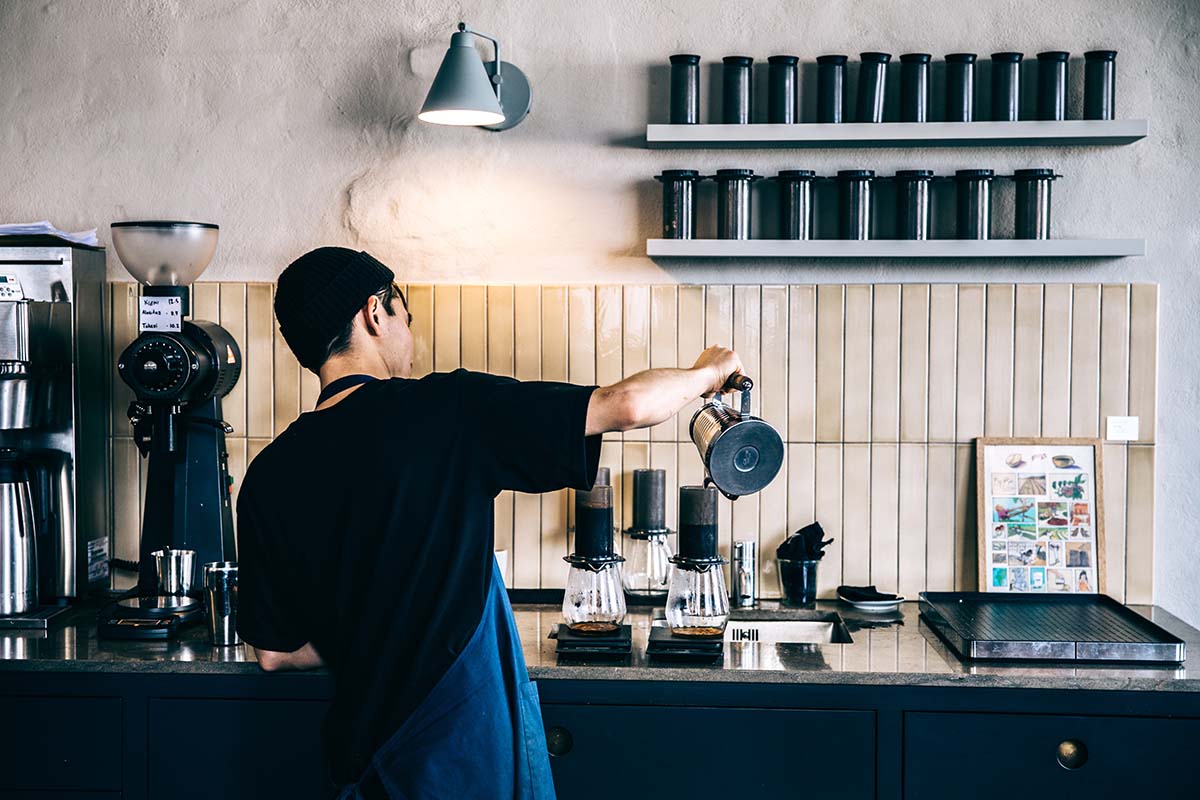 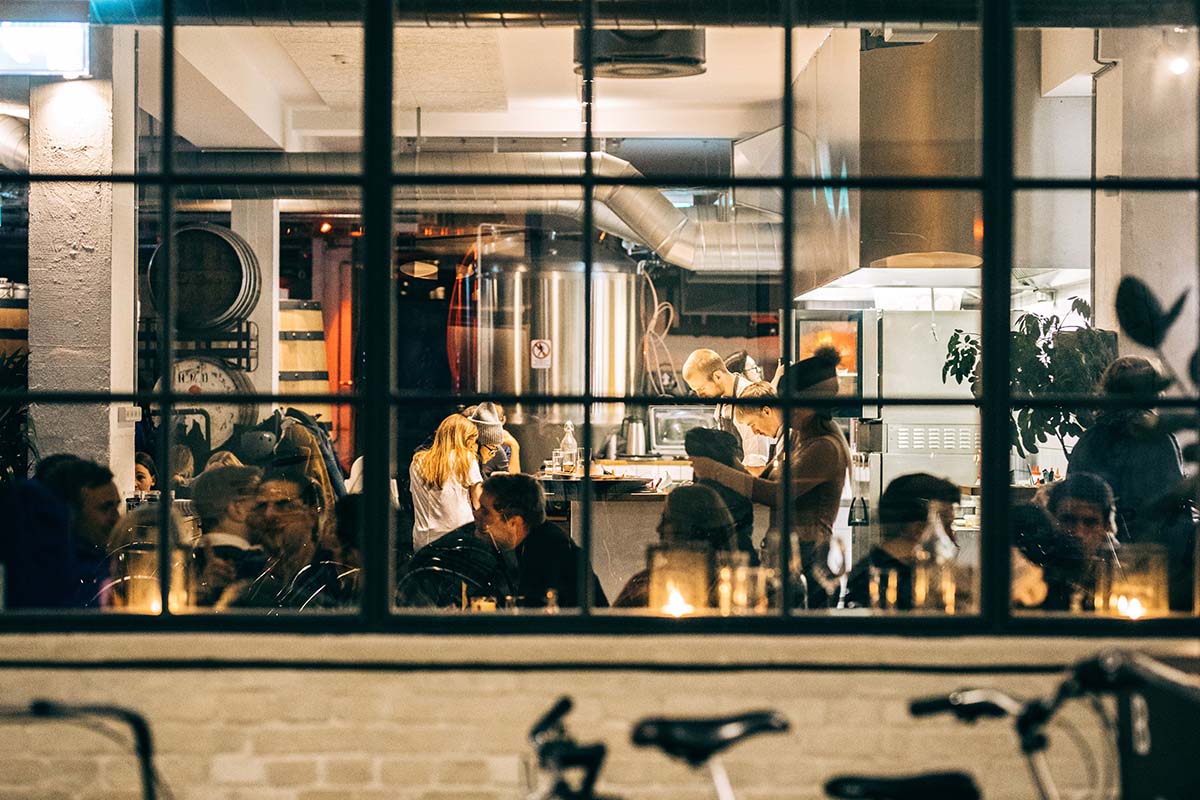 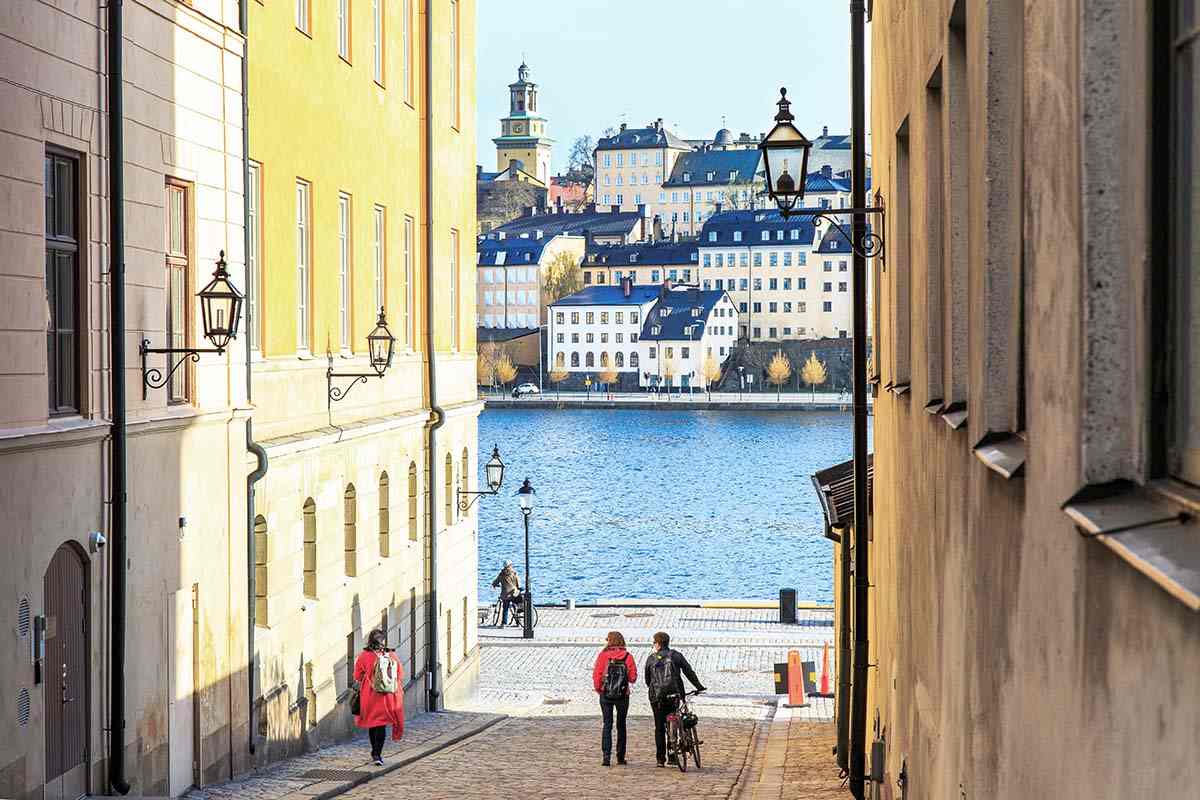 Enjoy a gastronomic treat with a food tour of Copenhagen 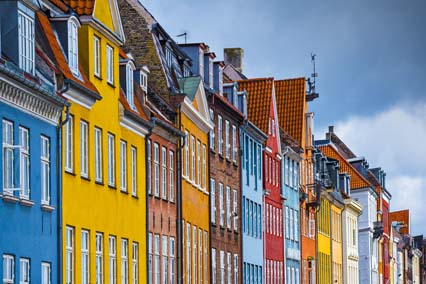 Where To Stay in Copenhagen

What to do in Copenhagen: Wondercool