Top five things to do in Mexico

You'll hear '¿Que onda?' wherever you go in Mexico. Depending on the context, it can mean 'what's new?', 'what do you want?', 'what's that?', or 'what's happening?'... And if you ask '¿Que onda?', you'll start the conversation off on the right foot, becoming a little bit more Mexican in the process. Our specialist consultants are here to help with the top five things to do during your trip to Mexico.

The Virgin of Guadalupe Festival

It's said that on 9th December 1531, Juan Diego, a newly converted Aztec peasant, had a vision of a young woman, who ordered him to build a church right there, on the desert hill of Tepeyac, near Mexico City. He duly did. Since then, the Basilica has become one of the largest pilgrimage sites in the world, culminating each year on 12th December: on the Virgin of Guadalupe's feast day, millions of Mexicans parade, dance, sing, bear crosses and rush to commemorate the anniversary of the apparition of the 'Mother of All Mexicans'.

Where gods are created

This place is the precursor to all pre-Colombian cities. The oldest city but also one of the most beautiful and one of the most mysterious. It was built in the second century AD. After climbing the 248 steps up the 220ft-tall Pyramid of the Sun, you can see the Pyramid of the Moon, the Palace of Quetzalpapalotl, the Palace of Jaguars, the  Temple of the Feathered Serpent, and the large plaza. Around the year 500 AD, several hundred thousand people lived in the city, and their influence extended to the distant Mayan lands.
We don't know what caused the city's sudden decline; we don't even know what the inhabitants called it. Later, the Aztecs named it Teotihuacan,  'the place where the gods are created '. 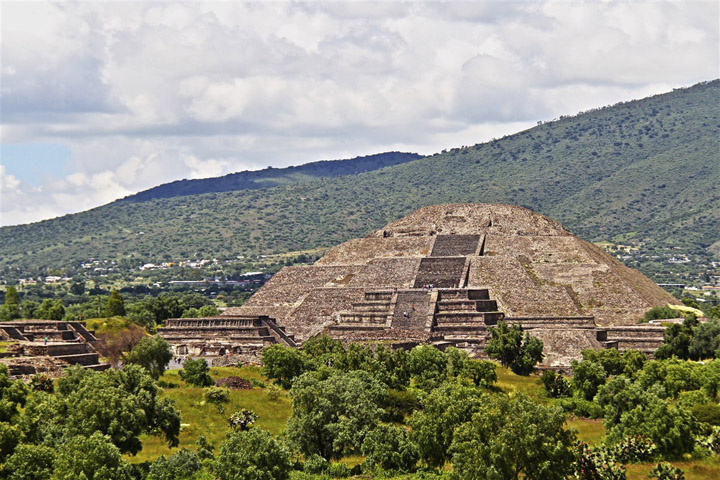 Welcome to the quiet neighbourhood of Coyoacan in Mexico City. As soon as you pass thrugh the porch, you're greeted by life-sized skeletons smoking cigarettes, playing the violin and wearing wide-brimmed sombreros. The rooms in the house seem unchanged since Frida's death - the little bed where she spent so many hours, her brushes and her pastel boxes. It's almost like the painter with the thick black eyebrows has just popped out and will be back any minute. 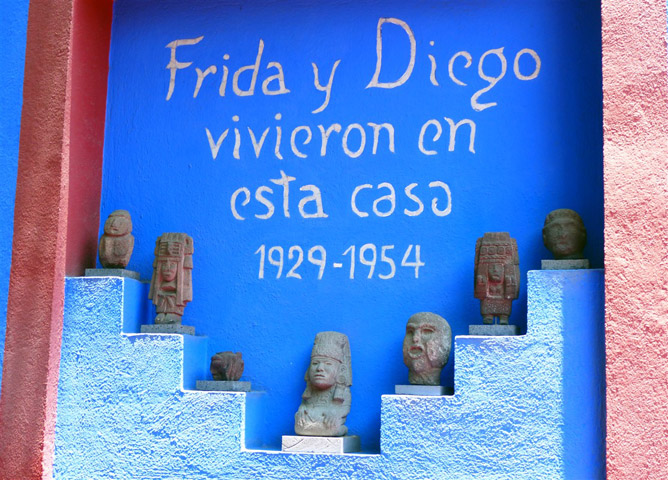 A treasure hunt through Diego's frescoes

Like giant comics, Diego Rivera's frescoes tell the real and imagined history of Mexico on the walls they adorn. Here are just a few: Dream of a Sunday Afternoon in Alameda Park, originally painted for the Versailles restaurant of the Hotel Del Prado. Severely damaged during the 1985 earthquake, it was restored and relocated  to the Diego Rivera Mural Museum.

Admire the many monumental frescoes in the National Palace, including Man at the Crossroads , and then find your favourite at the Palacio de Bellas Artes...

Explore a world of gold in Tepotzotlan's church

Opening onto Tepotzotlan's main square, first admire the facade of the church of Saint Francis Xavier from the outside. It's the pinnacle of Churrigueresque art, the Baroque art form born in Spain in the  18th  century that the Mexicans, who revelled in its ornamental excess, pushed to the extreme. Architect Ildefonso Iniesta designed the church, which was completed in 1762. He put his heart into it: on the outside, the stone is like lacework. Once you enter, already dazzled by the grey stone, you quickly get lost in the intricate gold work of the altarpiece. 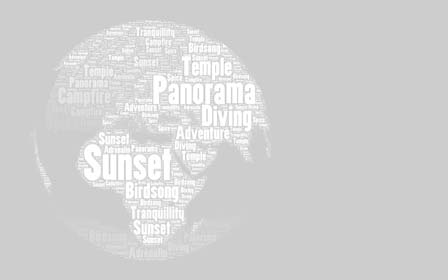 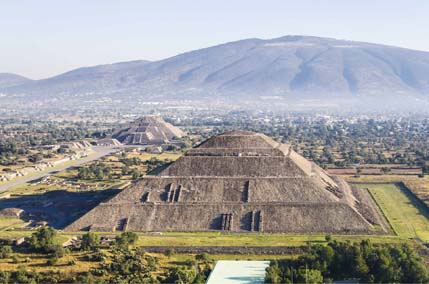