Things to do in Cambodia and nowhere else 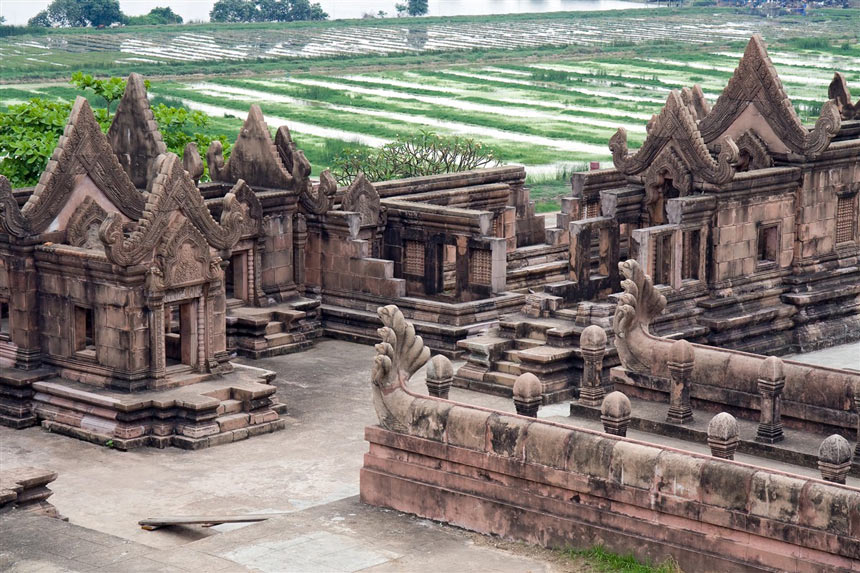 From the temples of Angkor to its sandy beaches, five things to do in Cambodia, the largest country in Indochina.

Most people in their 40s or over have the figures in mind: a quarter of Cambodia's population exterminated by the regime. And then you see the places for real. Camp S-21, a former high school that became a torture centre, where at least 12,380 adults and children died. Or the Choeung Ek camp where Tuol Sleng's prisoners  were taken to be murdered upon arrival. So as not to waste cartridges, the executioners finished them off with the butts of their weapons. It's not an easy visit. But it's an important one for one's conscience and to remember.

In Angkor, you can spend a day, three days or the entire trip. It's really up to you, but this is easily one of the top things to do in Cambodia. One day, drink in the majestic Angkot Wat, and the smiling statues of bodhisattva Avalokiteshvara at Bayon. With three days to spare, get lost in the maze of Angkor Wat, take the time to decipher the stories of carved apsaras dancing along the walls, pretend to be an explorer in the only partly excavated Ta Prohm Temple.  Several weeks and there's time to explore the remote, less crowded but equally beautiful temples of the immense Khmer city. We can even get you behind the scenes to see the archaeological work in progress. 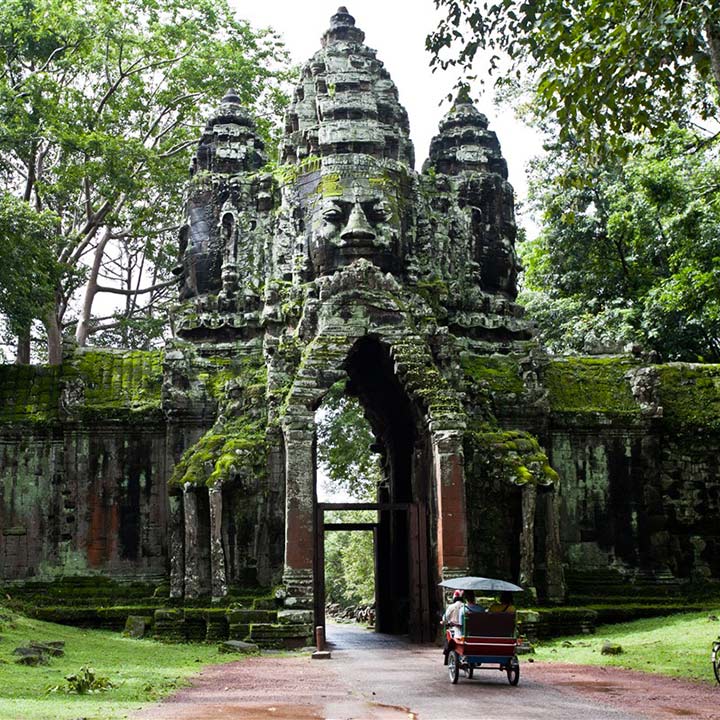 Tonle Lap is the lung of the country, and (continuing the body part analogy) its heart beats to the rhythm of the monsoons: it's hard to define where the lake ends and the river begins, but Tonle Sap is at the same time a main road, source of water and food, and location for lake villages complete with everything from schools and houses to grocery stores and petrol stations. The lake is constantly growing and shrinking; 70 times larger at the end of the rainy season, it floods and fertilises rice paddies, fields and forests and at the heart of the dry season it acts as a water reservoir. UNESCO has classified Tonle Lap as a biosphere reserve and for visitors, it is a beautiful vision, with its floating villages, its fishermen on their long canoes, the women who clean their clothes there and the children enjoying a diving competition.

The Royal Ballet of Cambodia

Traditional Khmer dance dates back a thousand years. Traditional dancing in Cambodia is a sacred art, prayer and moment of beauty performed for the gods. It is an integral part of royal ceremonies to keep evil at bay, find peace, to bring forth a good harvest, or simply to forget life's difficulties.  The Khmer Rouge disbanded the dance troupe in 1975, but the Royal Ballet was revived in 1993 and in 2008 it was added to the UNESCO Intangible Cultural Heritage List. Today, 3,000 children are taught by some 20 ballet teachers and the current stars. Although conditions are less severe than before (in the mid-20th century, apprentices could only leave the Royal Palace once a year to see their families), apprenticeship remains an extreme choice. They start young, the youngest are only four years old, and training lasts more than 10 years. The first few years are devoted to developing looseness and lengthening the fingers. Only then do the girls start dancing. This fabulous show, the best traditional dancing in Cambodia, can be seen at the Moonlight Pavilion in Phnom Penh, at the Chenla Theatre or at the Chaktomuk Convention Centre.

If there is a paradise on Earth, it might just be the island of Koh Kong. Koh Kong is first and foremost the name of the whole southern province of Cambodia. A starting point,  with miles of pristine coastline and the rugged Cardamom Mountains. Offshore islands. Koh Kong, Koh Rong and Koh Rong Samloen. Jungle, sandy beaches and clear turquoise water. Not long ago they were all deserted. Today things are changing and there is something for everyone: for those who want to party, for those who want a quiet guest house and for those who play Robinson Crusoe. For the moment it's still magical, but hurry! 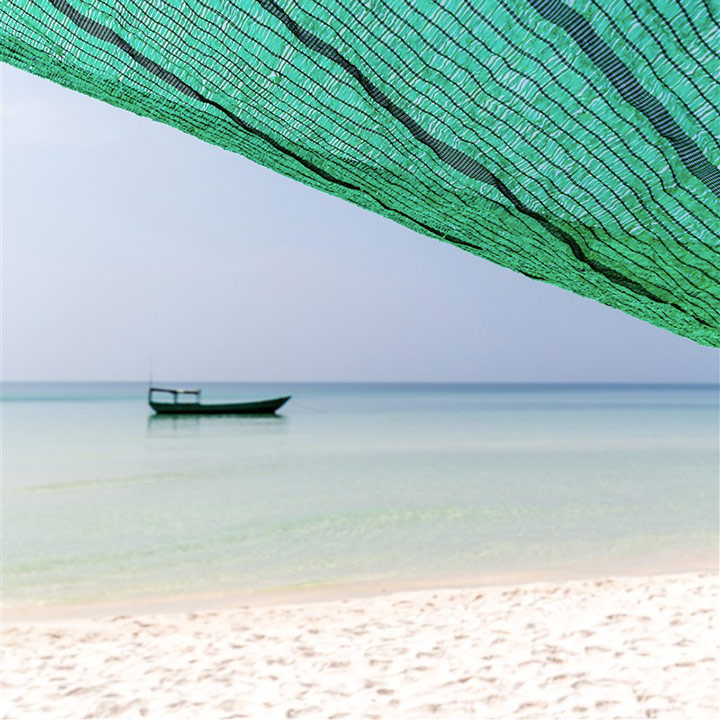 In case you missed my last blog on Cambodia, I basically poured my heart out about[...]

Having been lucky enough to travel the world extensively and develop a strong sense of wanderlust[...]

Amansara This secluded enclave was built in the 1960s as the guest villa of King Sihanouk[...]