The Best Destinations for Winter Sun Holidays in 2020 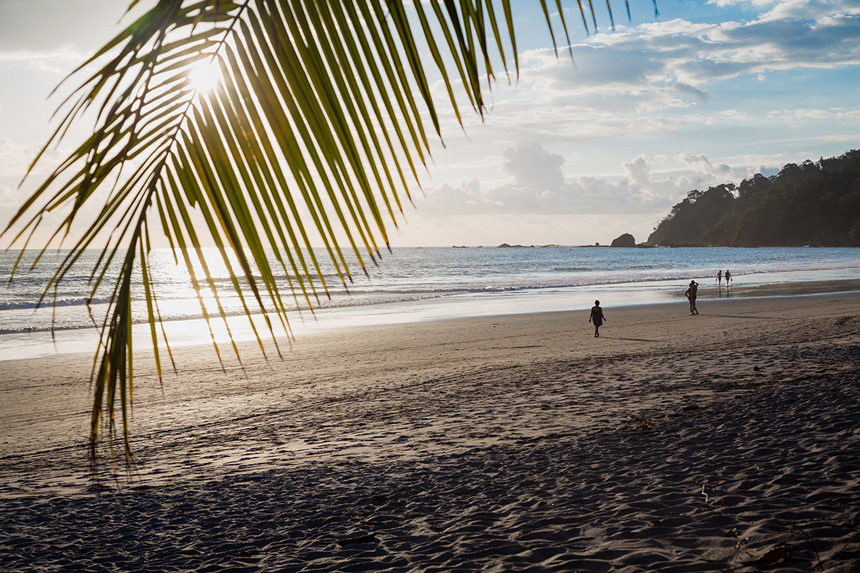 It’s the middle of winter and you’ve practically forgotten what the sun looks like. Sound familiar? Then swap wind and ice for balmy cities, scorched shores and red-hot ruins. Here are the best winter sun destinations for a major hit of Vitamin D…

India boasts around 300 days of sunshine a year and it’s the type of sun you can feel as well as see; heat that smacks you with a balmy blow the moment you step off the plane and makes the transition from the cold, grey UK to sun-kissed Asia all the sweeter. At the southern end of India, the dreamlike state of Kerala is a world away from the colourful chaos of Mumbai and Delhi; in winter, temperatures linger at a lovely 28°C and the region’s hundreds of miles of sandy beaches are the best location for drinking in those rays. That said, the sun is ever-present here and whether you’re cruising through Kerala’s extensive backwaters on your own houseboat, cycling between the churches, mosques and temples of Cochin or touring the tea plantations that dot the landscape, feeling the sun on your skin is a guaranteed part of the deal. 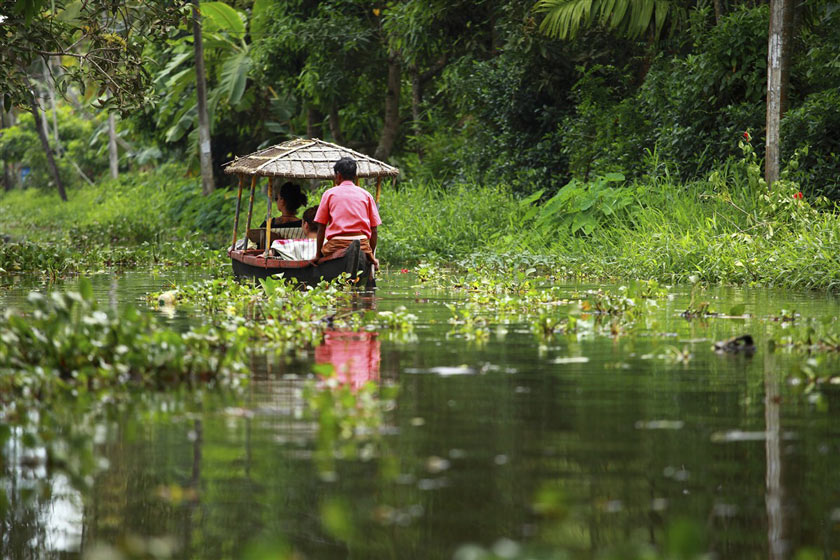 Forget far-flung sun-hunting as Morocco, within kissing distance of Spain, is a marvellous short-haul option for a dose of mild winter warmth. While it’s tantalisingly close geographically - just over three hours in the air from the UK - culturally it’s a million miles away. It’s not the warmest on our list by any means, with temperatures that peak at 20°C in winter and can fall to single figures, but mild conditions are ideal for getting stuck into the country’s countless curiosities. Hunt for bargains from wall-to-wall hawkers in Fez’s UNESCO-stamped medina (the largest of its kind in the world), race the Sahara’s rippling sand dunes in a 4x4 then spend the night glamping in the desert, trek the soaring Atlas Mountains and stop in a charming Berber village for mint tea and enjoy a lamb tagine on the shores of Essaouira under a starlit North African sky. Swapping grey UK days for every shade of the rainbow in Morocco is almost a no-brainer. 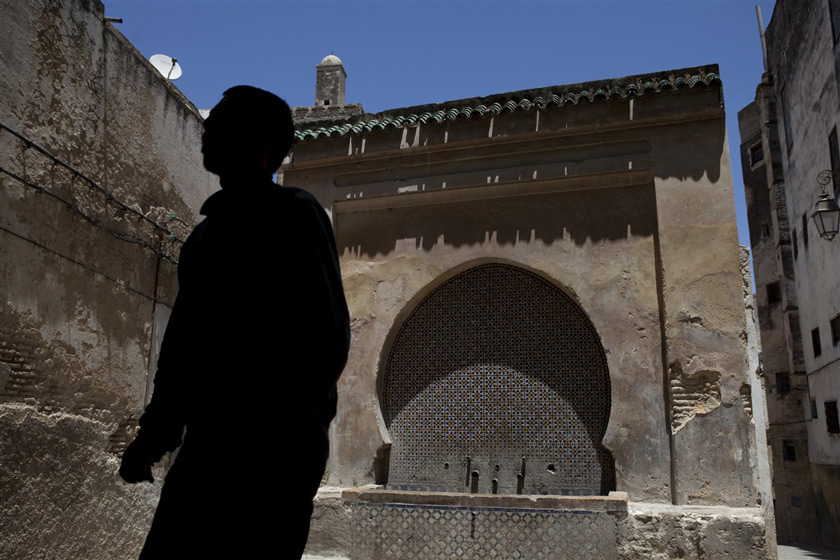 If you’re planning to escape the depths of the British winter with little ones in tow, serving up scenes reminiscent of The Lion King on a silver platter is a definite winner. Enter stage left: South Africa. A family adventure to The Rainbow Nation is an impeccable refuge from drizzly days – temperatures occupy the mid to high twenties and it’s pretty much an icon in the safari arena. The Eastern Cape is conveniently just two hours ahead of UK time, scoring another point for sleep-deprived families. After your arrival in the atmospheric city of Port Elizabeth, take up luxurious, child-friendly lodgings two hours north in the Kwandwe Private Game Reserve. Kids will enjoy scavenger hunts across the reserve, parents will delight in cooking the perfect South African braai (barbeque) and the whole family will be enthralled at the exhilarating opportunity to find the Big Five. End your stay on the glimmering shores of Plettenberg Bay, where you can find your spot on the beach and bask in it for as long as the little people will allow. 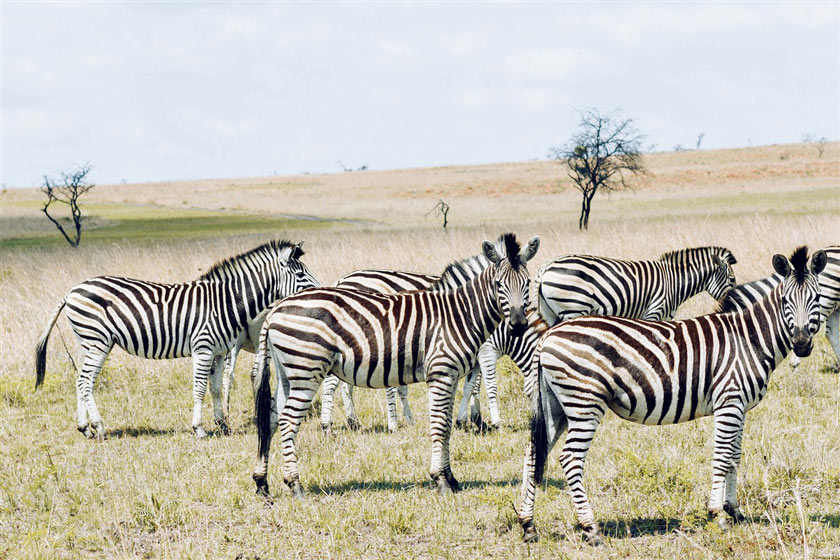 After last year’s tragedy, visitor numbers to Sri Lanka are steadily growing once again, and 2020 may just be this jewel-shaped island’s year. The UK’s gloomiest months coincide with peak season across the southern stretches of Sri Lanka, when the mercury refuses to stray from 30°C and days are rain-free. Roam the markets of interesting capital city Colombo, then make your way to Galle, a dream winter city where historic UNESCO sites rub shoulders with sandy beaches and lapping waves. A bike is one way to get around here – embark on a two-wheeled adventure through paddy fields and small villages or set sail and explore the countryside by boat – bob among local fisherman reeling in their catch and dodge the splashes of local children. 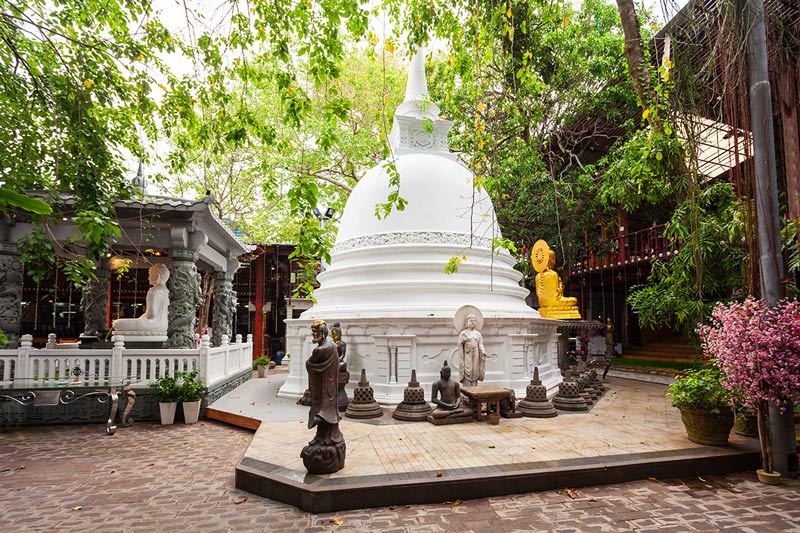 Even at the height of Mexico’s coldest winter months it’s the equivalent of a very decent UK summer – temperatures hover around the low to mid-twenties most days, pushing higher along its Caribbean coast. Fiery fiestas, sun-bleached beaches, flavour-filled cuisine and some of the most fascinating ancient ruins on the planet – there’s certainly nothing chilly about this part of the world. Travel to the Yucatan Peninsula for a whole host of buzzy resort towns complete with all the comforts of tourist hotspots, juxtaposed against the incredible Mayan sites that punctuate the scenery, including Chichen Itza and Uxmal. The Riviera Maya, a stretch of coast on the Caribbean Sea, is a sun-worshipper’s paradise, boasting some of the country’s best beaches. Or head inland and stay in an authentic hacienda – a superb base for delving deep into the natural heart of Mexico. 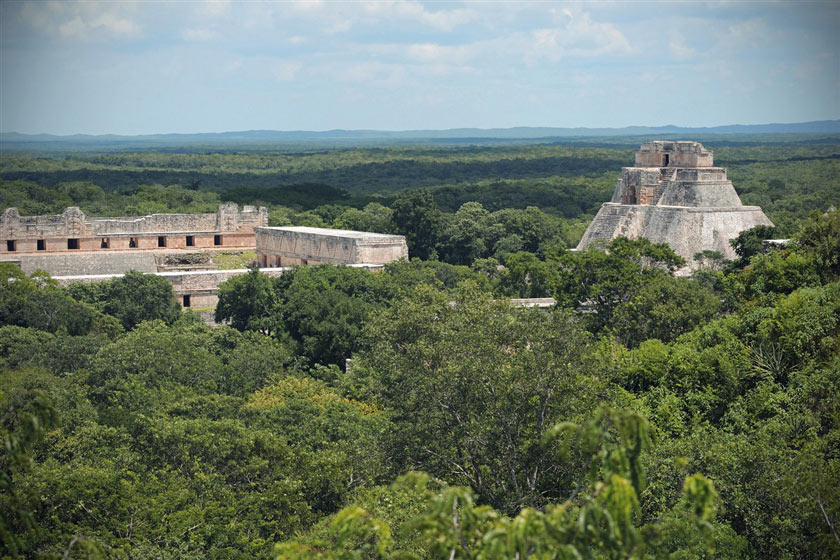 Making tidal waves in eco circles, the sunshine in Costa Rica is arguably one of the smallest pulls of this remarkable country, which sets aside an astonishing 25% of its land to conservation and wildlife - more than any other nation. Winter is an excellent time to visit; by mid-December, the dry season has taken hold and temperatures range from 25°C to the low 30s across the country. Plus, vibrant celebrations pepper the nation’s events calendar with fireworks, festivals and parades continuing into the new year. A pocket-sized nation that packs a major punch, Costa Rica ranks number one in the ‘Happy Planet Index’ and it has the greatest density of species worldwide. Dine on beaches with smiley locals, spy ambling green turtles and try to think of a better place to shake off the winter chill - we’re not sure there is one.