Located on the Greek mainland in the northern Aegean, Halkidiki is easily recognisable on a map by the trident-like peninsulas that jut into the sea. The westernmost of these is called the Kassandra Peninsula, and it's here that families will find a self-contained world that has everything they could possibly require from a family beach holiday and plenty more besides. The middle prong of Sithonia is home to several more lovely and secluded beaches, many only accessible by boat, and sites of cultural interest such as Agios Athanasios and Sikia, famous for its windmills. The north-eastern peninsula is known simply as Mount Athos,
an autonomous region of Greece and UNESCO World Heritage Site famed for its beautiful ancient monasteries, and somewhere to visit if lying on beautiful beaches under bright blue skies were ever to become boring. Our favourite time to visit Halkidiki is in late summer – it's particularly divine in September; when the waters are at their warmest, the crowds are easing and the prices dropping. 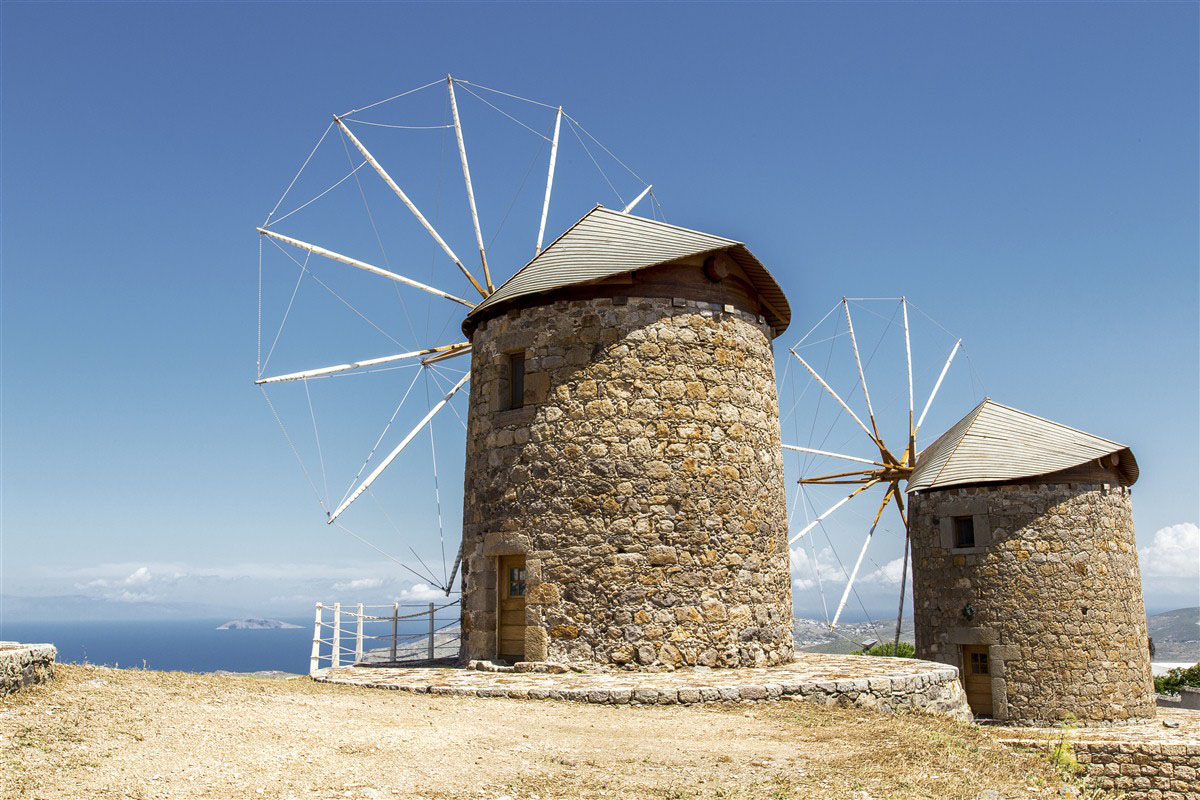 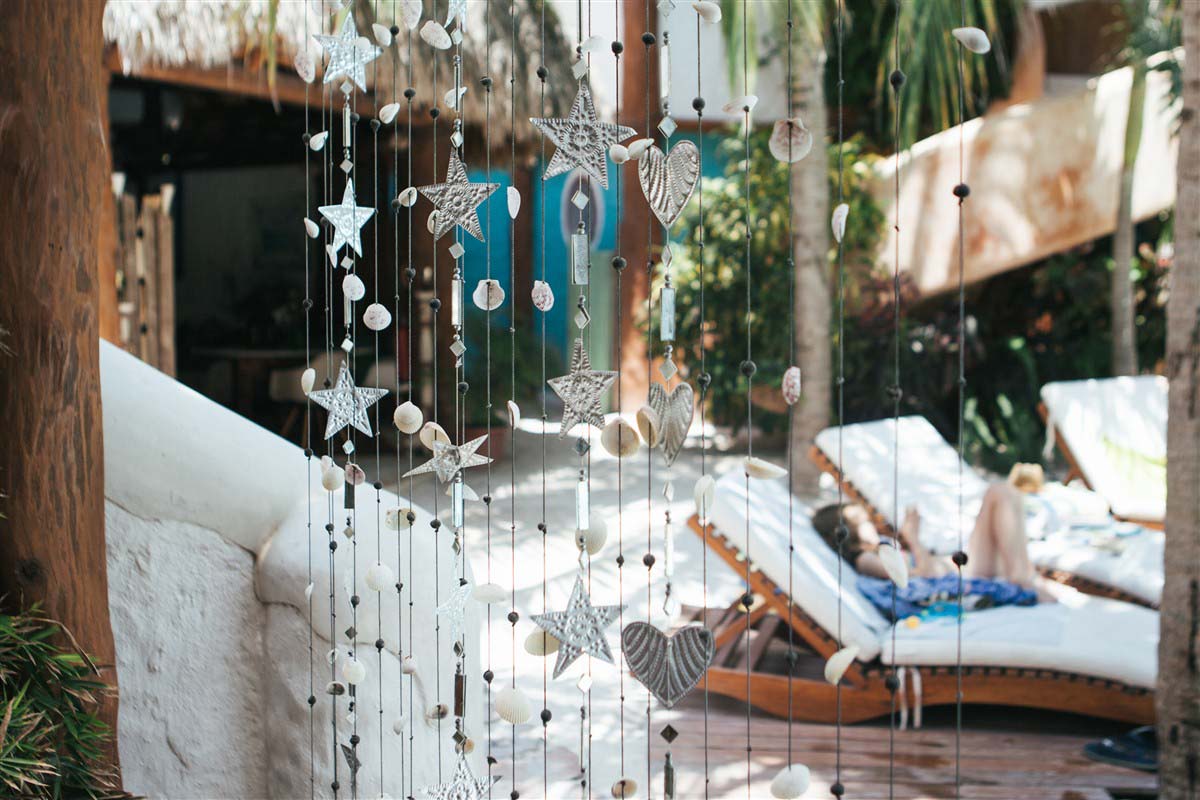 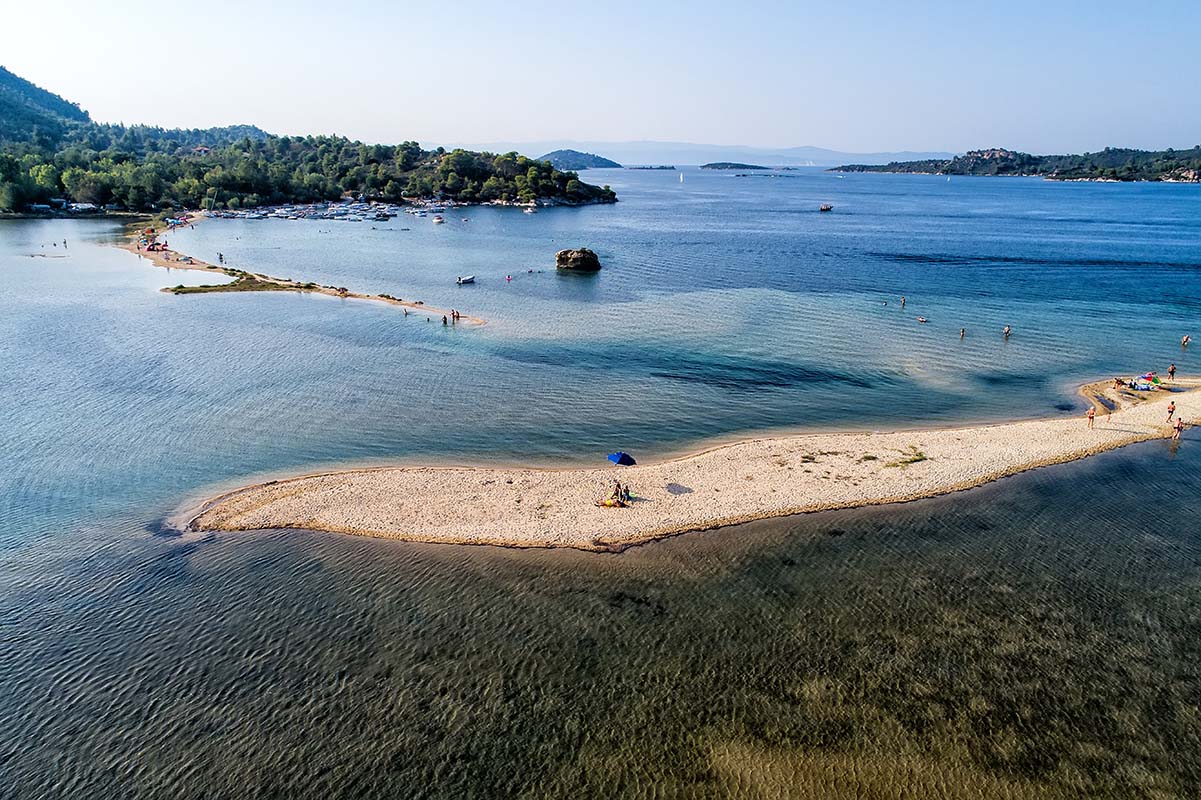 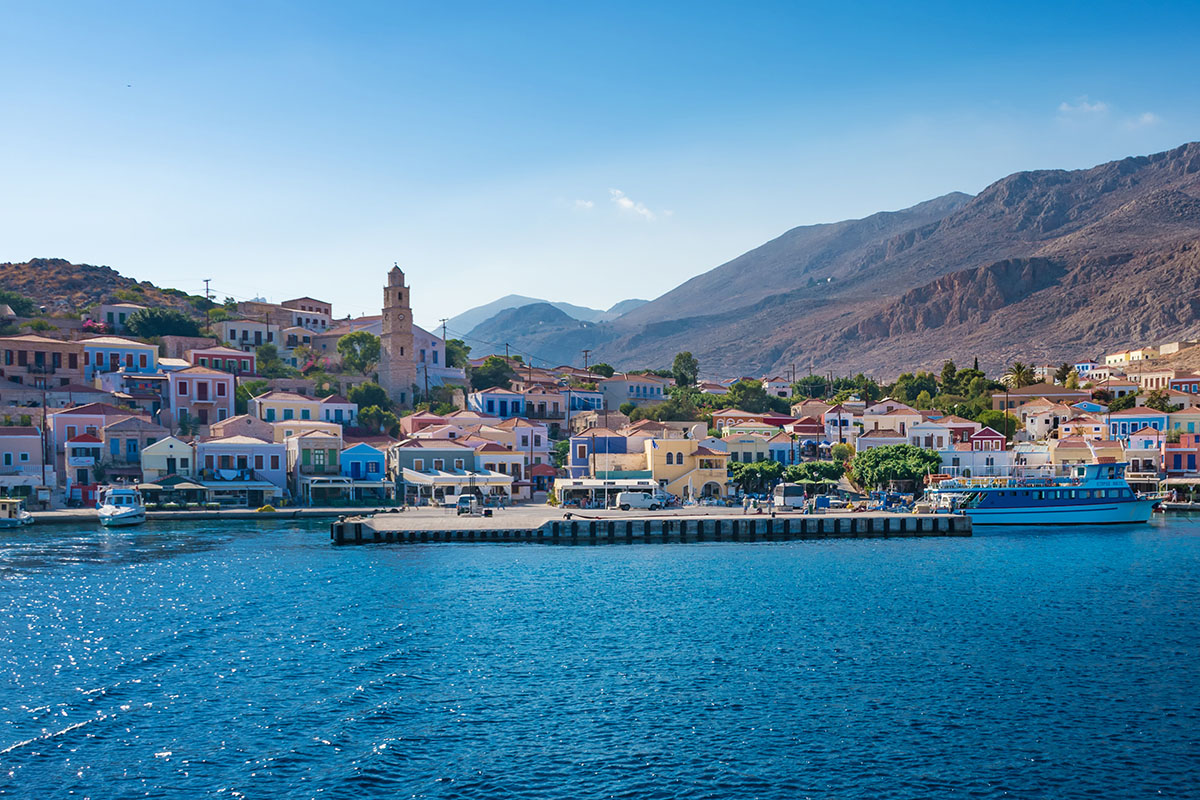 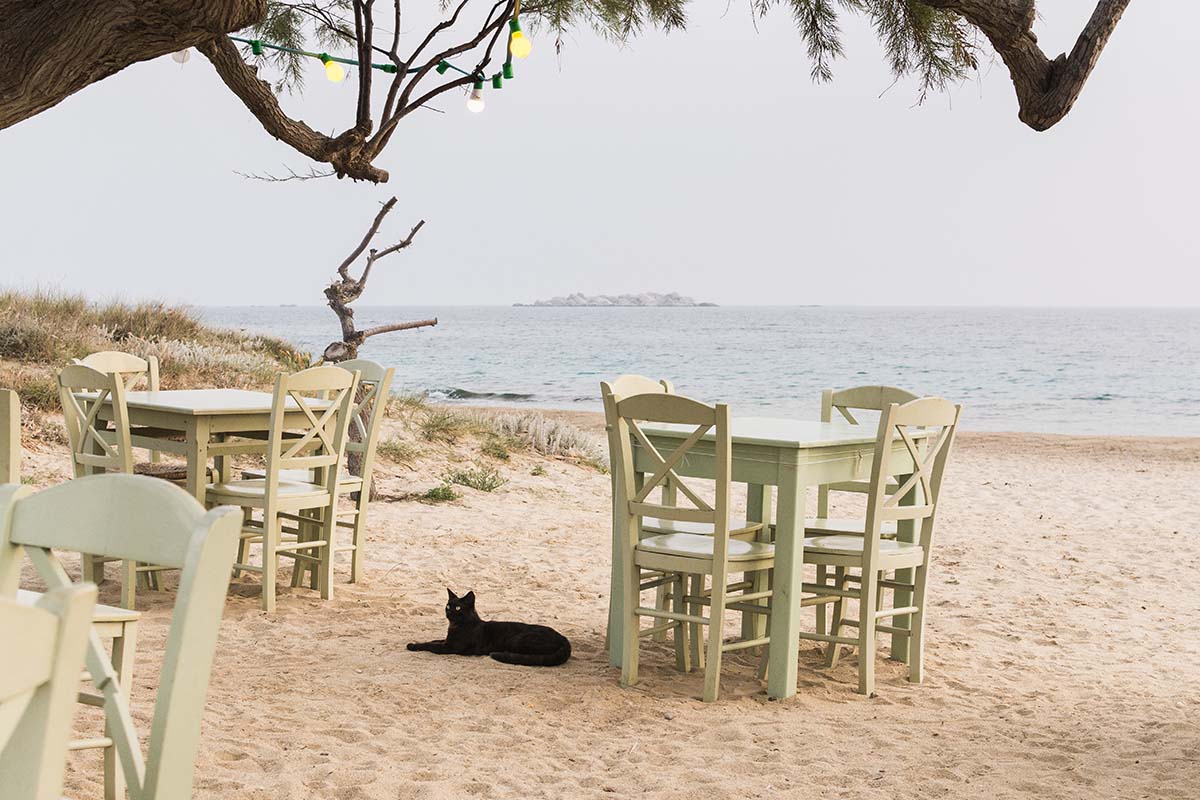 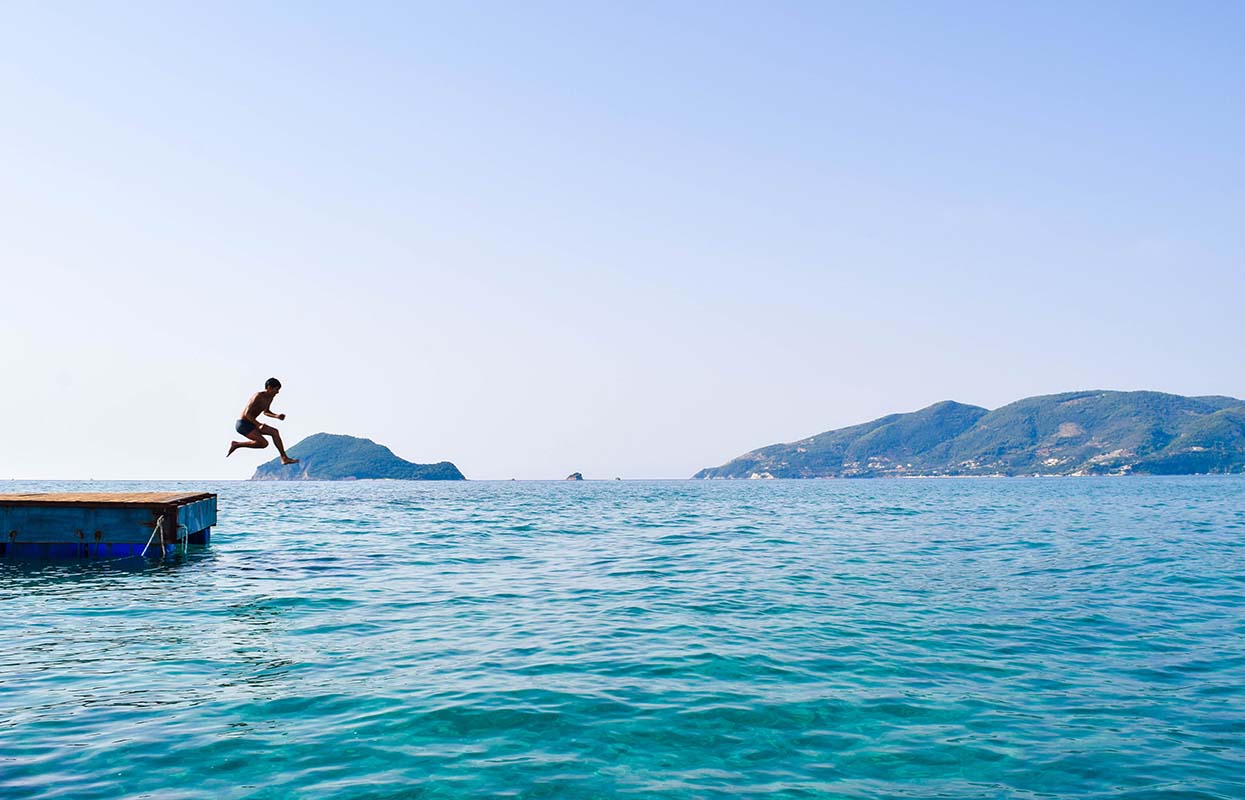 Spend time playing in the pool as a family